Mundo de Azulejos (Tile World) was founded by Mr. Benigno Ibarra Casteñeda 20 years ago. In the beginning it opened its doors as a tile sales business that included the sales of the famous “Talavera” tiles, but time passed and  with the general success obtained among its clients, the original tile manafactures from Dolores, Hidalgo, where this material was produced, became unable to meed the demand for the product and began to fail in their delivery time dates, so they decided to manufacture the “Talavera” tiles themselves.

Which have been surpassed in quality, design and efficiency, thanks to that Mundo de Azulejos has exceeded national borders, placing itself worldwide in places such as: The White House of the United States, The Vatican in Rome, La Zarzuela de Madrid, in the Nation of Argentina and in London among others and from which they have received acknowledgments. 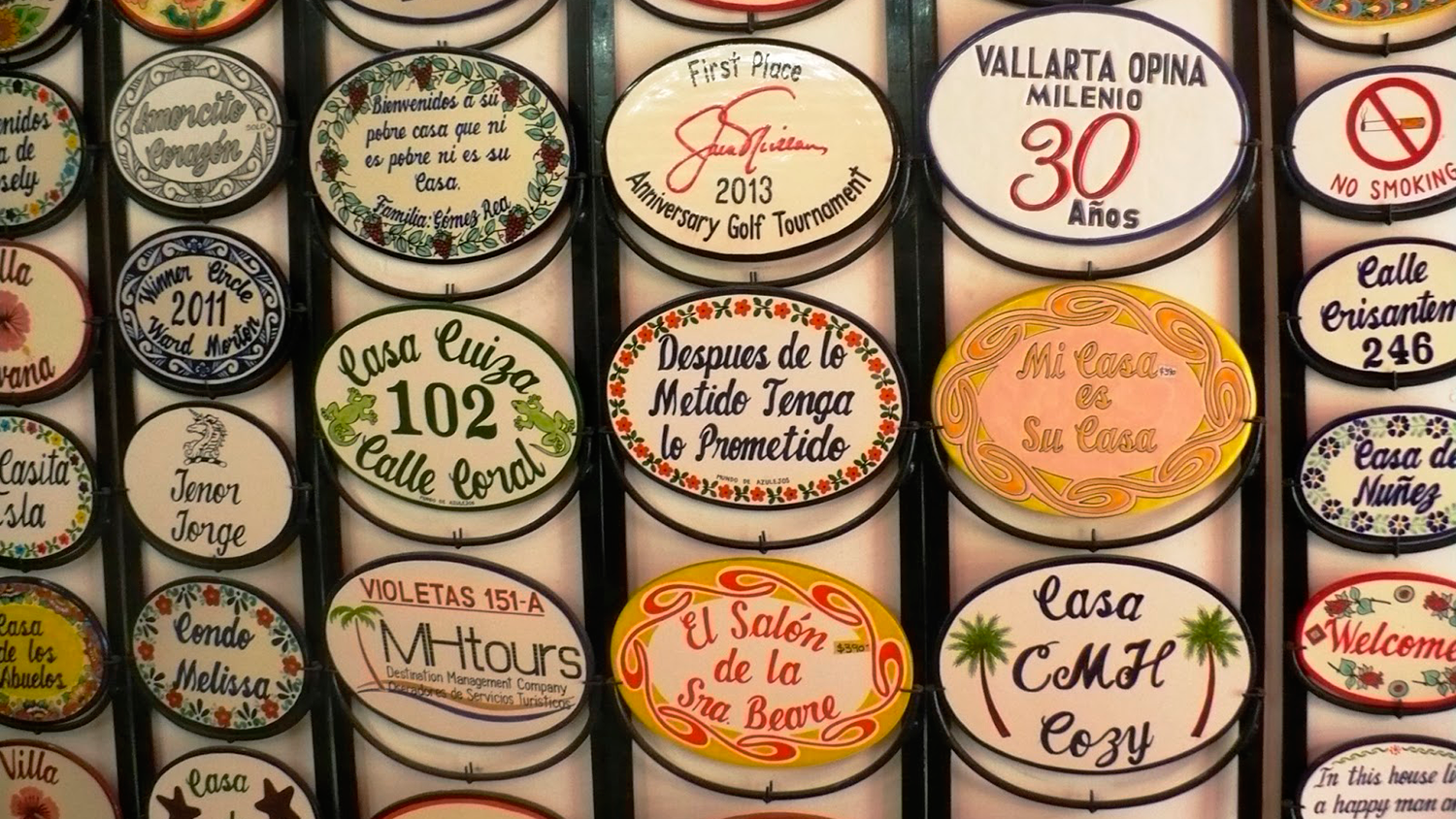 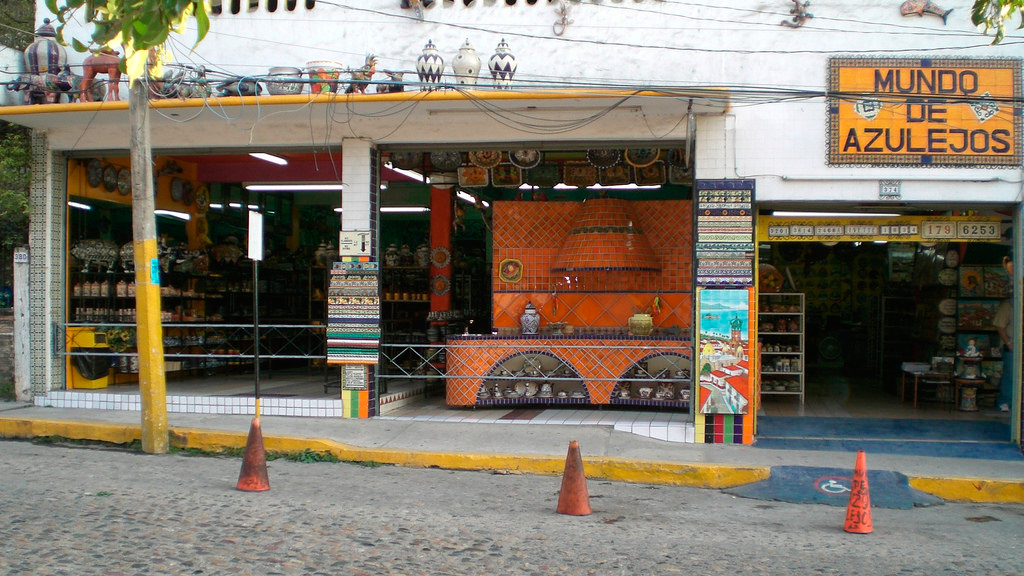 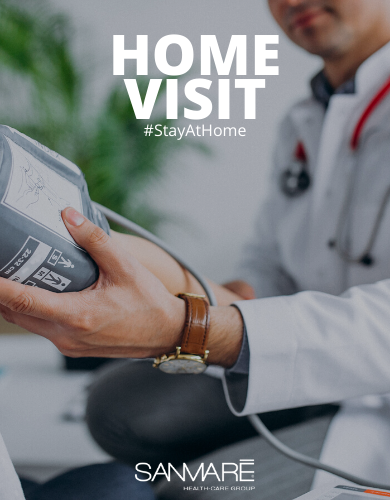