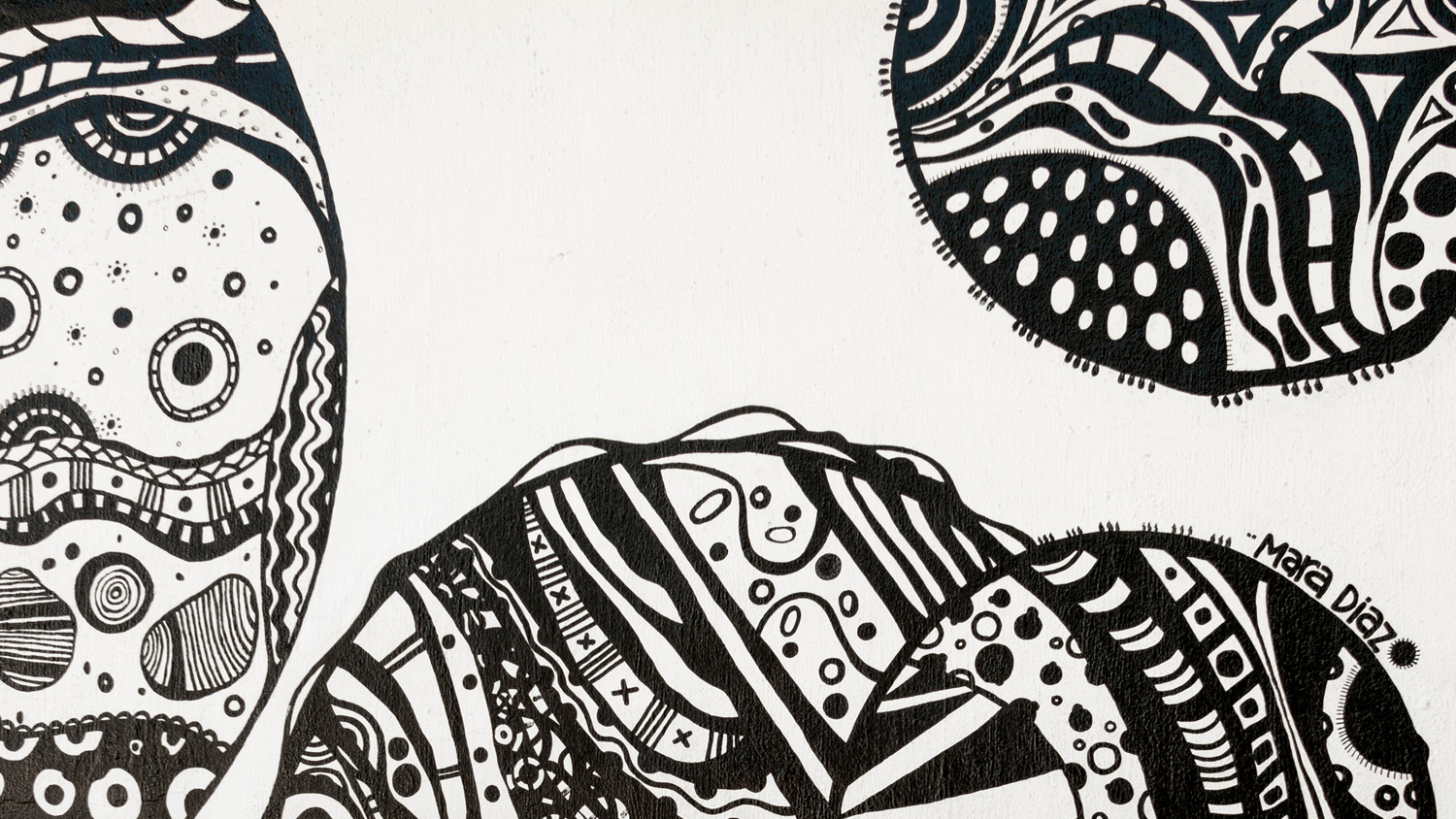 Essentially, urban art refers to all the works produced and displayed on the streets. It is a process that involves everything from processing permits with the government and/or individuals, to its harmonious integration with the environment and the inhabitants’ particular characteristics.

In our city, one of the first spots donated specifically for this artistic manifestation was one of the walls around Telmex (on Francisco Villa Avenue). In the early 2000s, after many municipal procedures, a concession was given to artists so they could use it freely.

Soon after, in 2007, where Hotel La Missión is located at the beginning of El Centro, some walls were painted by prominent graffiti artists Bue the Warrior (@buethewarrior) and Chase (@theartofchase), who also had works in cities such as New York and Los Angeles, as well as in Germany, Spain and France.

In 2013, artist Natasha Moraga (@nat_moraga) created Mozayko Vallarta – Primer Episodio, a mosaic mural made with pieces of stone, glass and ceramics that still remains on one of the walls of the Emiliano Zapata kindergarten in the Romantic Zone.

At the same time, talented artist Mara Díaz (@maradiazdigilioart) (the daughter of renowned painter Rogelio Díaz) began to bring to the Emiliano Zapata neighborhood’s sidewalks some of her free-hand work, a style that combines colors, shapes and lots of imagination. 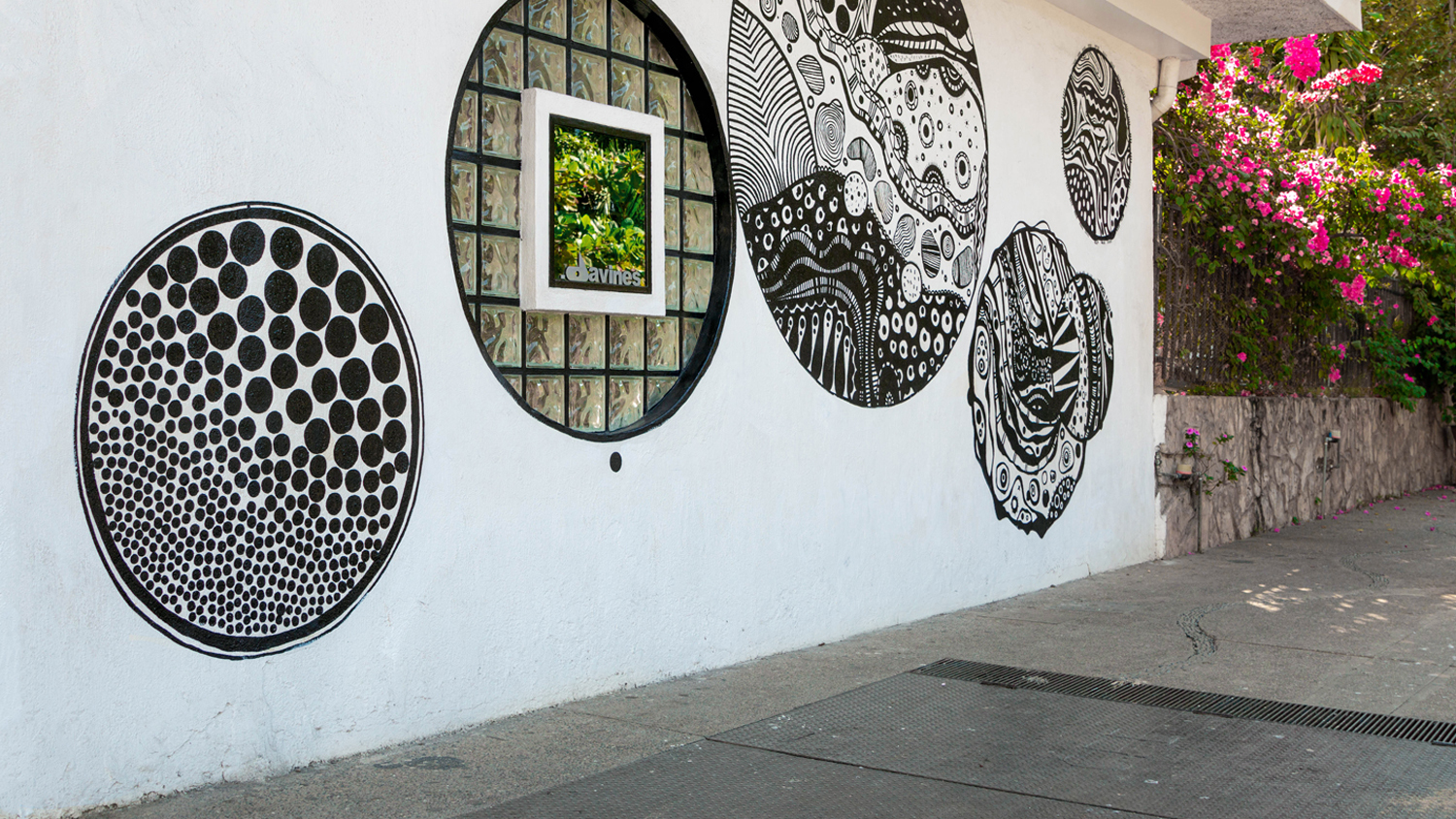 During the last few years, diverse murals have been created in various places in Puerto Vallarta, giving it a different but beautiful look that inspires the admiration of art lovers.

These initial and isolated efforts would mark the beginning of what is now the rise of urban art in Puerto Vallarta.

The Cuale River bridge, knocked down by the passage of Hurricane Nora in 2021, was recently reopened to the...
Jorge Chávez
405 views
News