The War Against Litter Has Begun in Puerto Vallarta 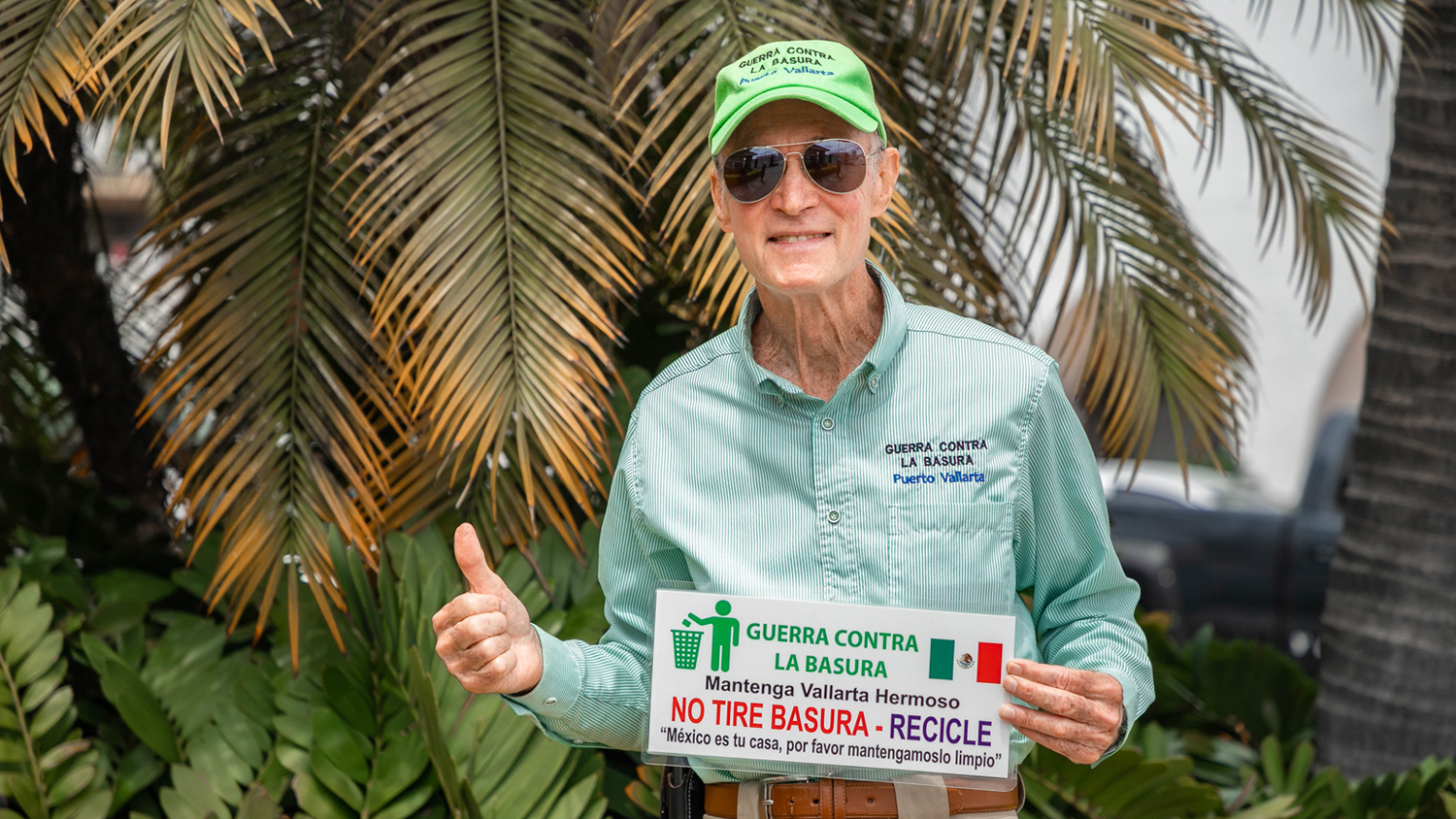 “It was customary for our great-grandparents to throw items that were broken and/or no longer need into the woods or their backyards. These discarded items were made of wood and clay that were easily biodegradable. So, the custom to throwing things anywhere has been observed and copied until today. Now, however, most objects and materials—that didn’t exist back then, such as plastic containers, aluminum cans, soft drink bottles and fast-food wrappers—, not only pollute our environment physically, but also visually for hundreds of thousands of years.” With these words started John Benus when visited Vallarta Lifestyles offices to talk about “The War Against Litter”, a cleaning campaign he leads in several Puerto Vallarta neighborhoods.

John Benus is an American from Fairfax, California, who now lives in Puerto Vallarta permanently. He previously led a successful litter campaign in Talpa de Allende, where he lived temporally. His passion to help create a cleaner, healthier environment began more than 20 years ago when he was the team leader of the Adopt a Highway initiative in Marin County, California.

“It’s not how much money or education you have, it’s how much you share them to help others.”

“It’s the responsibility of everyone to keep our environment clean, no matter where you live or what country you from.”

Now, with all his expertise, as the first step of this initiative, he has been visiting and meeting with different Puerto Vallarta’s neighborhood leaders to organize 15-20 volunteers to do the cleanup. Volunteers hand out flyers that explain how and why we need to recycle and have people sign and agree to the “Declaration of War Against Litter.”

The second phase of this campaign includes the production of Permanent Signage for streets, rivers, beaches and vacant lots, as well as for taxis, buses and garbage trucks that say “Don’t Litter – Recycle – Keep Vallarta Beautiful.” The third phase will place and produce specially designed Recycle Containers for residential neighborhoods and tourist areas that will designate in a bilingual way what items should be placed in each one.

Finally, an Educational Campaign will be carried out through social media and public service announcements with interactive videos.

“My goal and mission is to create a cleaner and healthier environment in Mexico for all residents, visitors and future generations”, he concludes.

This cleaning campaign is endorsed and supported by the Municipal Government of Puerto Vallarta. 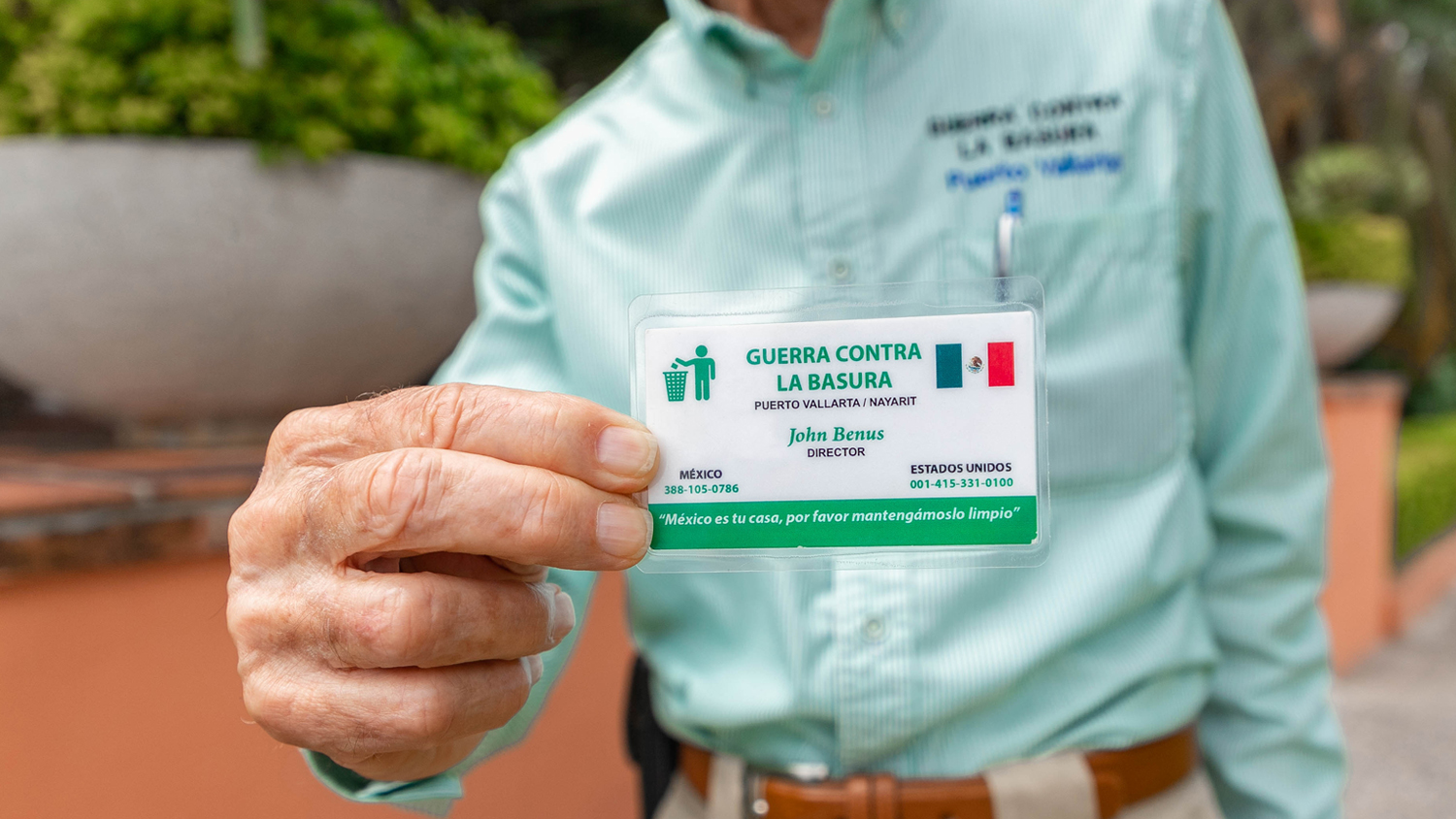 As a getaway to the Jalisco's magical towns is a great experience, we have prepared this special that...
Jorge Chávez
454 views
Viewfinder

According to Ludwig Estrada, director of Tourism and Economic Development of the municipality, Puerto...
Jorge Chávez
11 views
News