jclovetronic
Home
/
What to Do

5+ Funny Facts about the Cuale River 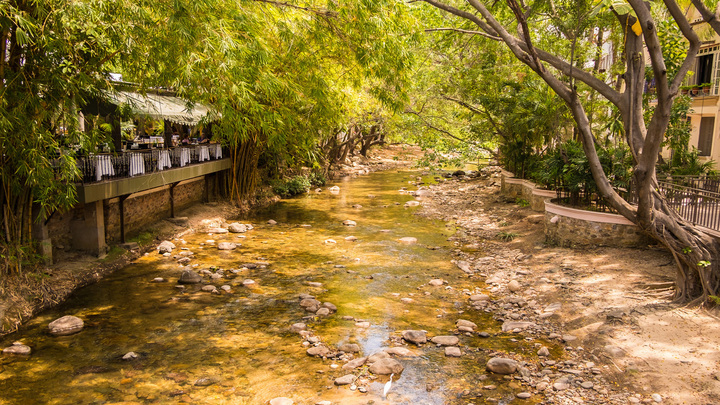 The Cuale River is one of the seven rivers that has a starting point in the Sierra Madre Occidental mountains and flow into the Banderas Bay. One of its many peculiarities is that it divides the city of Puerto Vallarta in two, leaving El Centro to the north and the Romantic Zone to the south.

To learn a little more about this beautiful river, below we present a series of funny facts:

Did you know any of these funny facts?

Damajuana · Festival de Raicilla is a cultural event that is ideal to experience and taste raicilla, a...
Jorge Chávez
500 views
Events

With his own unique style, Adrian Takano created a mural in 2020 on the wall of a private house located on...
Jorge Chávez
250 views
Specials