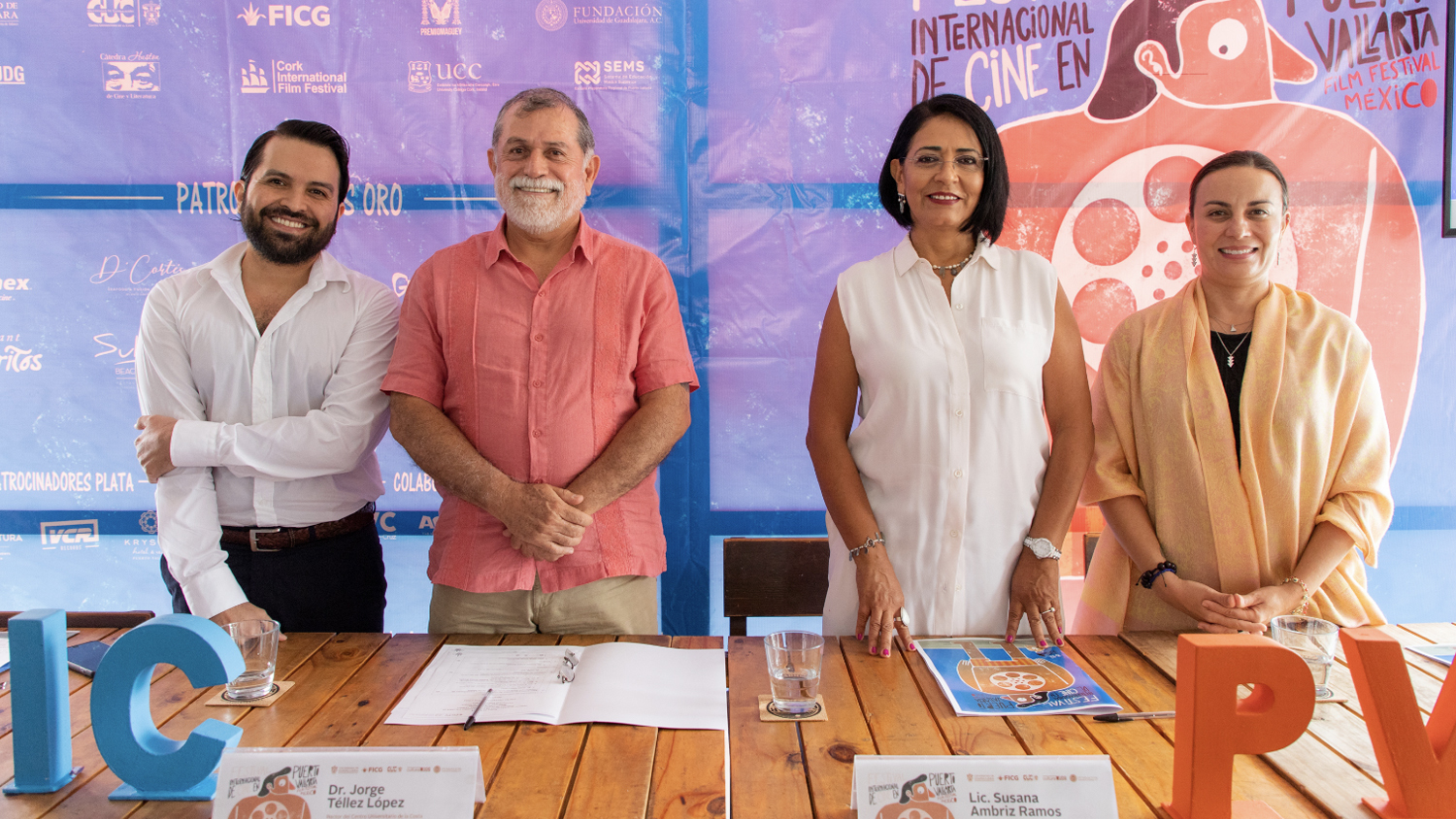 The film festival program was presented at the facilities of the El Barracuda/El Solar restaurant, an event that was headed by Jorge Téllez, rector of CUCosta; Pavel Cortés, content director and coordination of the Guadalajara International Film Festival; Susana Ambriz, director of the Preparatoria Regional de Puerto Vallarta and Marina de los Santos, general coordinator of the FICPV.

During the Puerto Vallarta International Film Festival, a selection of premiere short films, full-length films and documentaries will be presented, as well as workshops and master classes.

The FICPV will bring together emerging talent and established film directors such as Mariana Bastos, Bruce LaBruce, Lena Karbe, Sean Ford, Joao González and Iván Mora, among others, who come from Mexico, Canada, the United States, Portugal and Iberian America.

The inaugural gala will take place on Wednesday, June 15th at 6:00pm at the CUCosta facilities, where the film “Raquel 1:1” (Brazil, 2022) will be screened and both director Mariana Bastos and actress Valentina Herszage will be present.

The closing ceremony will take place on Wednesday, June 22nd at 7:00pm at Act2PV, where the film “Mi vacío y yo” (Spain, 2022) will be screened and both director Adrián Silvestre and the actress Raphaelle Pérez will be present.

All festival activities are completely free and open to the public. Registration in advance is required for the workshops.

For more information visit the FICPV22 website and social networks.

Check the schedules of the movies and activities. 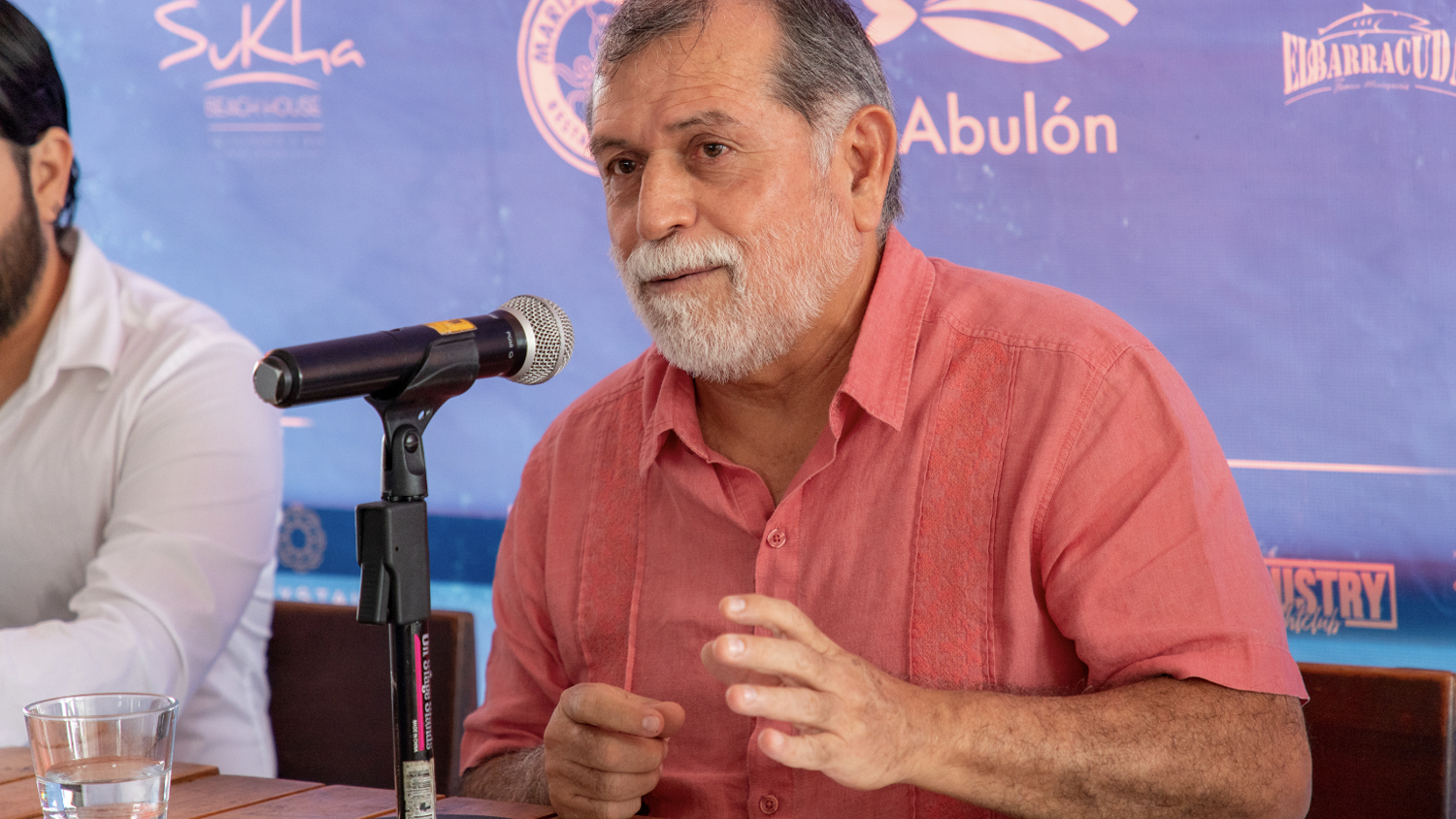 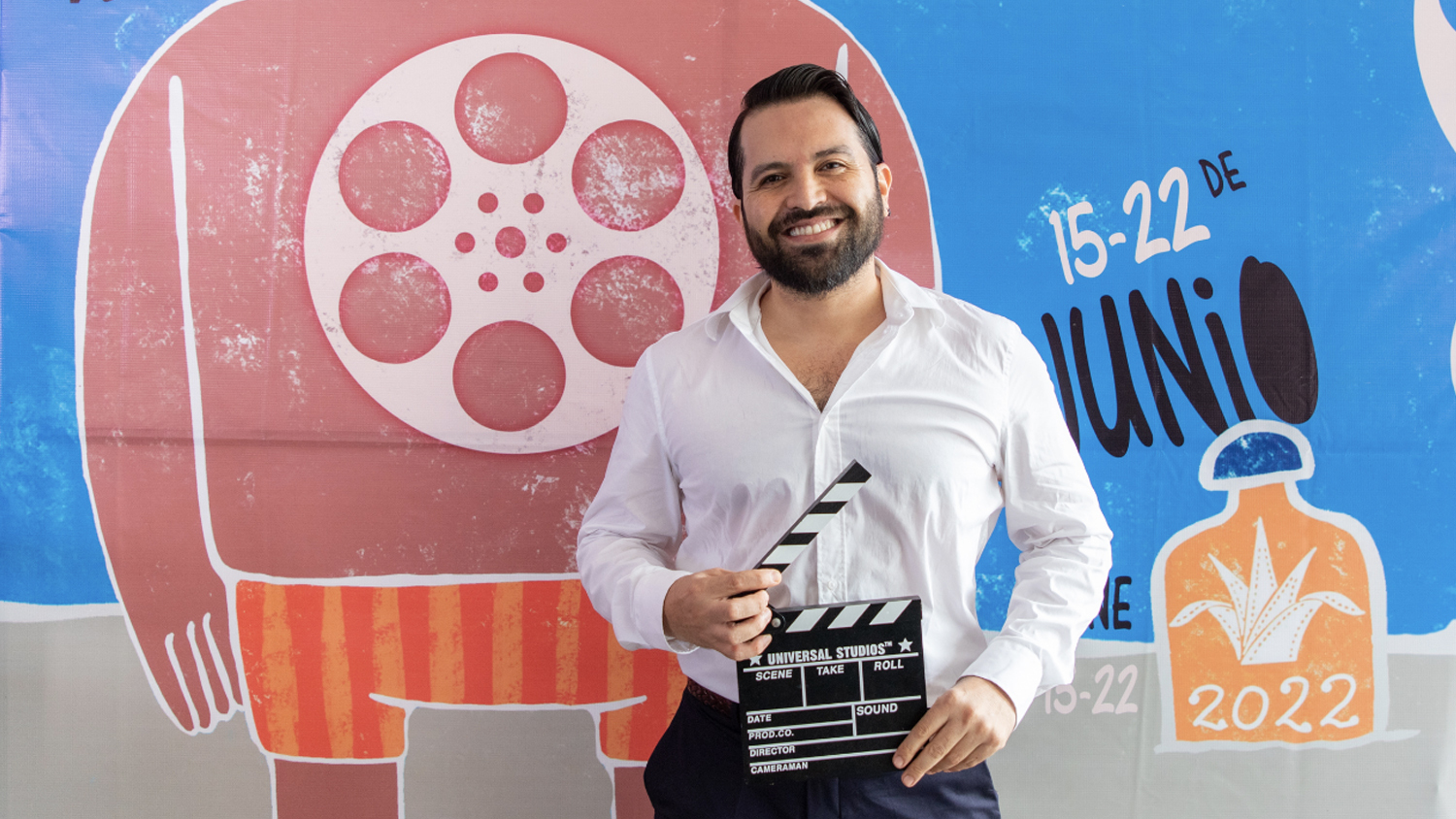 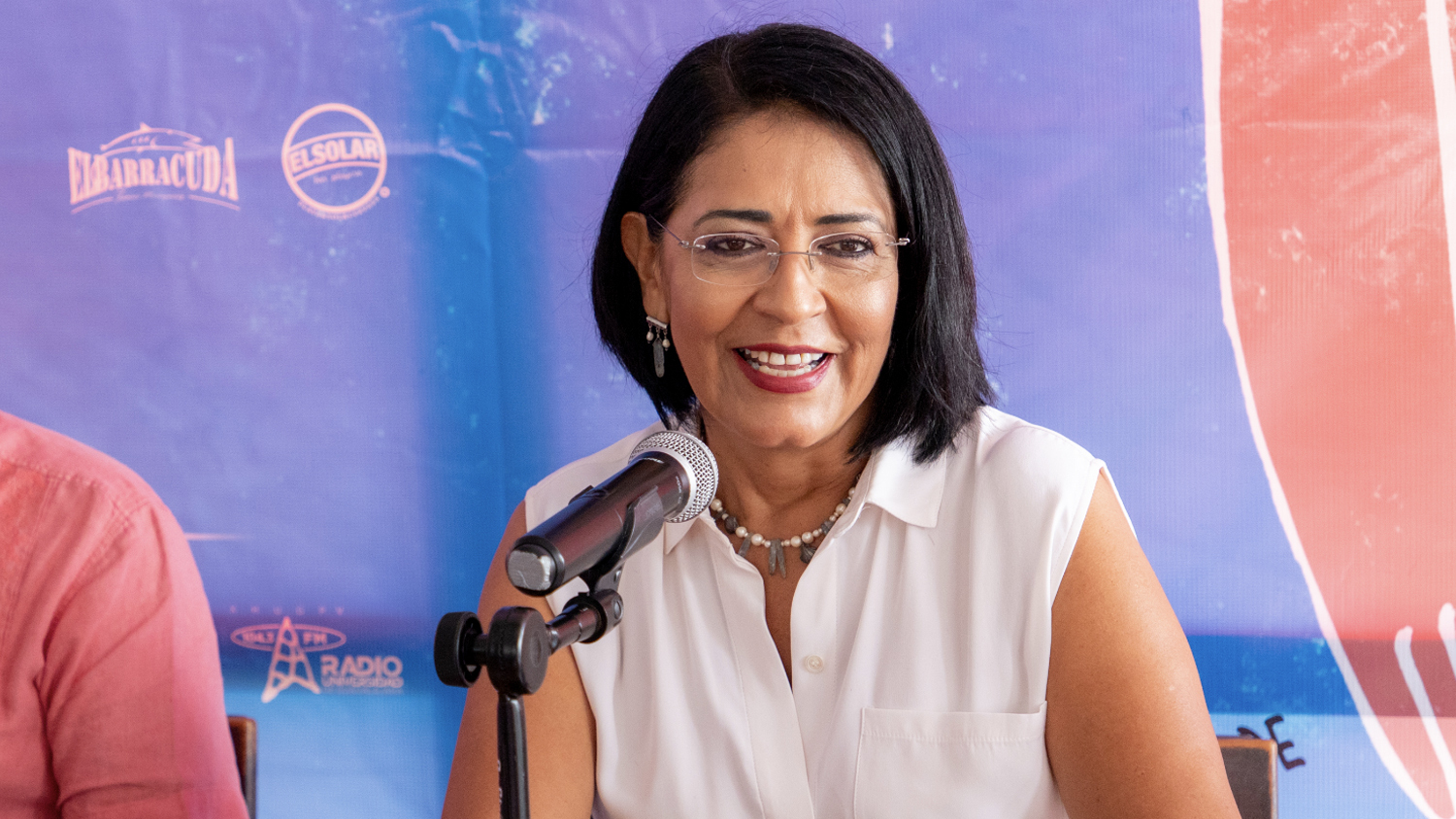 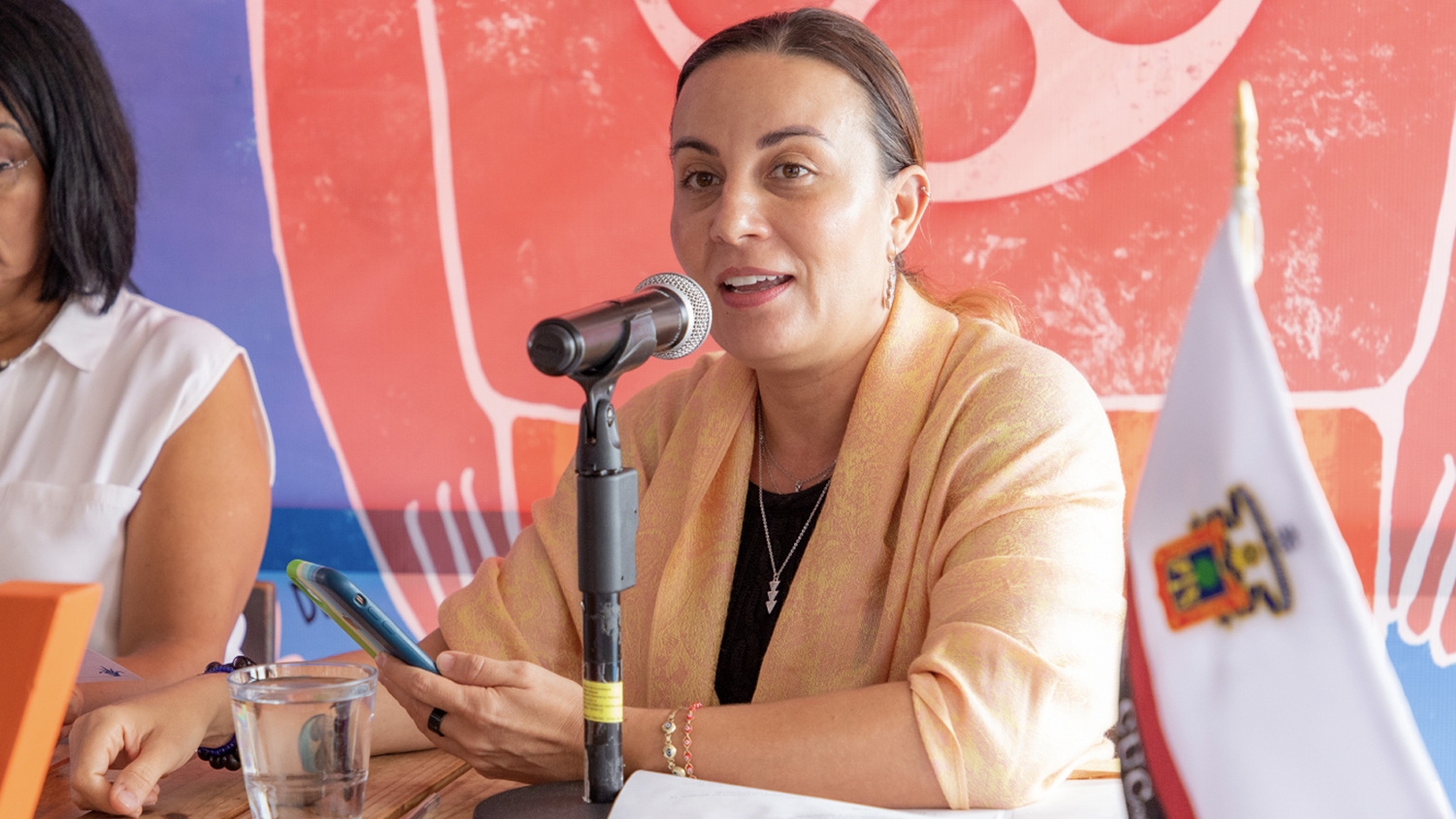 Damajuana · Festival de Raicilla is a cultural event that is ideal to experience and taste raicilla, a...
Jorge Chávez
543 views
Events

The Riviera Nayarit and the whole of the state of Nayarit embrace diversity, inclusion and respect for all.
Jorge Chávez
474 views
News