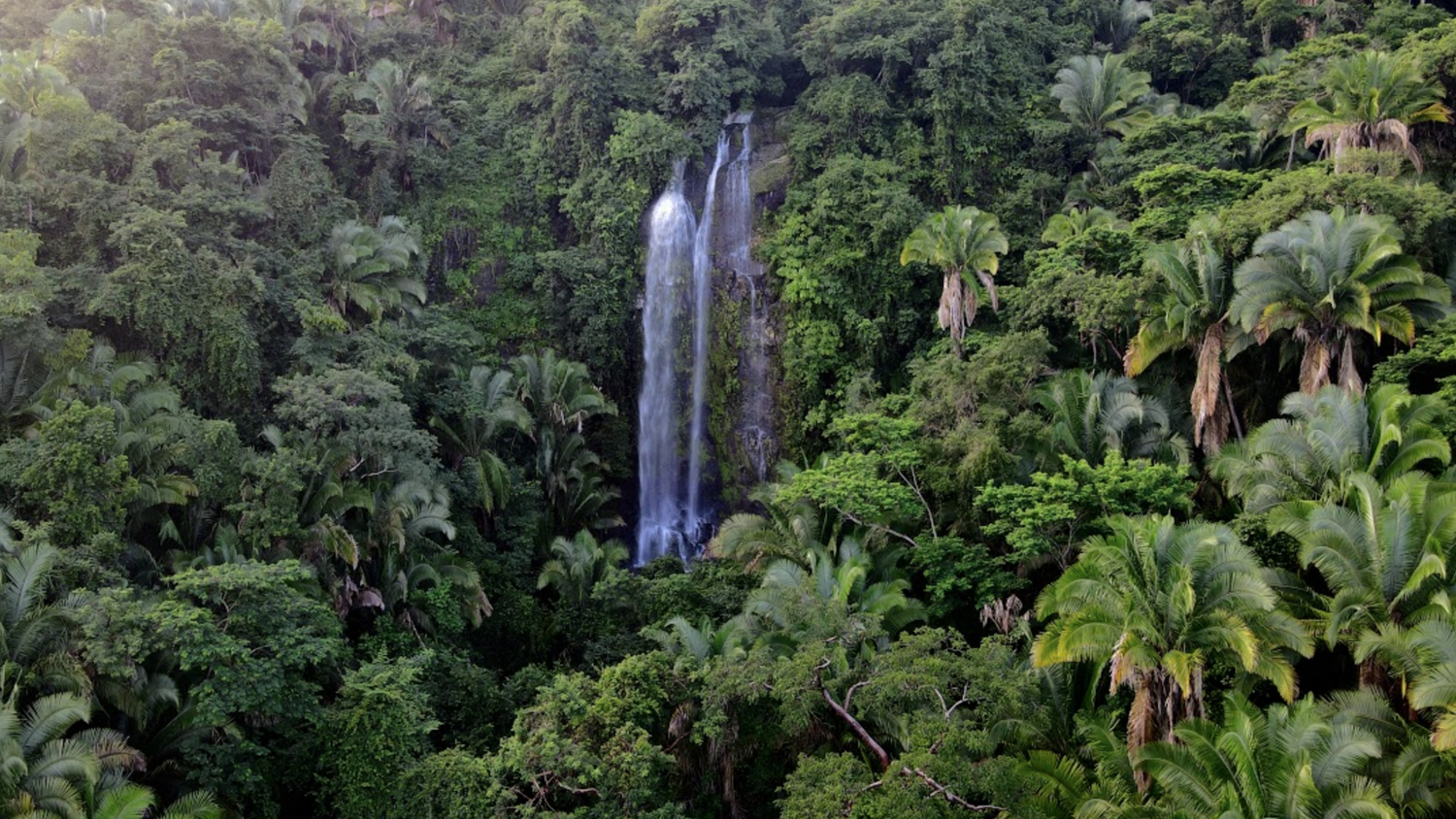 During the rainy season, the mountains of Puerto Vallarta take on an impressive beauty, as the green of their exuberant foliage turns them into a hypnotic attraction that seduces both residents and visitors.

Every year, precisely during the summer months, a natural phenomenon occurs in the mountainous landscape that surrounds our city. It is about the rebirth of the El Salto waterfall, which can be better seen from the Libramiento “Luis Donaldo Colosio”.

This impressive, aerial photograph was taken by Iker Vicent Arouesty, who is originally from CDMX, but has been living in our destination for seven years.

“Most of my photos have been taken during my adventures. I like to grab my motorcycle and escape to the different places I know. Hopefully, I can capture something I like and share it”, he concludes.

The Fundación Crecento is organizing a dinner with cause to support “El Cora” Crocodile Sanctuary.
Jorge Chávez
257 views
Events