jclovetronic
Home
/
What to Do

Essentials of Our Destination: Sighting of Various Species 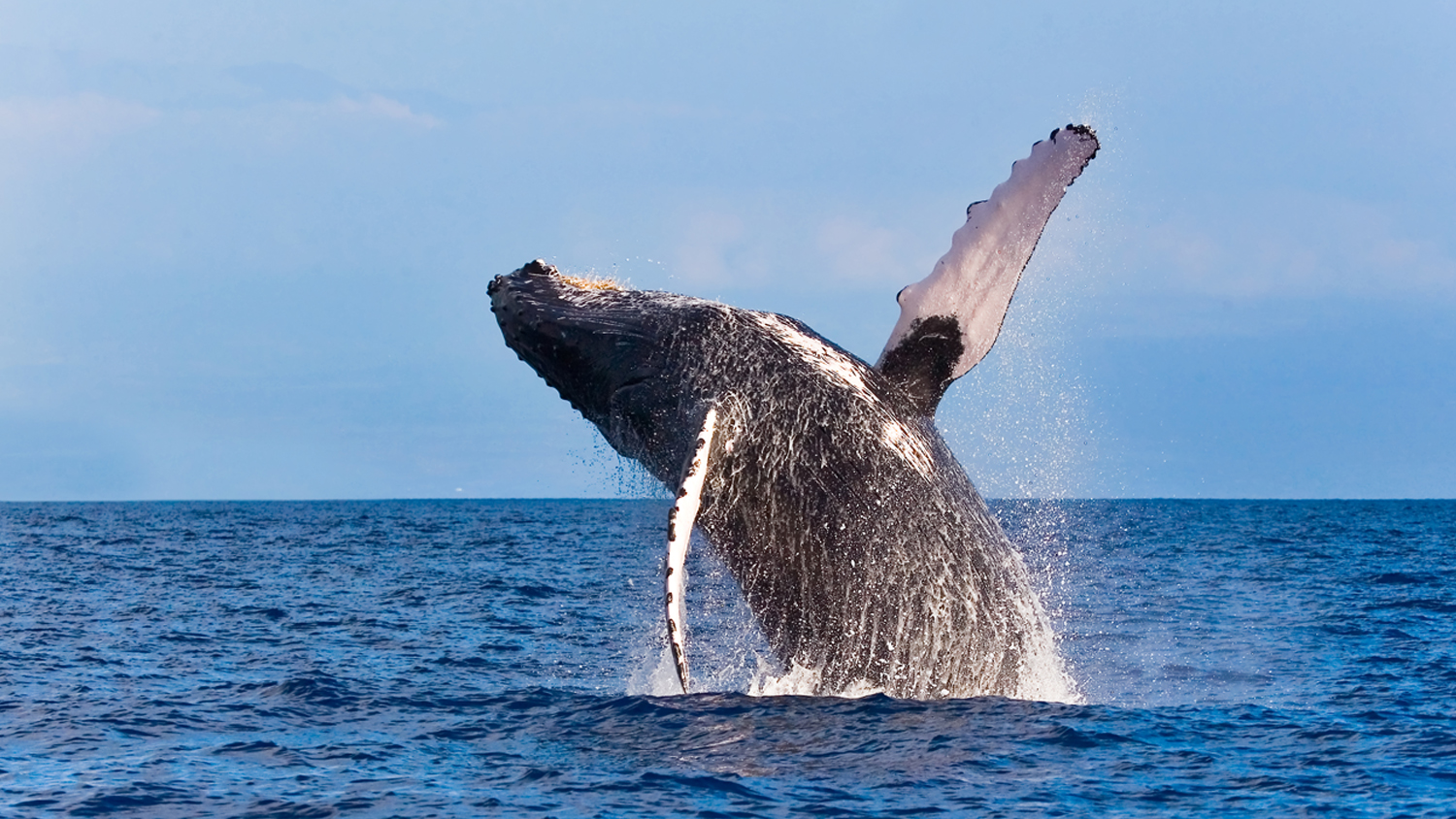 Due to they privileged location, Puerto Vallarta and Riviera Nayarit are a natural treasure where you can find different habitats and ecosystems conducive to various animal species considering them their home on a permanent or temporary basis.

From December to March, the waters of Banderas Bay are the ideal love nest for humpback whales, which swim from the seas of Alaska to come breed and give birth to their young. For this same reason, orcas can sometimes be seen in this area of the Pacific.

Likewise, it is very common for the olive ridley turtle to come to our destination’s shores to lay their eggs. However, during the months that they visit us (June to December), hawksbill, black and leatherback turtles have also been seen. This means that of the eight species of sea turtles that exist in the world, four nest in our region.

On the other hand, our destination is home to more than 350 species of native birds, aquatic and terrestrial, that can be seen practically throughout the year. From December to March, the bay hosts up to 400 species, counting the migratory birds that arrive from other parts of North America and Mexico, as well as those that are passing through on their way to the south of the continent. Among the most exotic species that can be seen are the San Blas jay, the yellow-winged cacique, the white-throated magpie-jay, the black-throated magpie-jay and the golden-cheeked woodpecker.

Green, yellow and red are intuitive colors, but there are two other warning flags that often go unnoticed.
Jorge Chávez
342 views
Activities

Restaurant Week 2022: The Culinary Event that Pampers your Palate