Fishing for Trash: A New Initiative to Clean Up Rivers and Beaches 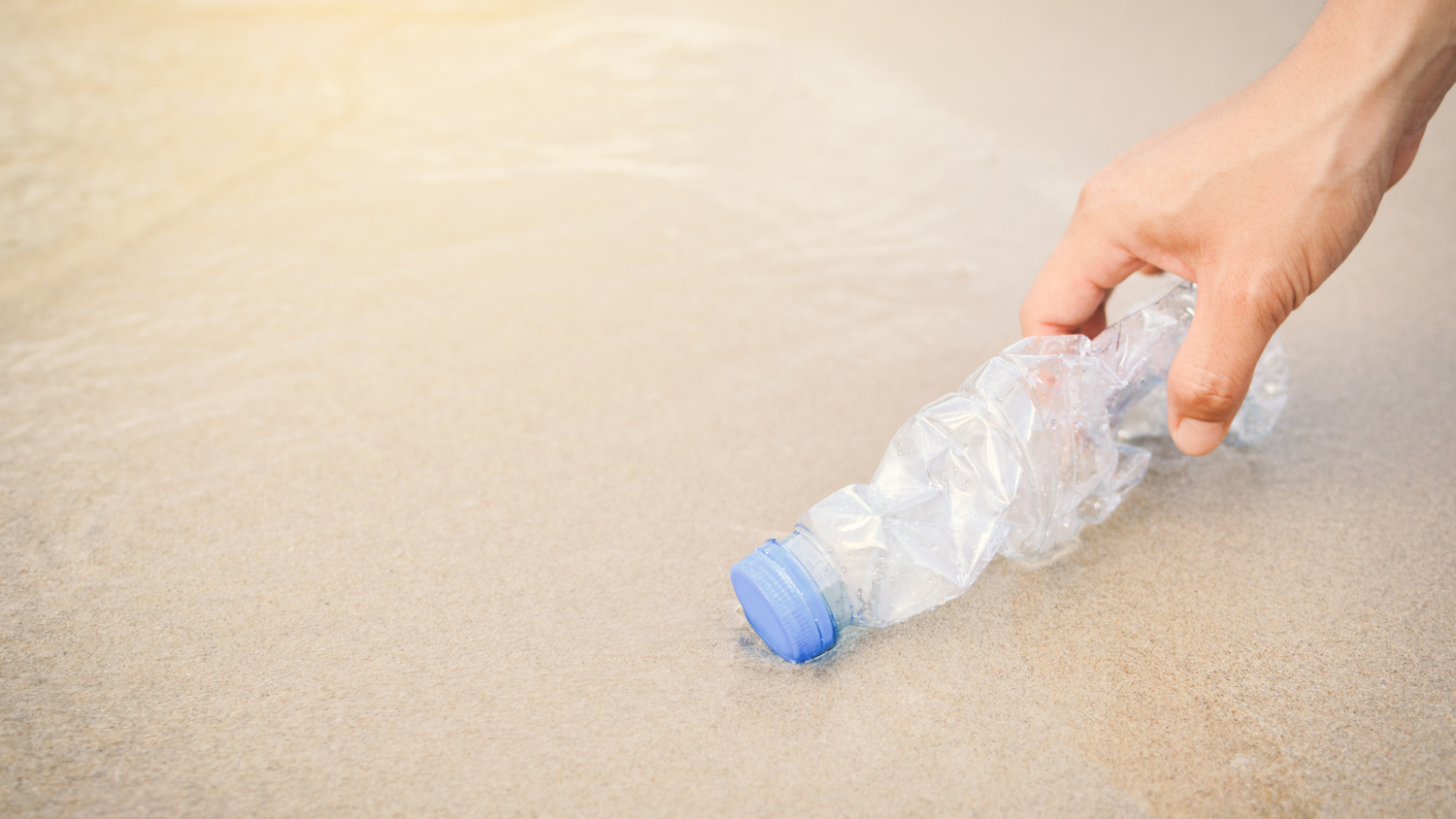 John Benus is an American from Fairfax, California, who now lives in Puerto Vallarta permanently, where he leads a cleaning campaign in different neighborhoods in our destination.

His passion for helping create a healthier environment began more than 20 years ago, when he was the team leader of the Adopt a Highway initiative in Marin County, California.

Now, with all his expertise, as the first step of this initiative, he was in charge of visiting and meeting with different Puerto Vallarta’s neighborhood leaders to organize 15-20 volunteers to do the cleanup in the Camarones, Pitillal and Las Palmas/Tebelchía rivers, among others.

One day, John Benus, creator and director of this campaign called “The War Against Litter” in Puerto Vallarta, passed by a mural that showed a person with a net collecting trash in the ocean.

This inspired him and he immediately went to visit Eugenio González, director of Municipal Maintenance Department of Puerto Vallarta. Benus shared with González the idea to purchase a swimming pool poll and net that could be used from the banks of rivers and canals to catch plastic and/or Styrofoam containers, as well as anything that floats by.

Then, Eugenio González contacted Armando Fernández, a member of the Grupo Aguasol team, who sent a sample for Benus to test out and, in just one hour, he caught 15 plastic soft drink containers, as well as nine Styrofoam cups & containers.

“Although it is true that some more objects got away, this exercise empathizes the need for other volunteers to put on their boots and join this new campaign I have baptized as ‘Fishing for Trash’, which aims to contribute to the cleaning of our beaches”, said Benus.

VINOMA Fest: Wine and Pairing Festival in Our Destination

From March 17th to 20th, 2022, the first edition of VINOMA Fest: Wine and Pairing Festival will take place at...
Jorge Chávez
579 views
Events

During the first half of 2020, the small tunnel acquired a new facet with works representing some of the...
Jorge Chávez
384 views
Specials