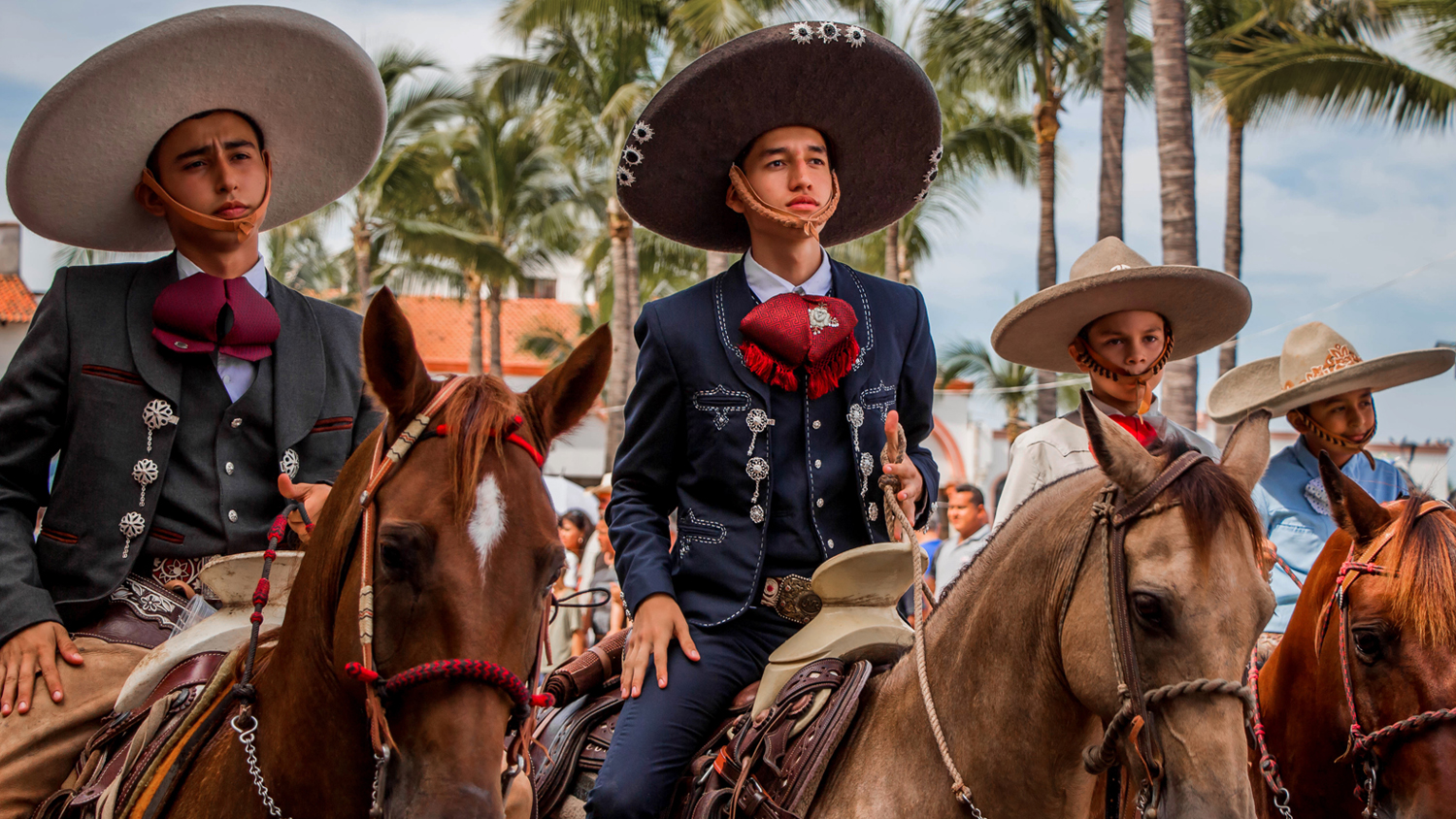 Mexico’s War for Independence from Spain lasted for over 11 years, but it was on September 16, 1810, when it all began with a historic battle cry.

As one of the country’s biggest holidays, Independence Day means massive street parades and plenty of traditional dishes. Phrases like “Viva México” or “Viva la Independencia” are heard among the crowds.

Fireworks and Folk Dancing are Included

Traditional Dishes are Essential Parts of the Celebration

Foods that are traditionally made for Mexican Independence Day include pozole, menudo (a beef stew that’s been referred to as a hangover cure) birria, tostadas, tamales and tacos, while tequila is the beverage of choice for those imbibing.

Everything is Ready for the 17th Puerto Vallarta Half Marathon

New Flights to Vallarta · Nayarit are Confirmed by Air Canada

Air Canada’s vacation affiliate shared the progress of its flights scheduled for the next vacation season...
Jorge Chávez
2,233 views
News