The Tradition of Pilgrimages in Puerto Vallarta

Considered as a tradition consecrated by religious people, pilgrimages are also a cultural event that brings together hundreds of people around the Virgin of Guadalupe. It is a very important custom for most Mexicans and in Puerto Vallarta it has been commemorated in a peculiar way since 97 years ago. 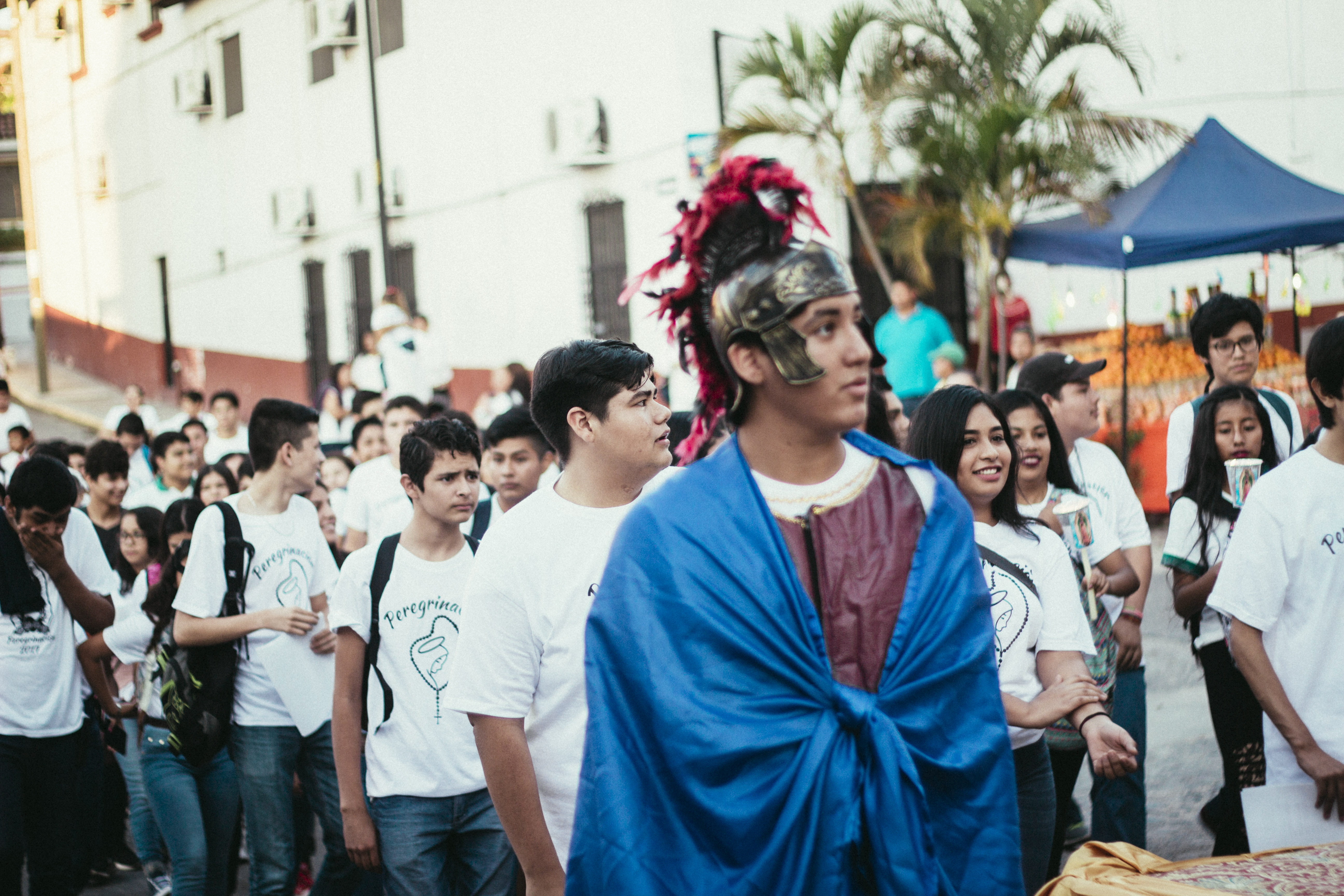 With the inauguration of the Parish of Our Lady of Guadalupe in 1921, devotion began among the Vallartans, but until the beginning of the 40s, with the arrival of the priest Rafael Parra, the pilgrimages in Puerto Vallarta became official as popular celebration of regional relevance. 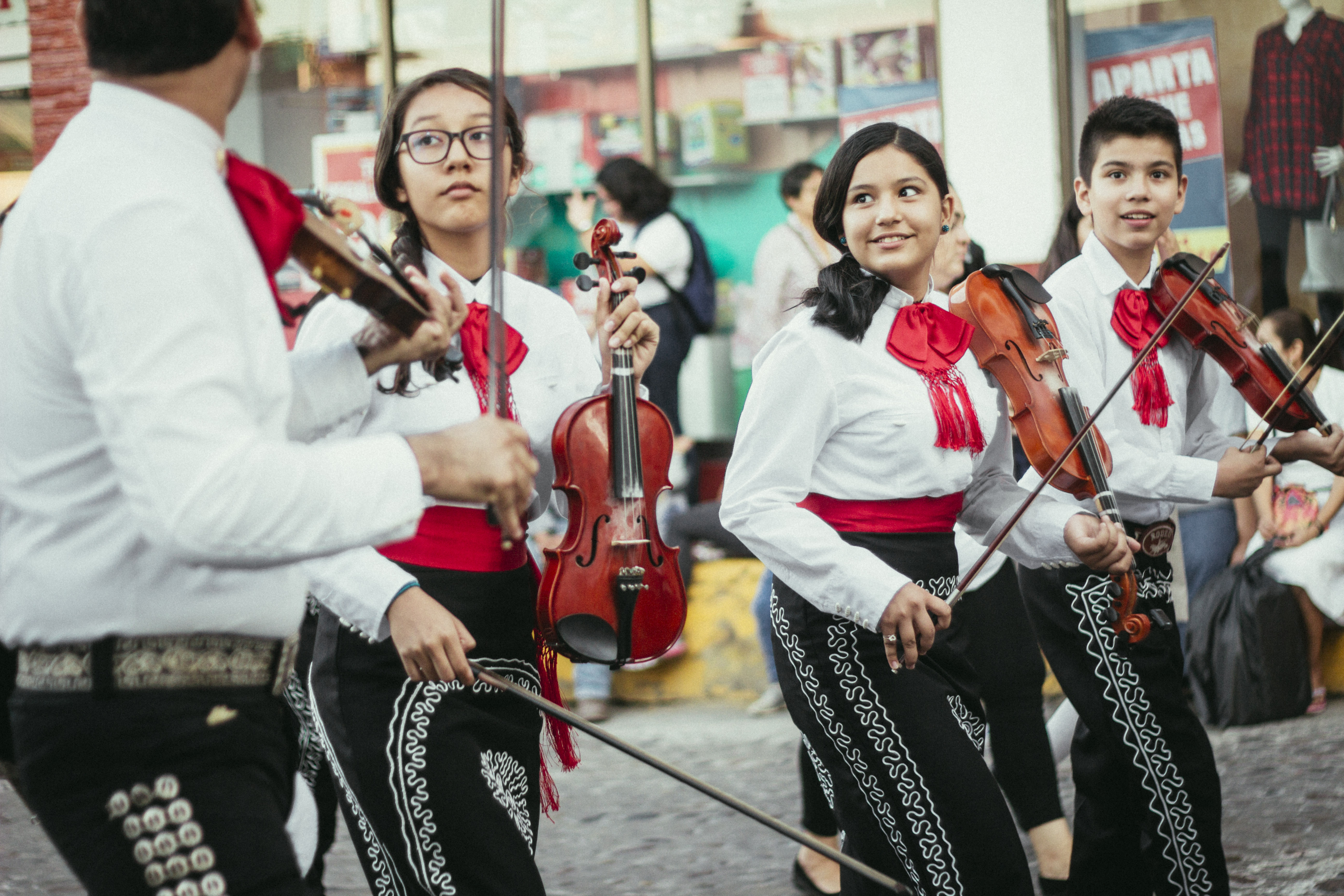 But, what are the pilgrimages in Puerto Vallarta? They are walks made by believers of the Virgin of Guadalupe who come to thank her for all the favors received. Despite the years, the mechanics remain practically the same: people congregate at the intersection of Juárez and 31 de Octubre streets and from there, they go to the parish in a procession accompanied by chants, praises, band music and/or mariachi. On many occasions, participants carry floats to represent the mystery of the Virgin of Guadalupe which, according to the religious belief, appeared four times to Juan Diego, an indigenous Chichimeca. In one of those encounters, which occurred in 1531, the Virgin asked him to climb the Cerro del Tepeyac, collect several flowers with the help of his tilma and take them to the bishop as proof of her existence. When facing the religious, Juan Diego extended the garment and in a miraculous way, the image of a brunette virgin with mestizo features was captured. Since then, this image has become one of the most important elements of Catholicism, not only in Mexico, but worldwide. 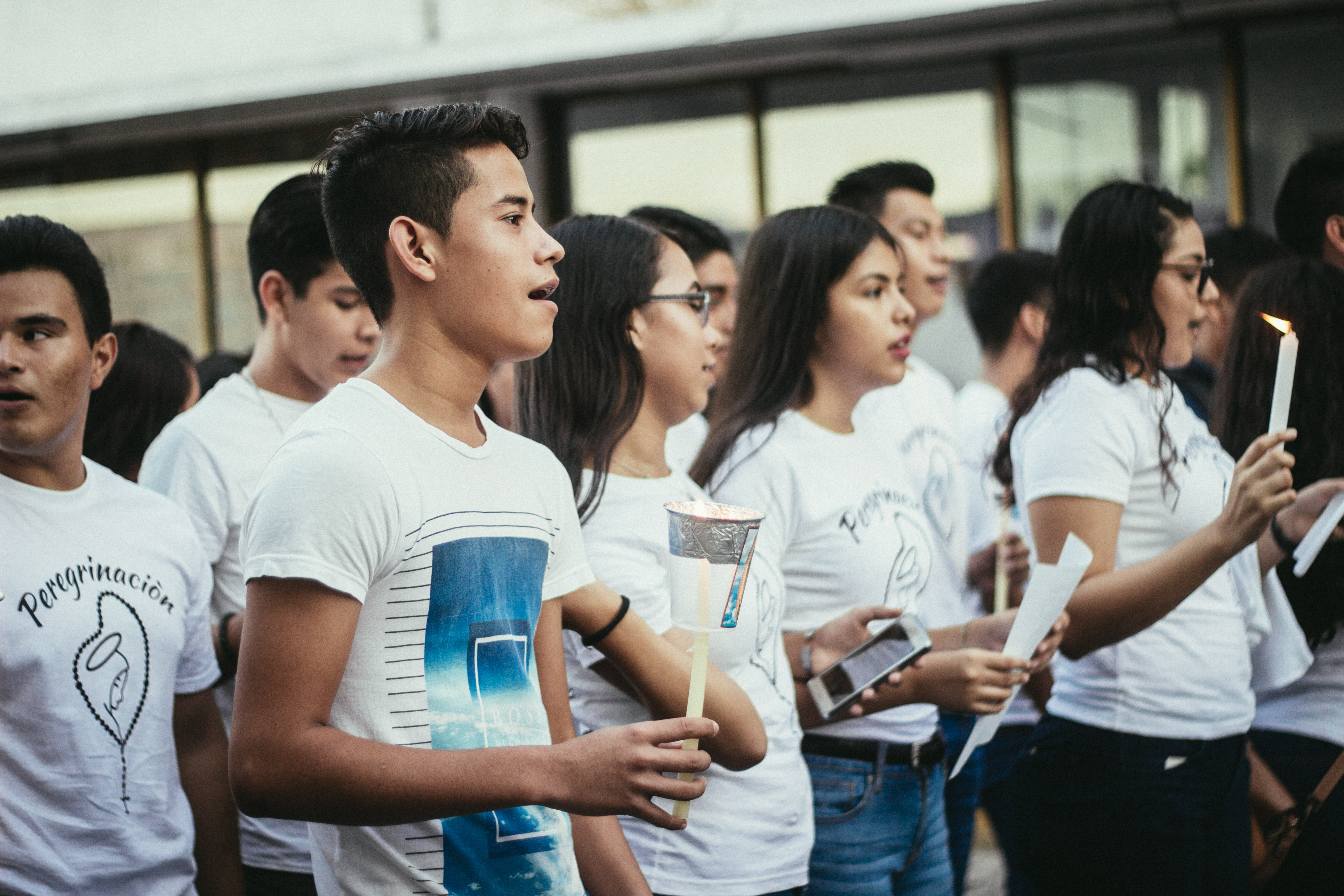 In addition, the pilgrimages have become a celebration of friendship between Vallartans and visitors, being a cultural attraction of Puerto Vallarta. As food is an essential part of any celebration, along Juárez street, as well as in the Plaza de Armas, you can find a variety of stalls offering typical food such as tamales, atole, elotes, enchiladas, pozole, tostadas, churros, sopes, gorditas and much more. 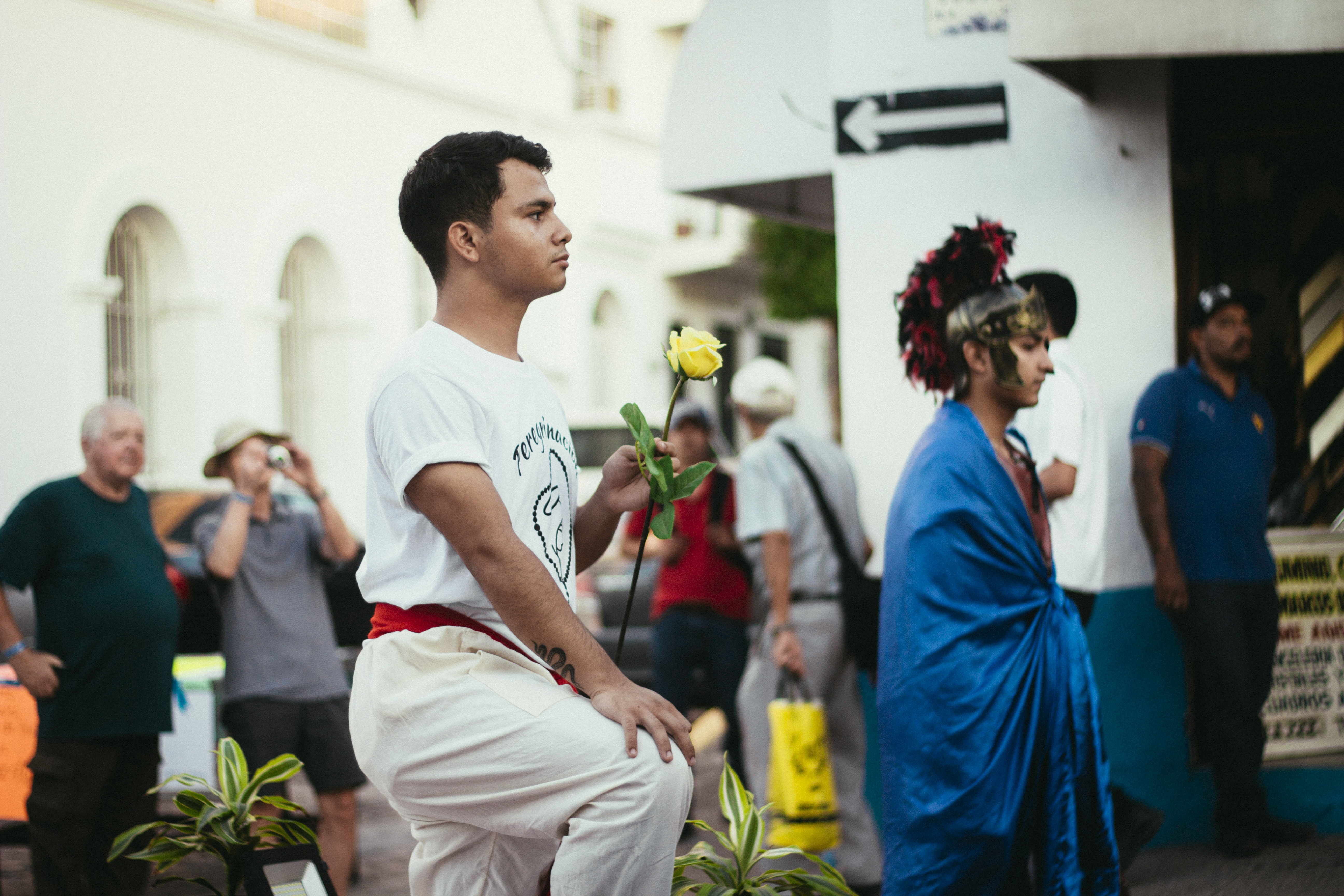 The peak of these celebrations is the night of December 11th, with the “Magna Peregrinación de los Hijos Ausentes y Desfavorecidos” (Great Pilgrimage of the Absent and Disadvantage Children), where attendees come with typical manta costumes. At midnight, already gathered in the parish, they sing a related song with her anniversary and a mass of thanksgiving is held. 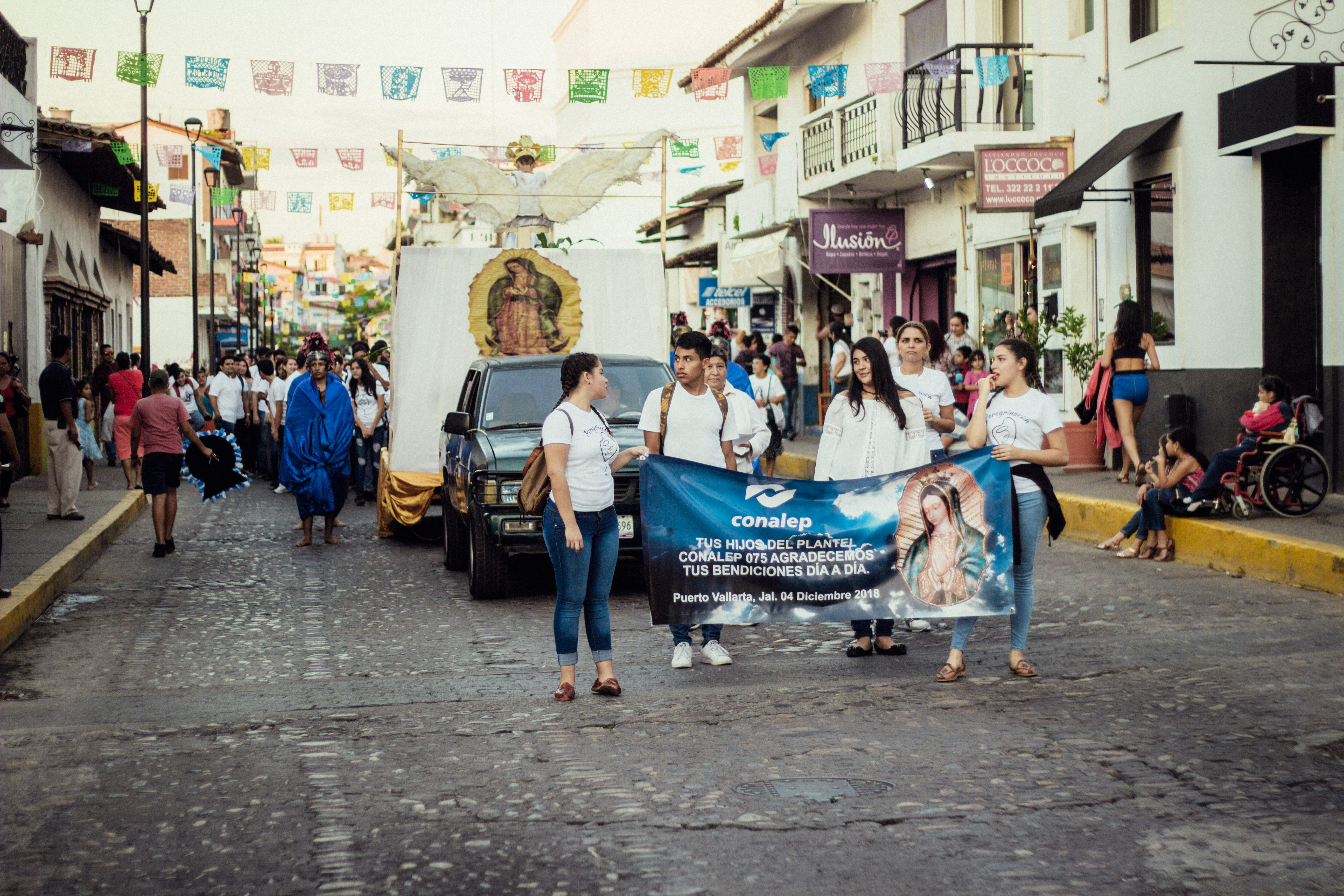 · If you have photographic equipment, this would be an excellent time to use it, always keeping the properly respect for the devotees.

· Keep your children close to you all times.

· Avoid driving through the El Centro during those 12 days, as the pilgrimages are held all day long.

· Go with a festive attitude and keep in mind that there may be fireworks and chimes at all times.

Arrive to Sayulita and start a delicious route through the streets to try five different styles of one of the...
Vallarta Lifestyles
516 views
What to Do