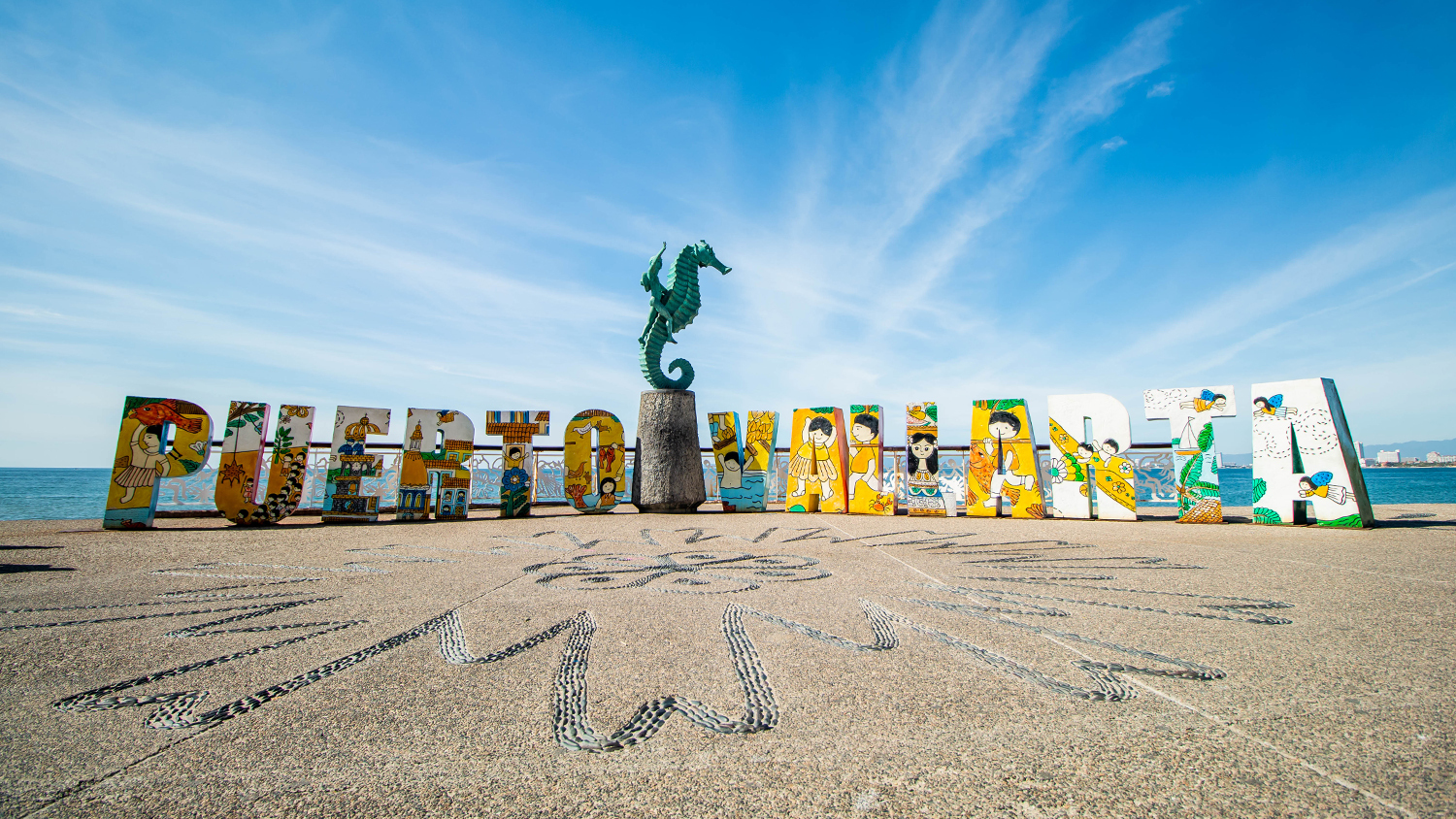 Believe it or not, the history of Puerto Vallarta dates back more than 2,600 years. This is demonstrated by the investigations carried out by archaeologist Joseph B. Mountjoy from the University of Carolina, who affirmed—after conducting a Carbon 14 dating test on a clay pot found in 1991—that the earliest inhabitants in the region date back to a period between 580 and 320 BC. 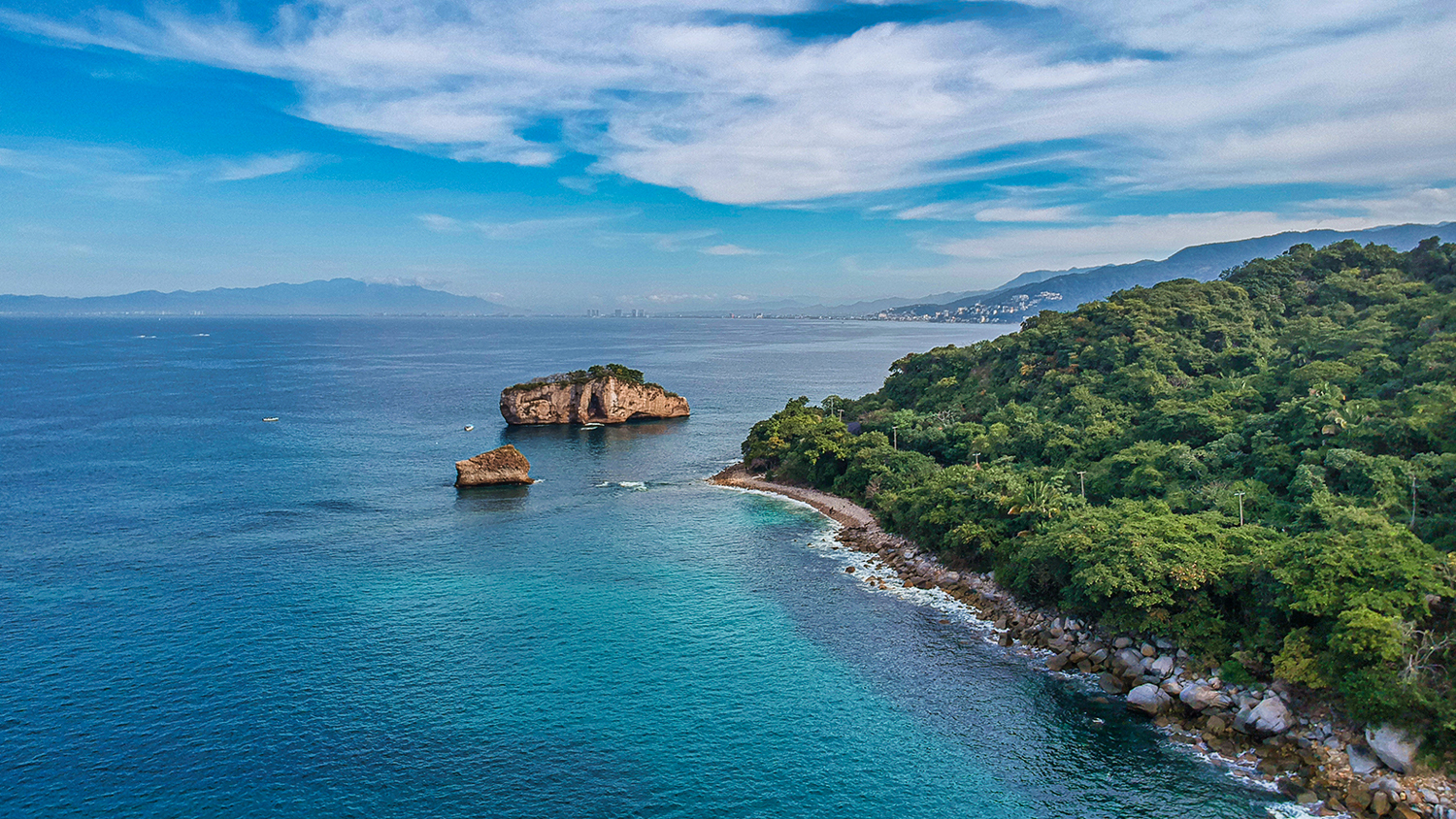 But it was until May 31st, 1918, that the Jalisco State Congress decreed that Las Peñas commissariat would be elevated to a municipality, changing its name to Puerto Vallarta. In 1968, this place began to develop its infrastructure and the air and land connection was more evident, so it was named the City of Puerto Vallarta. 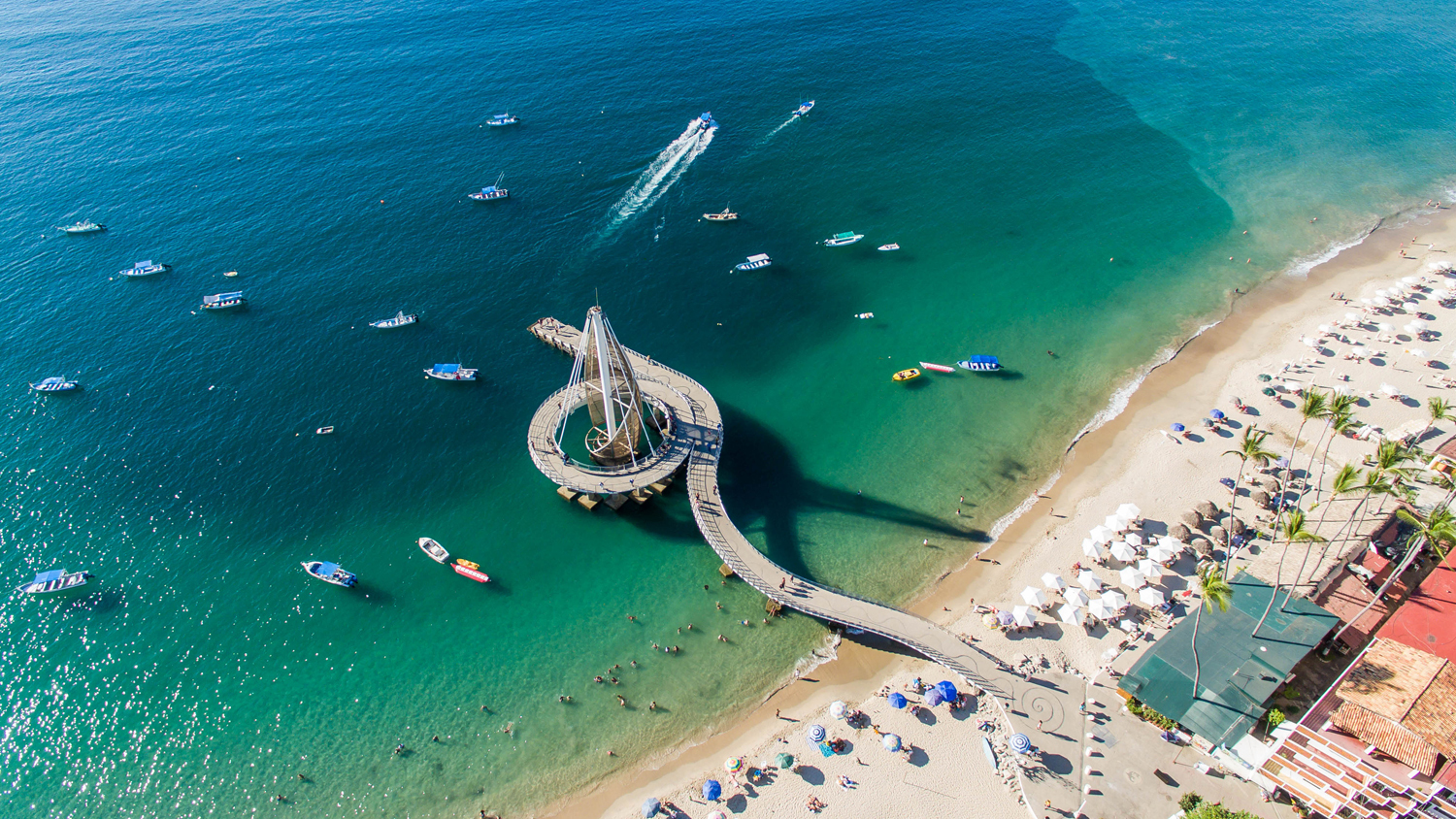 Yesterday, our beautiful city commemorated its 104th anniversary as a municipality and the 54th anniversary as a city. To celebrate it, a pyromusical event was held on Los Arcos del Malecón that included the presentation of several local artists and a folkloric ballet. In front, on the Municipal Palace façade, a historical video of Puerto Vallarta was screened. 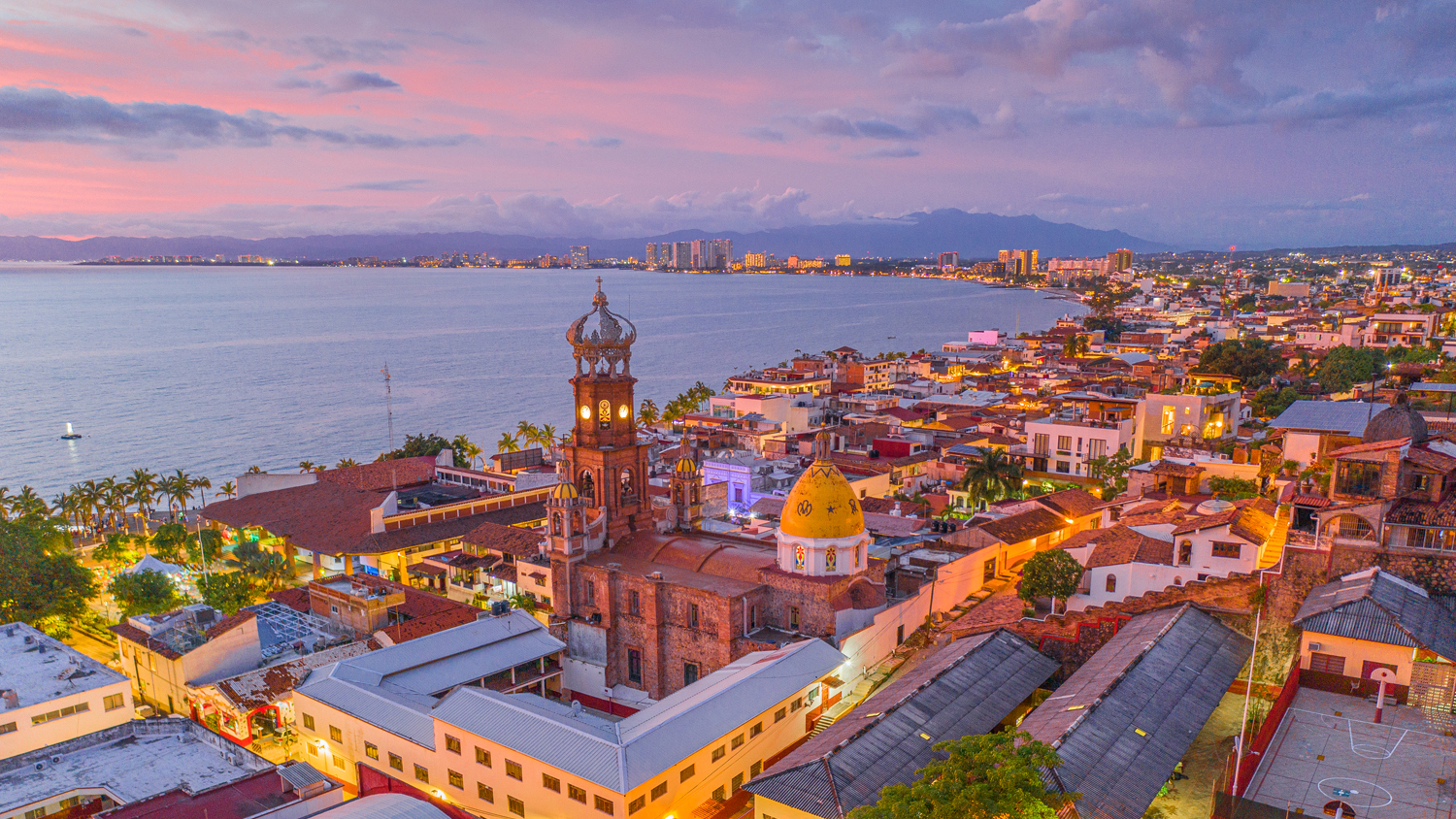 In the morning, a ceremony was held in the former Municipality City Hall to commemorate the greatness of the Vallarta people who laid the foundations for the construction of this port, as well as those with their heroic acts and in the service of others have left a mark on the current history of this destination.

With this series of activities, Puerto Vallarta celebrated one more year of history and demonstrates its consolidation as a paradise that continues to be highly attractive both visitors and residents.

On the corner of Venezuela and Peru streets, there is a mural by Frase SF Honghikuri, an artist from...
Jorge Chávez
304 views
Specials

Since its foundation 20 years ago, Galeria Corsica has changed, revolutionized and set art trends in this...
Jorge Chávez
173 views
Art & Galleries