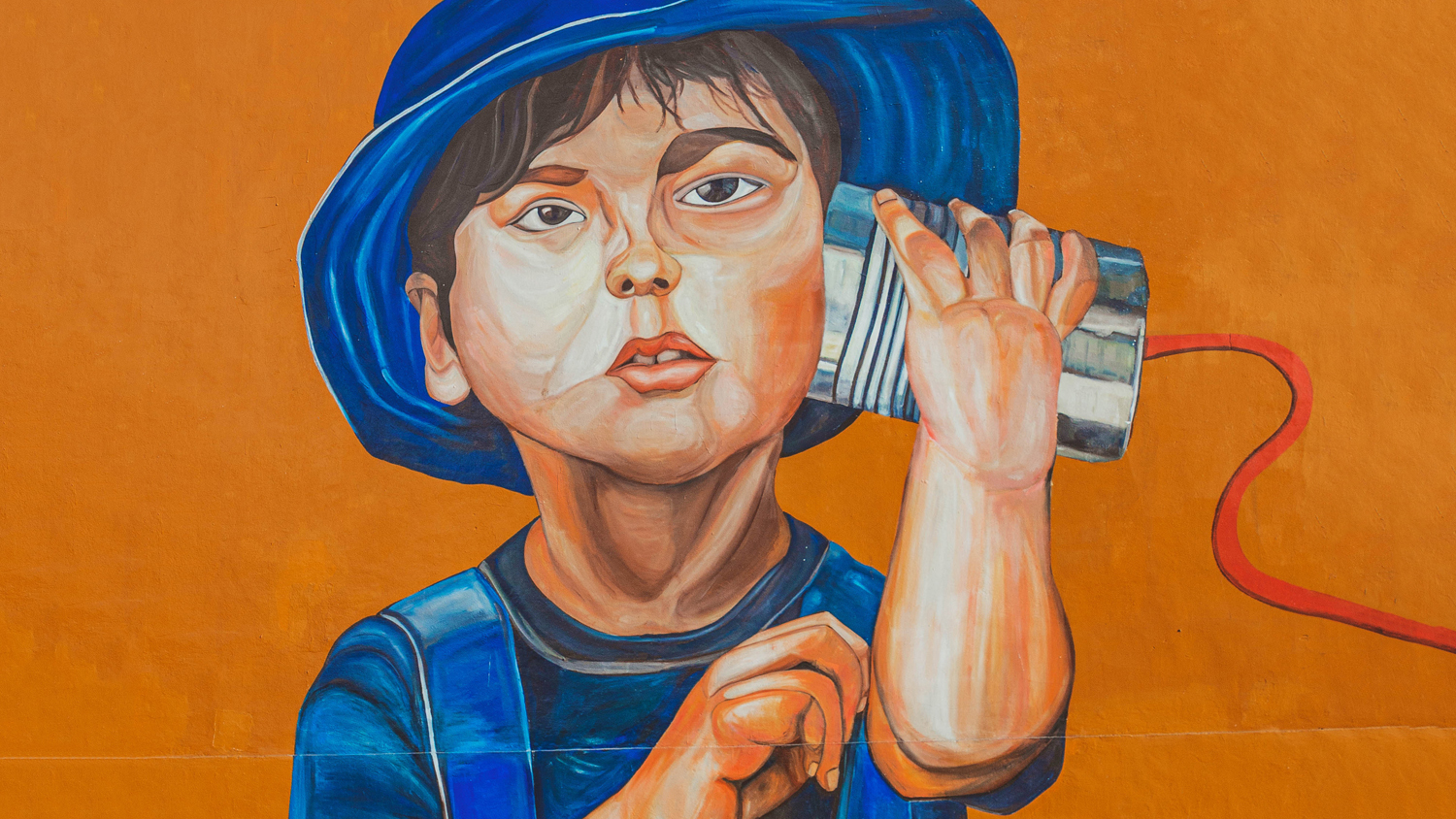 The new wave of urban art in Puerto Vallarta likely began on Morelos Street, one of the busiest in El Centro. Along this street, some of our destination’s most recognized murals can be viewed today.

Fabrizio Bianchini, better known as Jupiterfab (@jupiterfab), is an Italian artist whose works offer a reflection on the use and abuse of new technologies in everyday life, as well as their impact on interpersonal relationships. In early 2020, he decorated one of the walls of the 20 de Noviembre elementary school with a mural depicting two children trying to play with a tin can phone, a scene that is dramatically interrupted by a smartphone.

Originally from Nuevo Laredo, Tamaulipas, Misael López (@misael_paints) moved to Puerto Vallarta in 2010. Since then, he has created diverse murals in the city. Due to its location, composition and the colors used, the one done in honor of Frida Kahlo, on the corner of Morelos and Aldama streets, is one of the most representative works of this artist who has helped build a collaborative community around the destination’s mural scene. 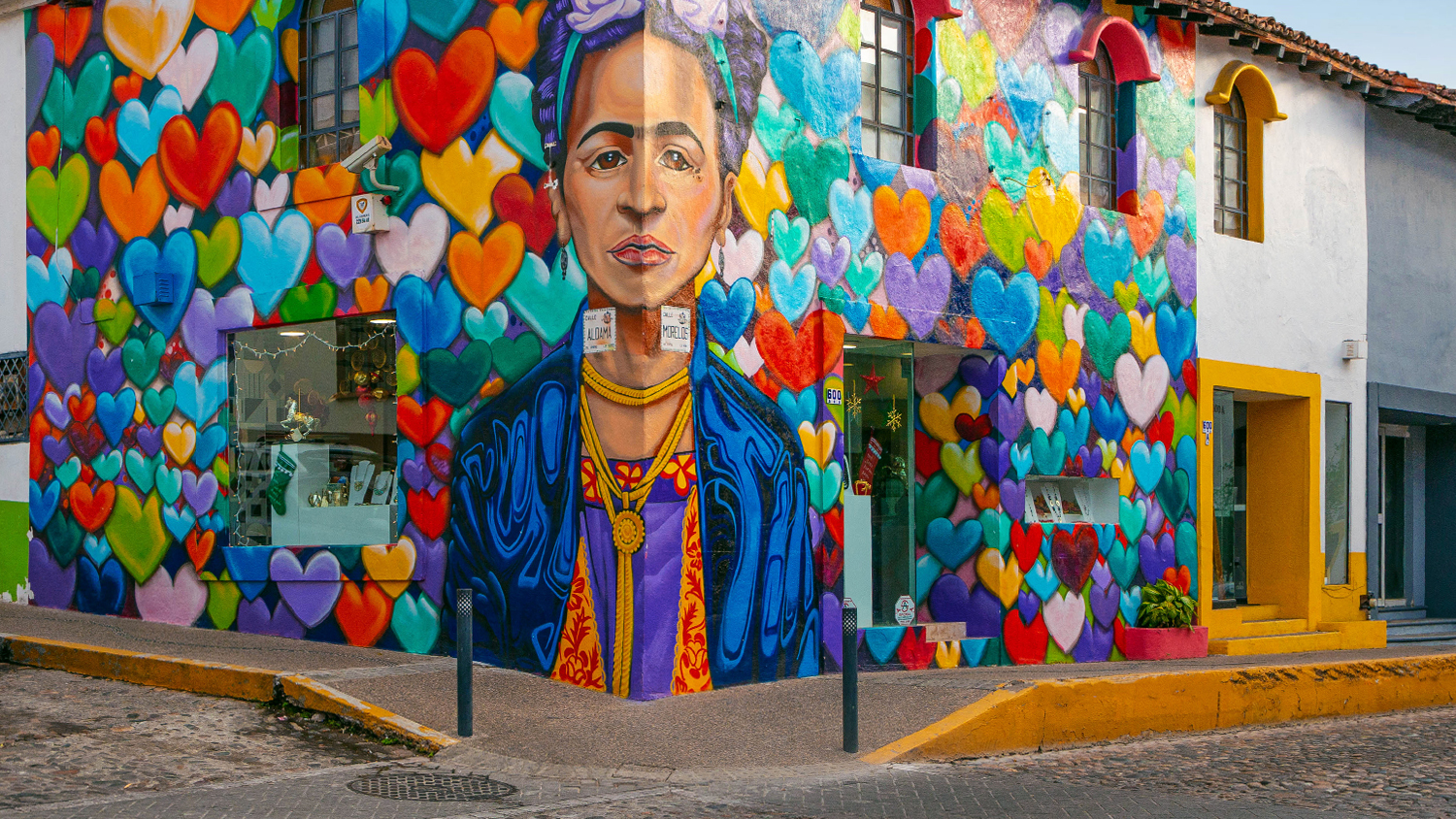 Qvetzal (@qvtzl) is a determined, skilled and highly imaginative artist who moved to Puerto Vallarta in 2014. On the corner of Morelos and Pípila streets, you will find one of his murals, also inspired by Frida Kahlo, who has a colorful butterfly on her shoulder and is accompanied by three goldfish wandering around near her attractive flower headdress. During his time here, he has firmly established himself in the local artist community. 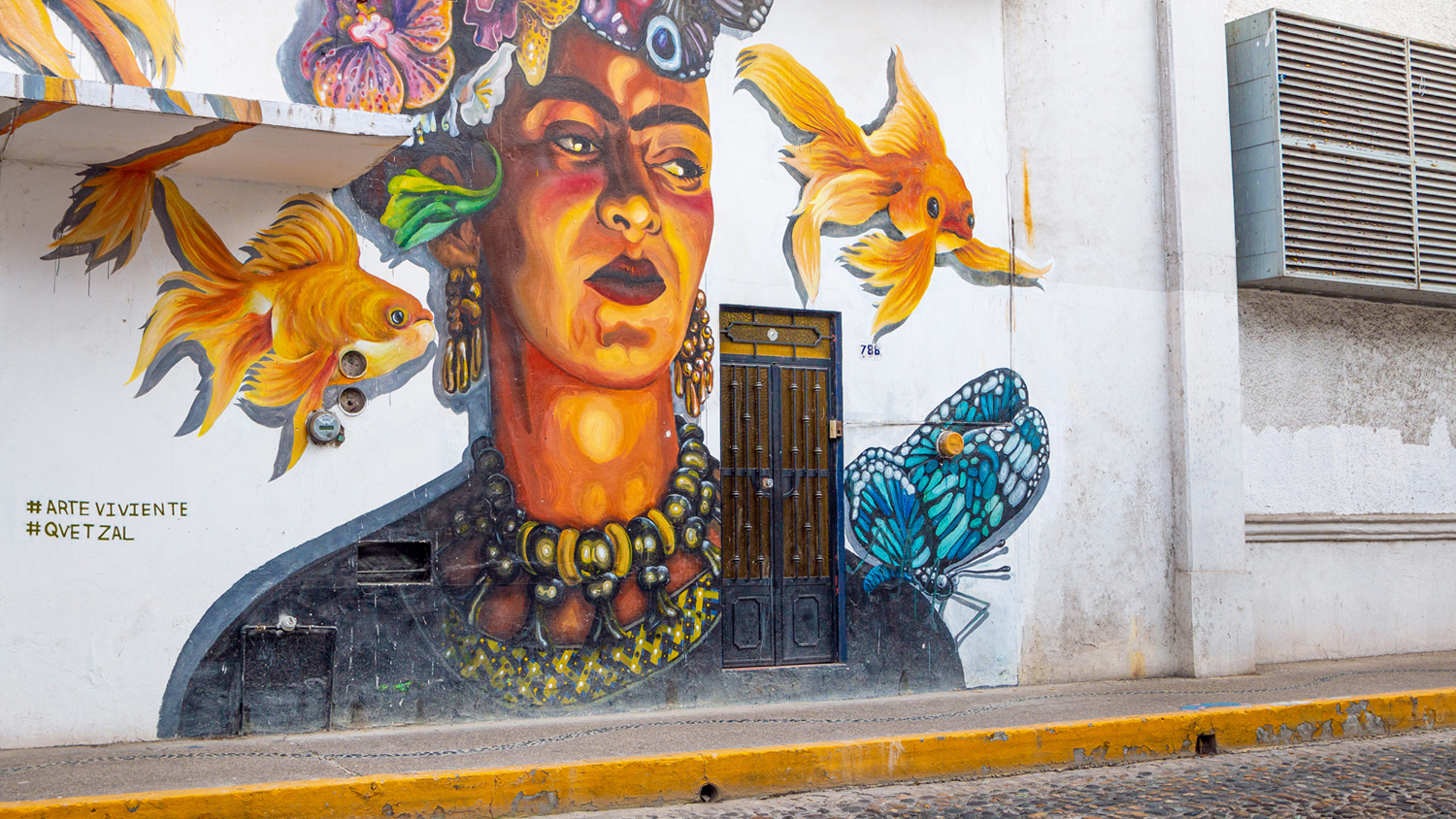 A little before reaching the Malecón, there is an establishment called Arte Urbano El Baldío, where different artists have contributed to its facade. Currently, Señor PV (@senor_pv) has rendered “Locos y Playa,” a striking and colorful caption that usually identifies the works of this talented artist from Puerto Vallarta, who has demonstrated outstanding participation in our destination’s urban art scene. 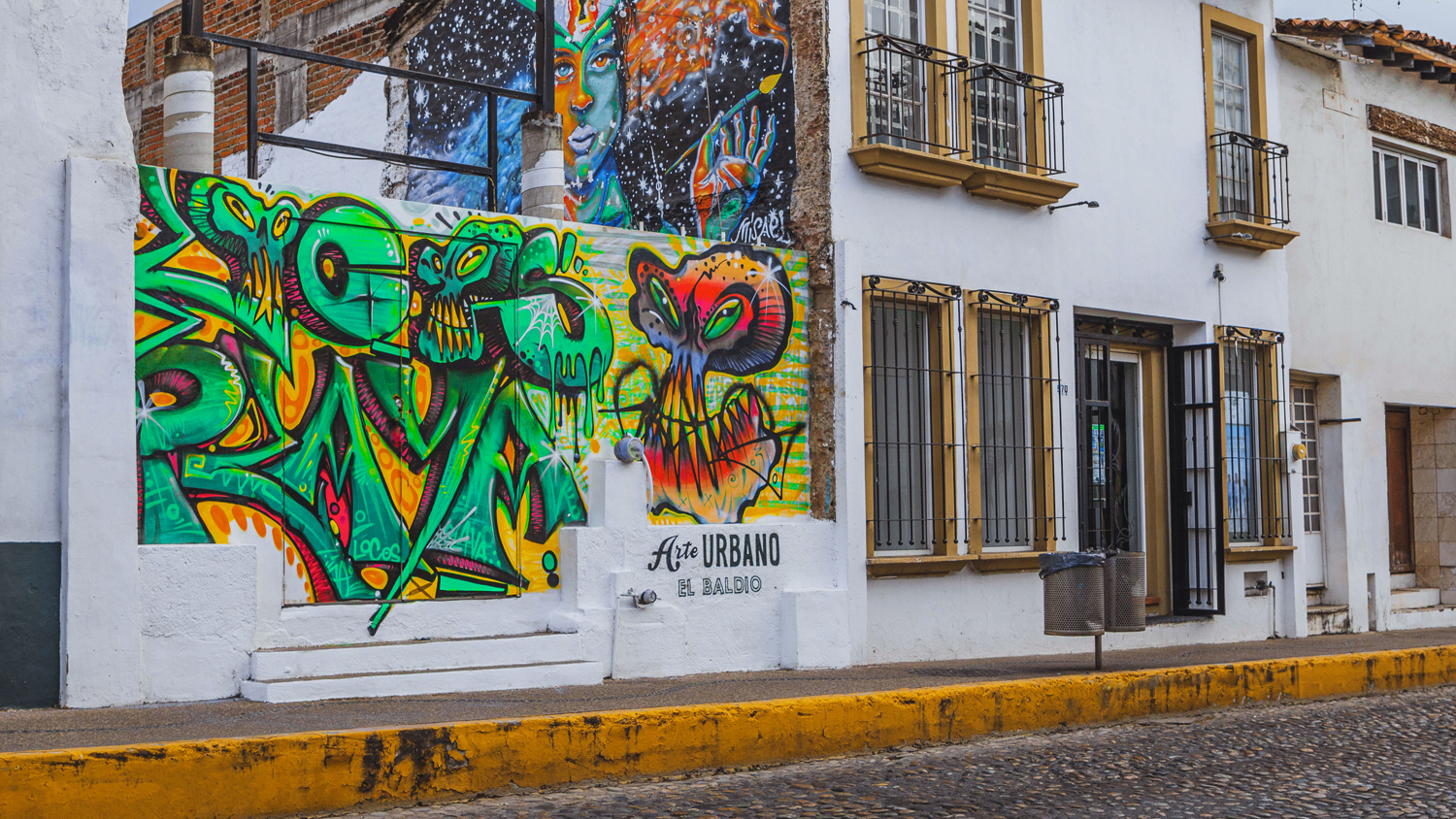 This trend is creating the expectation that these frequencies will be exceeded in February 2022.
Jorge Chávez
619 views
News

In mid-2020, a section of the Cuale River Island underwent a major remodeling, which provides a more orderly...
Jorge Chávez
96 views
Specials