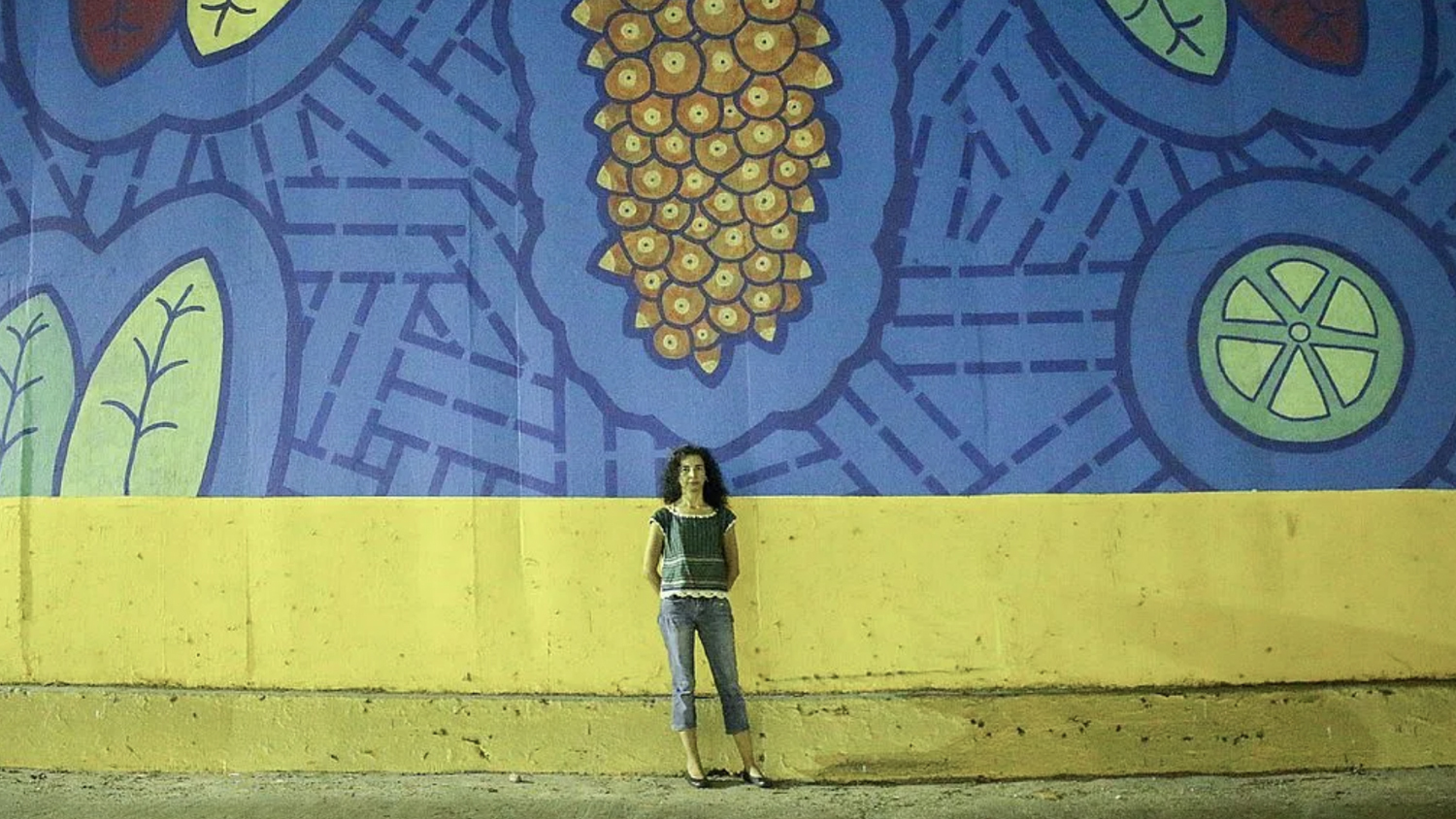 During the first half of 2020, the small tunnel acquired a new facet with works done by artists Lucía Prudencio (@luciaprudenciostudio) and Elodia Jiménez (@elodiaximenez), who were in charge of depicting some of the Puerto Vallarta region’s most representative plants and fruits.

The first part of this work was done by Lucía Prudencio, who is originally from Mexico City but lives in Xalapa, Veracruz. The artist was responsible for the lane going from south to north, where she presented 12 different species of our destination’s native flora. Their most distinctive feature is that they are done in white on a black background, giving them an elegant look.

Later, the lane going from north to south was done by Gabriela Munguía, who signs as Elodia Jiménez. This self-taught artist, who is originally from Puerto Vallarta, painted in colorful tones 12 of the most commonly found and consumed fruits available in our bay. These include the Manila tamarind, mangoes, pineapples, papayas, coquito de aceite and bananas. 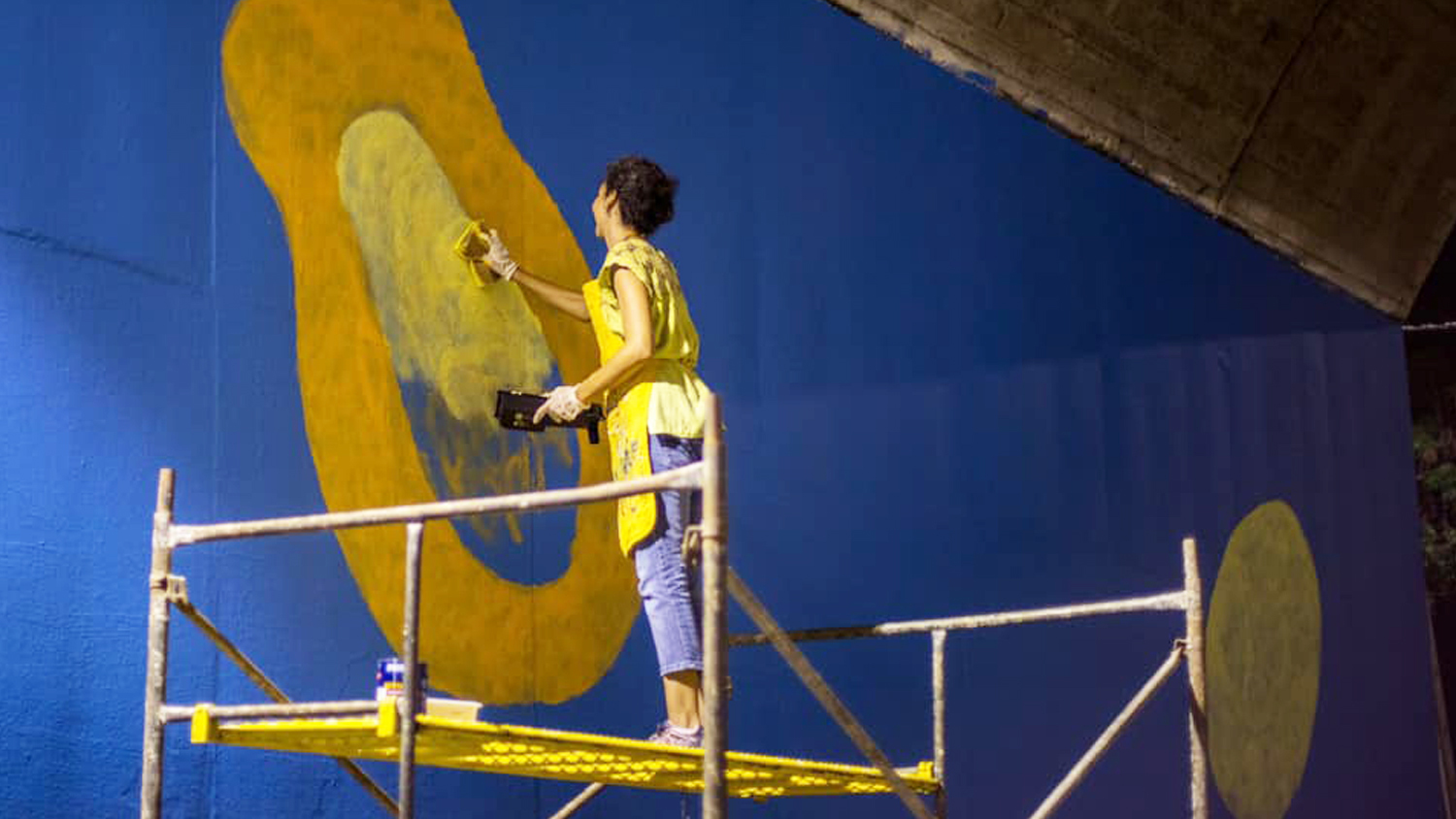 The murals in the small tunnel, which measure approximately 245 feet long by about 11 feet high, are quite detailed and now commune in harmony with the vegetation that exists between the adjacent hill and the El Remance neighborhood.

The Puerto Vallarta College Challenge began in 2015 and has evolved into one of the premier tournaments...
Jorge Chávez
275 views
Events

4 Natural Reasons for a Summer Vacation in Vallarta · Nayarit

Here are four natural reasons as to why we think a summer vacation in Puerto Vallarta and/or Riviera Nayarit...
Jorge Chávez
182 views
Viewfinder