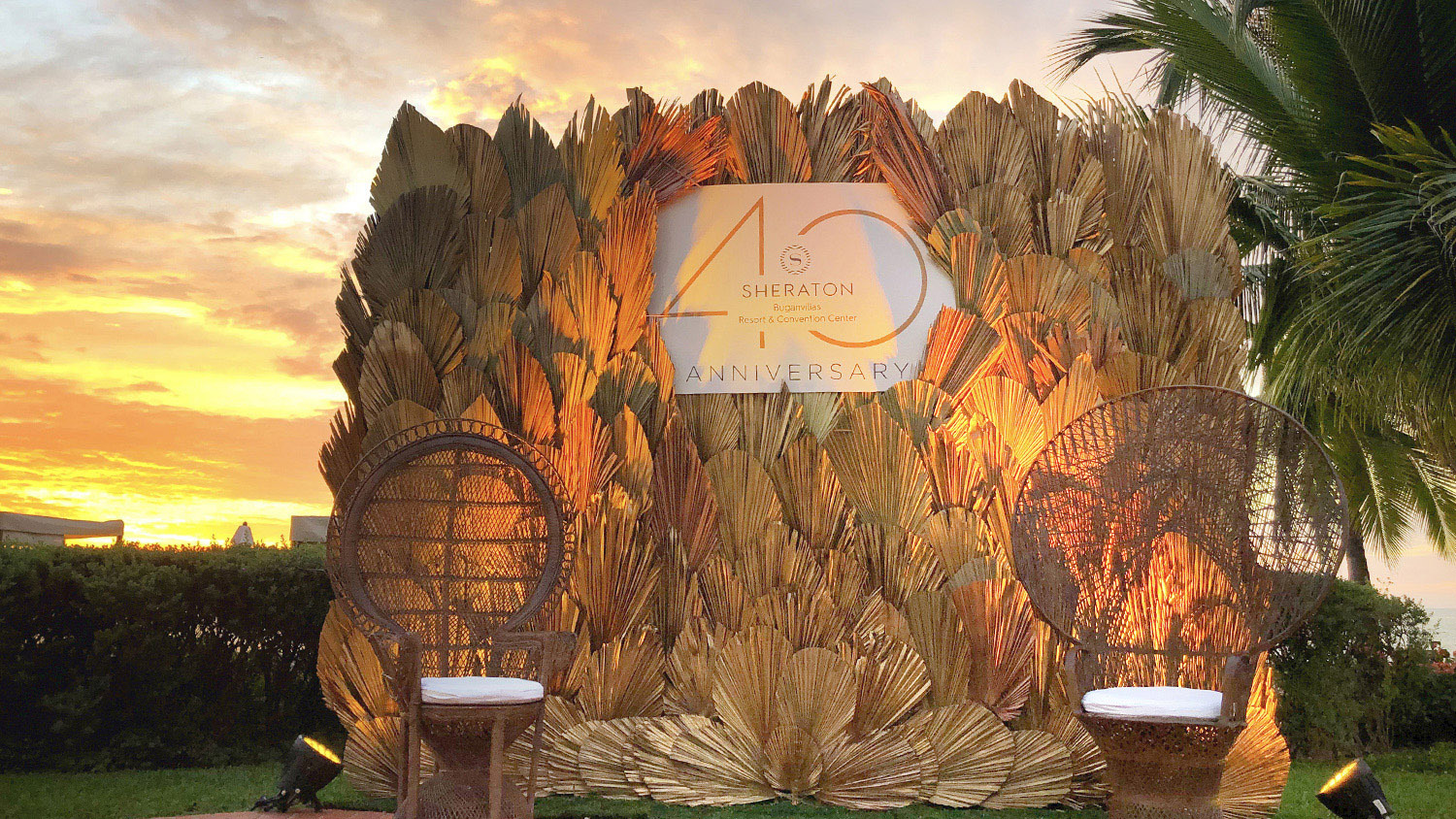 Thanks to the investment and support of several entrepreneurs, Sheraton Buganvilias Resort & Convention Center was the first chain hotel opened in Puerto Vallarta. Although initially 360 rooms were in service, today there are more than 500 rooms that make up this iconic hotel of our destination.

In the six-year presidential term of José López Portillo, then President of Mexico, industrial entrepreneurs of our country were invited to conform production alliances to invest in tourism. In this way, the construction of Sheraton Buganvilias Resort & Convention Center was completed by joint investments of minority partners and companies dedicated to both real estate and the production of bottled beverages, as well as Banamex, a financial institution that contributed with the 20 percent of the shares.

During the intervention of Gema and Álvaro Garciarce, vice president of the board and general director of Sheraton Buganvilias Resort & Convention Center, respectively, in addition to sharing some historical facts, they took the opportunity to thank and recognize the staff who have collaborated for the company for years.

The cocktail, held at sunset at the resort’s facilities, was a culinary demonstration of the different gastronomic options that can be enjoyed at the Sheraton Buganvilias Resort & Convention Center. 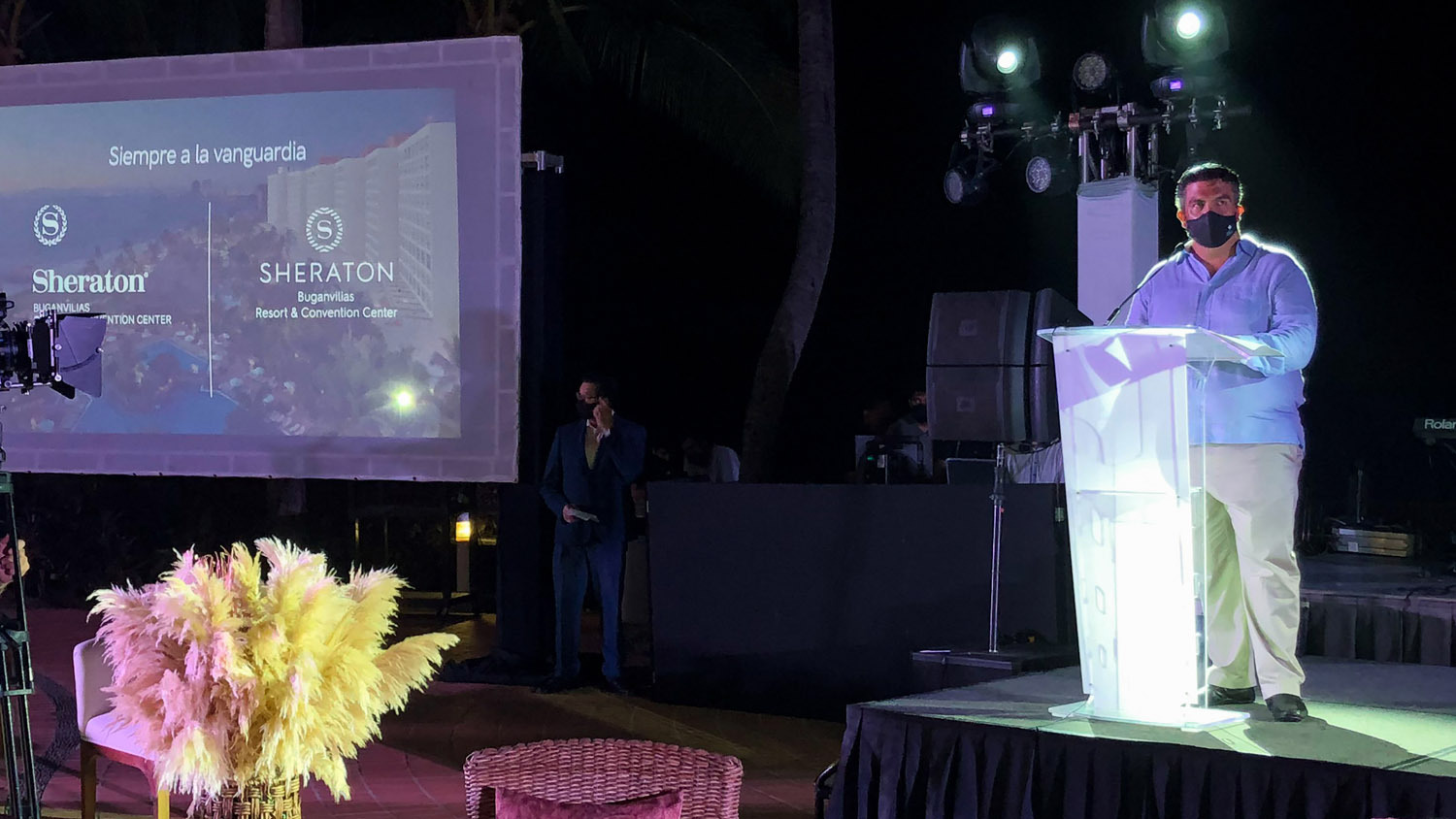 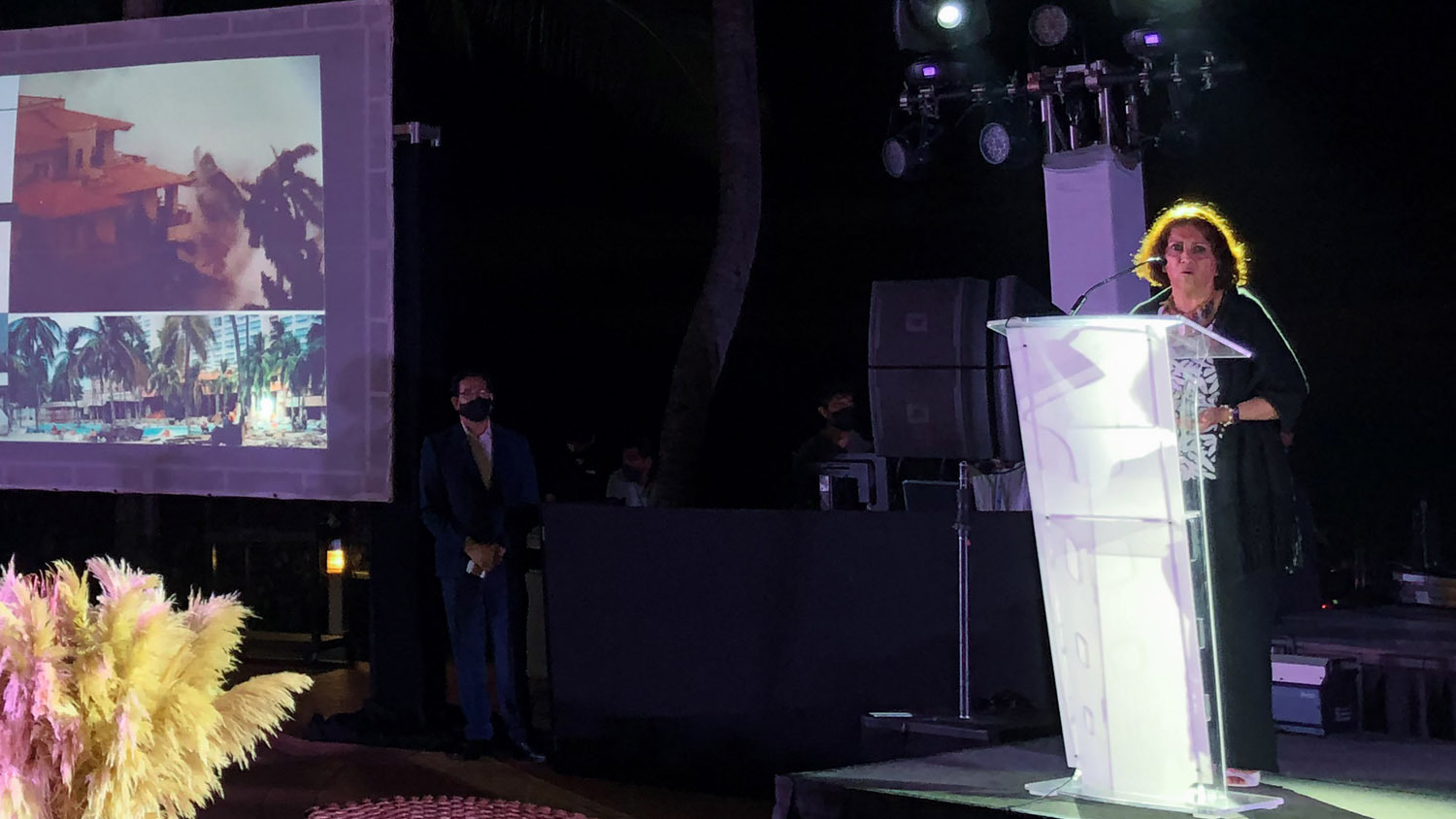 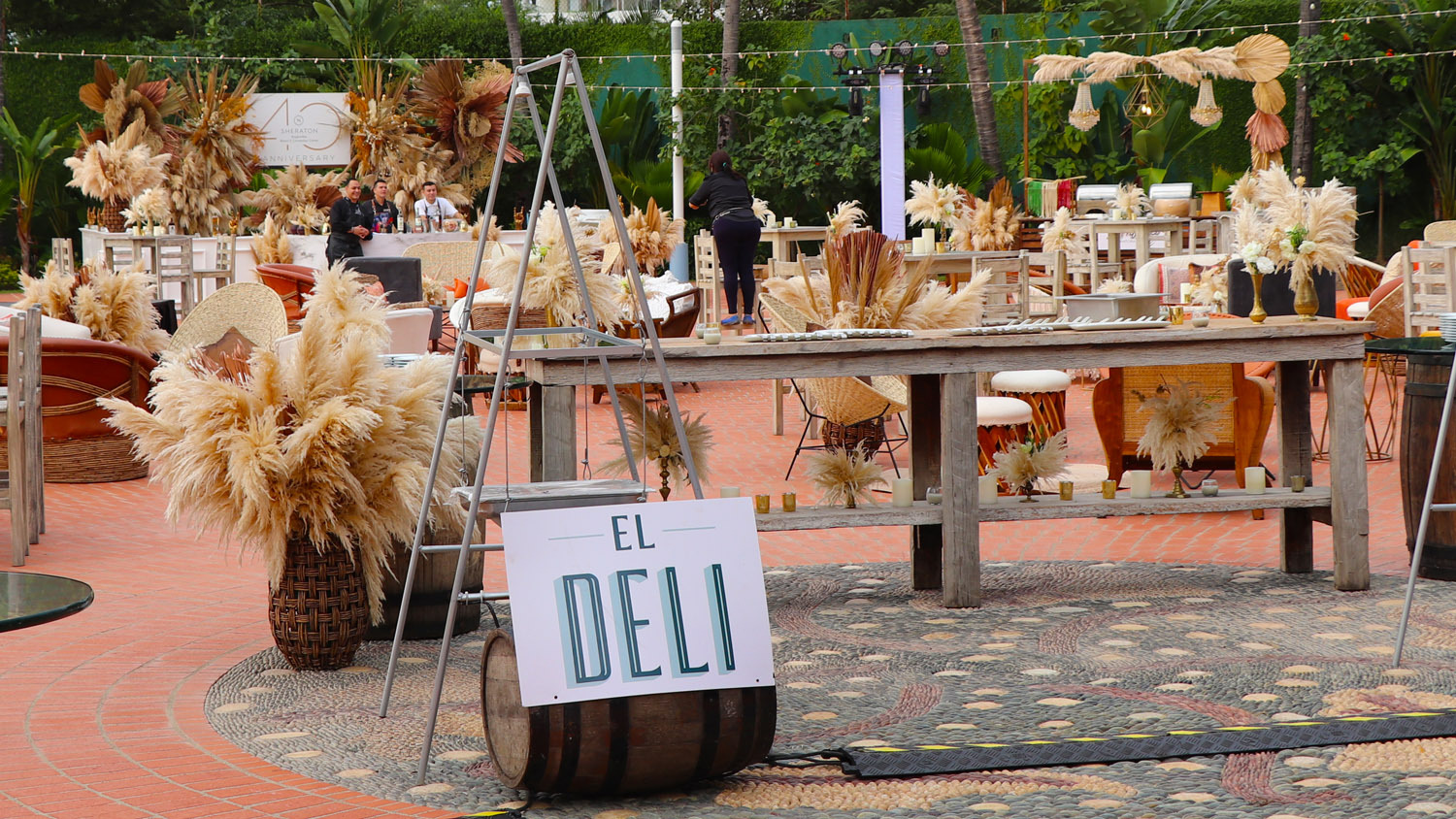 As of July 11th, 2022, Aeromar will carry out five daily flights between the Puerto Vallarta International...
Jorge Chávez
283 views
News

According to a study carried out by Allianz Travel, Puerto Vallarta is among the three favorite international...
Jorge Chávez
415 views
News