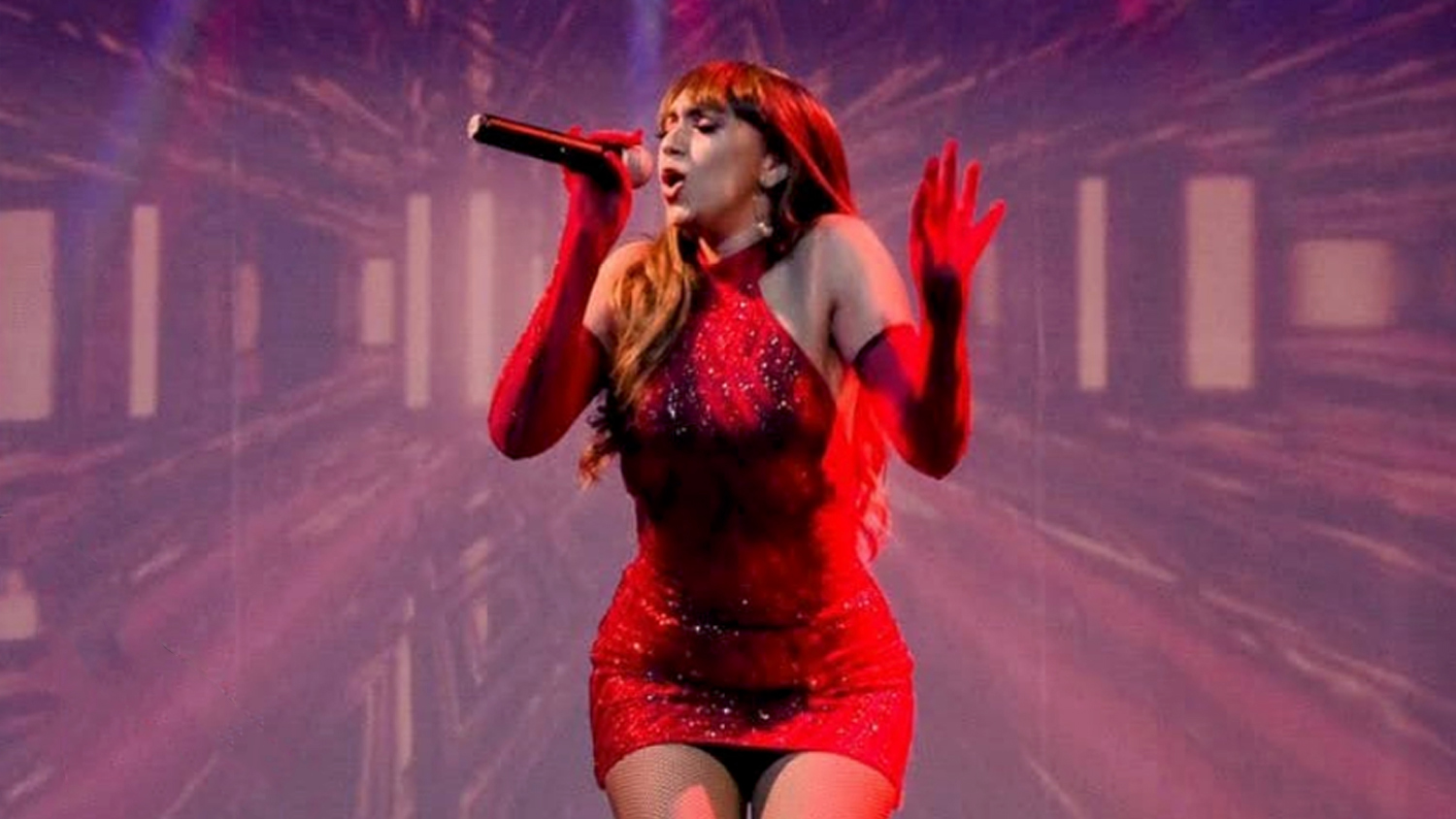 This Friday, October 29th, 2021, the Teatro Vallarta will host a musical show called “Tributo a Selena” (“Tribute to Selena”), which will be performed by singer Losanna.

In anticipation of her presentation, the Vallarta Lifestyles editorial team had the opportunity to chat with the singer, who kindly shared more details about her professional life.

· Who is Losanna?
I was born in California, but my both parents are from Mexico. Since I was a little girl, I was raised in Santa Anita, Jalisco and at 22 years old I moved to Puerto Vallarta, where I have resided for the last eight years.

· When did your musical career begin?
I studied Performing Arts at the Ofelia Cano Instituto de Desarrollo Artístico (located in Guadalajara, Jalisco), where I graduated as an Actress. As a singer I made my debut during a musical produced by the same school and immediately began to work in a band. A short time later, I was invited to come to Puerto Vallarta to sing for a season… I was only coming for a couple of months, and eight incredible years have already passed!

· Tribute to Selena, what is the show about?
Here in the destination, I believe it is the first time that a show-tribute to Selena has been performed under this level of production (it includes live musicians) and in a forum as important as Teatro Vallarta. We have prepared a 13-song show and we have practiced a lot, so you can feel the essence of Selena and Los Dinos (the band she belonged) on the event, which will begin at 8:00pm.

· What challenges and/or complications have you gone through to sing Selena’s songs?
A lot of! The difficult thing about performing Selena’s songs with live musicians is that it must be near perfection, not only technically, but also in charisma, gestures and dance. Selena was very natural and simple on the stage, but reaching that level requires many years of experience, as well as a lot of talent. Matching those aspects of her personality has been the most difficult challenge for me.

· After the Tribute to Selena, what’s next for Losanna?
Although I would love this show could be appreciate in the national and international venues (since it has the quality to be presented outside Puerto Vallarta), I would also like people to know my original music and the different styles I perform (soul, R&B, funk and jazz.)

4 Natural Reasons for a Summer Vacation in Vallarta · Nayarit

Here are four natural reasons as to why we think a summer vacation in Puerto Vallarta and/or Riviera Nayarit...
Jorge Chávez
274 views
Viewfinder

If you are visiting this paradise, we recommend you to have a day in some of the following Riviera Nayarit...
Jorge Chávez
588 views
Viewfinder