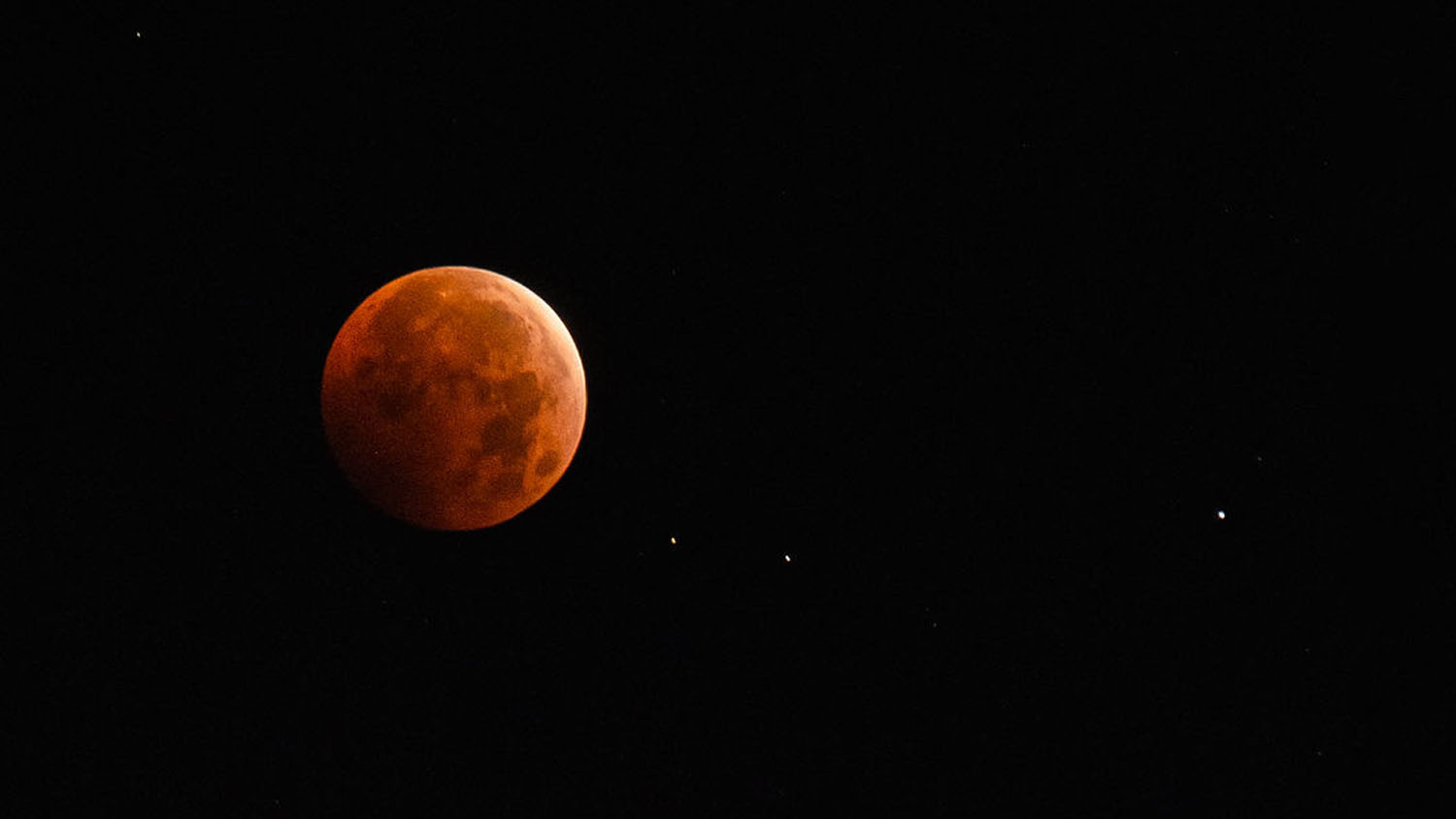 The first lunar eclipse of 2021 occurred during the first hours of this May 26th, which, in addition, was a “red supermoon” or “blood moon”. This phenomenon was seen in Puerto Vallarta and Riviera Nayarit, as well as throughout Mexico.

The Universidad de Guadalajara Instituto de Astronomía y Meteorología (IAM) (Institute of Astronomy and Meteorology) reported that the total lunar eclipse began at dawn today and was observed at the following hours:
· Start time: 4:45am
· Time it reached its fullness: from 6:11am to 6:25am (14 minutes in total)

The eclipse began when the Moon get dark after entering the shadow of the Earth. It became even darker as it entered the umbra (the center of the Earth’s shadow).

According to NASA, this lunar eclipse was seen in the United States and Canada western continental, all of Mexico, most of Central America and Ecuador, as well as in western Peru and southern both Chile and Argentina.

The total lunar eclipse occurs when the Moon completely passes through the Earth’s shadow. This Wednesday, the Full Moon was at the closest point to Earth, which is known as the “supermoon”, as it makes it appear larger and brighter than other nights.

The shadow of the Earth darkens the Moon and gradually acquires a rusty or blood red color due to the reflections of the Sun’s rays, as happens with some early mornings and sunsets on the planet. For this reason, it is known as “blood moon”.

These photographs, courtesy of the photographer Isai Rosas, were taken in the Morelos y Pavón neighborhood, near the Club Hipódromo Residencial development. 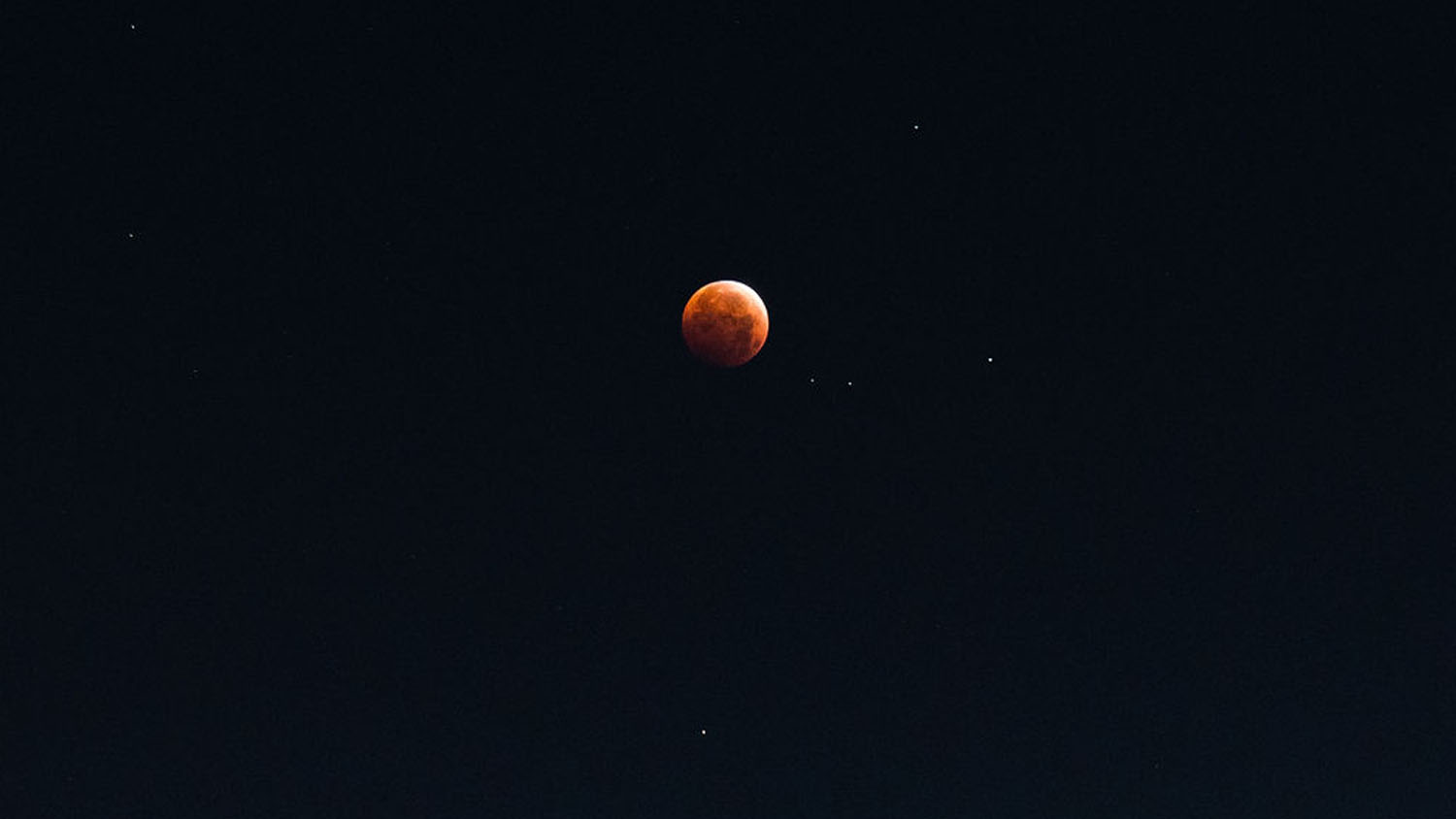 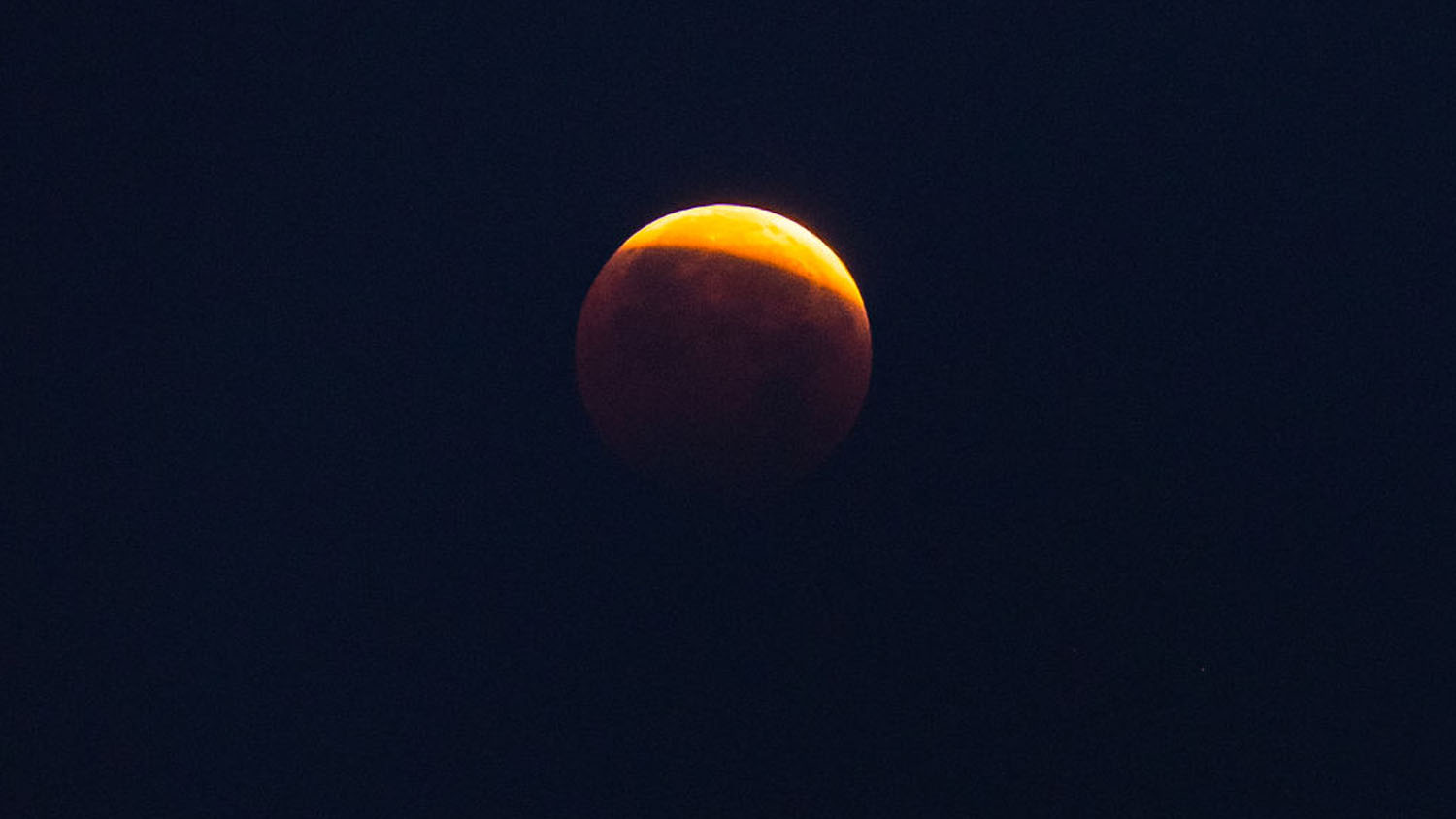 Our destination is getting ready for the summer vacation season with new domestic flights and a remarkable...
Jorge Chávez
440 views
Activities