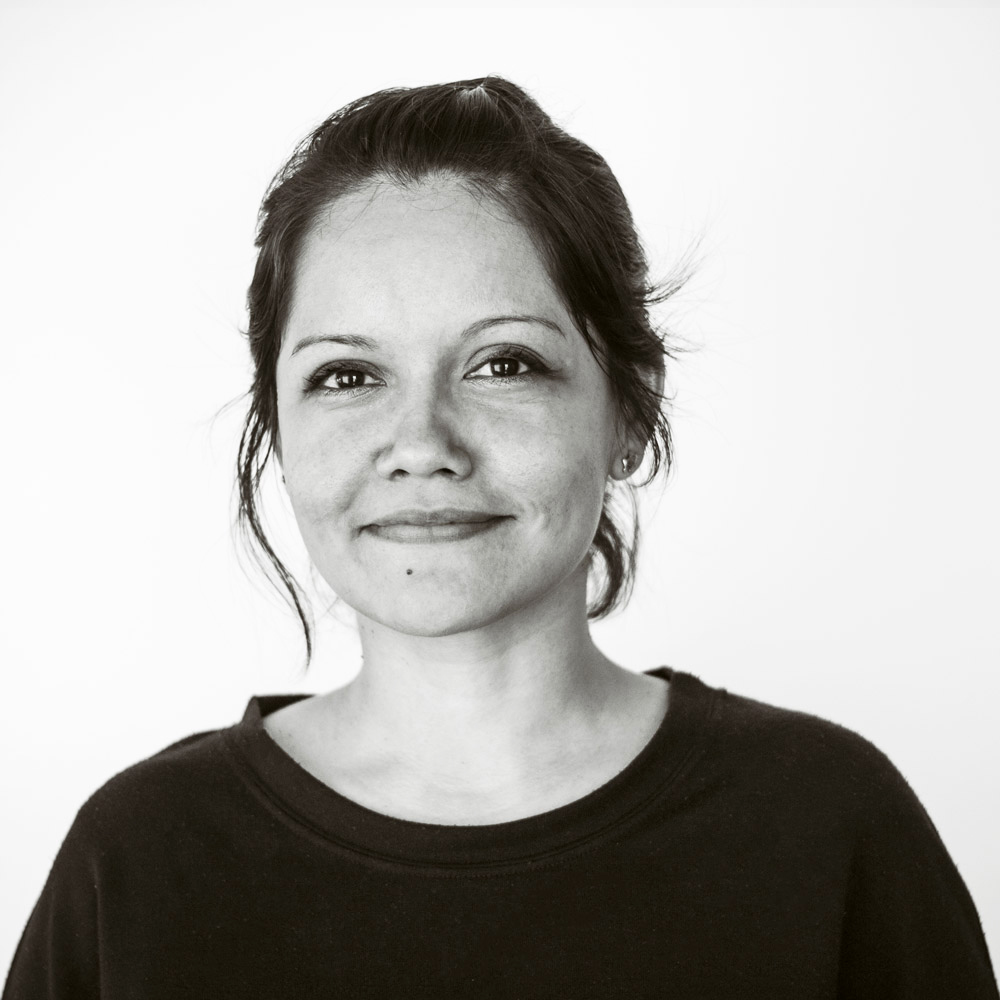 danyasotto
Home
/
What to Do 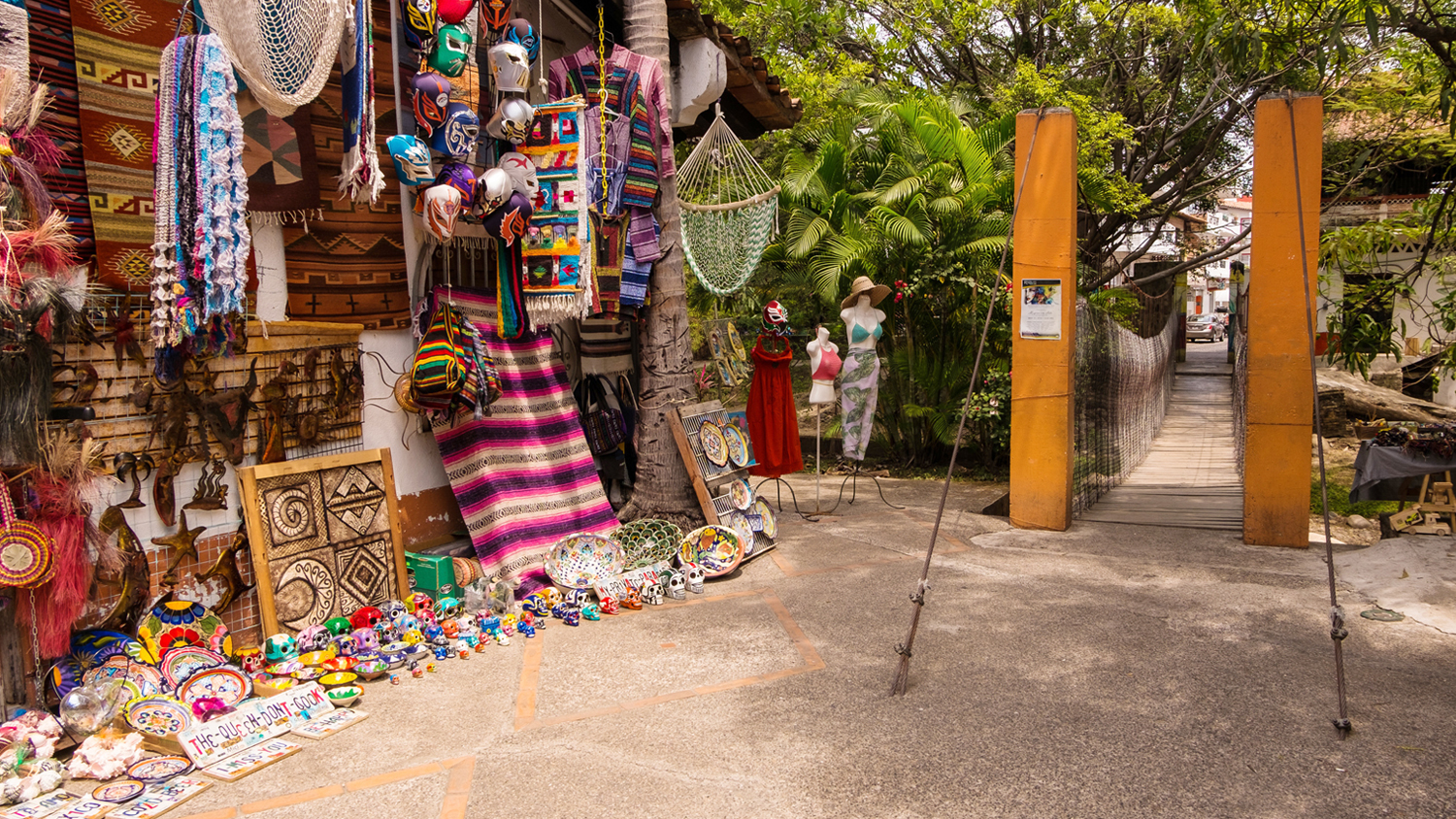 One of the most iconic places in Puerto Vallarta is Isla del Río Cuale, a charming island bordered by the flow of fresh water and a green blanket of tropical vegetation with lush native trees that serve as a home for birds, reptiles and small mammals.

Historical data reveal that this island was formed in 1926 after a hurricane caused the Río Cuale to overflow. The river is born in the mountains of a picturesque town called El Cuale and flows into the beginning of Playa Los Muertos, where, to date, it continues its course and serves as a halfway point between El Centro and the Romantic Zone.

This site is divided into two zones. The first, probably the best known, begins with the second section of the Malecón, where there are concrete stairs that go down to the commercial area, which includes bars and restaurants, as well as various handicraft and traditional Mexican clothing stands.

The second section connects with Gringo Gulch and houses restaurants, small boutiques and a cultural venue where inspiration is transformed into art. A sculpture dedicated to John Huston is preserved here, which was created in 1988 by Carlos Ramírez to commemorate the 25th anniversary of the filming of the movie The Night of the Iguana.

Walking on its traditional, rustic wooden suspension bridge is a real experience that tests your balance and allows you to feel the fresh air, observe the river and listen to the relaxing sounds of nature.

Puerto Vallarta Will Be Present at La Folkloriada Mundial in Russia

Puerto Vallarta welcomed a new flight operated by Aeromar, which connects our destination with Monterrey, via...
Jorge Chávez
563 views
News