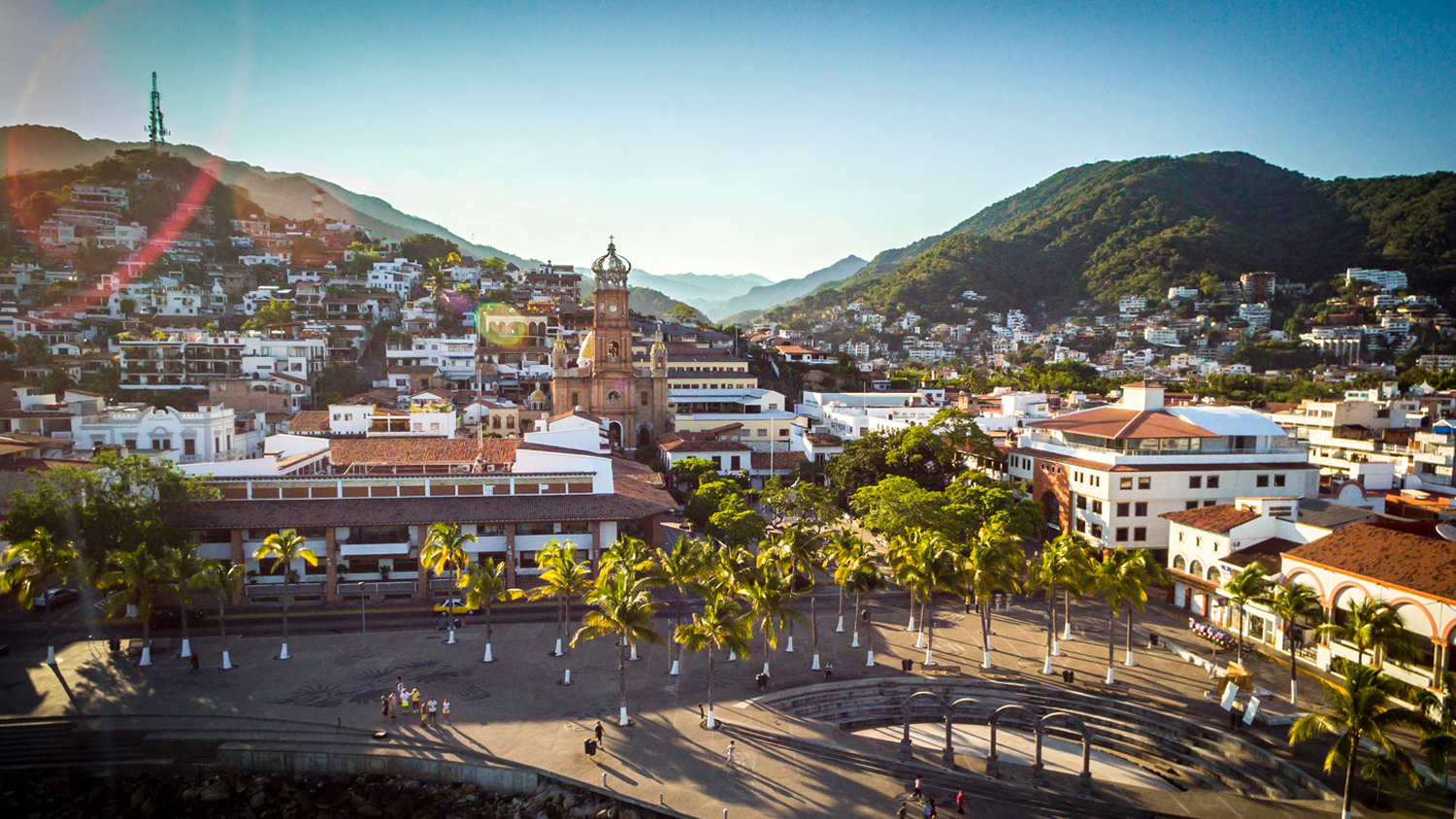 The Vallarta Lifestyles editorial team has compiled this list of interesting facts about Puerto Vallarta. If you have any questions or want to learn more about the area, please contact us.

How tall is the mountain range in Puerto Vallarta?

Puerto Vallarta and Banderas Bay are encircled by the imposing Sierra Madre Occidental mountains. They create a backdrop that goes from sea-level to an altitude of +10,000 ft. The mountain range is also covered by a lush rainforest that serves as home to a large variety of animal life.

Where in fact is the biggest bay in Mexico?

How did Puerto Vallarta get named?

One of the most interesting facts about Puerto Vallarta is that it was actually named Las Peñas de Santa María de Guadalupe named after Guadalupe Sánchez, the person who founded this place in 1851. It was not until 1918 when it got renamed to Puerto Vallarta in honor of its former state governor, Ignacio L. Vallarta.

After two years of absence, the International Cabaret Festival in Puerto Vallarta returns to celebrate its...
Jorge Chávez
341 views
Events