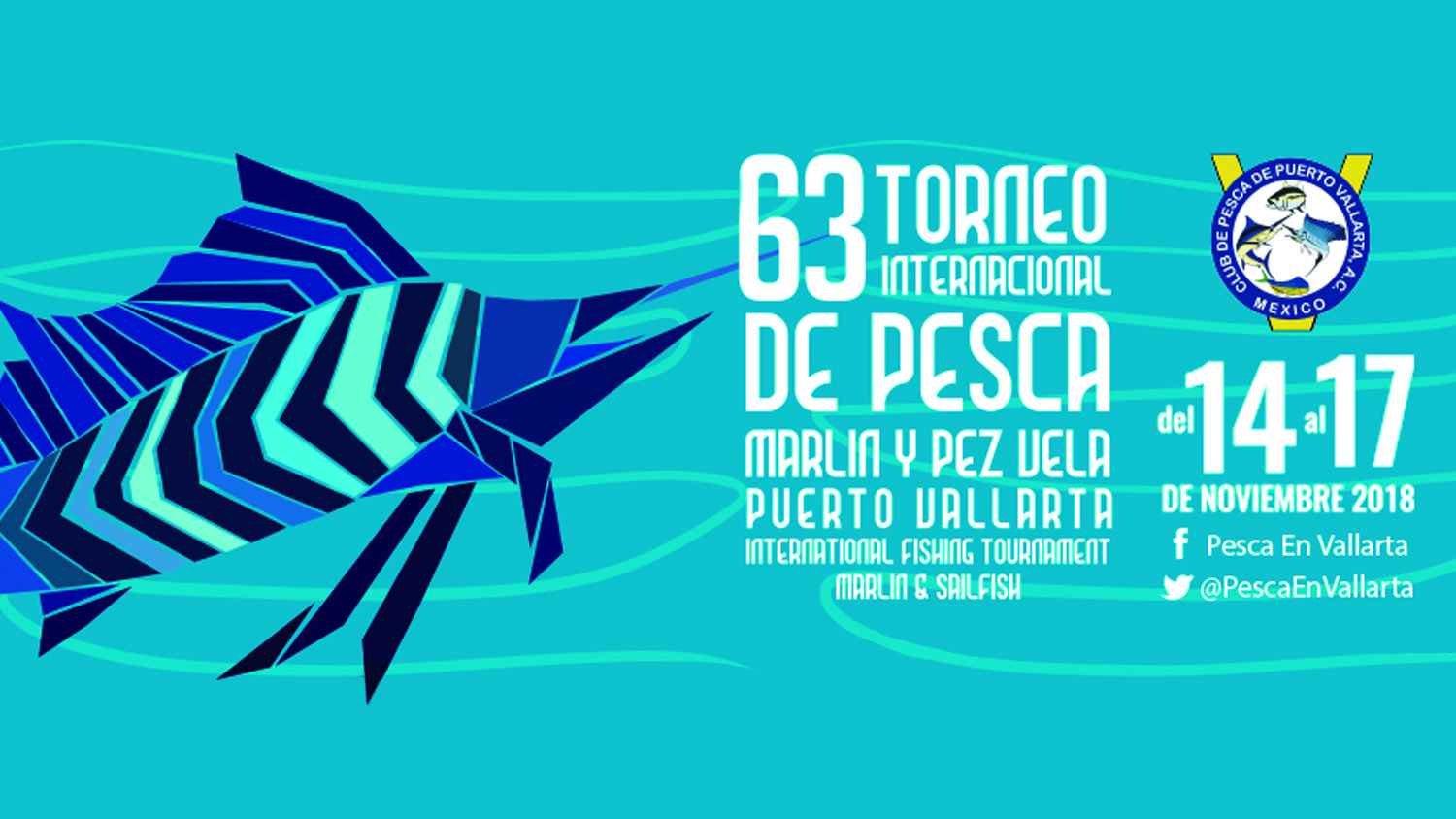 Puerto Vallarta will host the 63rd edition of the Torneo Internacional de Pesca Marlín y Pez Vela (International Marlin and Sailfish Tournament) from November 14 to 17, 2018, organized by the Club de Pesca Puerto Vallarta (Puerto Vallarta Fishing Club). Great prizes for the winners have been announced, with local fishermen as well as national and international competitors (mainly from the United States and Canada) expected to participate.

Registration will be on Wednesday, November 14, from 5 to 10 pm, at the Club de Pesca, located at 145 Hamburgo Street, Versalles.

Thursday, November 15, will be the first day of fishing, starting at 7 am with the inauguration on the Puerto Vallarta Malecón, in front of the Hotel Rosita. That same day, from 1 to 6 pm, the day’s catch will be weighed in at the Marina Vallarta malecón, next to the Marina del Rey Condominiums.

On Friday, November 16, departure times are unrestricted, and the day’s catch will be weighed in at the Marina Vallarta malecón from 1 to 6 pm.

And similarly, on Saturday, November 17, departure times are unrestricted, with the day’s catch weighed in at the Marina Vallarta malecón from 1 to 6 pm. Then at 7 pm that same day, the awards ceremony will be held in the same place.

Visit fishvallarta.com to learn more about the program for the 63rd edition of the International Marlin and Sailfish Tournament. 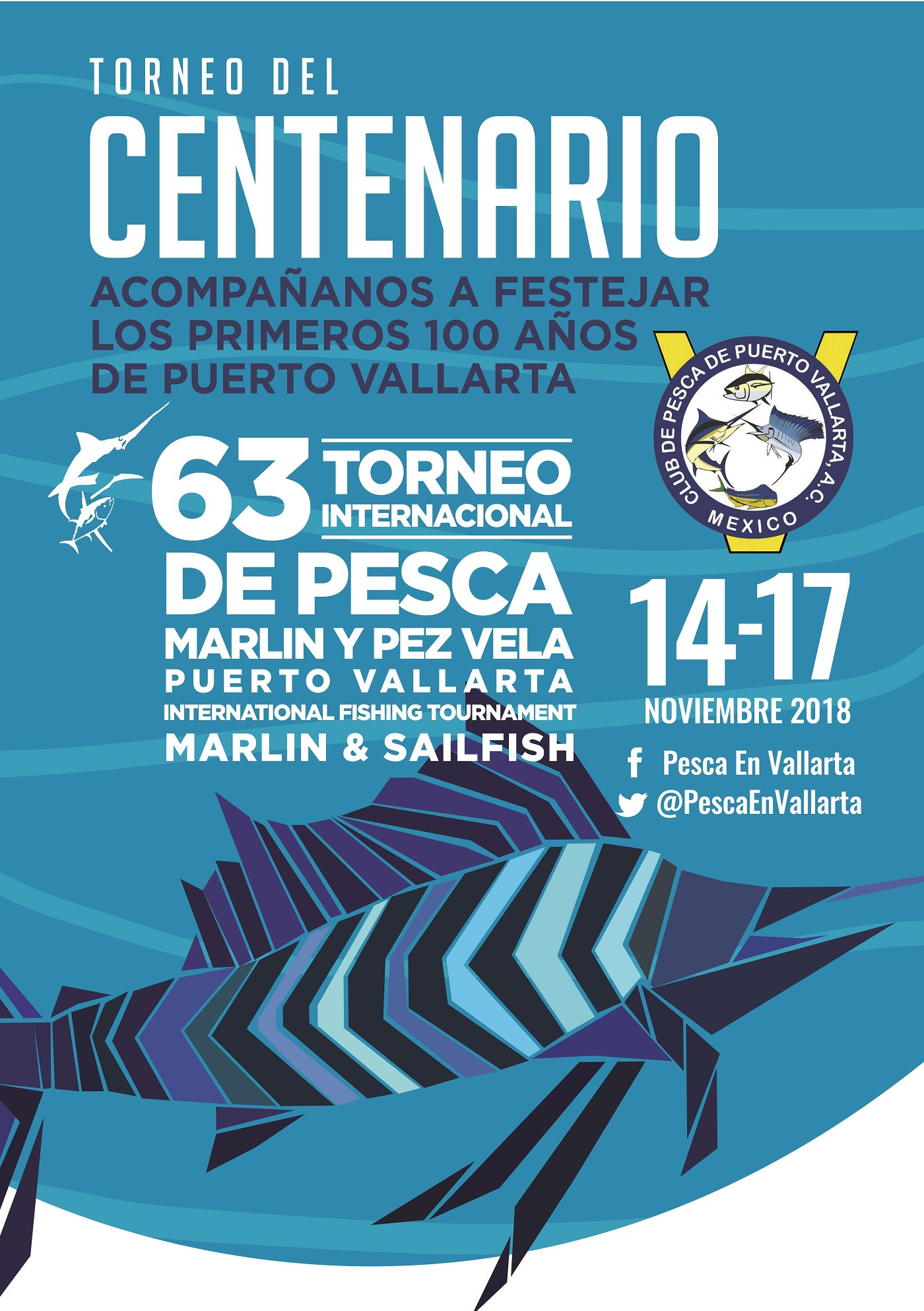