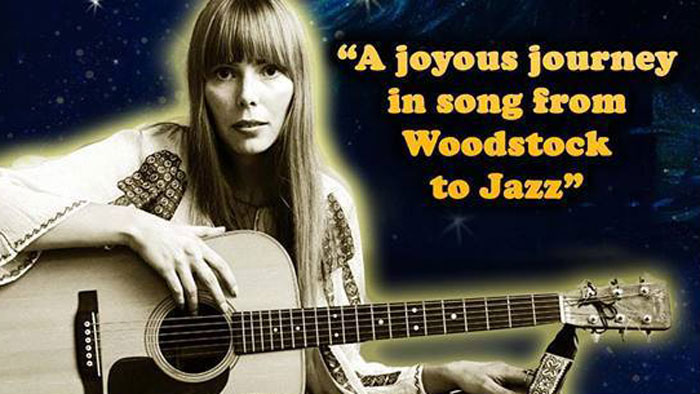 New and exciting shows have been announced by Act II Entertainment, to take place in the coming weeks, at their Main Stage and Red Room performance spaces.

In the Main Stage, Sordid Lives, a black comedy about white trash revolving a small Texas town that gathers for a funeral, returns to the stage starting February 5. California Dreamin’, a tribute to the music of The Mamas and the Papas, is extending its run throughout the month due to popular demand. Local favorites The Kinsey Sicks are premiering their new show, Electile Dysfunction, where the first “Dragapella® Beautyshop Quartet” campaigns to be elected President of the United States on the Republican ticket. Both Sides Now, a tribute to Joni Mitchell, is being performed every Wednesday by Canadian singer Jenny Allen.

In The Red Room, Latina Las Vegas headliner, Lorena Peril, continues entertaining audiences with her weekly show, Married and Looking, along with her husband, guitarist/vocalist Ray Jon. Sutton Lee Seymour, the alleged manic love child of Liza Minelli, Chita Rivera, Agnes Moorehead and a handful of other golden age divas, performs The Way off Broad!. Carly Ozard presents Midler on the Roof, a salute to the music of Bette Midler.

Act II Entertainment is located at Insurgentes 300 in Colonia Emiliano Zapata. For more information about these and other artists, along with performance times, actiientertainment.complease click here.

Throughout Riviera Nayarit there are important areas appointed as Natural Reserves, and are designated this...
Jorge Chávez
365 views
Specials

This millinery craft, that can be found throughout Banderas Bay, is elaborated in a meticulous way,...
Estefanía Montes
257 views
News