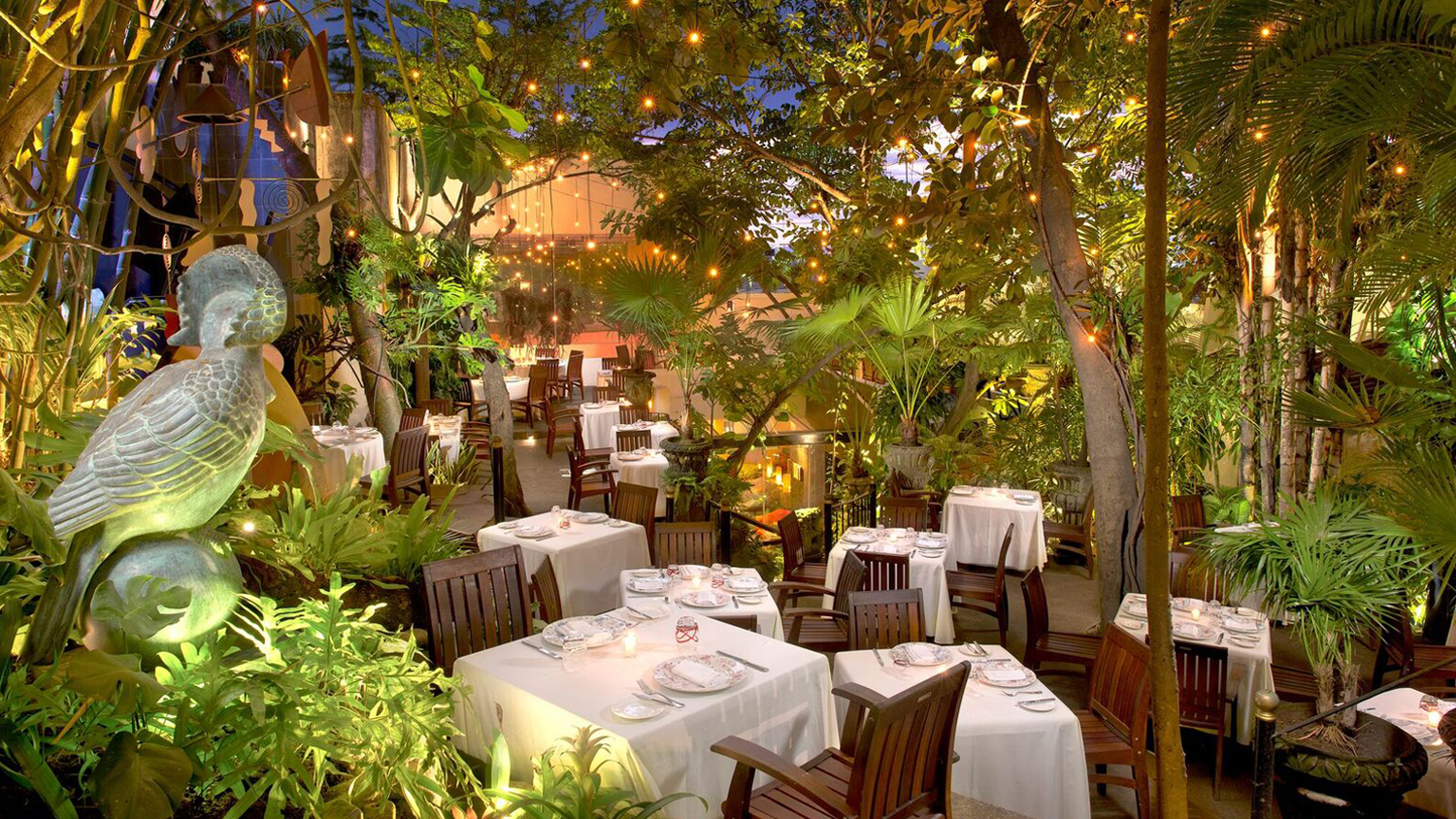 Café des Artistes in Puerto Vallarta and Tuna Blanca in Punta de Mita, the restaurants headed by chef Thierry Blouet, announced the awards they have recently received, as well as the sanitary measures they have adopted for the safety of clients and staff.

Café des Artistes has been awarded for the fourth consecutive year with the Four Diamonds Award, which is awarded by the prestigious AAA (American Automobile Association) to establishments that offer a refined, elegant service with a high level of hospitality and attention to detail.

Wine Spectator, the prestigious North American magazine focused in wines, has recognized the extraordinary wine lists of Café des Artistes and Tuna Blanca for being interesting, suitable for their cuisines and attracting more and more wine lovers.

Café des Artistes and Tuna Blanca are the first restaurants in Vallarta · Nayarit to install a sanitation booth using ozone and ultraviolet light. A 15 second exposure is enough to eliminate all viruses.

Each restaurant has removed 35% of its tables to cover the healthy distance and both of them complies with strict protocols and guidelines: sanitizing mats, antibacterial gel, digital thermometer, use of face masks in the service area and kitchen, tablets with digital menus and/or printed menus for single use, as well as sanitation of tables and chairs after each use. 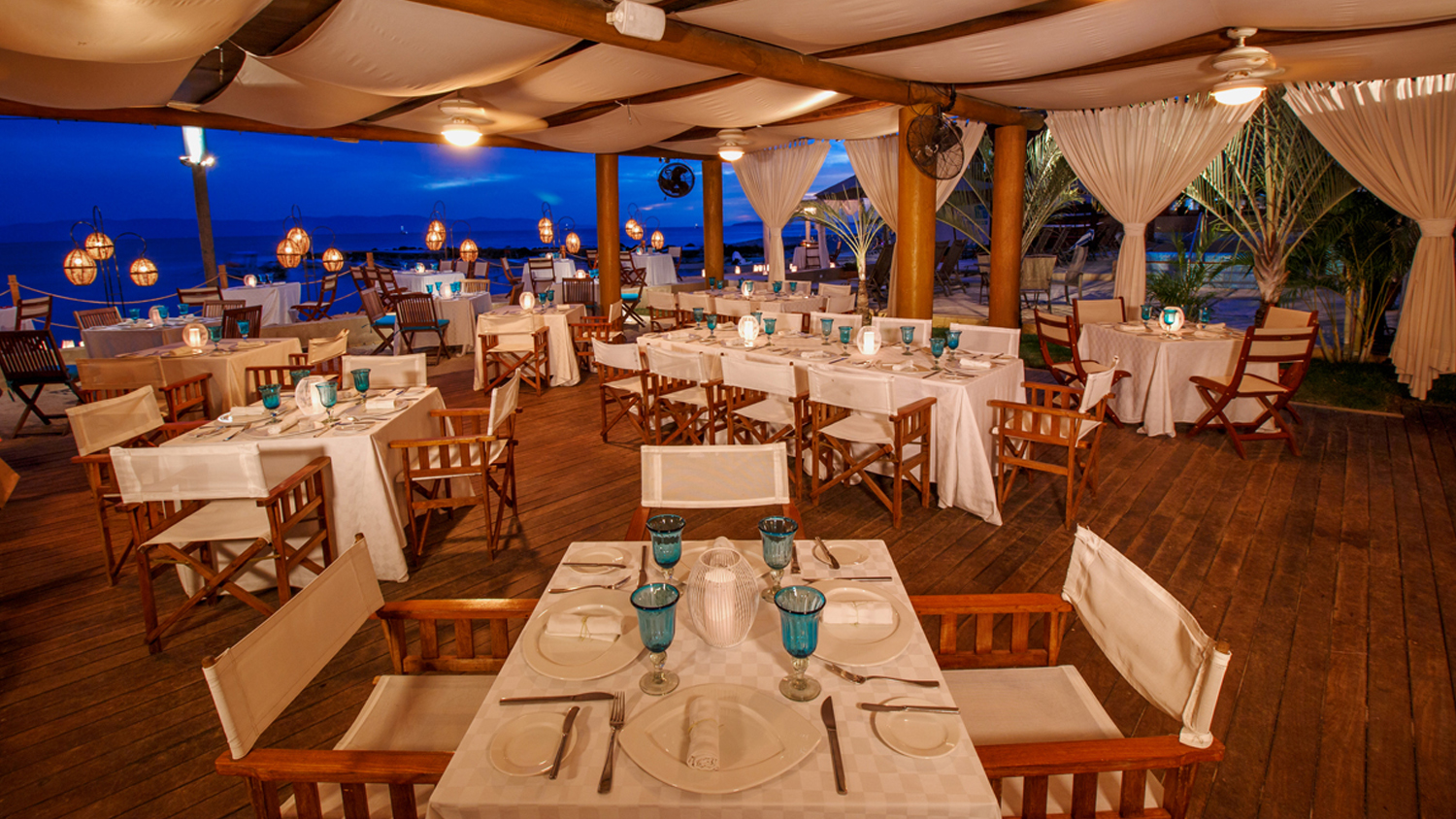