The holiday season is one of the most anticipated of the year. The city boasts a special atmosphere with Christmas decorations and traditional festivities begin to take place, where the most important thing is gathering with family and friends.

One of such celebrations is the posadas, celebrated all over Mexico and also in Costa Rica, El Salvador, Guatemala, Honduras and Panama. The Catholic tradition recounts Mary and Joseph’s pilgrimage from Nazareth to Bethlehem, as they were looking for a lodging to give birth to Jesus.

Although posadas are officially celebrated December 16 – 24, many begin organizing them earlier in December and sometimes into January, given the sometimes hectic pace of the season in general—the latter are sometimes referred to as “post-posadas.”

Nobody wants to feel out of place during an important celebration, particularly our foreign visitors that choose to spend the Winter holiday season in Puerto Vallarta or Riviera Nayarit. To that effect, we are happy to share a brief overview of this time-honored tradition, so you can join your local friends in celebration. 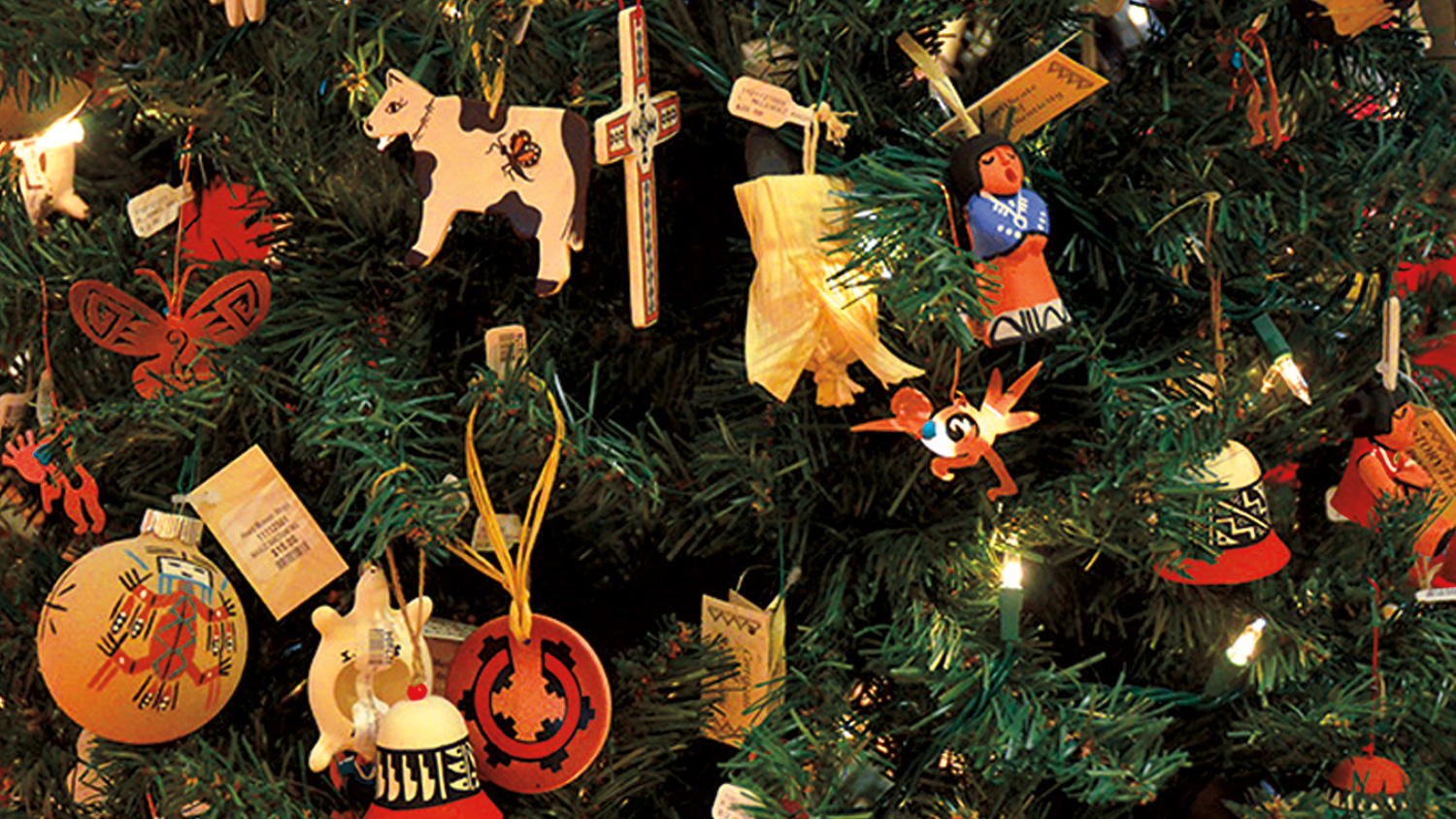 Posadas in Mexico can be traced back to the arrival of Spanish conquistadors in the late 1400s. Previous to their arrival, the Aztecs held the belief that Quetzalcóatl, one of their deities, came to visit them during the winter solstice. As such, the season was full of joyful sacred celebrations. With time, as both cultures began merging, native cultures began assimilating Christmas as a celebration of their own.

Each one of the nine days preceding Christmas Day has a unique significance: happiness, charity, confidence, detachment, strength, generosity, humility, justice and purity. At first, posadas were organized at church atriums and, through time, were extended to the streets, where people gathered joyfully to be part of the processions. People sang and dance, increasingly cheering as the event began. In this fashion, the religious aspect of the celebration fused with the mundane, resulting in a unique mixture of fun and devotion that, in time, transformed the Mexican posadas into one of the most beautiful and unique celebrations in the world. 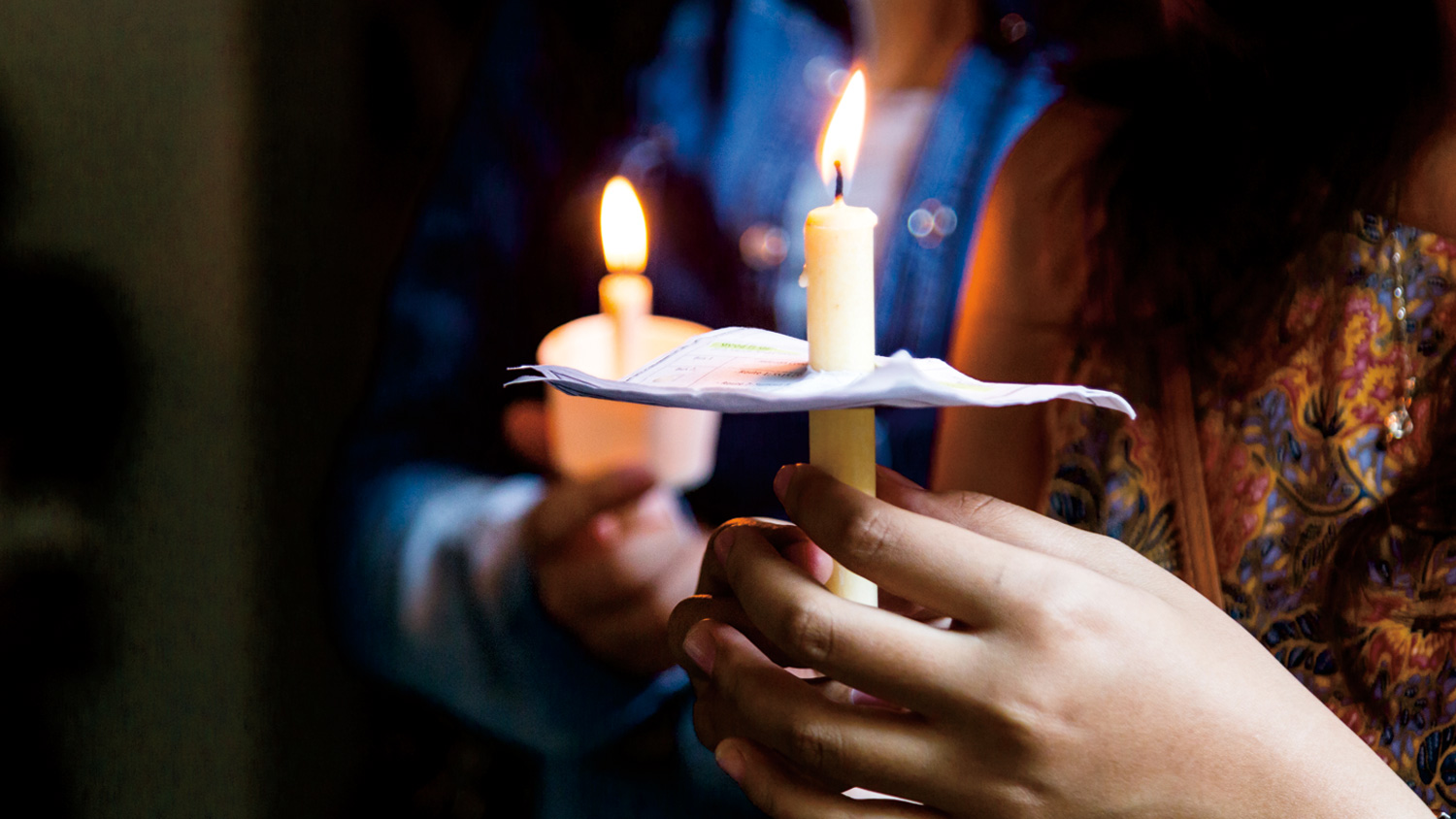 Not all modern families observe the traditions mentioned previously, a trend that seems to be on the rise in recent years. Some posadas have become elegant parties in which the original meaning behind the celebration is long forgotten. Nevertheless, maintaining this tradition alive is quite important to many, particularly in remote neighborhoods and villages, where the entire community pitches in to organize a big celebration, delegating all the necessary elements among them to make sure it is a complete success. Here are some of the elements you should take into account, should you wish to organize a traditional posada for your family and friends:

Keep in mind: If you wish to purchase all of the above on your own, a visit to El Pitillal is a must. This Puerto Vallarta neighborhood is well known as the best source of everything you will need to organize your traditional Mexican festivity.

Although the celebration can variate from region to region within Mexico, the following steps are basic to celebrate an authentic Mexican posada: 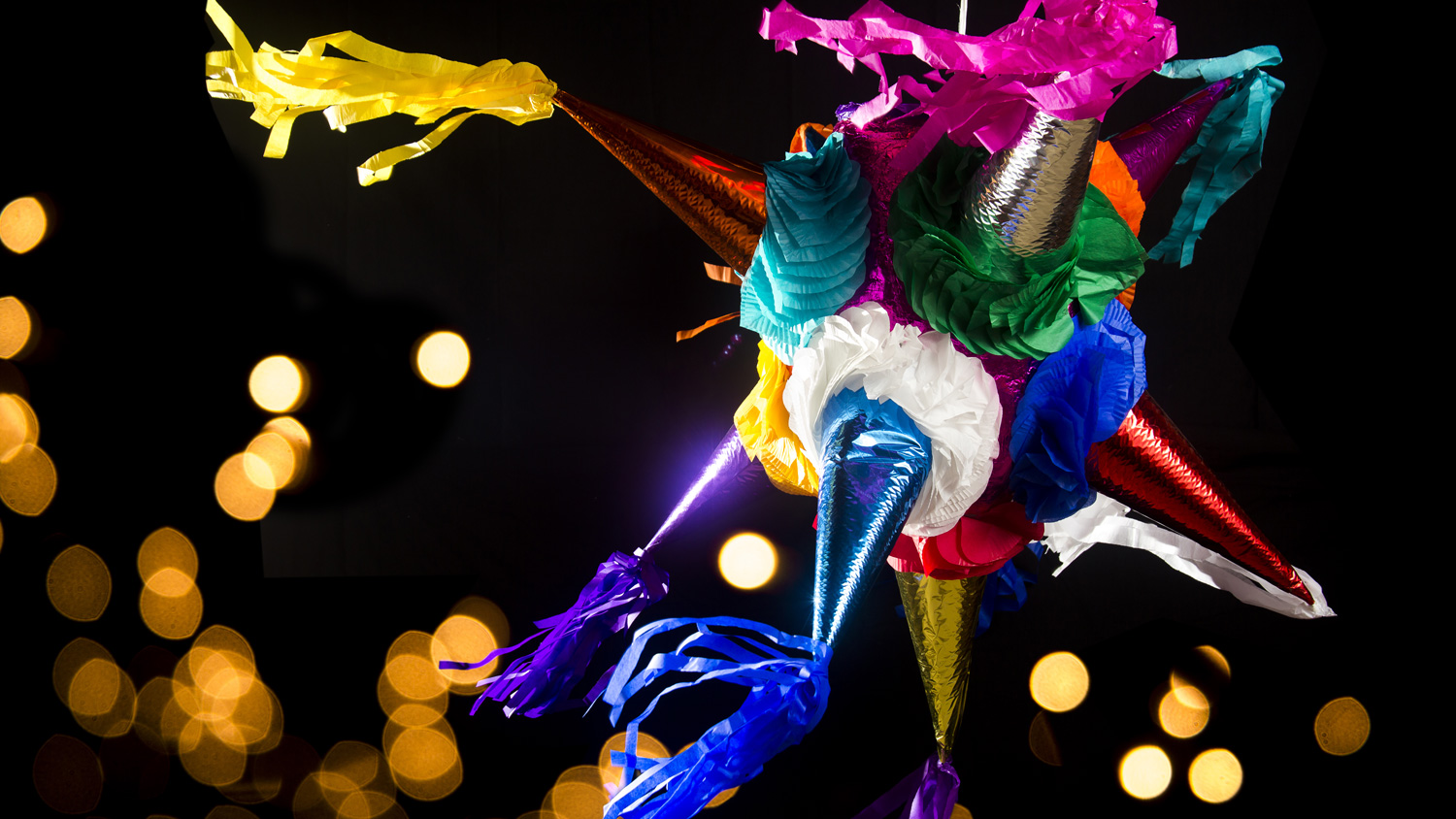 The Piñata and its Significance
Traditional piñatas used in posadas are made with a clay cooking pot at their core, along with old newspapers and tissue papers in different colors. The entire pot is covered and decorated using homemade glue (made by combining water and flour). Its inside contains fruits, candy and other treats.

Although piñatas are known to have originated in China, Mexico had a similar tradition among the Aztec, who used them to celebrate Huitzilopochtli, another deity. The tradition called for priests to hang clay pots with corn on the cob and precious stones, decorated with colorful feathers. Upon breaking them, the treasures within them became offerings for their god.

On the other hand, religion tradition calls for a piñata to be made in the shape of a seven-point star, each point representing a cardinal sin: pride, greed, lust, envy, gluttony, wrath and sloth. Lively colors seduce innocent souls encouraging them to sin. When it is time to break the piñata, the eyes are blinded to be solely guided by faith. The person hitting the piñata represents a believer who triumphs over sin and obtains salvation or assorted blessings (the fruits and candy falling from the piñata). 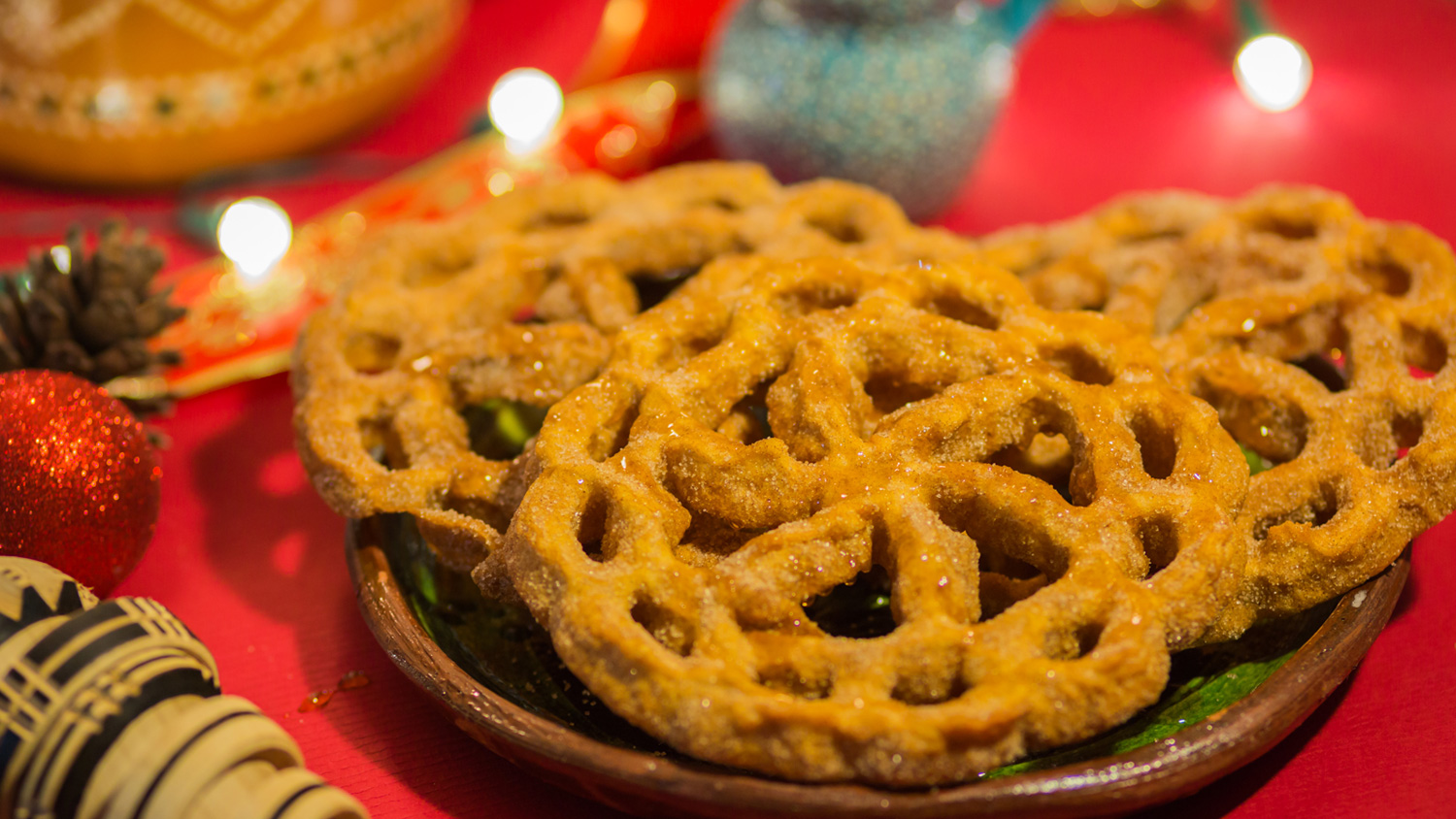 Traditional “Antojitos” for Posadas and Christmas

Buñuelos
There is no better pairing for warming up the winter than hot chocolate and a delicious buñuelo. It is a circle-shaped, fried dough dessert coated in piloncillo honey (an artisanal sugar) and cinnamon, resulting in a sweet, crispy treat that is a favorite among children. 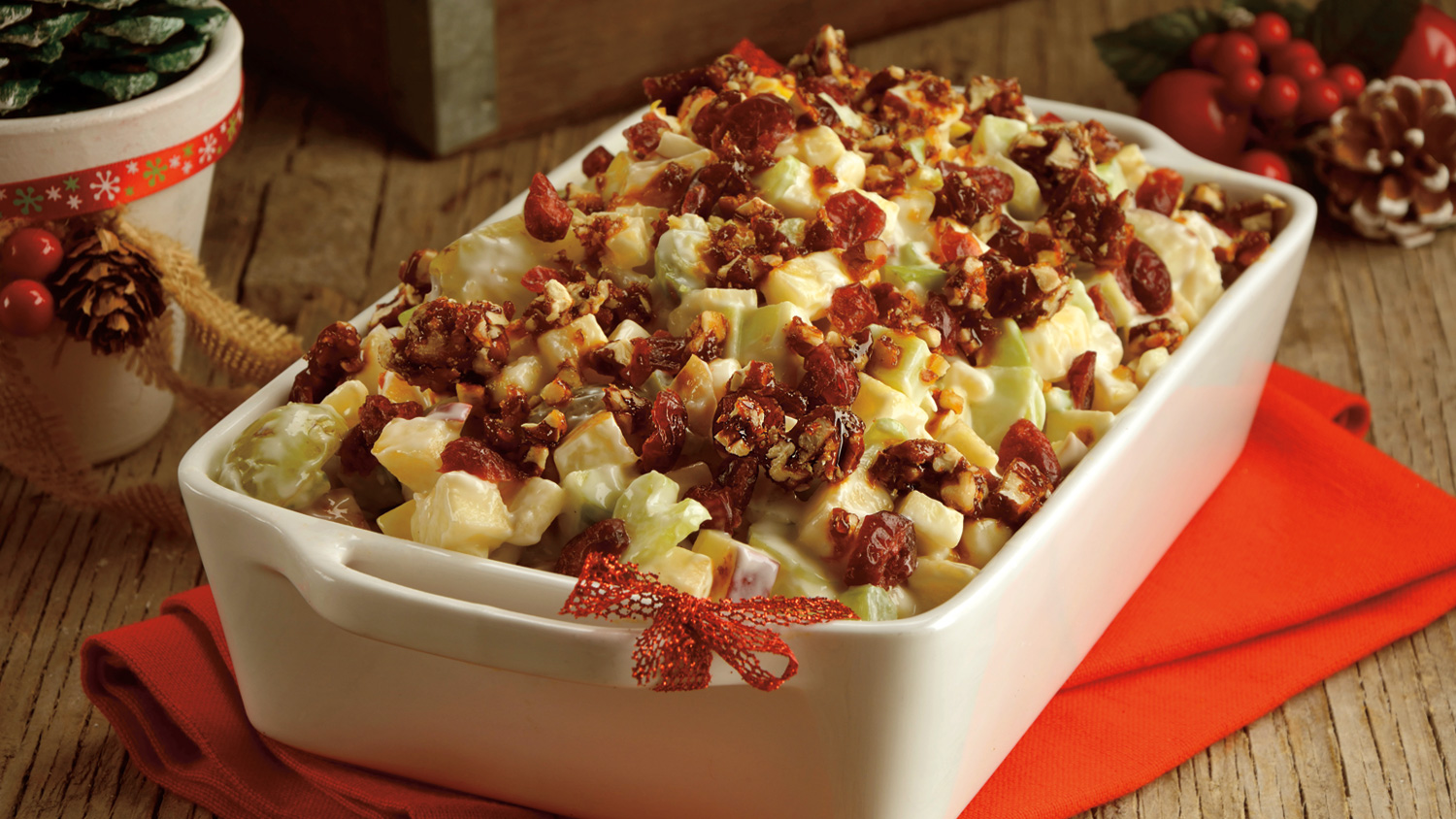 Christmas Salad
This very traditional holiday salad is a good choice to serve. Its recipe is quick and easy: cut several apples in small slices and add them to a bowl with cream and condensed milk. Then add raisins, chopped pineapple canned in syrup, celery and chopped nuts. You will notice the colors of these ingredients are representative of Christmas, which is probably the reason why this particular salad is so popular this time of year. If you add a touch of sugar, the salad can be enjoyed as dessert, paired with a good wine. 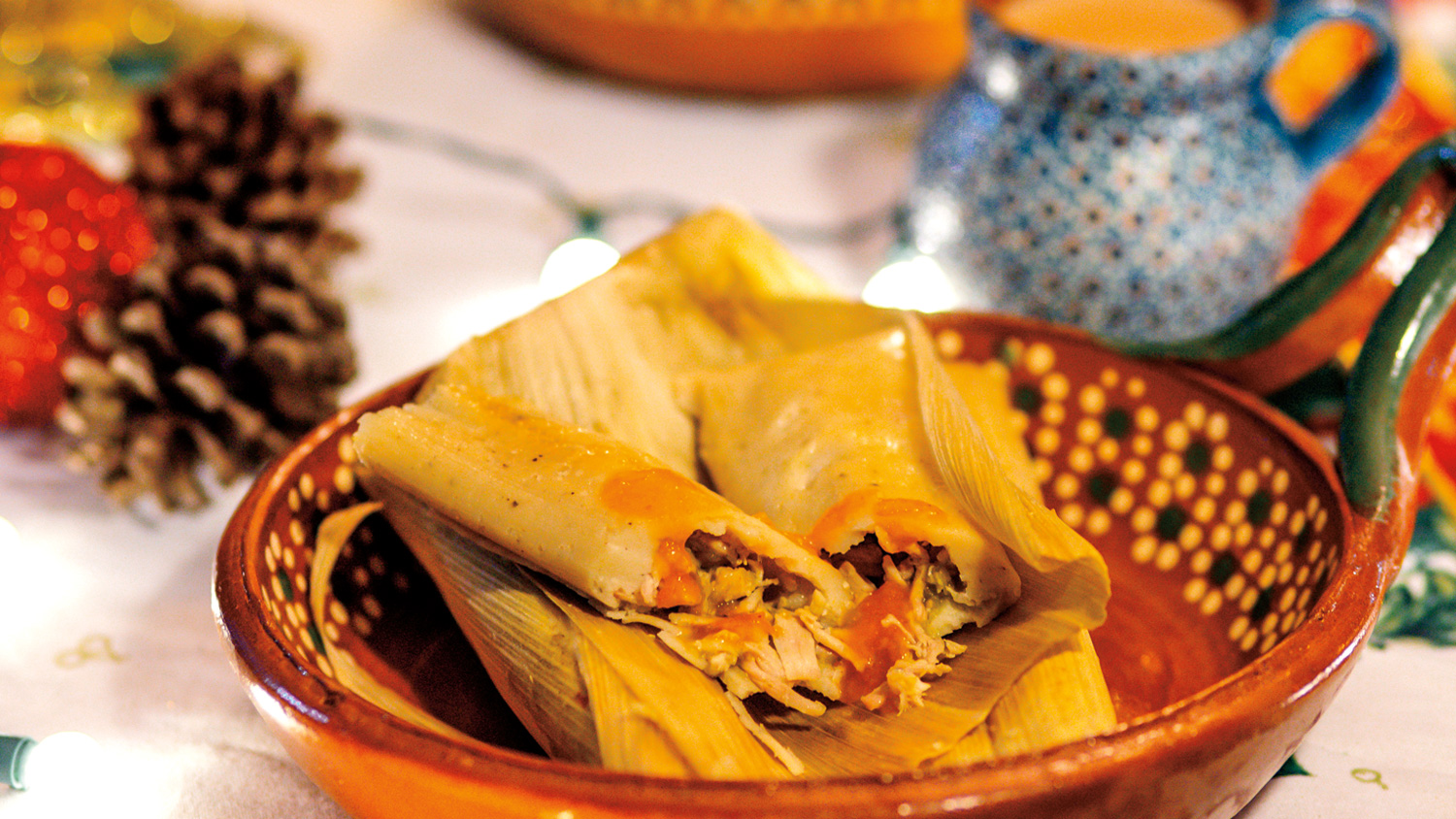 Tamales
One of the most renowned Mexican dishes is also important during Christmas celebrations throughout the country. Its special flavor and time-honored tradition have made this dish a staple at almost every national holiday or commemoration. They are made from corn masa and feature tasty fillings, such as mole, rajas (Poblano pepper with cheese), cheese and shredded chicken prepared in green or red salsa. There are also sweet tamales featuring flavors such as strawberry, corn, pineapple, raisins and chocolate, so you can choose to serve and enjoy them as main course or dessert. 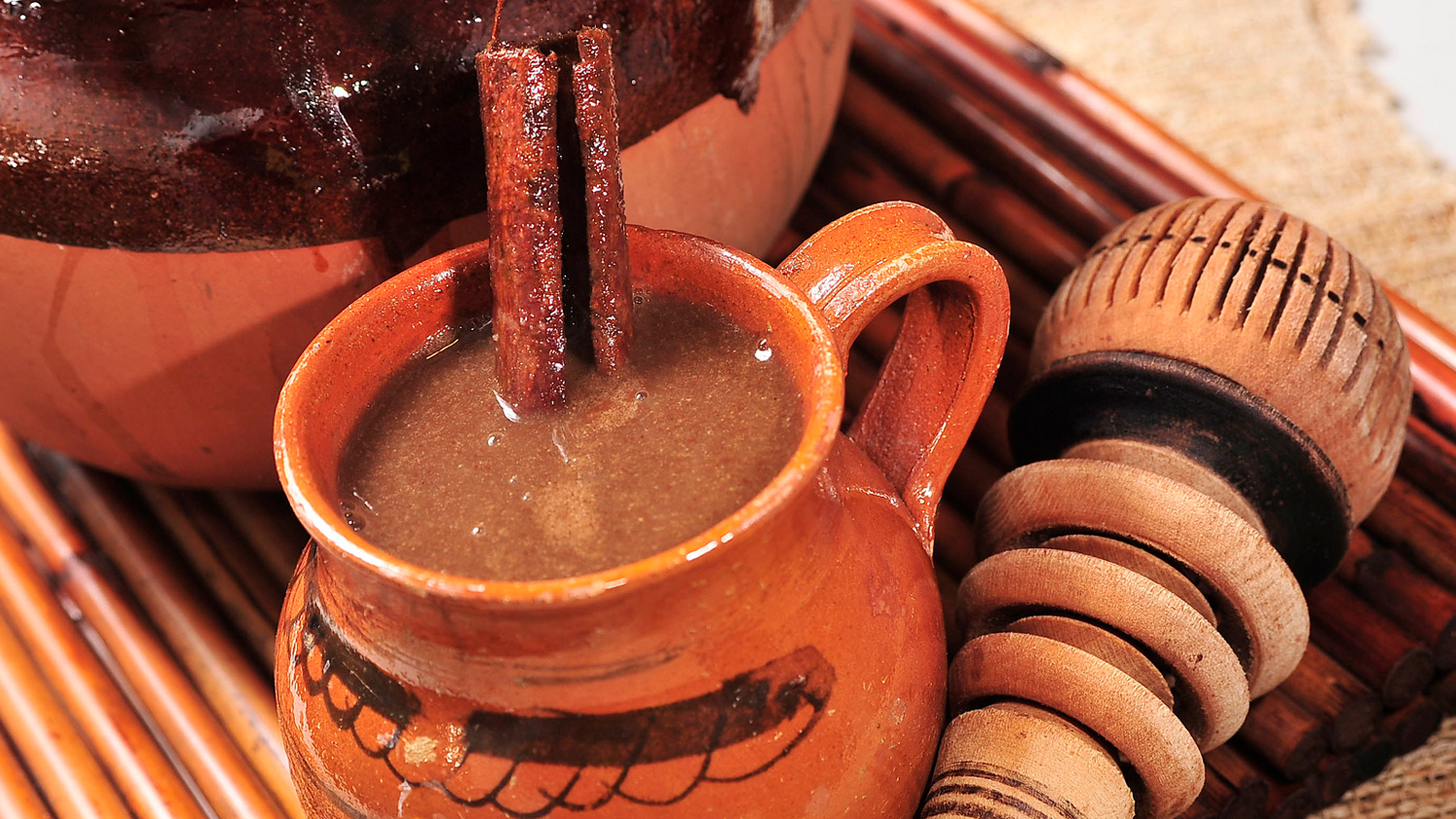 Atole
This is the perfect beverage to pair with tamales, so if you are considering the aforementioned dish, we recommend to add atole to your menu list. This hot drink is made from corn dough, water, milk, sugar and vanilla. Among the most common atole flavors are coconut, chocolate, vanilla, strawberry and guava. An interesting atole variant, called champurrado, consist of a chocolate beverage sweetened with piloncillo and cinnamon.

Ponche
This sweet fruit infusion is for many the most delicious beverage of the season. Unlike atole, a thick beverage, it is as light as tea. Its primary ingredient is tejocote—a small, bittersweet fruit that is very difficult to find outside of Mexico—and it also features orange, raisins, guava and cinnamon. It is served hot and its sweet flavor makes it one of the most popular beverages to pair with any Christmas dish.