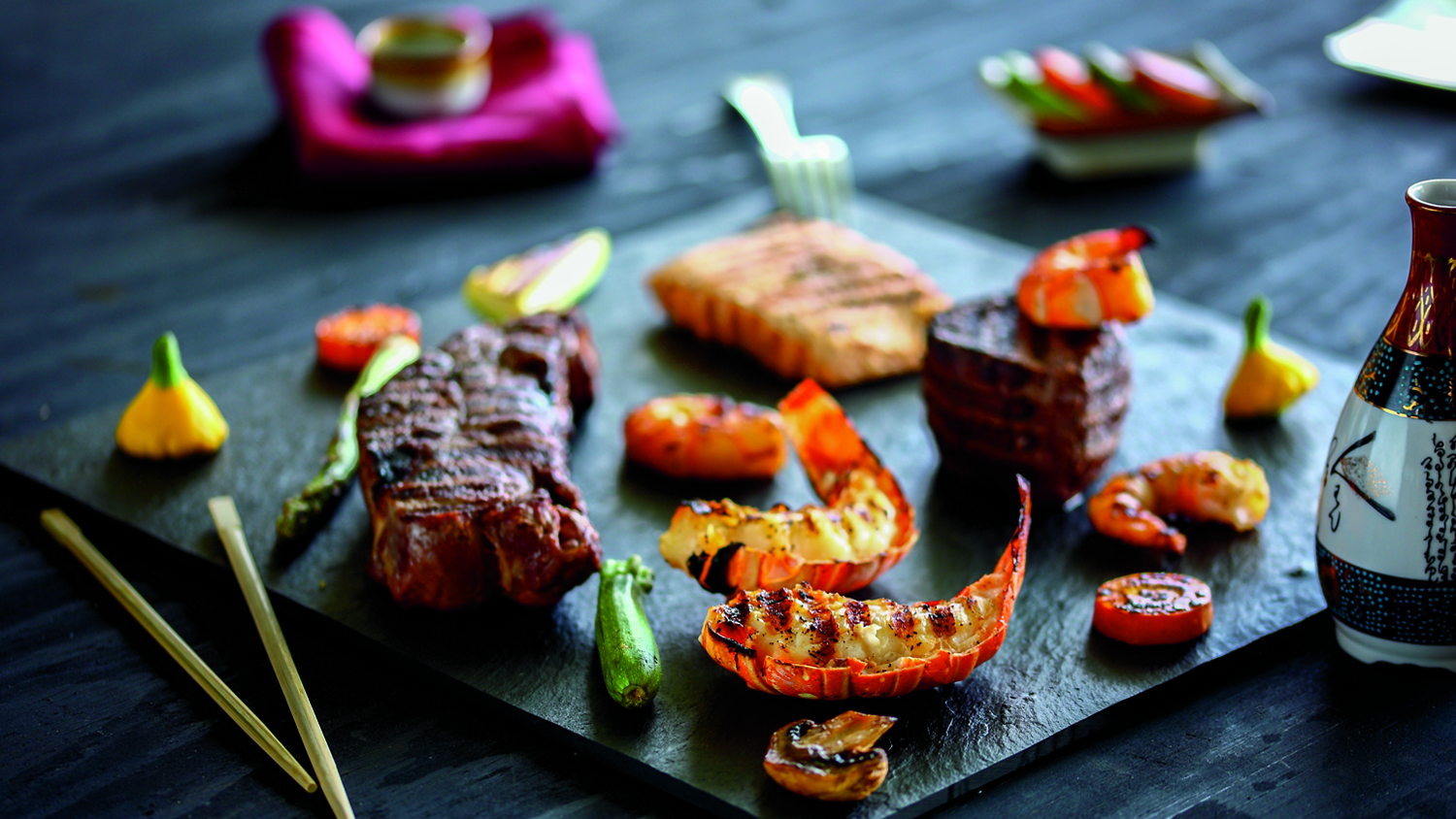 Mexico’s love affair with Asian cuisine can be traced back to the 19th century, when the government began encouraging Eastern European workers to immigrate. By the early 20th century, Asian communities had been established in many parts of the country, including Mexico City. As these communities began introducing their customs, traditions and cuisine to Mexico, the country took to the latter with zeal. A century later, a wide variety of Asian restaurants can be found throughout Mexico, and our destination is no exception.

The three cuisine areas of Asia—South West, North East and South East—are well represented throughout Banderas Bay. With a broad range of available options, from inexpensive takeout eateries in residential neighborhoods to elegant gourmet restaurants in luxury resorts, it is virtually impossible not to satisfy your craving for Chinese, Thai, Japanese or Indian food throughout Puerto Vallarta and Riviera Nayarit.

For the uninitiated, these cuisines provide a fine range of unique flavors and experiences, from Thailand’s strong aromatic components and spicy edge to sushi and other Japanese specialties. And for the curious foodie, we offer nine interesting facts about them:

4 Chic Terraces for Enjoying the Summer in Riviera Nayarit

The Vallarta Lifestyles editorial team has selected these outstanding chic terraces to enjoy the summer in...
Jorge Chávez
470 views
Viewfinder

Fishing for Trash: A New Initiative to Clean Up Rivers and Beaches

John Benus is the creator and director of the campaign “The War Against Litter” in Puerto Vallarta.
Jorge Chávez
311 views
People