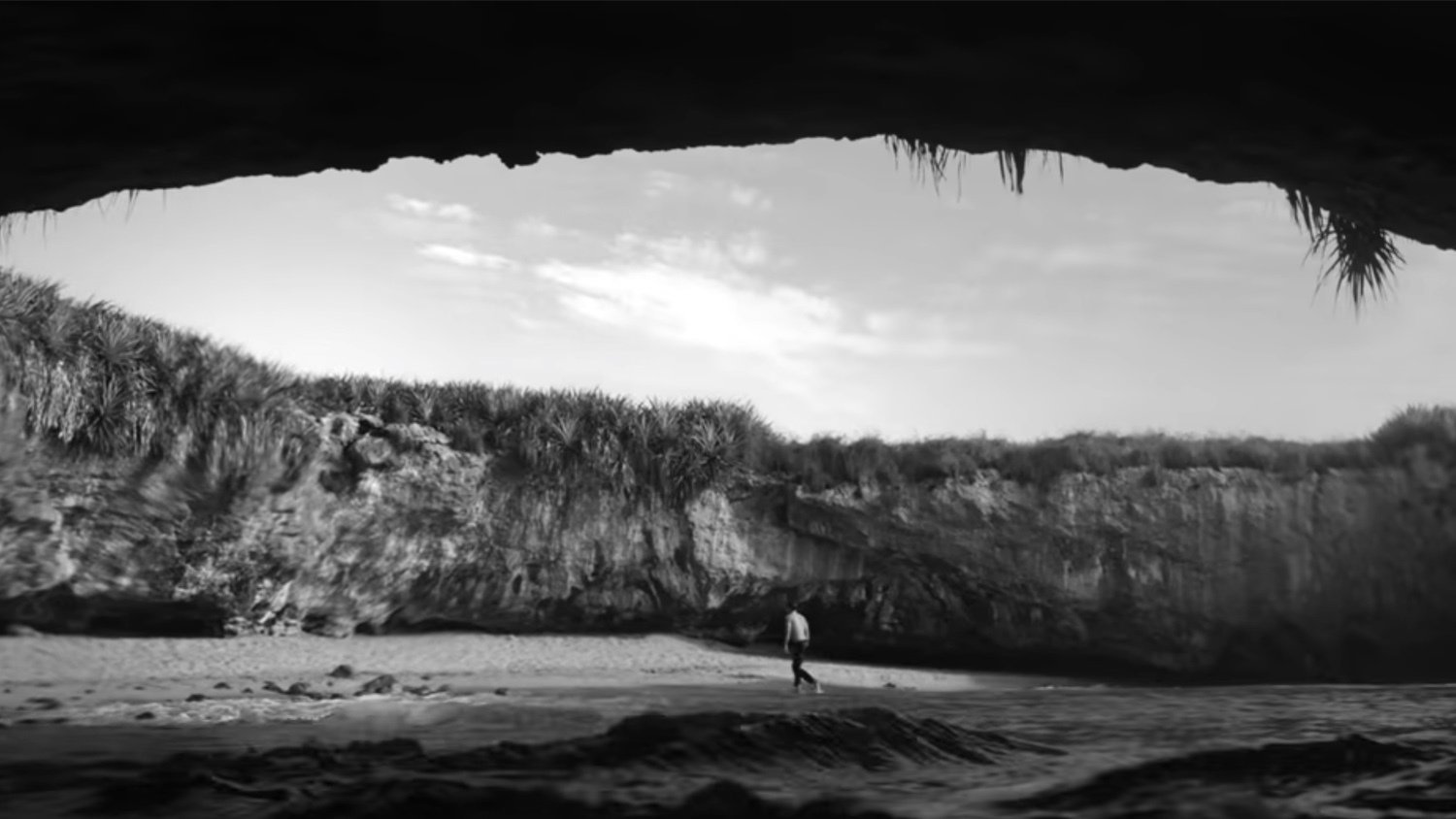 Starring by German model Aleksandar Rusić, who is the new face of the Giorgio Armani’s marine universe, the advertising campaign of the Acqua Di Giò Profondo perfume was partially filmed in Vallarta · Nayarit.

Giorgio Armani expands his universe of aquatic perfumes by recently announcing Acqua Di Giò Profondo, a new version where the iconic marine notes of the original scent are intensified by being inspired by the deep waters of the ocean.

The launching video was filmed between the salty plains of the Atacama Desert, Chile and on the spectacular Hidden Beach of the Marietas Islands in Banderas Bay. KALEO’s song Way Down We Go is the exciting soundtrack that accompanies the final edition of this campaign directed by the French agency PublicisLuxe.

Acqua Di Giò Profondo is a creation of the Spanish perfumer Alberto Morillas, who mixes modern aquatic notes with aromatic essences to project an intense and masculine character.

Between timeless black and white frames, powerful natural elements and a modern-day Apollo, be ready to dive deep into the profoundness of your soul.

Puerto Vallarta Will Have a New Flight from Canada

For the upcoming winter season, our destination will have a new flight from the Canadian cities of Edmonton...
Jorge Chávez
756 views
News

Pets Enjoying the Destination: A Sample of Our April-June 2022 Edition