jclovetronic
Home
/
What to Do
/
Activities

Islas Marías Will Open to Visitors in April 2022 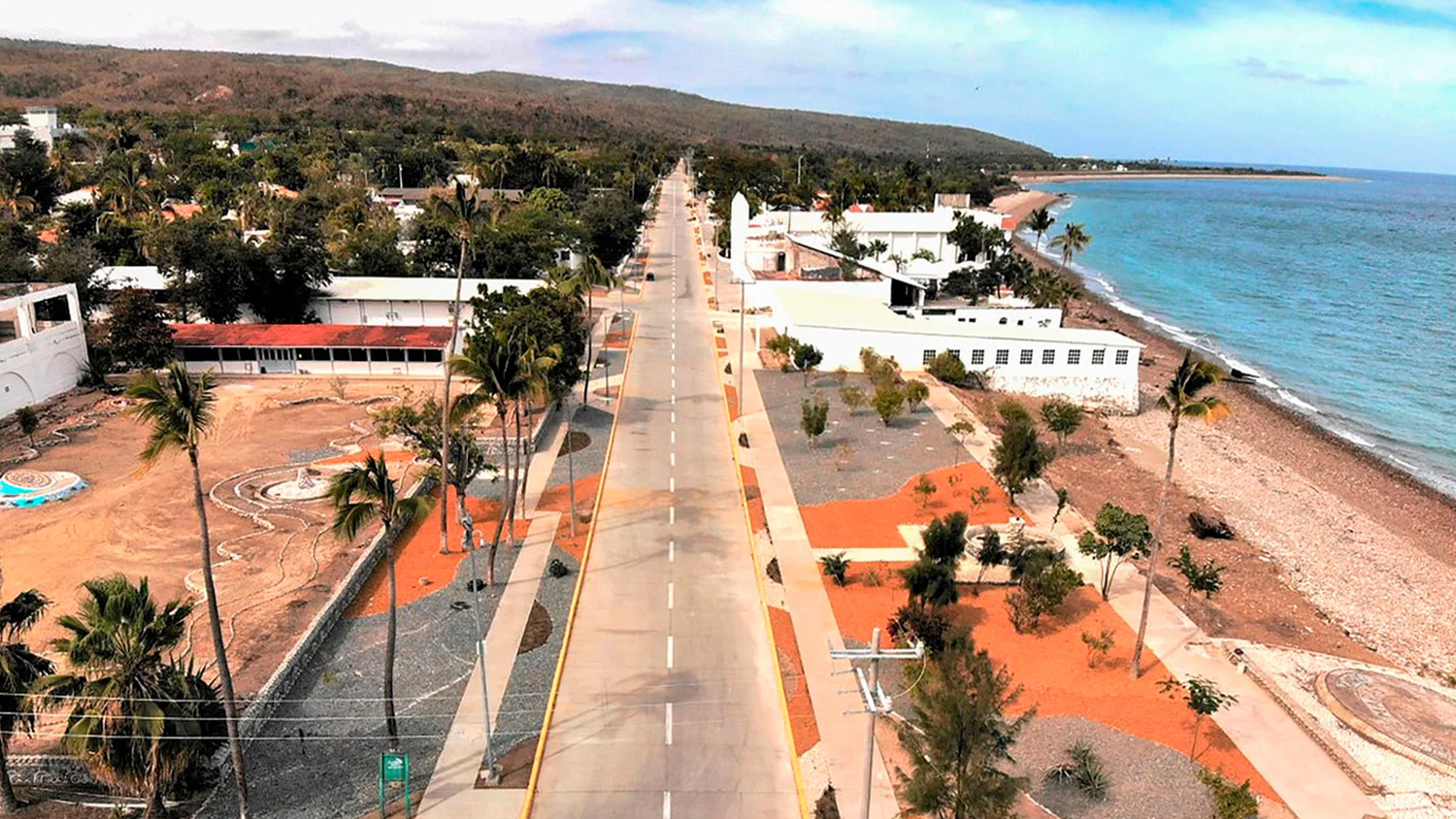 After a year delay, the Islas Marías (Marías Islands) (off the coast of Riviera Nayarit) confirmed the opening to visitors in April 2022.

From 1905 to 2019, these islands served as a prison, but thanks to a presidential decree announced on March 8th, 2019, the cultural and environmental transformation of this space began.

The Comprehensive Project Islas Marías is made up of three elements: the protection and conservation of this archipelago to keep it as a Protected Natural Area; the installation of the Environmental and Cultural Education Center “Muros de Agua – José Revueltas;” and the opening of Isla María Madre to visitors.

The Marías Islands were declared a Natural Protected Area (ANP) with the character of a biosphere reserve. Later, they were recognized as a World Heritage Site by UNESCO. Within the ANP, the National Commission of Natural Protected Areas (CONANP) has the mission of maintaining the environment balance, as well as promoting the restoration and protection of the area.

The Ministry of Tourism will design a set of activities and experiences, so that visitors can enjoy and learn about the history of María Madre Island, while ensuring the proper conservation of flora and fauna.

López Obrador, president of Mexico, clarified that transportation to the islands will be from Puerto Vallarta, Jalisco; San Blas, Nayarit and Mazatlán, Sinaloa.

Vallarta Lifestyles is proud to announce the launching of its January-March 2023 issue, which started...
Jorge Chávez
708 views
News