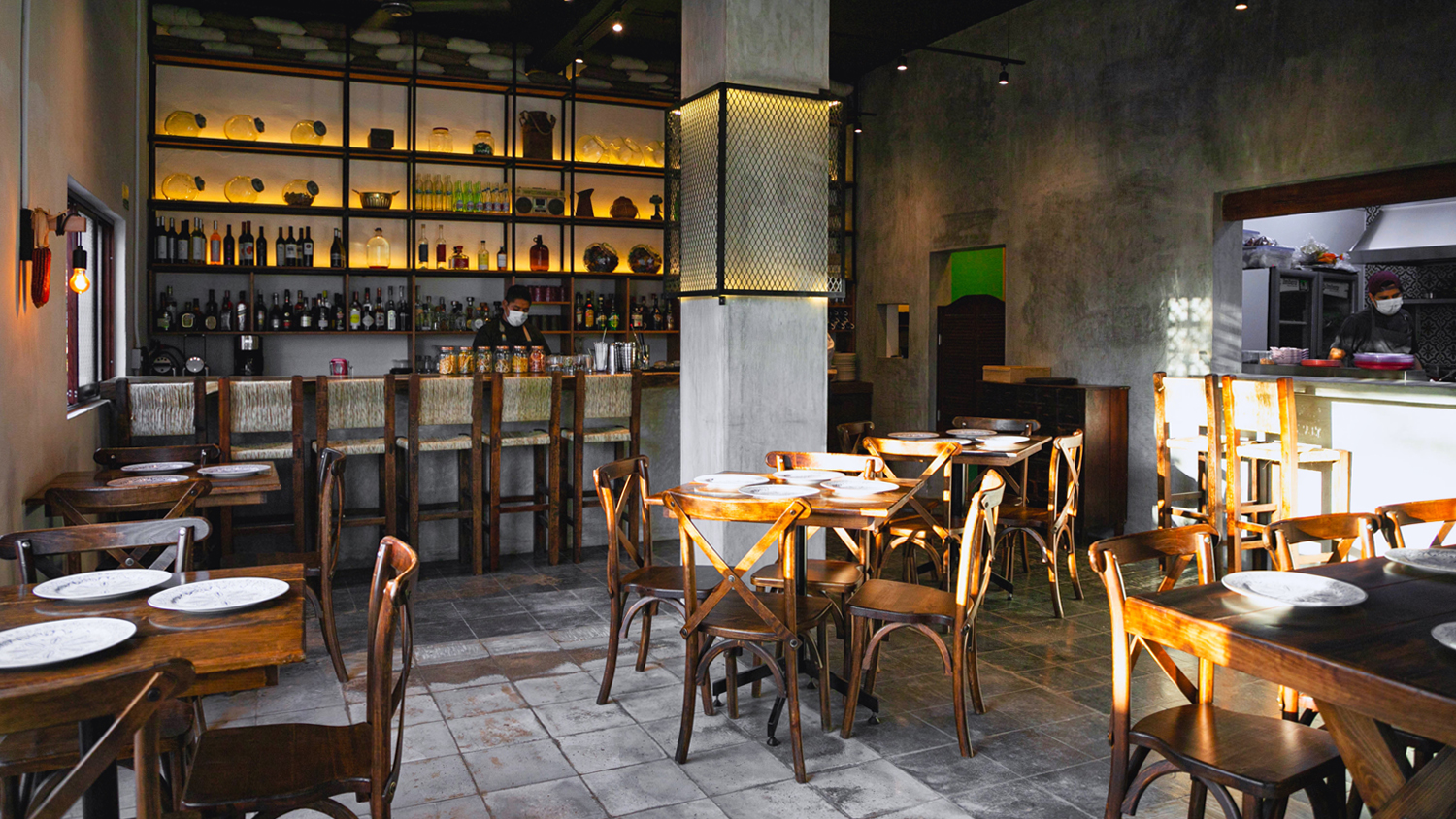 Opened in February 2021 by chef Salvador Carrillo, the concept of La Tienda Grande restaurant consists of offering creative Mexican cuisine, where the flavors and aromas are mixed with a decoration that stands out for the small details recalling the ancient Mexico.

“La Tienda Grande was born as a tribute I am paying to the women who taught me to cook, including my mother, my grandmothers, aunts and girl-friends, but also to all the ladies I have met in my life… people from which I have some gustatory memory I am representing in each dish under my own way,” explains Carrillo.

Located in the Ixtapa, Jalisco downtown, La Tienda Grande occupies the building of what was once one of the first grocery stores that this Puerto Vallarta delegation had. In this place, which dates back to 1940s, all kinds of goods and services were obtained, while serving as a meeting point for residents, since here there was a switchboard that kept them in communication with their relatives from other cities. Although its original name was “La Perla”, people always referred to this establishment as “la tienda grande” (the big store).

All this history, added to the fact that the chef was raised in this delegation, gave way the concept of La Tienda Grande restaurant in Ixtapa, Jalisco.

During our visit, chef Salvador Carrillo prepared two exquisite three-course dinners to enjoy. This culinary experience starts with a delicious snack consisting of a breaded croquette filled with fresh cheese and dressing made with aioli, which is served to diners as a courtesy.

As an appetizer for the first dinner, Carrillo prepared the Taco Chino (Chinese Taco), which is a taco in a handmade-blue corn tortilla, filled with pork belly braised with miso, soy, beef and pork broth, a green sauce and fresh jocoque. The main course was Camarón Ravioli (Shrimp Ravioli), which is a fresh pasta stuffed with requesón with roasted Poblano chile, which is accompanied by shrimp bathed in a baked tomato sauce. For pairing, he offered the Mi’jito cocktail, which is a mix of tequila, coriander and brown sugar. For dessert, the Pay de Calabaza de Castilla (Pumpkin Pie), which is infused with five spices and a black cocoa sucrée. El Remache, a cocktail with bourbon, Dominican banana, dried orange and fresh orange was presented as a digestive.

While it is true that each and every one of the dishes described above sound exquisite, the second dinner was equally or even more spectacular. As an appetizer, Carrillo cooked the specialty Crudos de Mar (Seafood Ceviche), which are raw sheets of fish and shrimp with a grilled beetroot aguachile and a pineapple and green tomato relish. It is served with a tostada raspada. As a main course, he prepared the Sope Borracho de Chamberete (Beef Ossobuco Sope), which is a yellow corn dough sope. The meat is braised with a dark beer stew and served over a black bean emulsion. It is accompanied by pickled onions and a lot of green leaves. For pairing, he offered the Trinillo cocktail, which is a pineapple-rosemary mezcal sour. For dessert, he presented the Pay de Guayaba con Chivo (Goat Cheese and Guava Pie), which has goat cheese and a butter sucrée. As a digestive, he ordered El Ito, a signature drink made with whiskey, espresso and angostura bitter.

Every Wednesday, La Tienda Grande holds its Noche de Señoras (a colloquial name of the popular Ladies Night), where they have two complimentary cocktails, one during the appetizer and other to accompany the main dish.

Chef Salvador Carrillo
Salvador Carrillo has been related to cooking since he was eight years old, when he helped his grandmother sell Mexican food in Ixtapa. After earned a bachelor’s degree in Gastronomy at the Universidad Tecnológica de Bahía de Banderas (UTBB), he joined La Leche restaurant as an intern, where in less than two years he became the executive chef. In 2016, he began a culinary journey through the southeast of Mexico and, while there, he was contacted by a Dubai hotel’s chef who offered him a job. Without hesitation, he took his suitcase and went to that country to work for five years on projects that included the opening of Moe’s, a French restaurant, and NIDO, a Spanish tapas bar. Before returning to our destination to open La Tienda Grande, in 2020 he was awarded by Pro Chef Awards as the best chef of Mediterranean cuisine with a Latin twist. 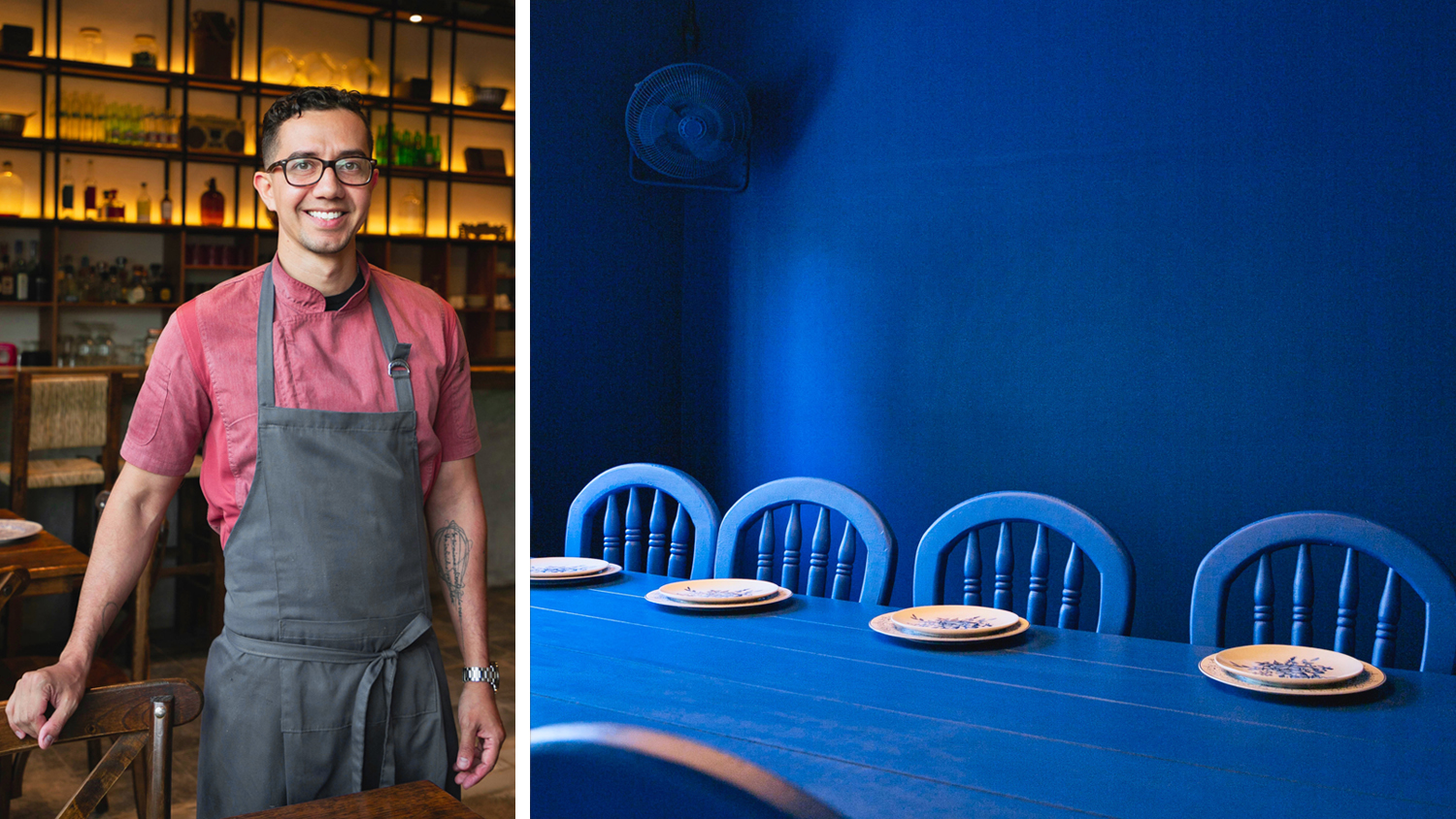 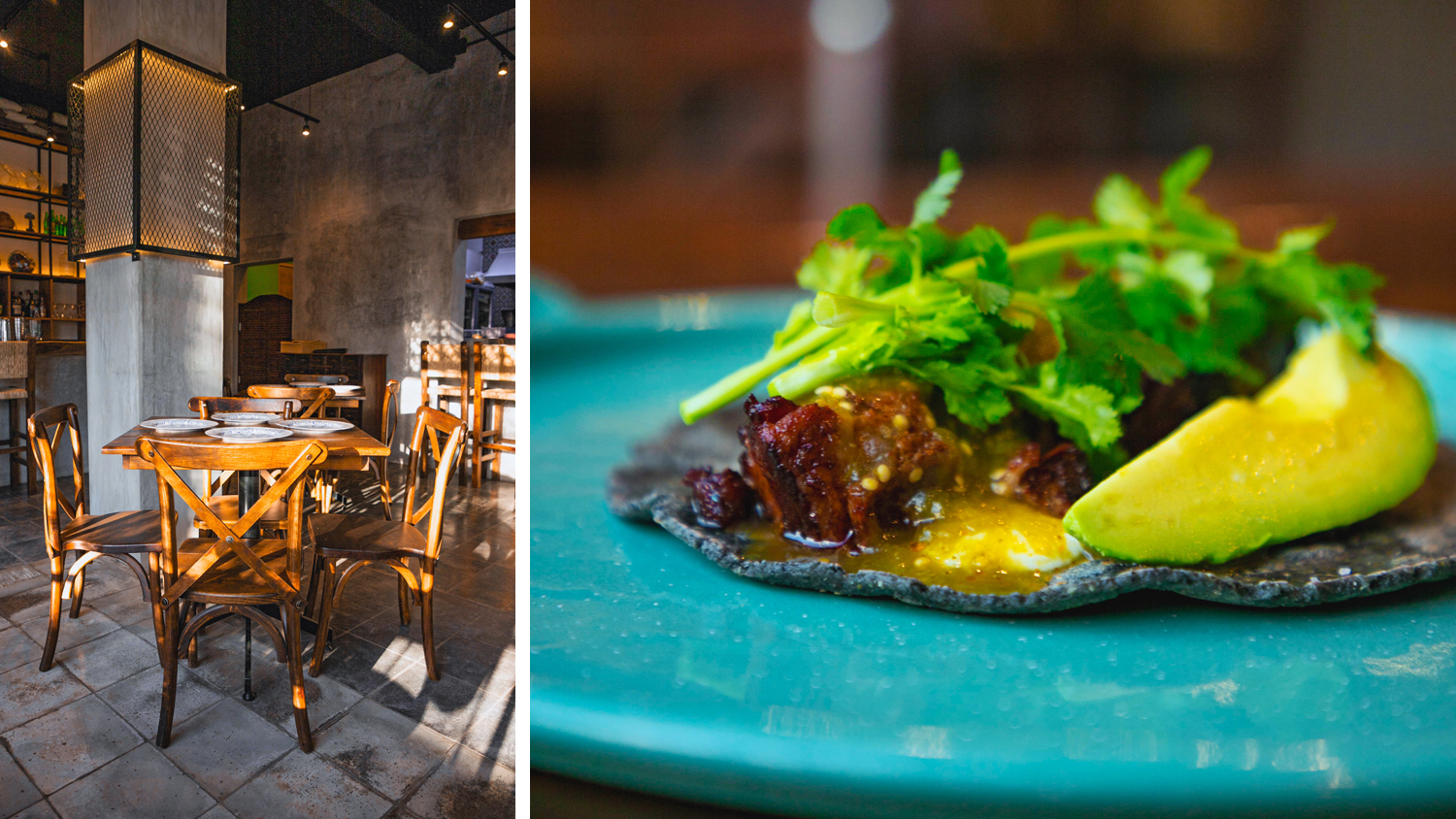 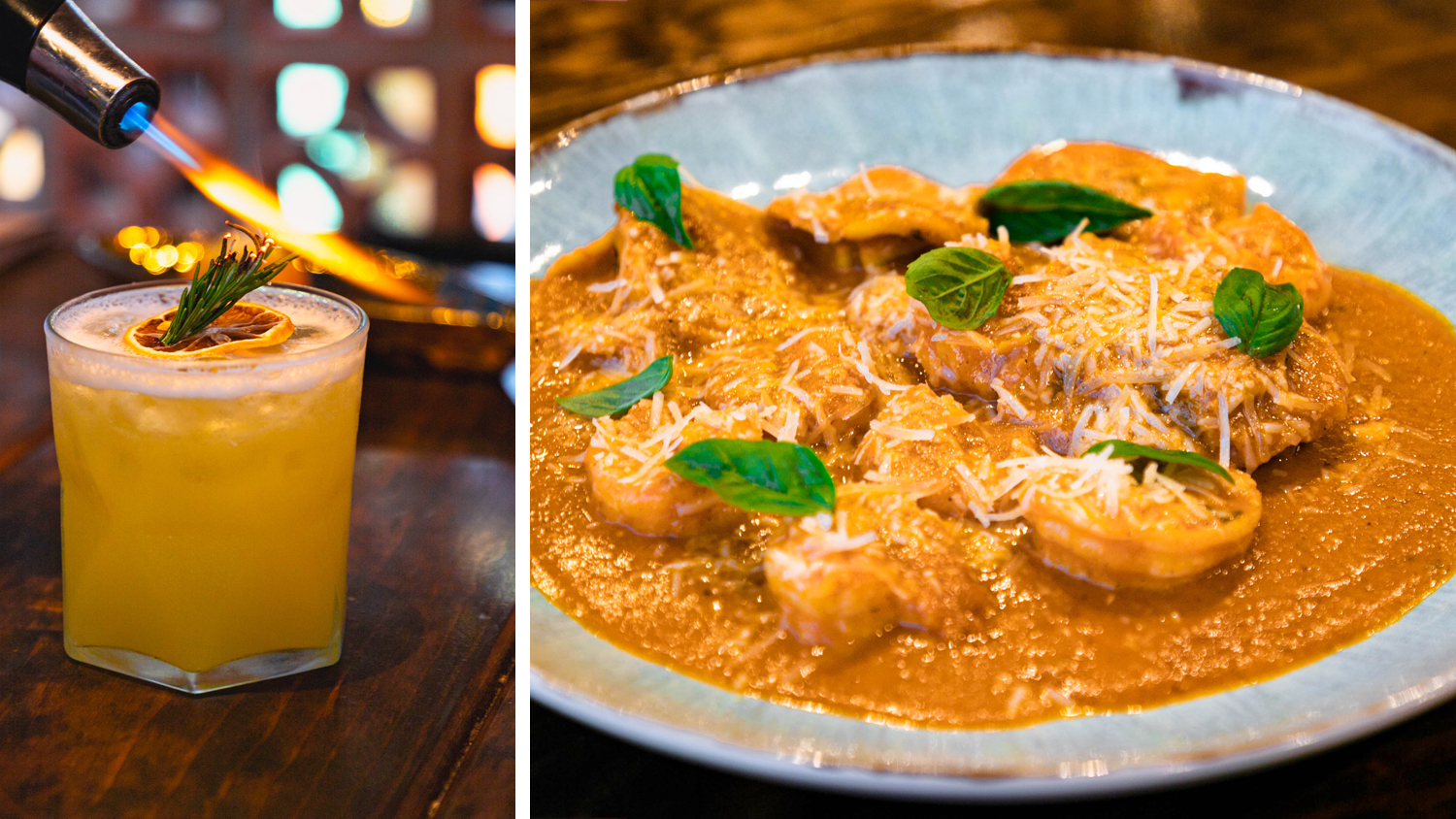 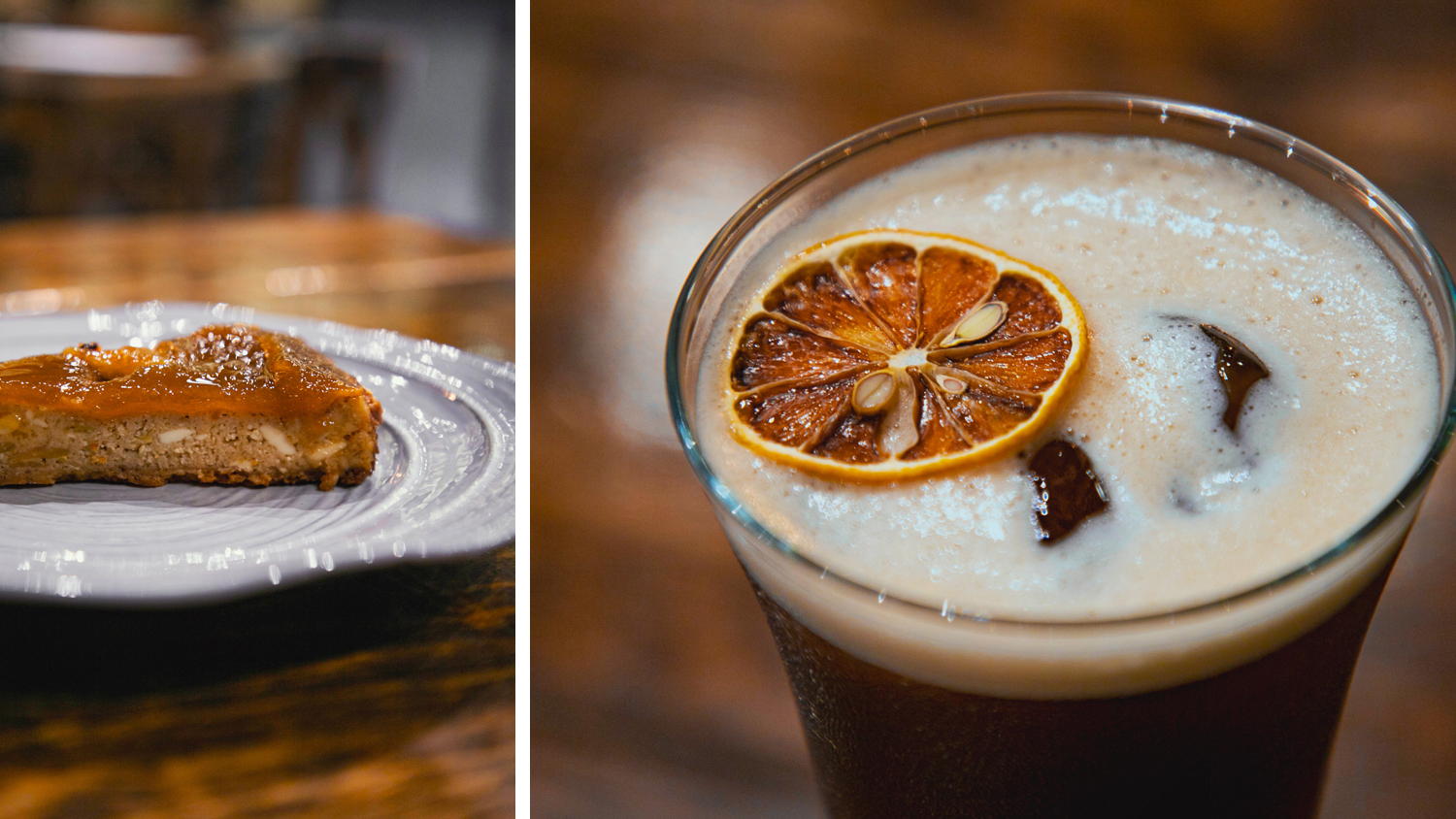 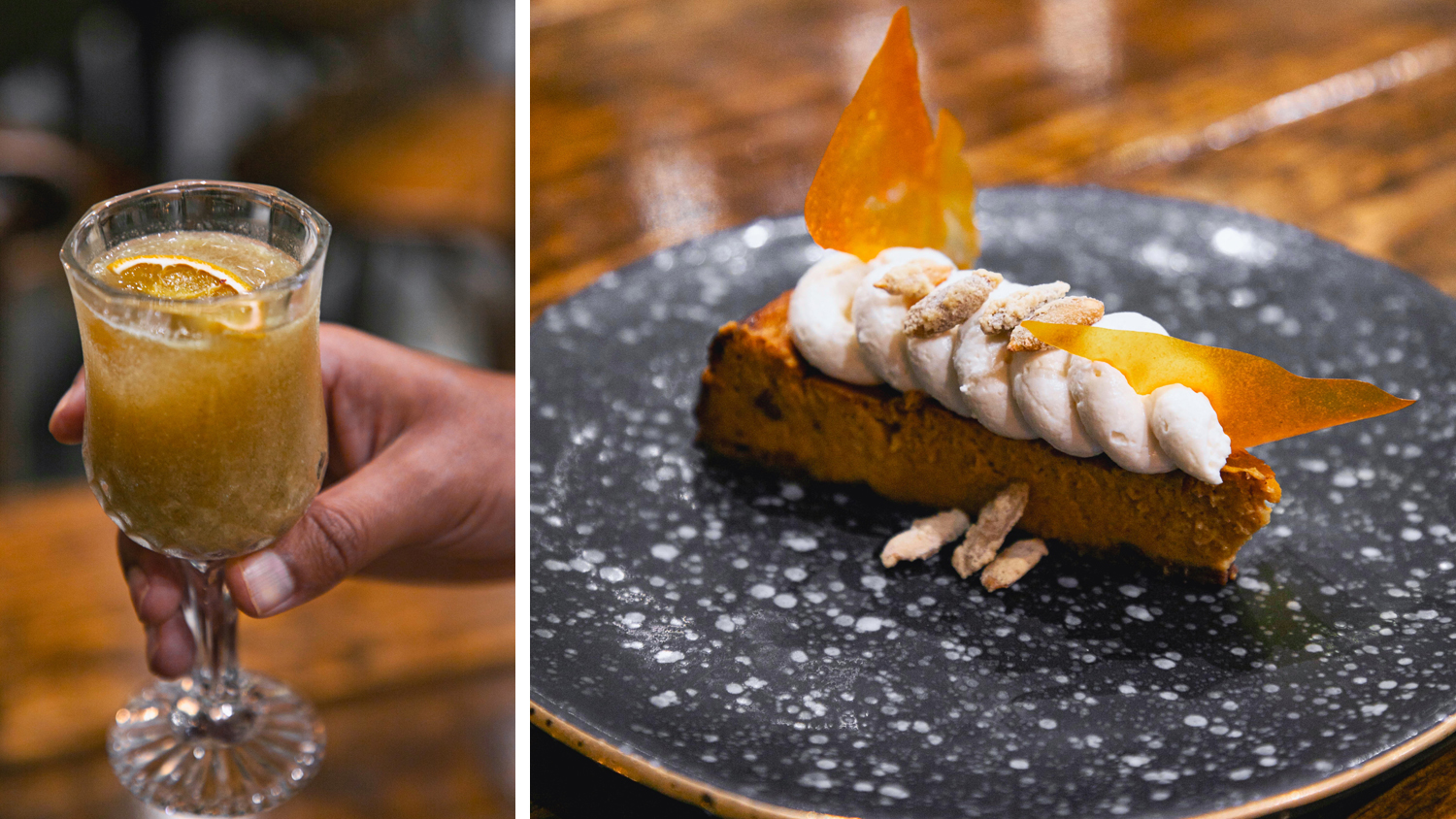 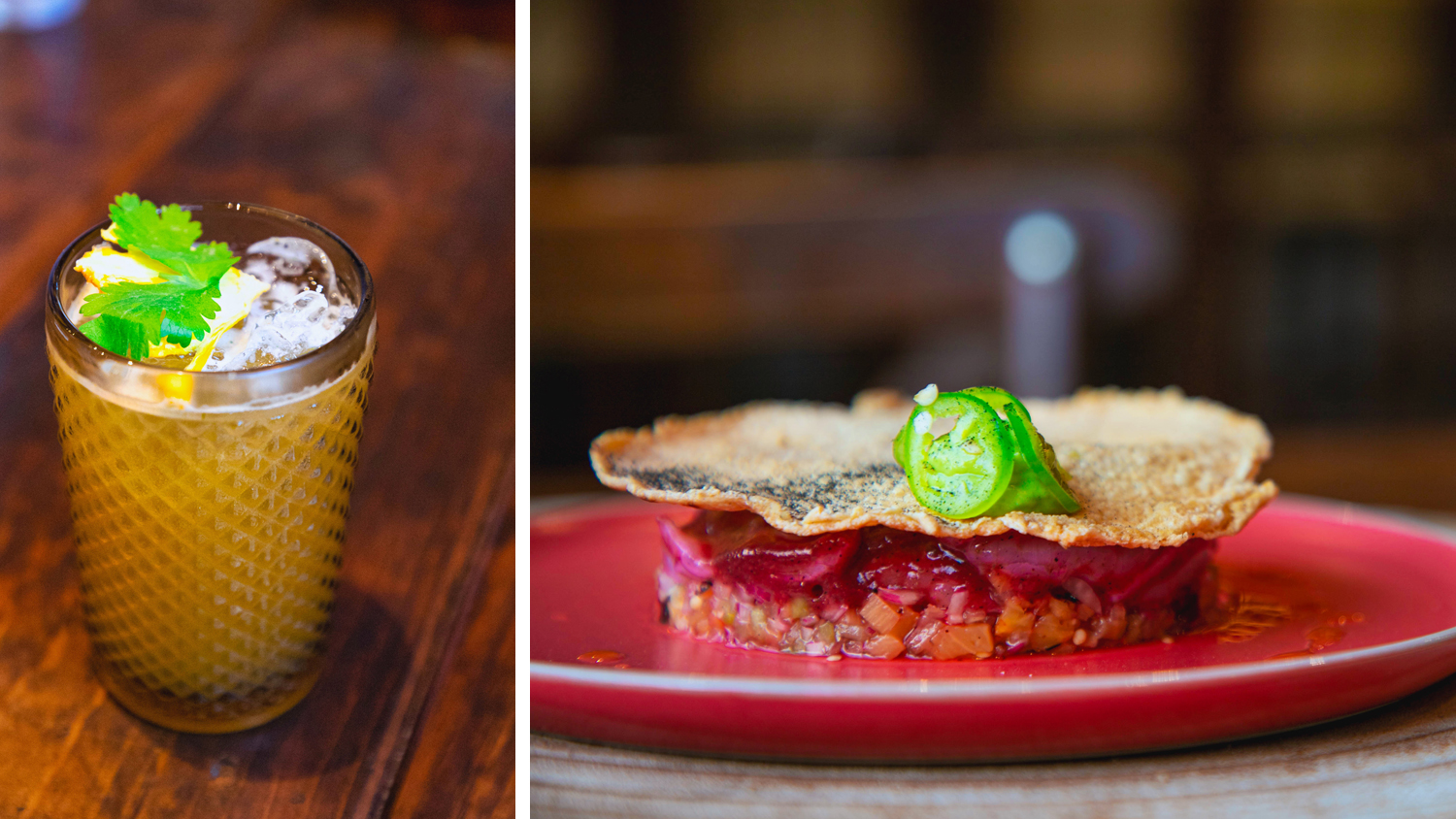 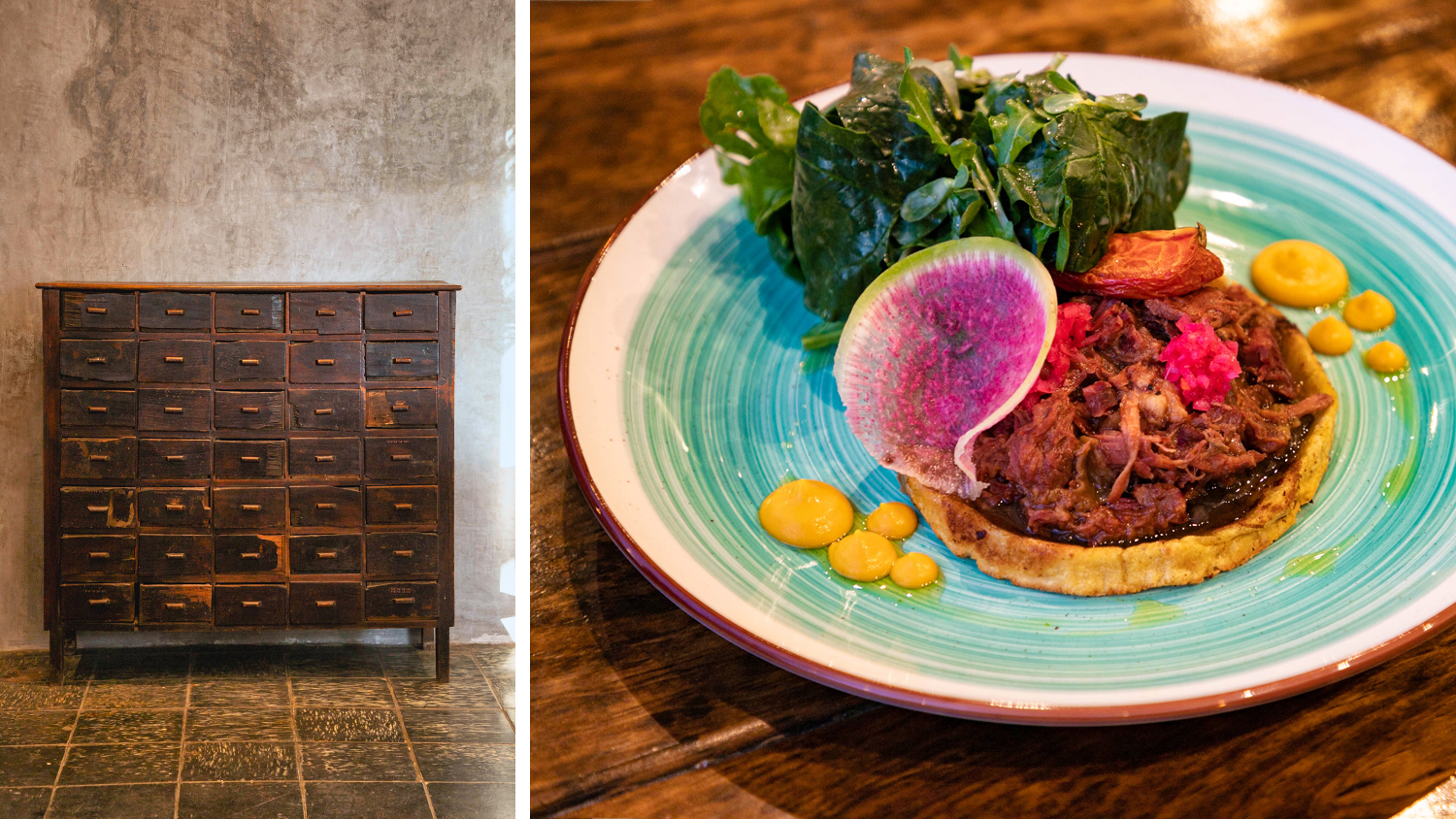 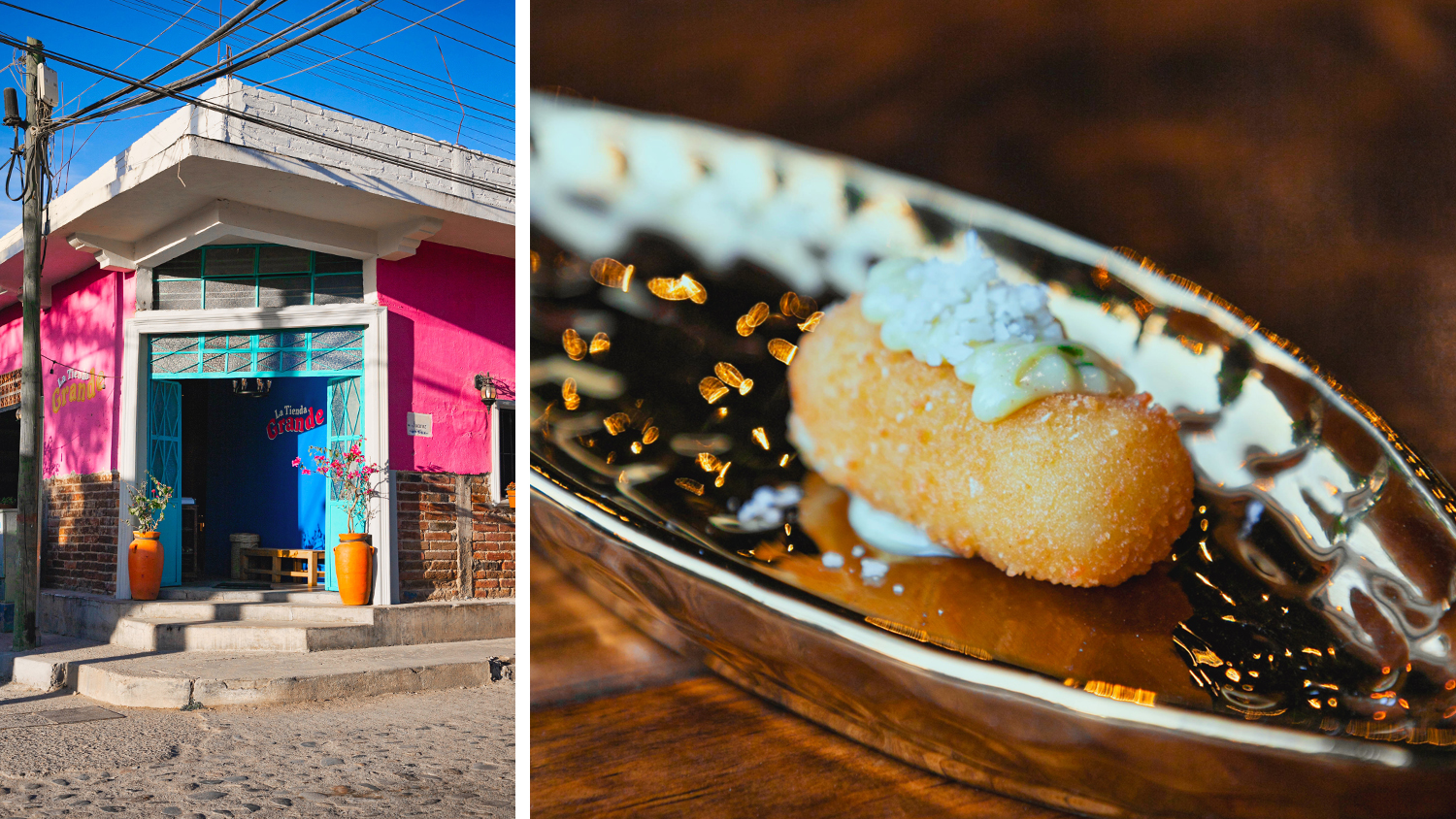 To seduce both residents and visitors of our destination, the beach clubs in Puerto Vallarta offer impressive...
Jorge Chávez
813 views
What to Do