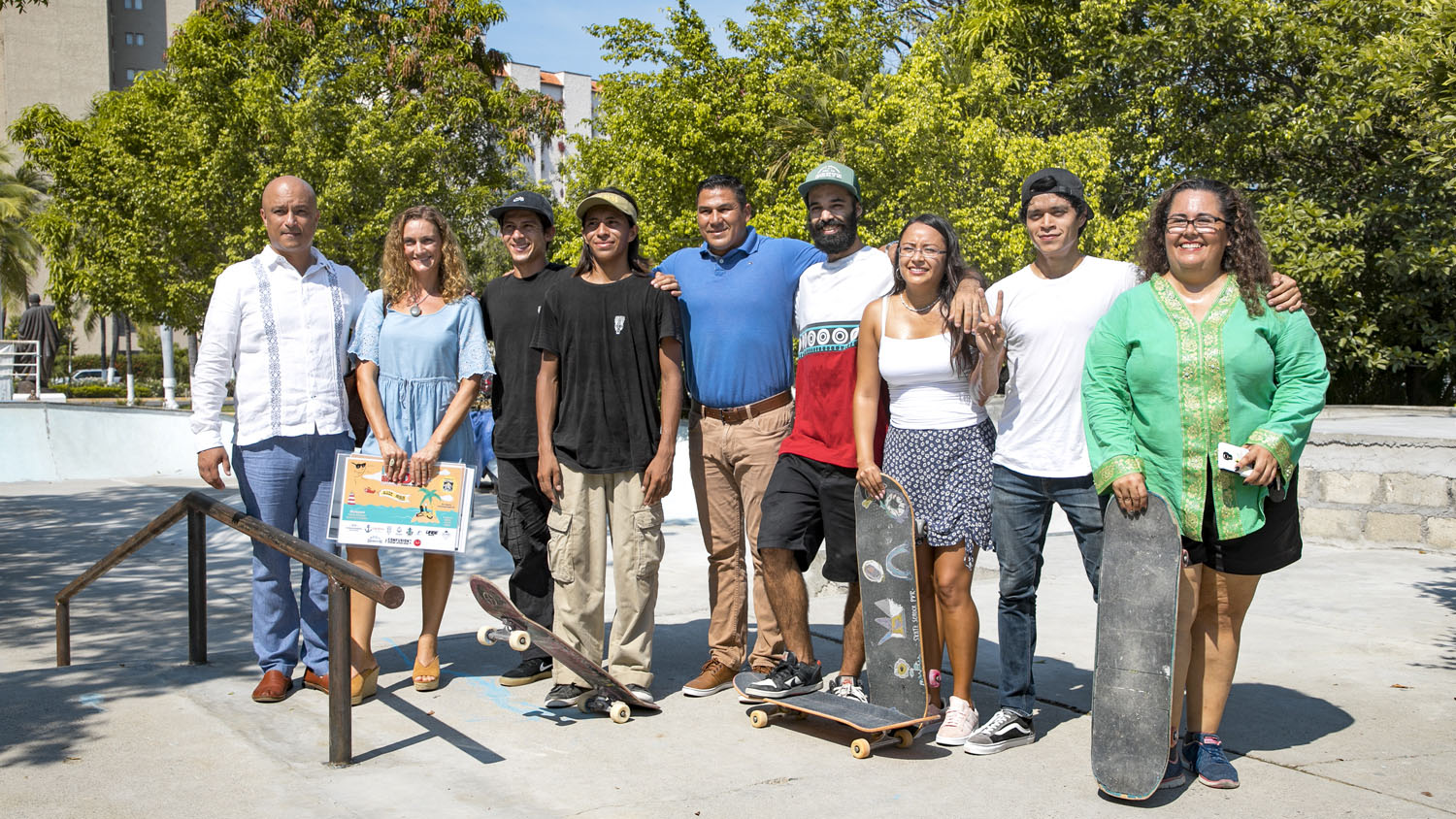 Presented by Build Ramps Not Walls, Puerto Vallarta will host the First National DIY Skateboard Festival, which will take place from December 6th to 8th, 2019 in the recently renovated skatepark of the Agustín Flores Contreras Sports Complex.

This sporting event will be attended by more than 150 participants from different parts of our country such as Mexico City, State of Mexico, Jalisco, Nayarit, Aguascalientes, Yucatán and Sonora, among others.

It will feature the categories open, feminine and child and the competitions will have professional judges to designate the winners, who will be evaluated by styles, difficulties and the speed that they print in their three-minute intervention.

Build Ramps Not Walls is a project led by a Mexican and American skate community based in Vallarta · Nayarit, which emerged as a creative proposal to build a skateboard ramp with the same materials that would be used for the alleged wall between Mexico and the United States.

With the DIY philosophy (Do It Yourself), this group of skaters built the Shore Skatepark, their first ramp park located in Punta de Mita. After their success and with the motivation to integrate the growing skate community in the destination, they presented a remodeling and expansion project for the park located in the sports complex to the Puerto Vallarta City Hall. Once approved, in just five weeks they concluded these new facilities that will serve to host this First National DIY Skateboard Festival.

If you want to be a participant and admire the national talent in this sport, its organizers (businesswoman Rebecca Scotti, professional skater Carlos Padilla and skater Edgar Llamas) have announced that admission to the event will be free and all activities will start at 11:00am.

You can find more details of the event on the social networks of Build Ramps Not Walls. 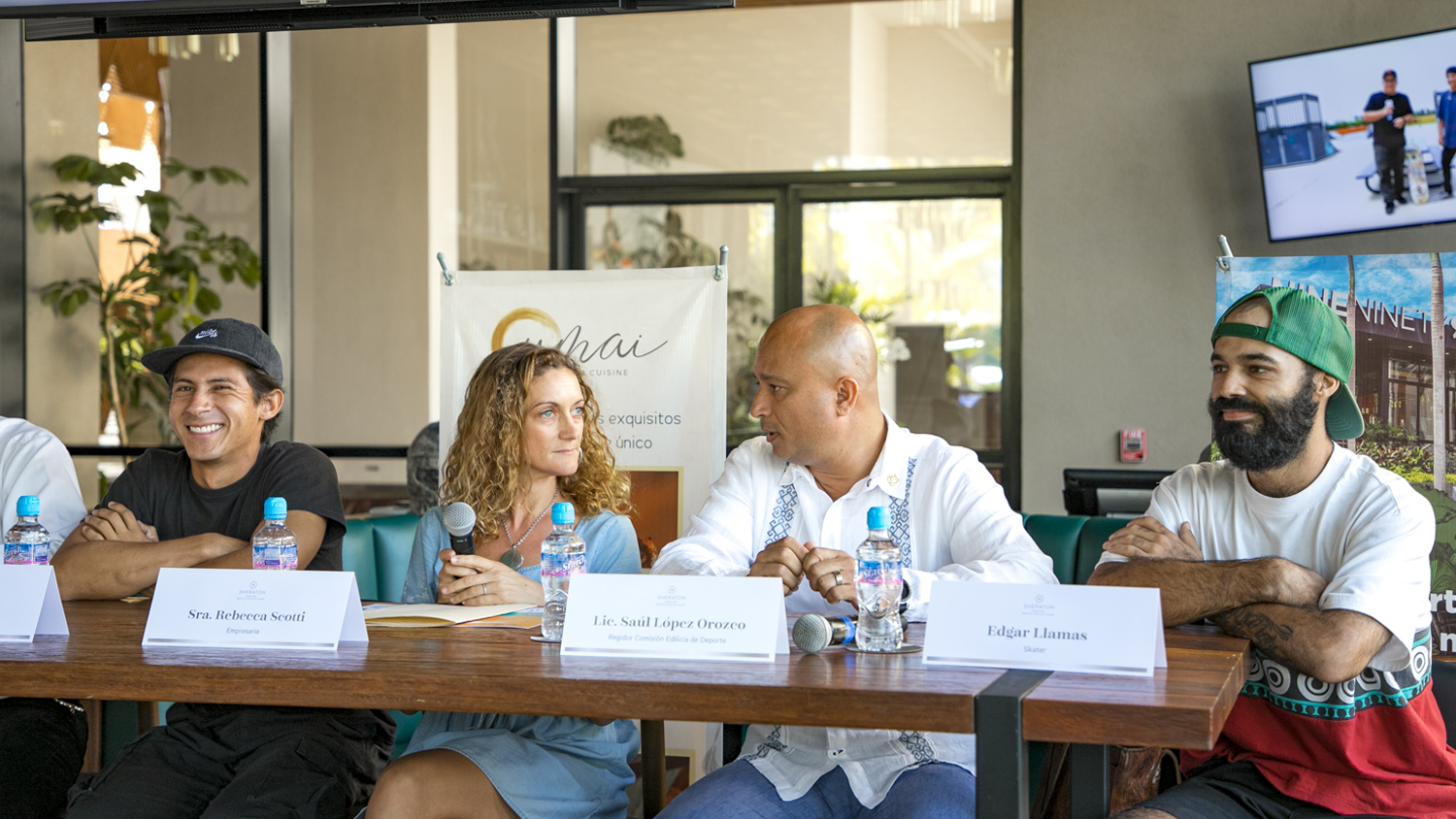 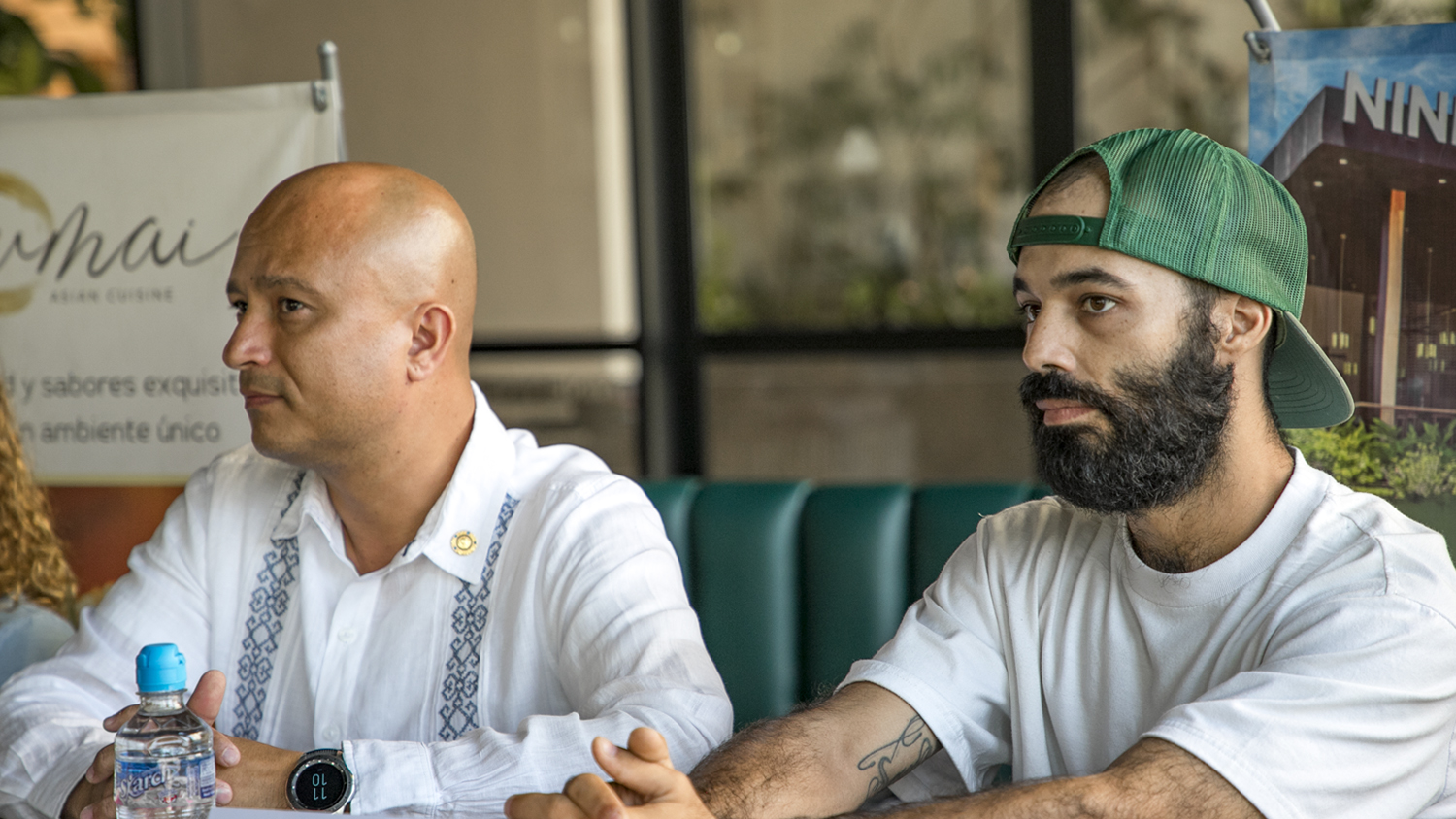 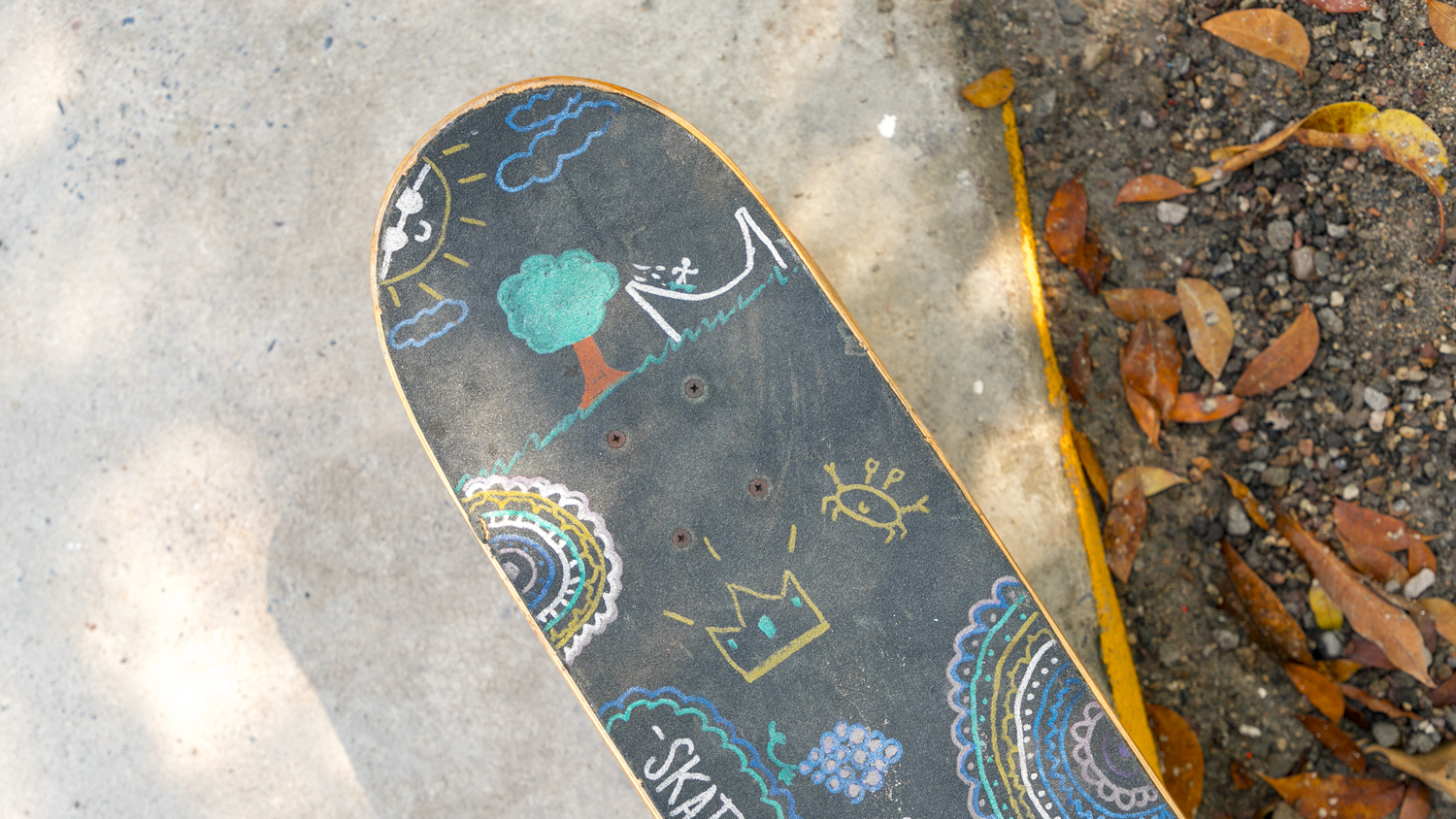 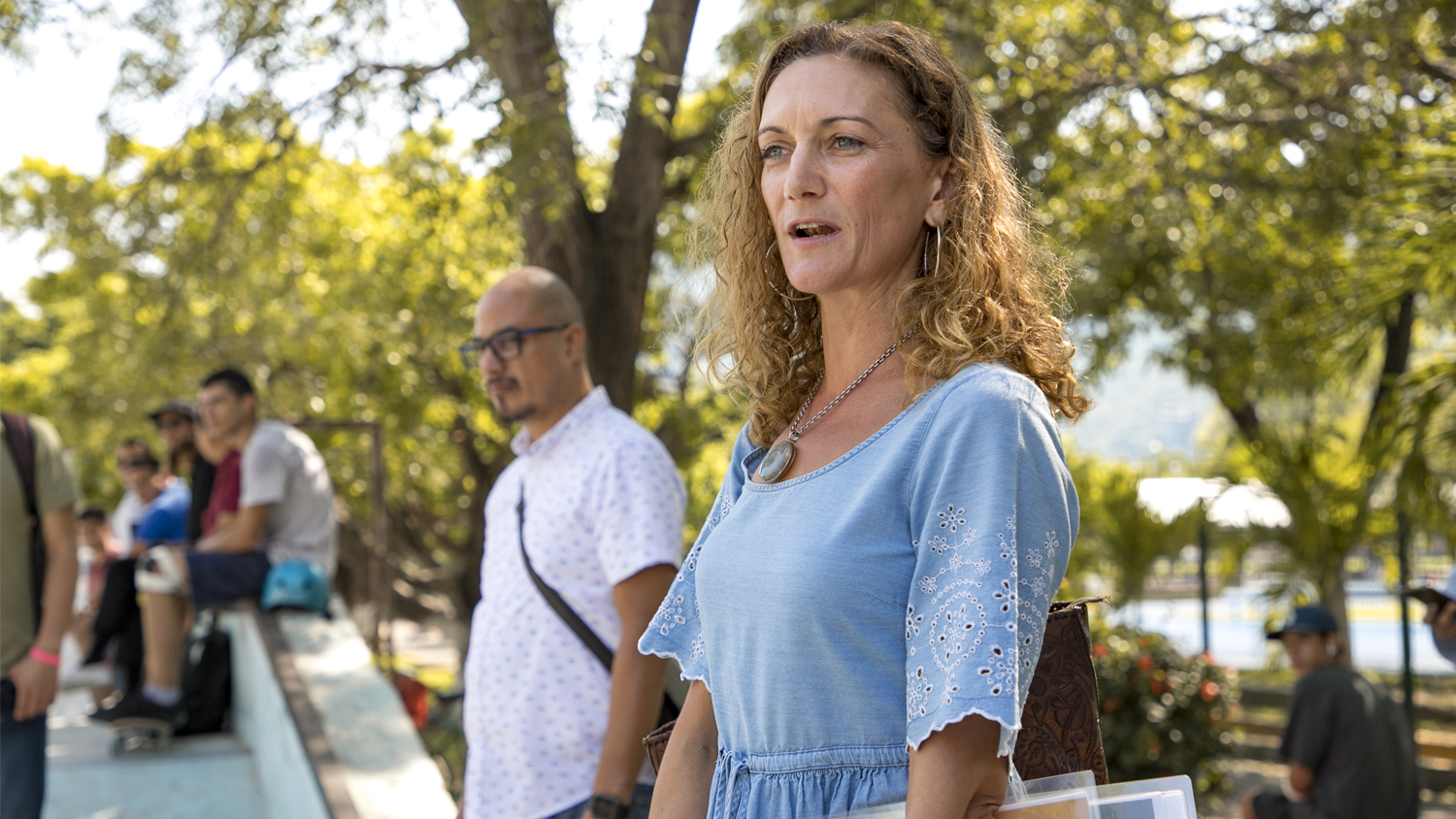 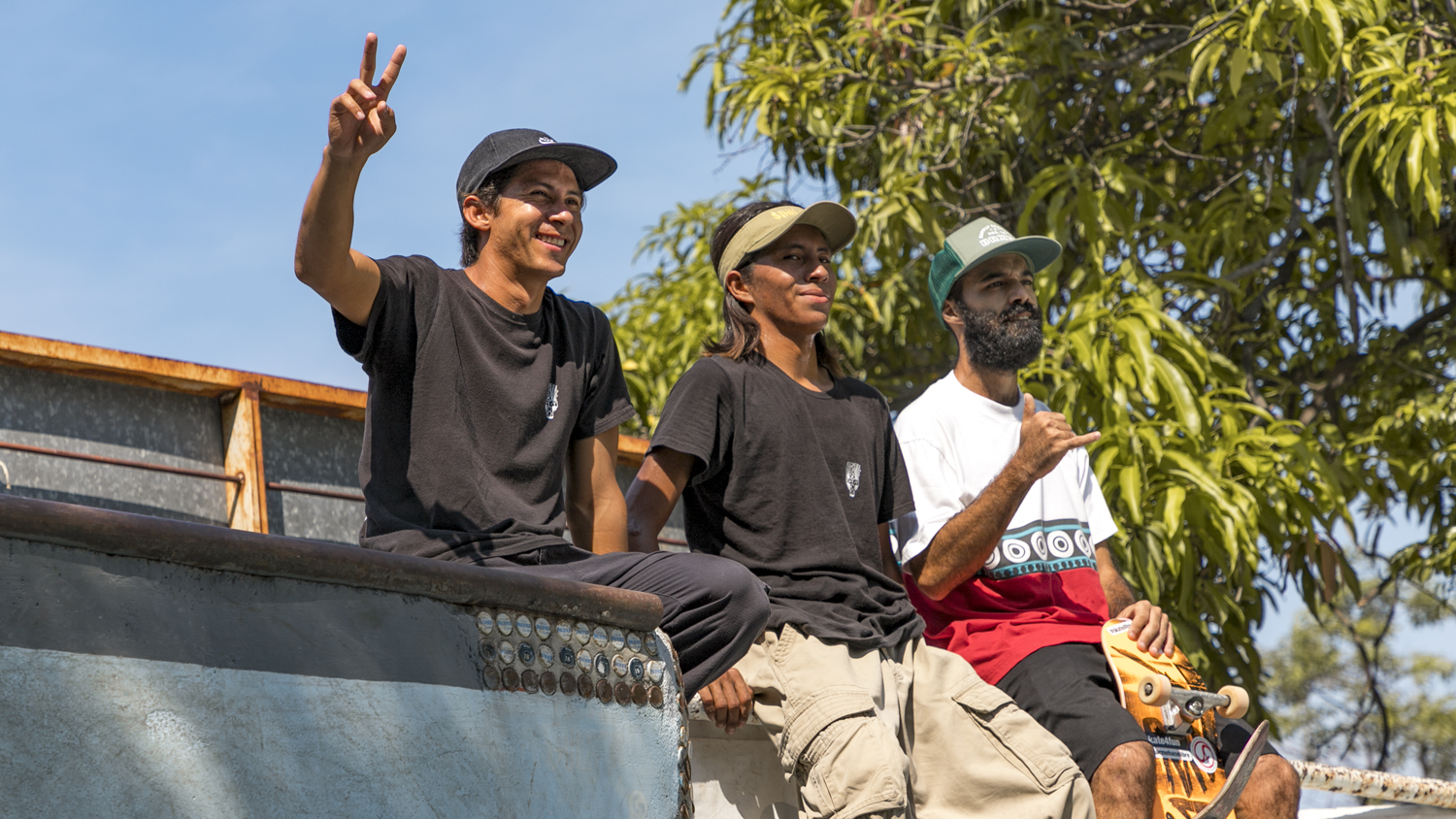 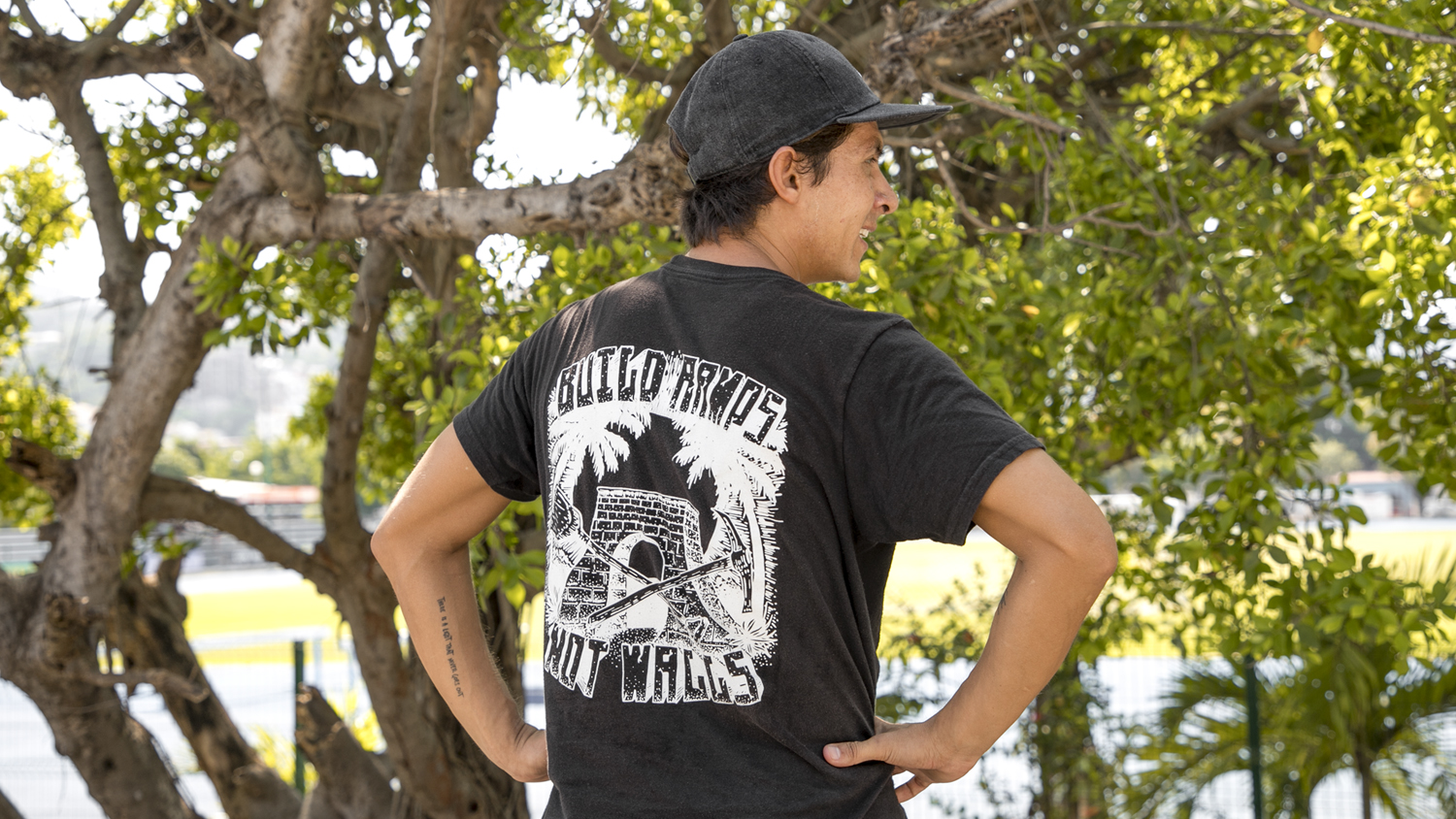 Wine lovers will be able to enjoy the different wine tastings offered by Uncork Mexico, where more than...
Estefanía Montes
154 views
Events

Staying home can be an enriching experience, especially now, where there is a lot of educational content...
Estefanía Montes
184 views
What to Do