@christian_vela
Home
/
What to Do
/
Food & Drinks 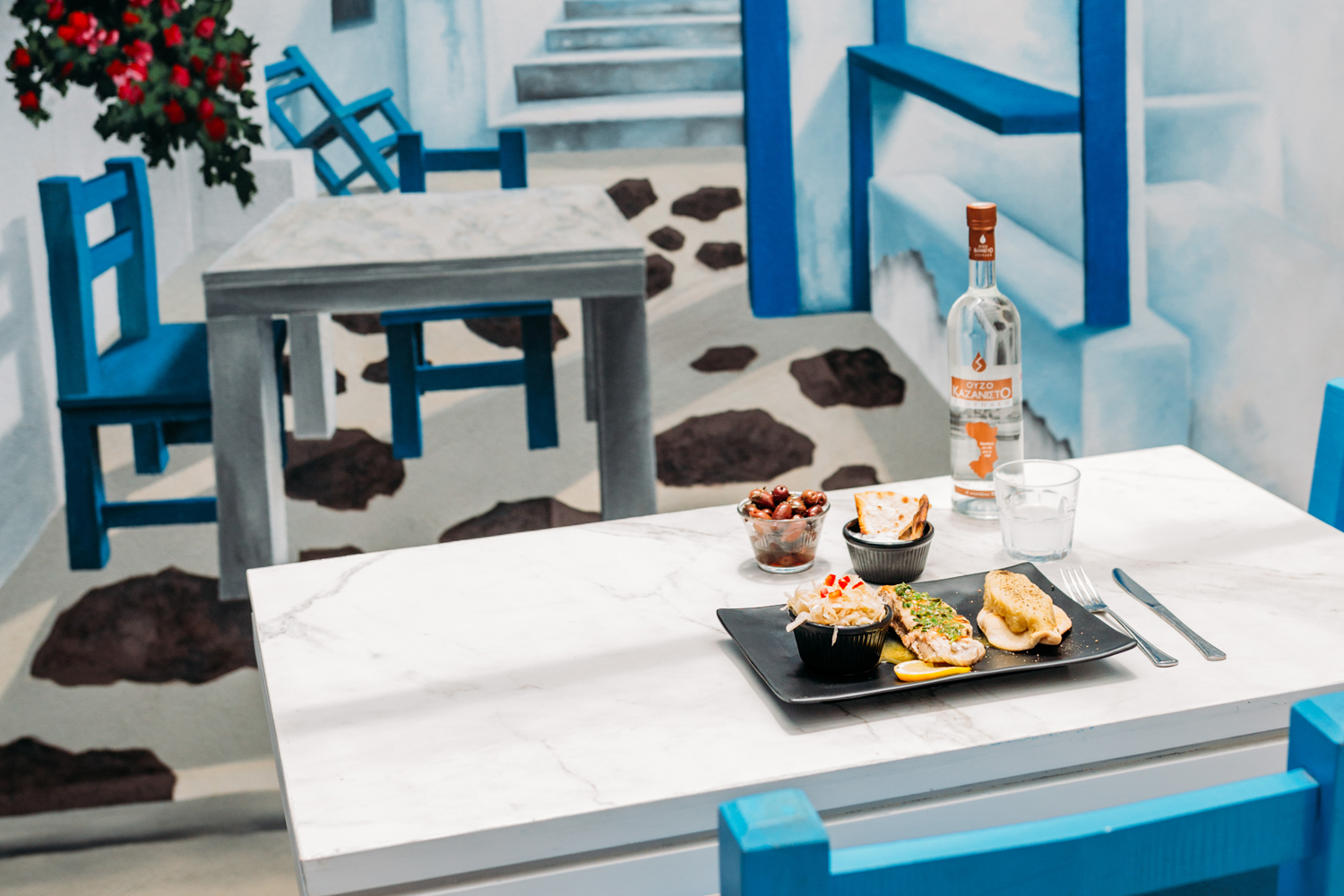 Known worldwide for its variety of ingredients and flavors, the Greek cuisine has positioned itself as one of the best and richest in the world. Its richness is the result of a series of influences from Asia Minor, North Africa and the Mediterranean coastline, all of which belonged to Ancient Greece and made interesting contributions. In addition, the Hellenic cuisine is characterized by being very healthy, since it incorporates vegetables, olive oil and proteins such as fish and lamb.

Nowadays, places such as Athens, Santorini and Mykonos Island are touristic and gastronomic destinations by excellence, appealing thousands of tourist and foodies each year.

Even though the culinary offer of this Mediterranean country is not very extensive in Puerto Vallarta, there’s a new Greek restaurant where you can discover an interesting array of its domestic dishes, including traditional and more sophisticated options. OPA Greek Bistro is located in colonia Versalles and takes its name from the famous and festive expression for which Greeks are known around the globe: Opa!

The kitchen is headed by chef Apostolis, born in Naxos Island and who has lived in different countries, working and promoting the gastronomy of his country. OPA Greek Bistro features a traditional and interesting menu, including everything from the famous gyros (lamb and beef meat wrapped in homemade pita bread), to specialties from the Greek islands such as the exquisite Santorini and Mykonos-style fish fillet (served with beet salad and Greek mashed potato).

Other dishes are the Aegean Sea octopus (served with vinaigrette), rack of lamb, Greek salad, falafel (served with hummus and pita bread), beef kebab (served in a fig based sauce and accompanied with rice pilaf, peas and Greek mashed potato), the delicious Greek jocoque and desserts such as the Baklava (layers of filo pastry with nuts sweetened with honey and cinnamon).

In addition, the decor at OPA Greek Bistro makes you feel as if you were visiting one of the charming Greek islands, where you can see white houses with blue doors and windows, adorned with flowers. Without a doubt, this place has a special atmosphere that takes you to enjoy the Hellenic culinary experience to the fullest; a very attractive addition to the culinary scene of Puerto Vallarta. 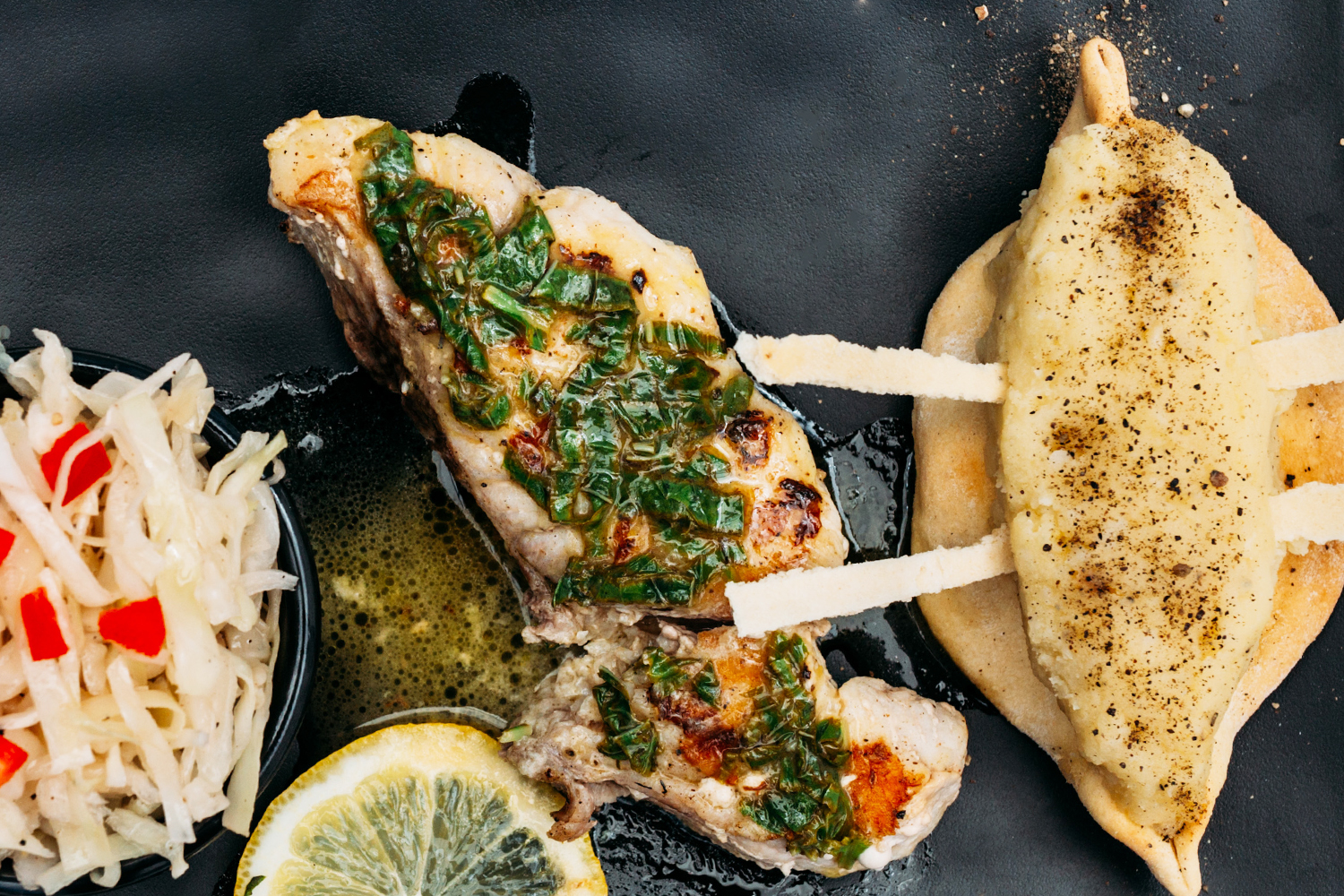 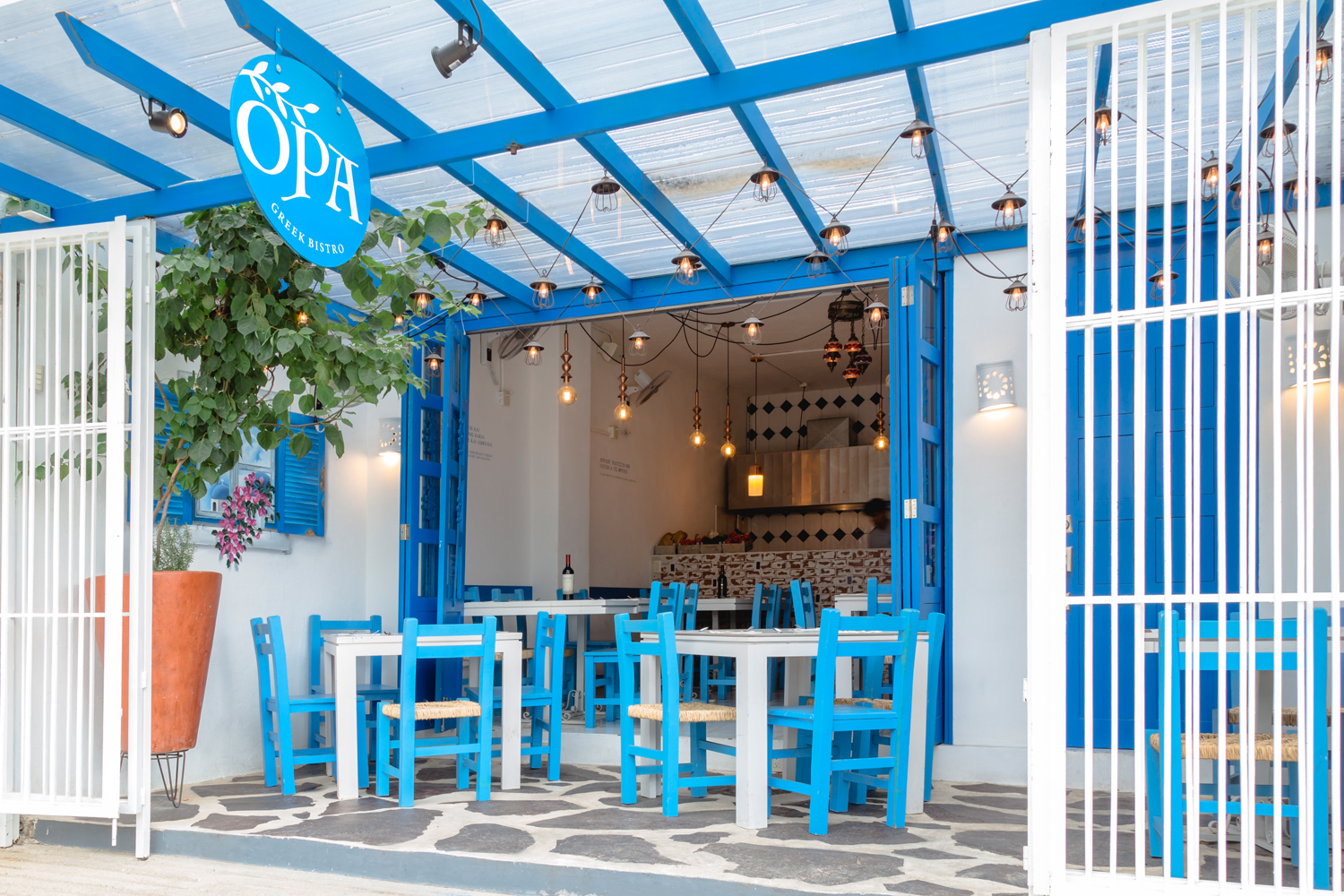 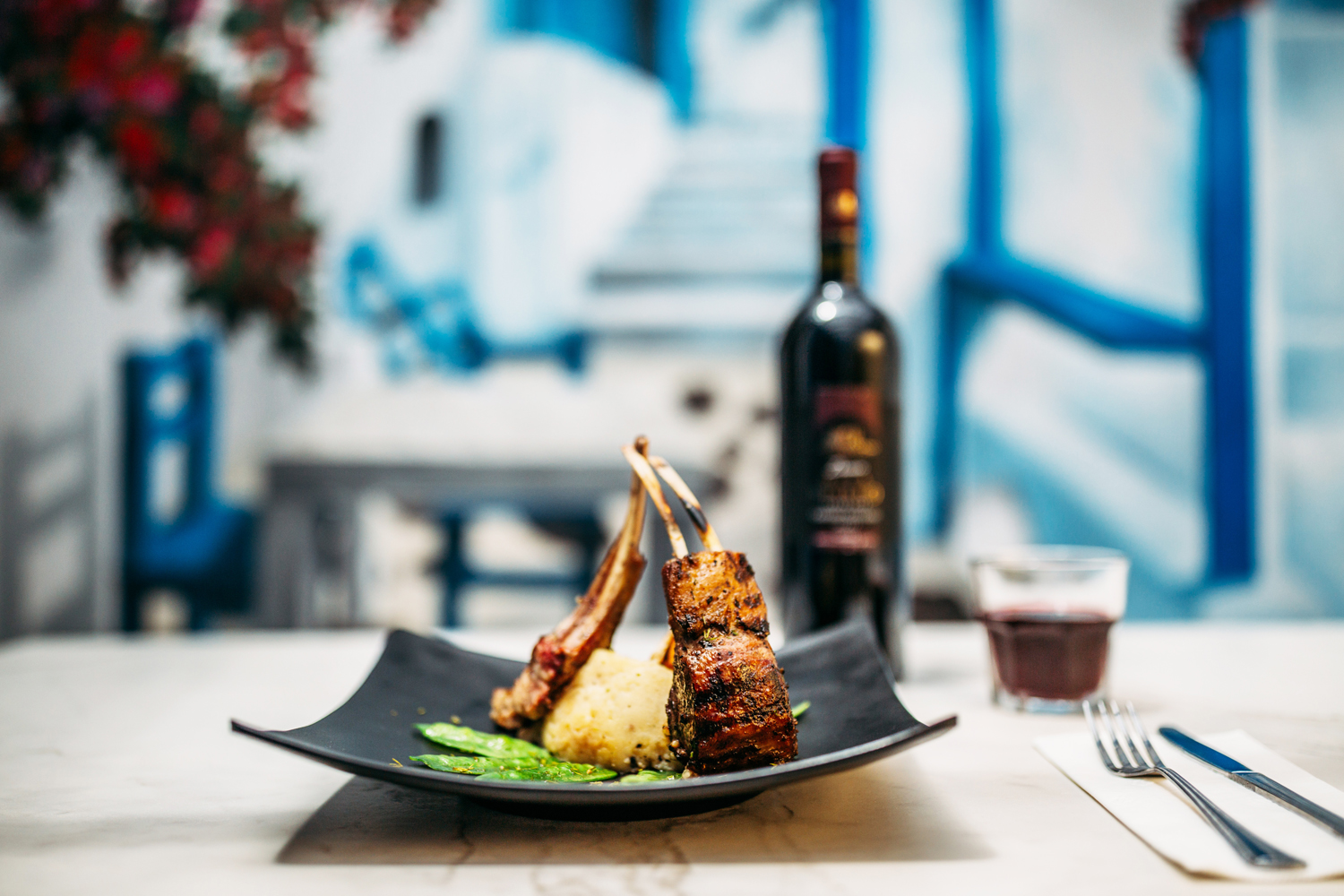 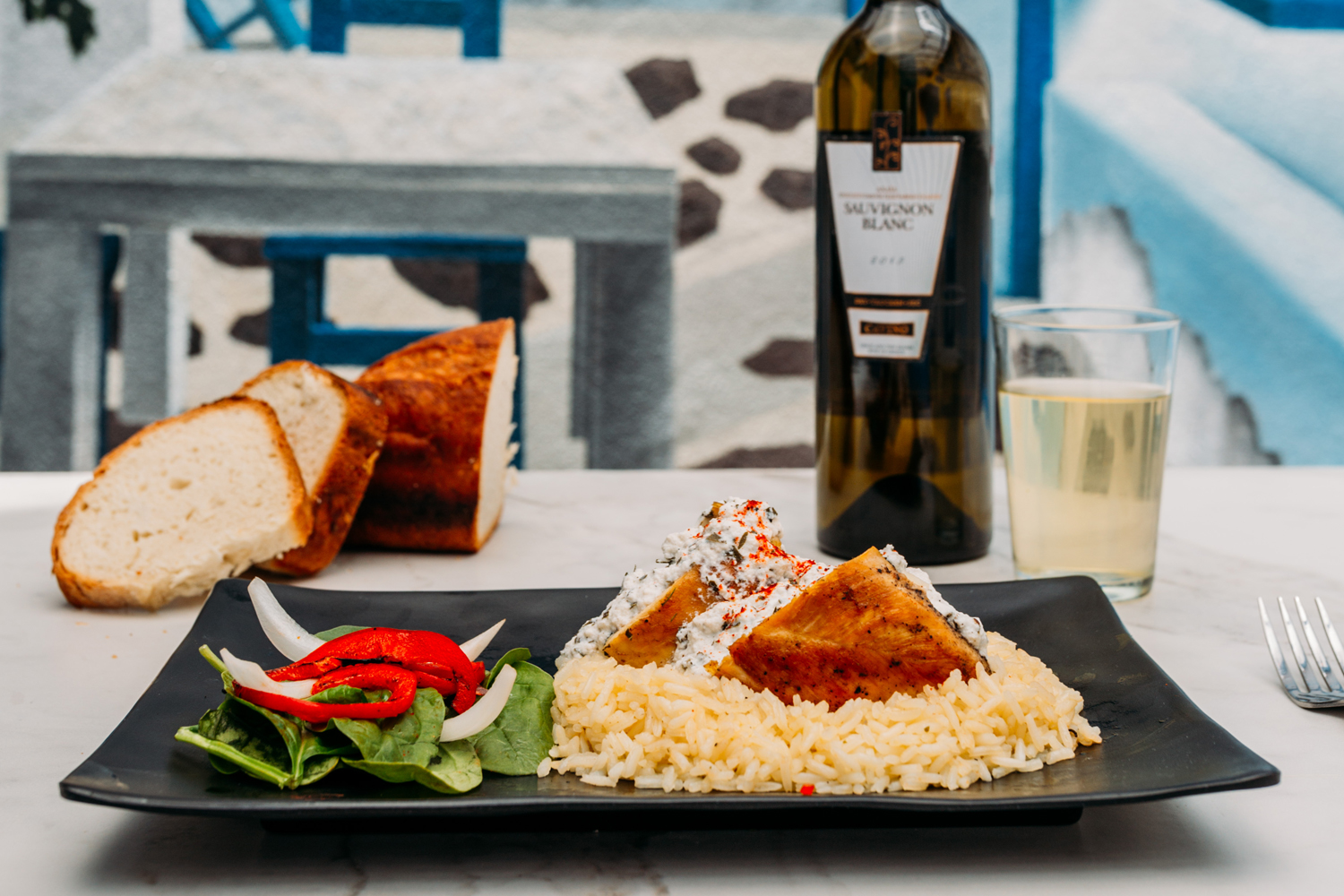 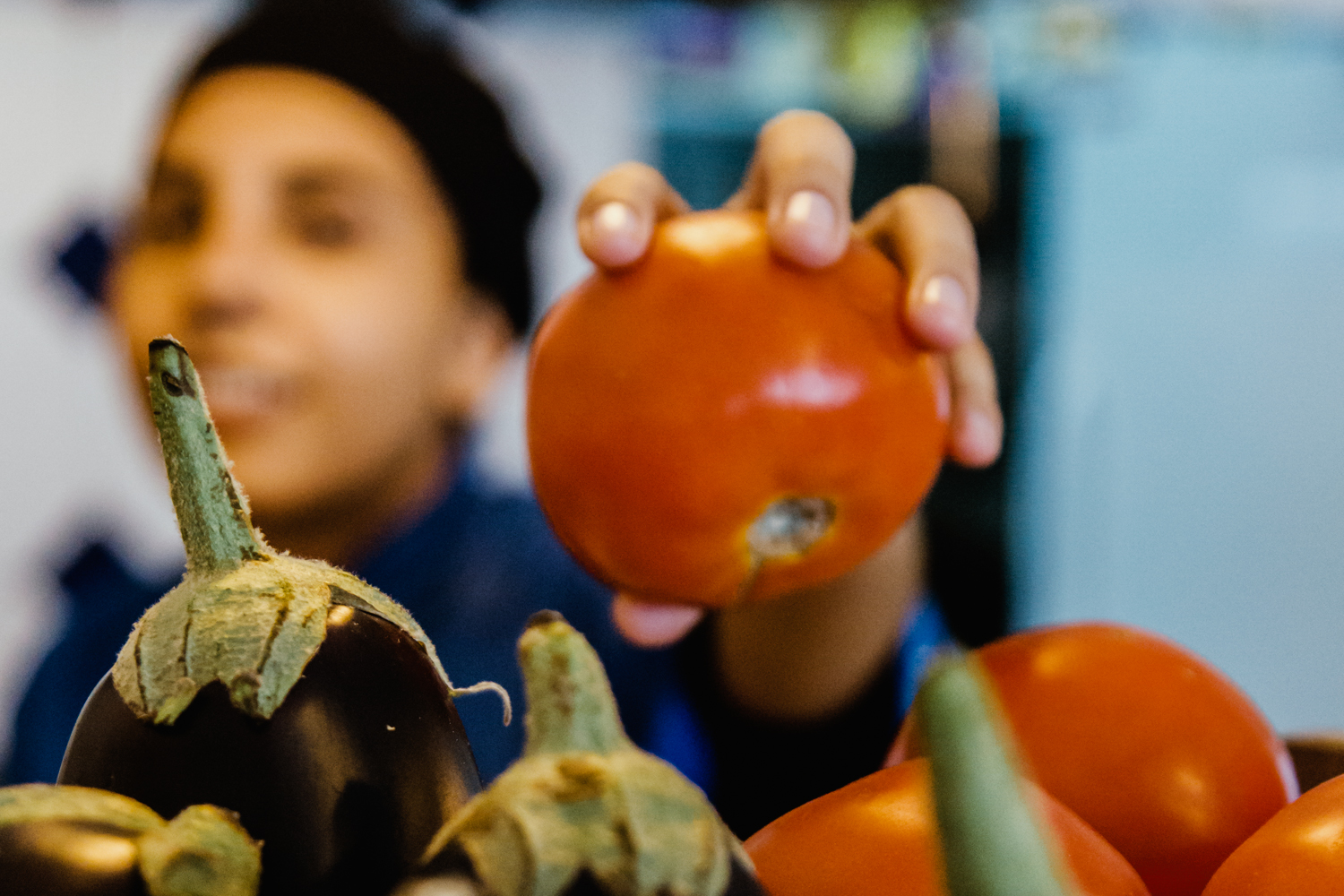 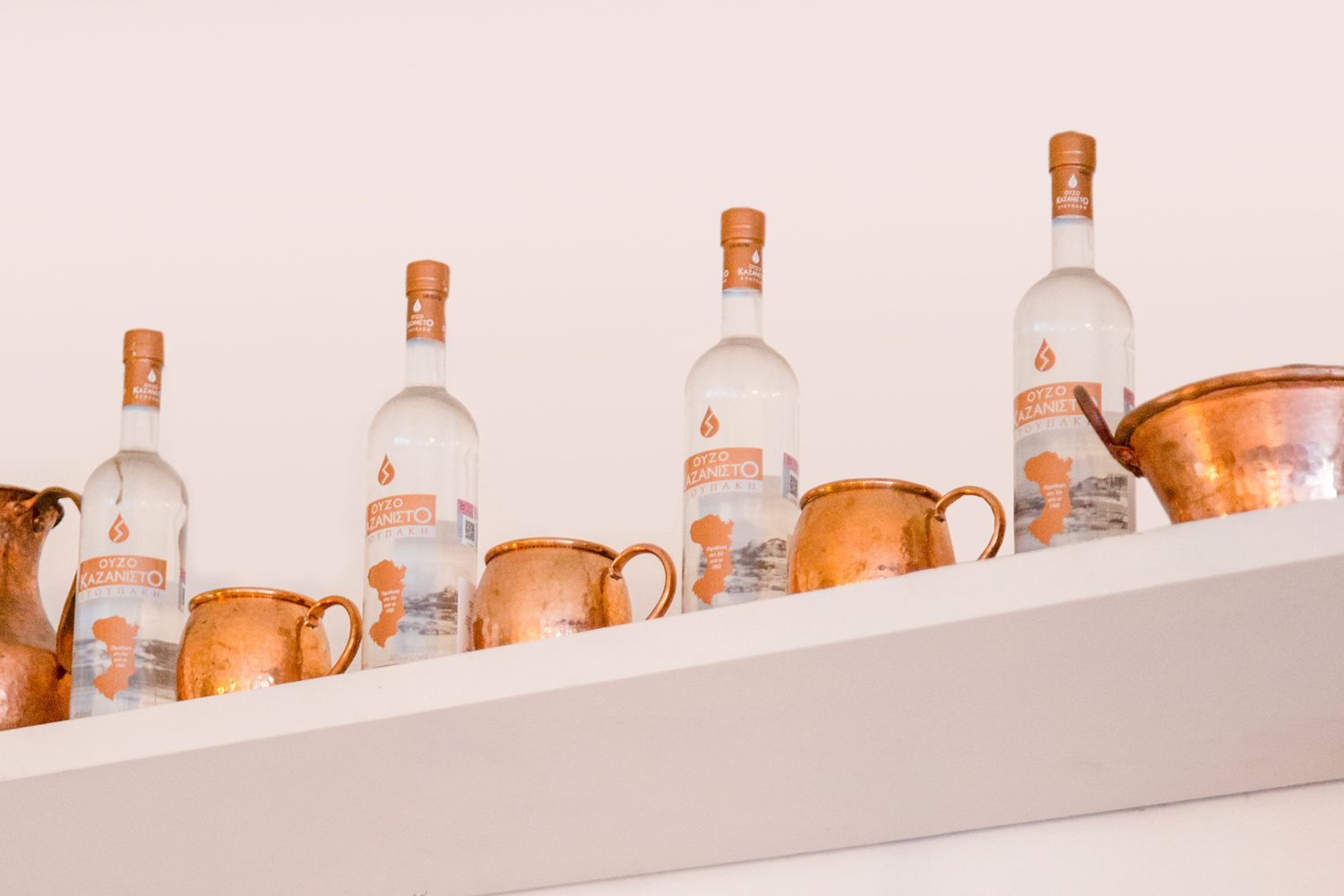 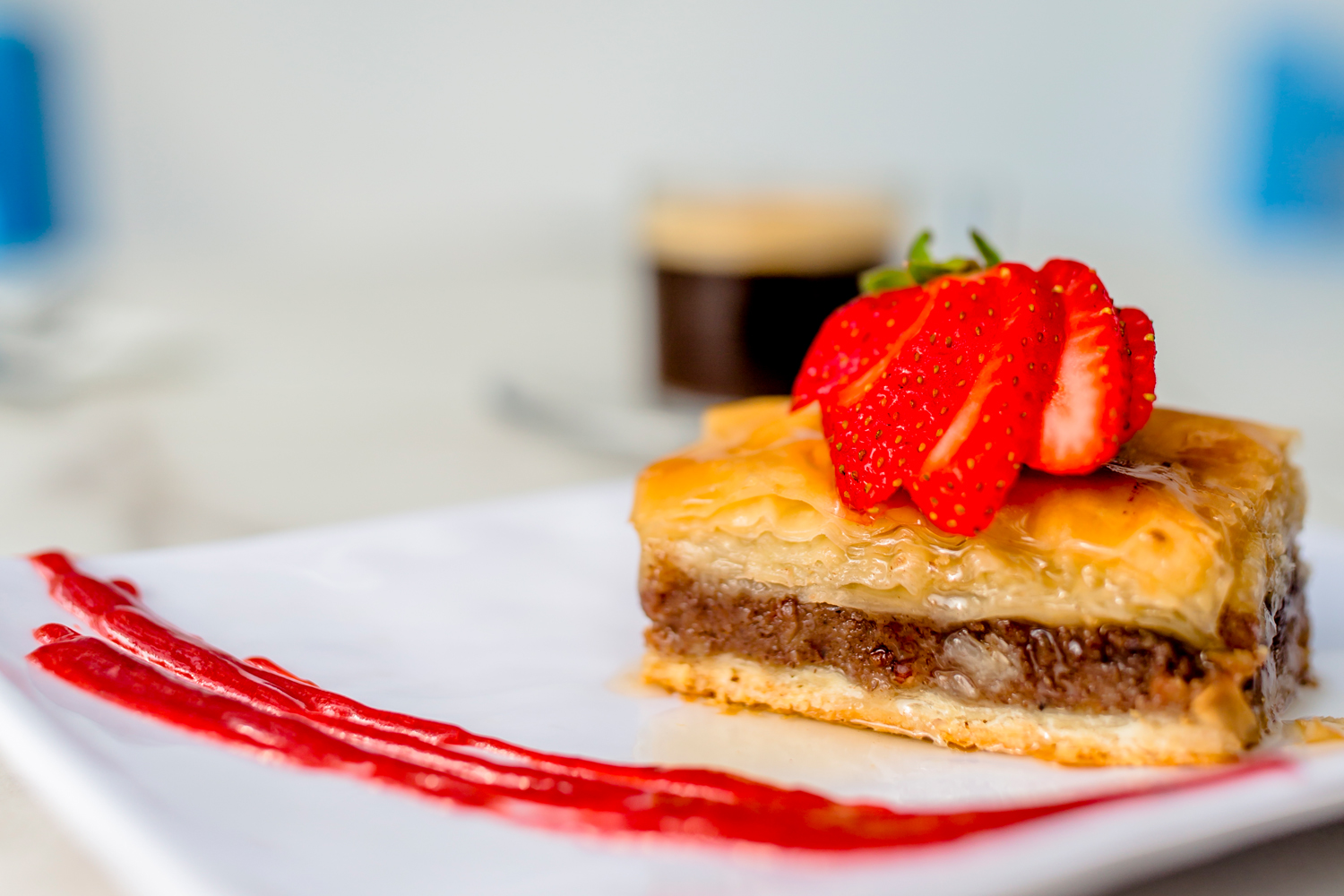