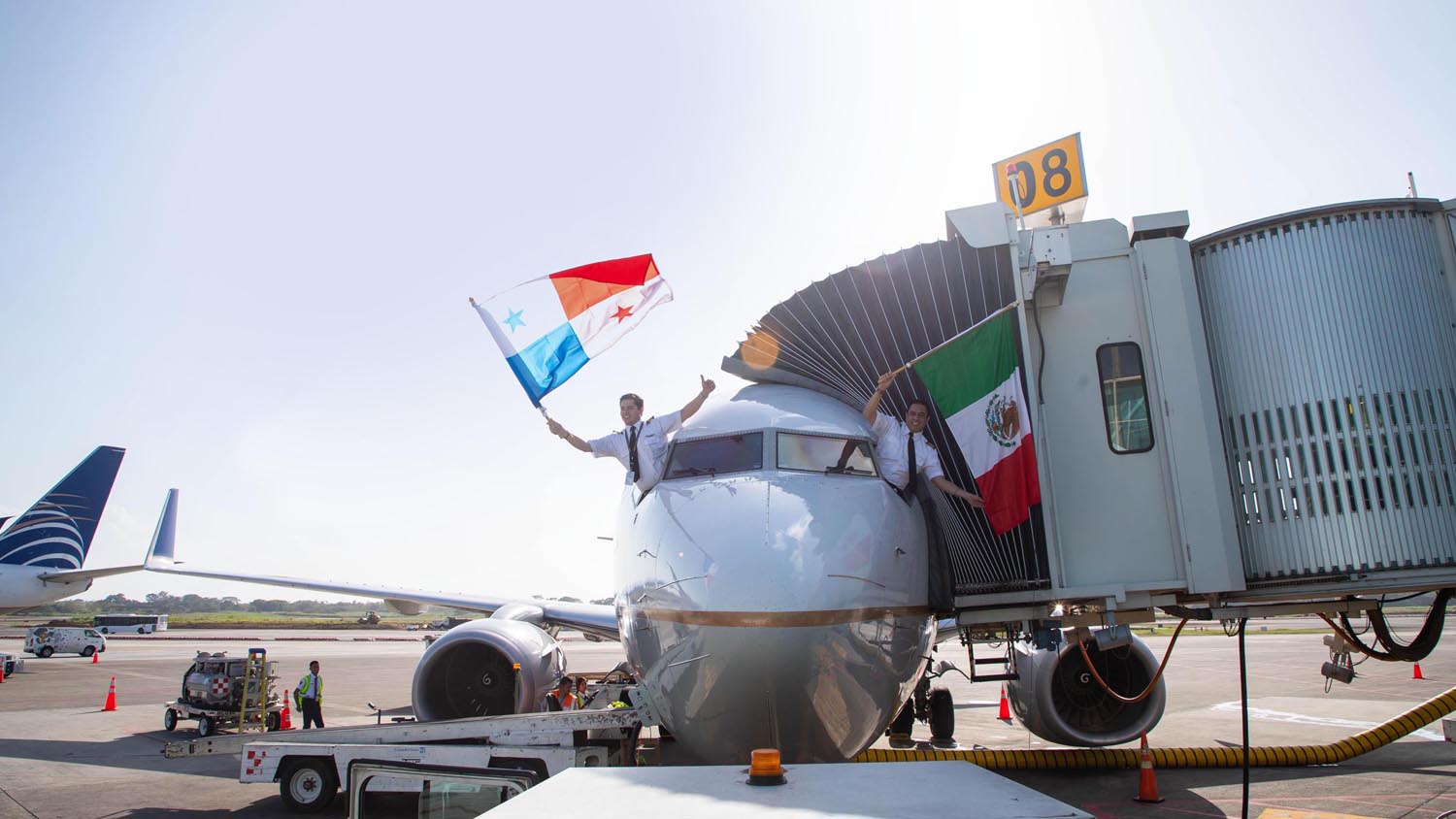 Puerto Vallarta continues to attract thousands of tourists year after year and 2018 has not been the exception. According to official data from Grupo Aeroportuario del Pacífico (GAP), the Puerto Vallarta International Airport received 4.76 million visitors during this past year, which represents an increase of 5.35 percent over 2017.

66% of the total flights were international, while 34% were domestic routes. Just this winter season, the airport will operate 53 routes (41 international and 12 domestic).

A few weeks ago, Saúl Ernesto Sanabria Gibert, director of GAP, announced that the construction of a new airport terminal will begin in 2020, which will intend to face this growth. “This is the largest investment we have had in the history of the Puerto Vallarta Airport. We will have between six and eight more contact positions, increasing the operations and functionality of the complex,” he said.

On the other hand, Puerto Vallarta also recorded an important activity in the Maritime Terminal during the past year. According to Miguel Ángel García Bernal, director of the Integral Port Administration (API), 2018 registered the arrival of 137 cruises with a total of 328,300 passengers.
Additionally, this month will have 25 cruise arrivals, including three triple arrivals and one quadruple (January 30).