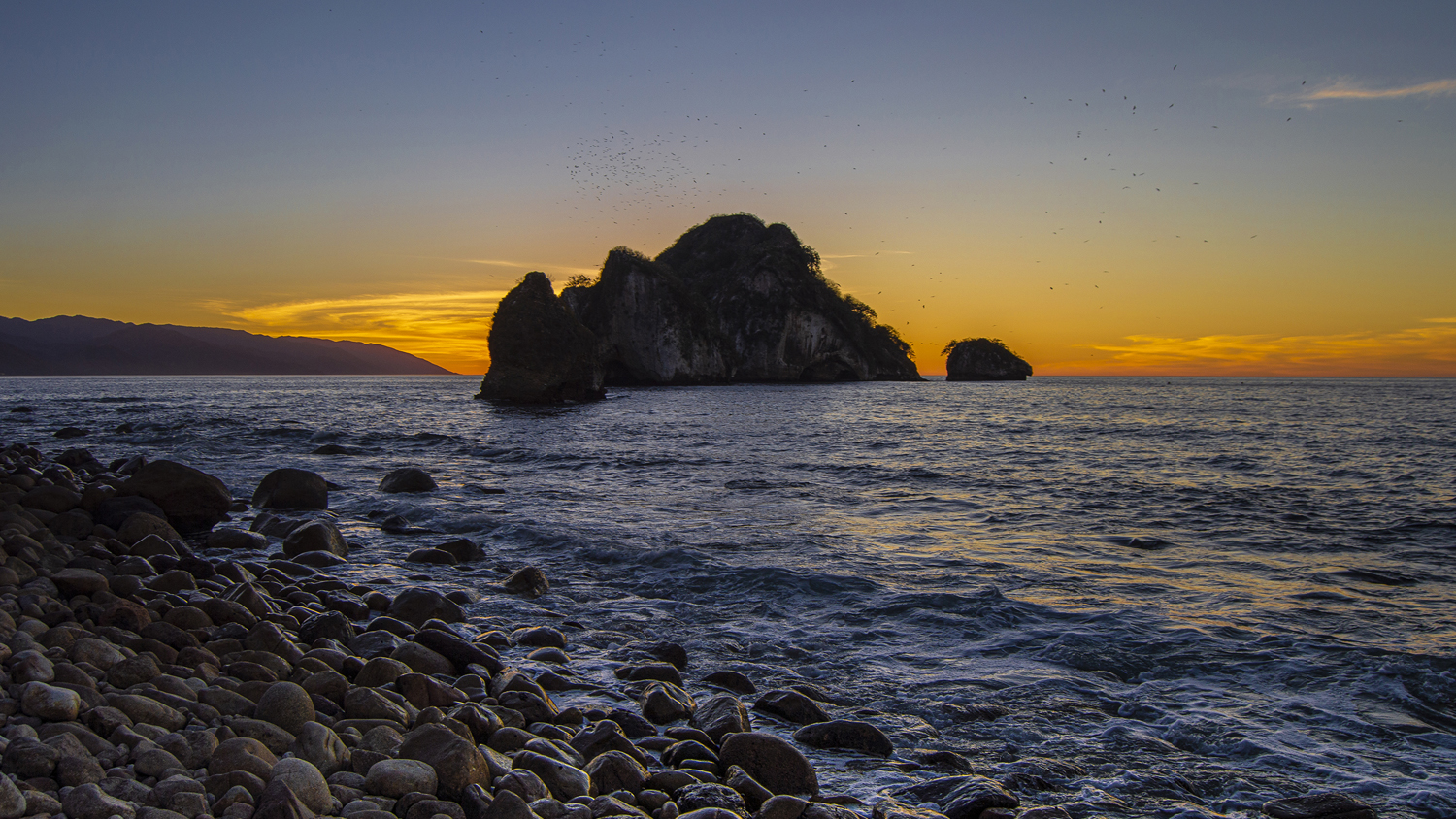 Our destination continues its economic reactivation and expectations for the next summer vacation season are increased, which is reflected in the average increase of 15 percent in domestic air operations to the Puerto Vallarta International Airport and an average hotel occupancy of 63 percent.

Due to the correct handling of health protocols, last week it was announced that the Jalisco State Board of Health granted Puerto Vallarta the opportunity to increase its hotel occupancy to 80 percent as a limit.

Preliminary data from the Jalisco Ministry of Tourism estimate that in May the average hotel occupancy closed at 58 percent, while in June it is forecast to be above 63 percent.

The expectation for the summer vacation season is to exceed 75 percent of hotel occupancy, as current reservations are at 63 percent and an increase is expected in the coming days.

The domestic market is one of the most important for summer vacations in Puerto Vallarta, so airlines have begun to increase the number of their operations by an average of 15 percent to meet the demand for the coming months.

These are the domestic airlines and cities where flights to PVR come from:

During October, the now called ASIPONA will register an increase in the arrival of international cruise ships...
Jorge Chávez
306 views
News

This soccer game will take place next Saturday, August 20th, 2022 on the Cancha 1 of the “Agustín Flores...
Jorge Chávez
614 views
Events