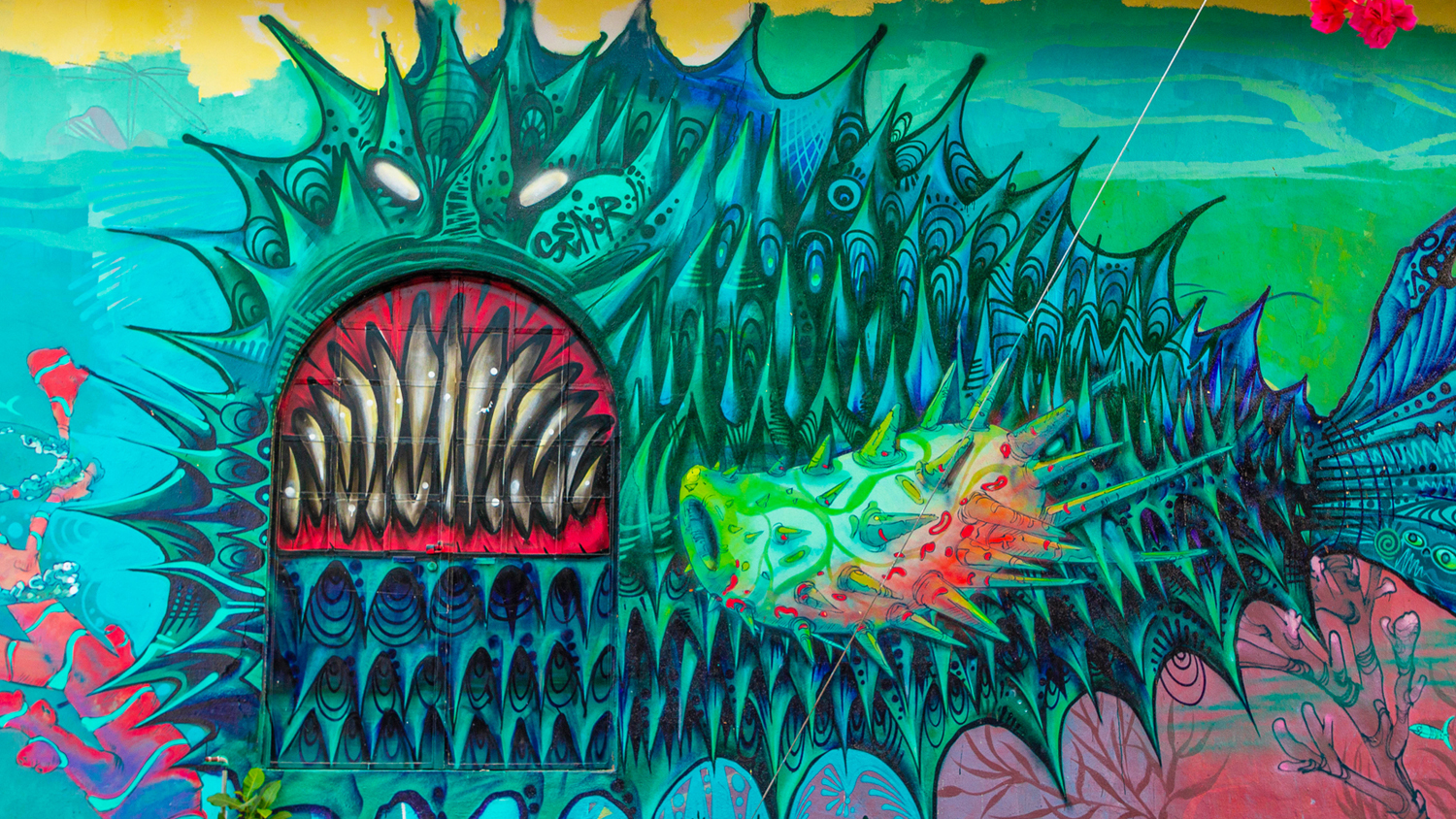 On the wall of an old house on the corner of Hidalgo and Aldama streets, there initially was a mural by Liz Rashell (@lizrashell), an artist from Acapulco who participated in the Restore Coral Mural Project that took place in Puerto Vallarta during 2016.

However, artist Señor PV (@senor_pv) had the opportunity during 2020 to intervene and create a new work that mixes and/or superimposes some elements of both murals. The result? An imposing blowfish that takes care of and swims among the coral, while keeping an eye on other underwater plants that are combined with fantastic elements.

Preparations for the 18th edition of Restaurant Week have begun with the call for Puerto Vallarta and Riviera...
Jorge Chávez
1,111 views
News

The War Against Litter in Mascota Has Begun

Headed by John Benus, The War Against Litter is a successful cleanup campaign now carried out in Mascota,...
Jorge Chávez
316 views
People