jclovetronic
Home
/
What to Do
/
Food & Drinks 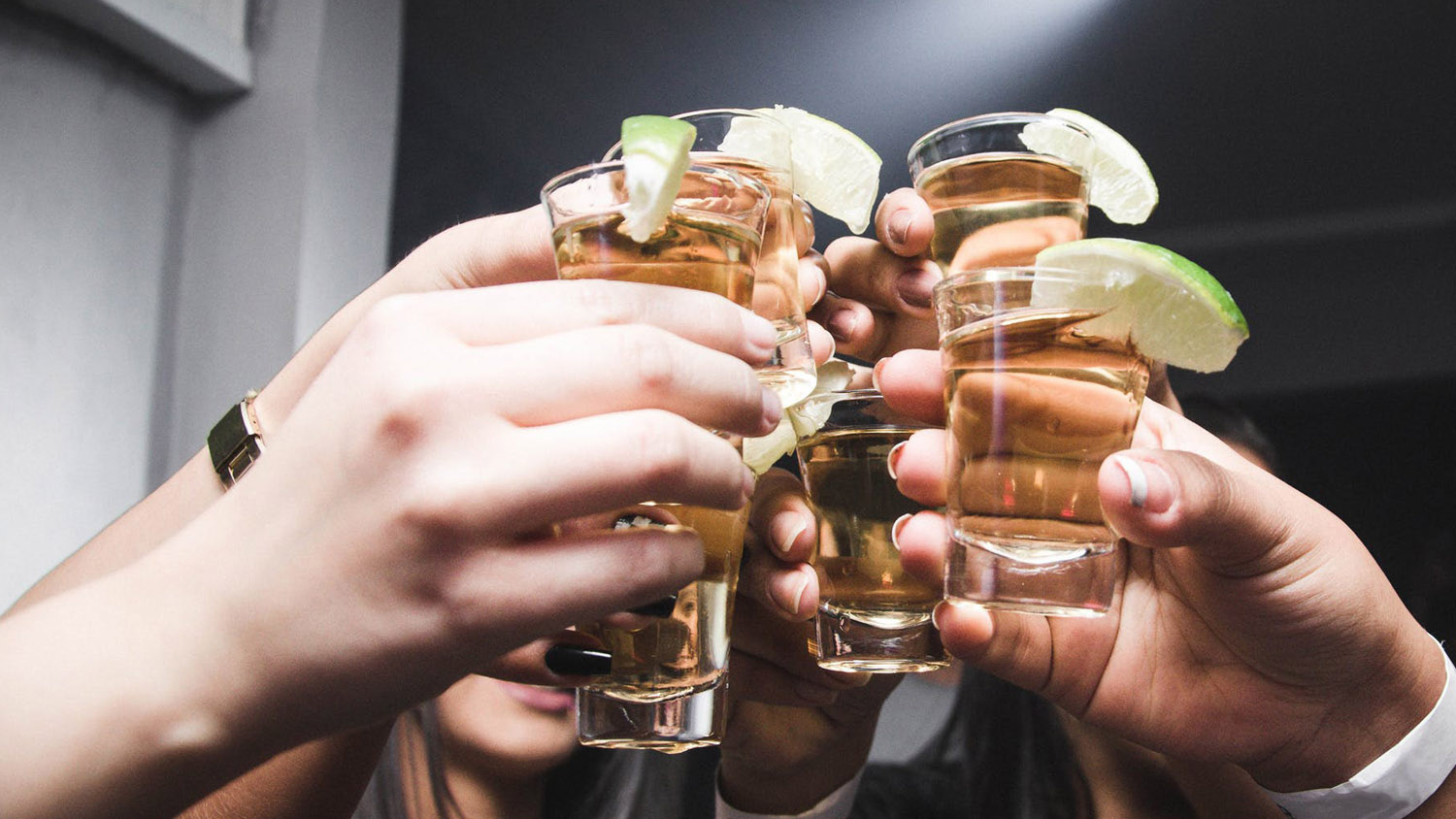 Due to the fact that one of the raicillas produced in Puerto Vallarta recently obtained the highest recognition in the Top World Spirit Awards, the Vallarta Lifestyles editorial team investigated the elaboration process this exquisite drink entails.

Part of the 18 denominations of origin in Mexico, and exclusive of 15 municipalities in the state of Jalisco as of 2019, the raicilla is a distillate whose extraction dates back to Colonial times and continues to this day, thanks to the dedication and drive of the raicilla families.

The artisan extraction of the raicilla, which takes 30 days in total, is divided into 5 stages and conserves the same procedure since the seventeenth century:

Jima:
It is done by hand with the help of axes and machetes to extract (it is the process of cutting the leaves and roots of the agave, until exposing the “pineapple” or head.)

Hornada:
In a reverse conical oven with brick walls and underground, which takes about 10 hours to heat up, the agave is baked in the heat of firewood and volcanic stones. Cooking takes 72 hours.

Majado:
The heads of the agave or “pineapples” are placed in wooden canoes and mashed with wooden mallets.

Fermentation:
Previously mashed, the agave heads are deposited in the fermentation piles. This process, with the action of the yeasts found in the environment, takes 16 days (it can take only 12 days in a warm weather.)

Distillation:
To produce the raicilla, two types of distillation are carried out: the first, which takes 2 days, in an Arabic-type alembic. The second is made in another alembic of Asian influence (Filipino alembic), which has been used for four centuries with the only variety of using copper pots instead of clay ones, as was done in ancient times. This distillation takes a full day.

From this point on, the raicilla is ready to drink.

During September, Puerto Vallarta ranked as one of the preferred tourist destinations for national and...
Jorge Chávez
475 views
News

Tapalpa: A Small Town Nestled in the Mountains