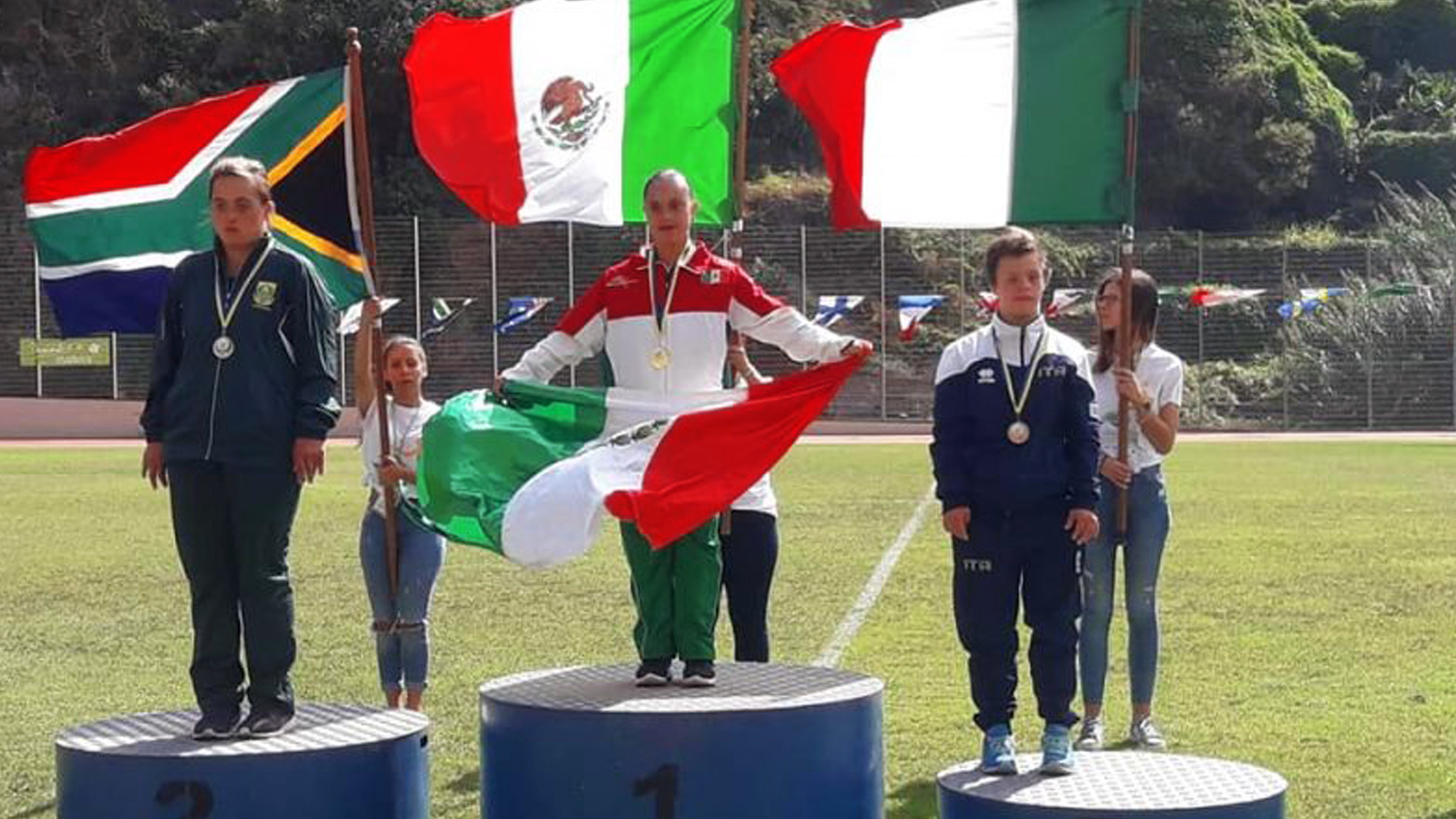 The Vallarta athlete finished her participation in this world championship by winning 100, 200 and 400 meters.

Become a pride for our destination, her first two gold medals were obtained on Saturday, October 6, 2018 in the 100 and 400 meters, while on Sunday, October 7, 2018 she added the third medal in the 200 meters with a time of 33.30 seconds, a new record in this kind of competition.

Chayito Pelayo has a successful career of more than 15 years in professional sports and, due to her achievements, in 2017 she entered in the Salón de la Fama de la Confederación Deportiva Mexicana (Hall of Fame of the Mexican Sports Confederation).

Uncork Mexico Invites You to its October Events

Uncork Mexico invites you to its pairing events taking place during October, where you will be able to learn...
Estefanía Montes
322 views
Events

The “I do’s” take on another dimension in a setting with a spectacular view of the bay or on the beach...
Jorge Chávez
204 views
Specials