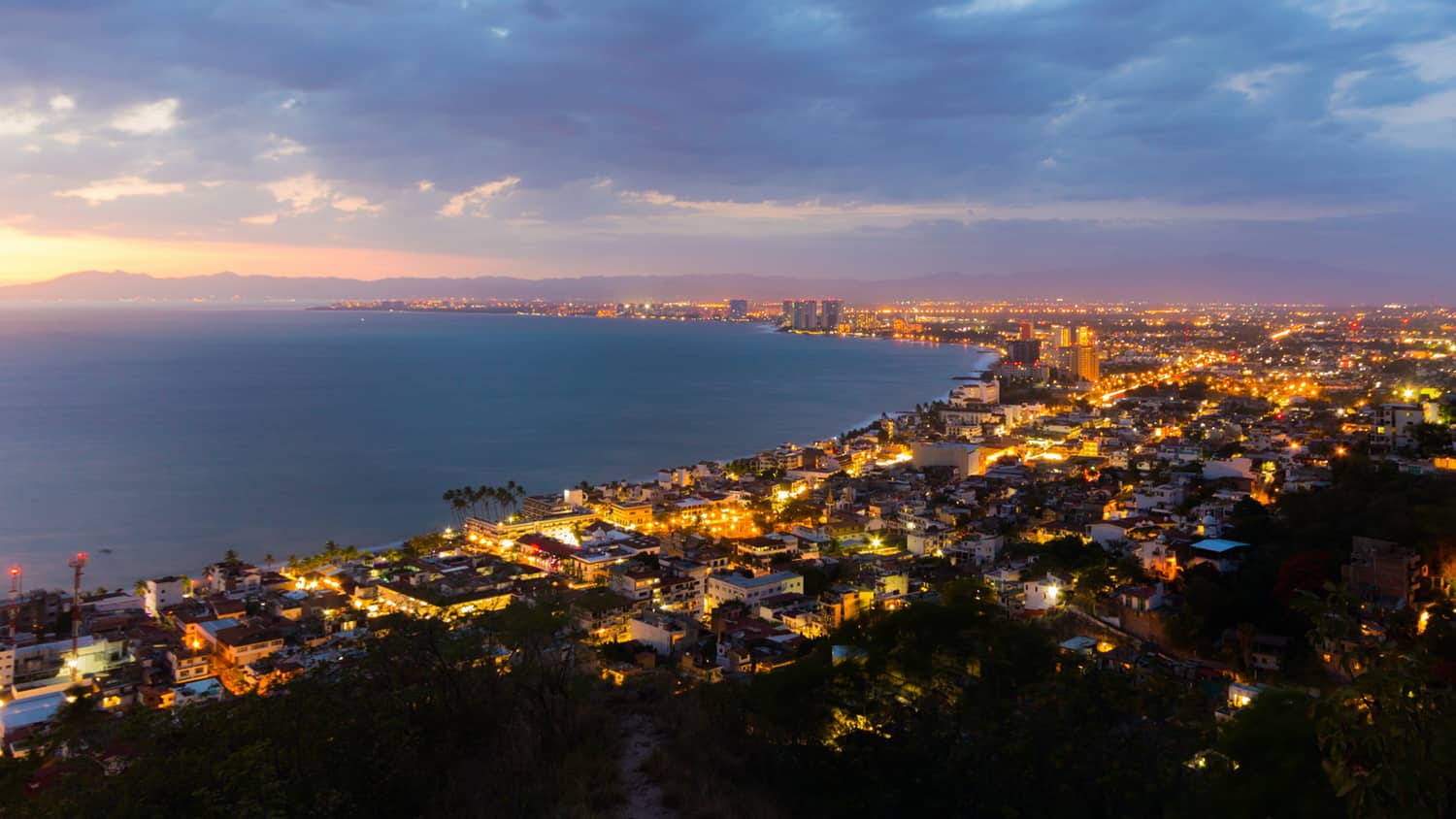 The Vallarta · Nayarit tourist reactivation is on the rise, as the activity at the Puerto Vallarta International Airport will increase until it receives a little more than 1,200 flights during December 2020, which represents 7% more than last month.

According to Grupo Aeroportuario del Pacífico, a total of 301 national and international flights are scheduled weekly during December 2020.

These actions, together with the recent announcement that Riviera Nayarit hotels will now be able to operate at 50% of their capacity (the same as those in Puerto Vallarta), will allow the destination to remain among the most visited.

Madagascar Beach: To Appreciate the Landscape and Relax

Madagascar is a beach of fine white sands and crystalline waters, which is distinguished by the giant...
Danya Soto
452 views
Specials