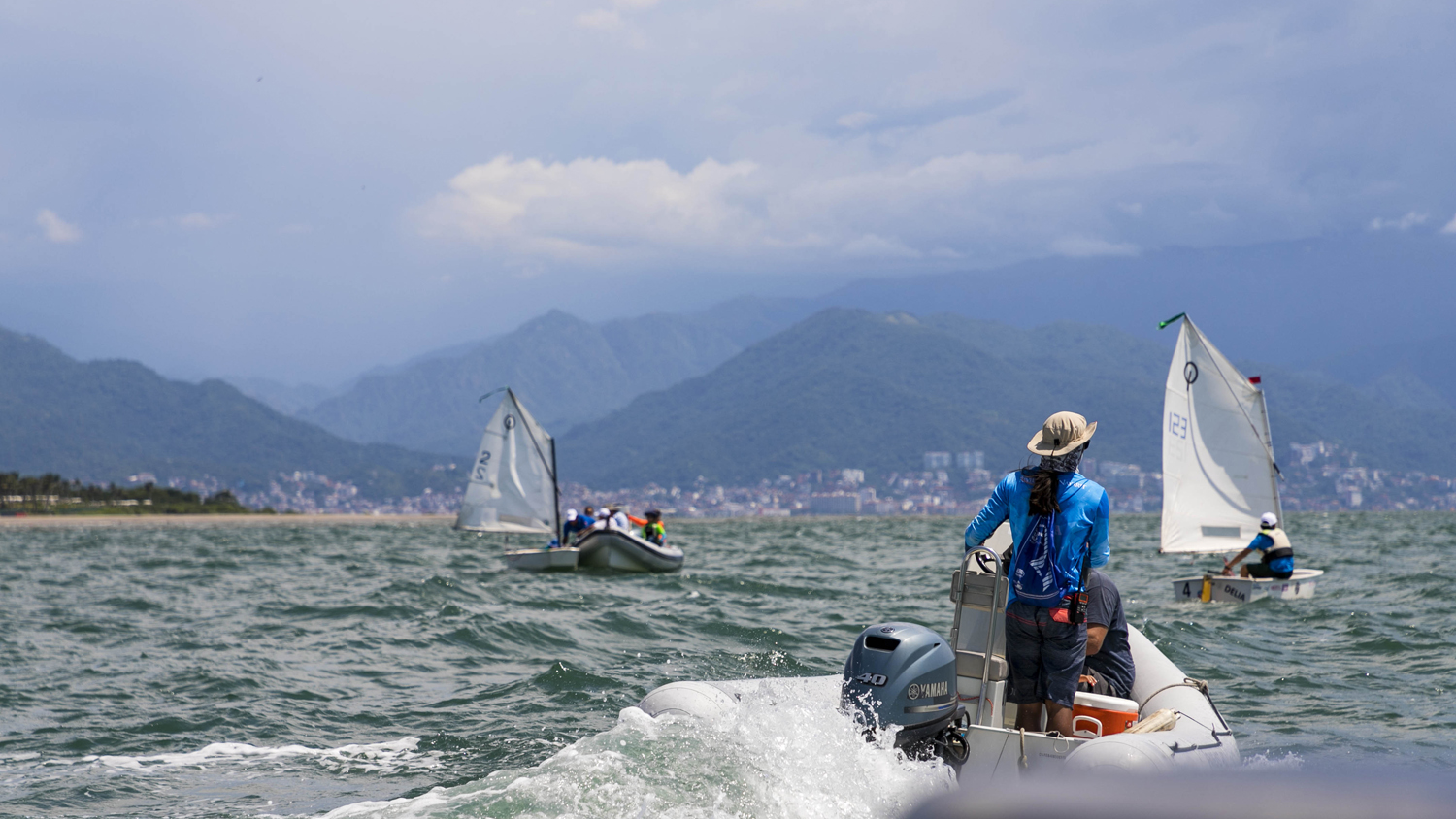 Twelve countries have confirmed their participation in the 2021 Optimist North American Championship (OPTINAM), event scheduled for May 29th to June 5th in the Riviera Nayarit.

Linda Green, co-president of the event, confirmed that 113 competitors had registered so far, plus their coaches and team leaders, for a total of almost 150 participants.

“We are pleased to welcome such a large number of countries considering the current COVID environment we live in,” said Linda Green. She emphasized that the entire organization is working hard to ensure protocols are in place to keep participants, volunteers, and staff members safe.

The 2021 Optimist North American Championship is one of the most important world regattas for the Optimist Boat class and one of only seven continental championships sanctioned by the International Optimist Dinghy Association (IODA). It is also backed by the Mexican Sailing Federation (FMV) and the World Sailing Federation.

Participants in the championship are the best, fastest, and most talented young sailors globally; many of them are likely to be the next Olympic champions.

New Flights to Vallarta · Nayarit are Confirmed by Air Canada

Air Canada’s vacation affiliate shared the progress of its flights scheduled for the next vacation season...
Jorge Chávez
2,194 views
News

Essentials of Our Destination: Surfing in Sayulita

Sayulita is recognized worldwide as one of the best places in Latin America to learn and practice surfing.
Danya Soto
274 views
What to Do