2021: An Excellent Year for Puerto Vallarta 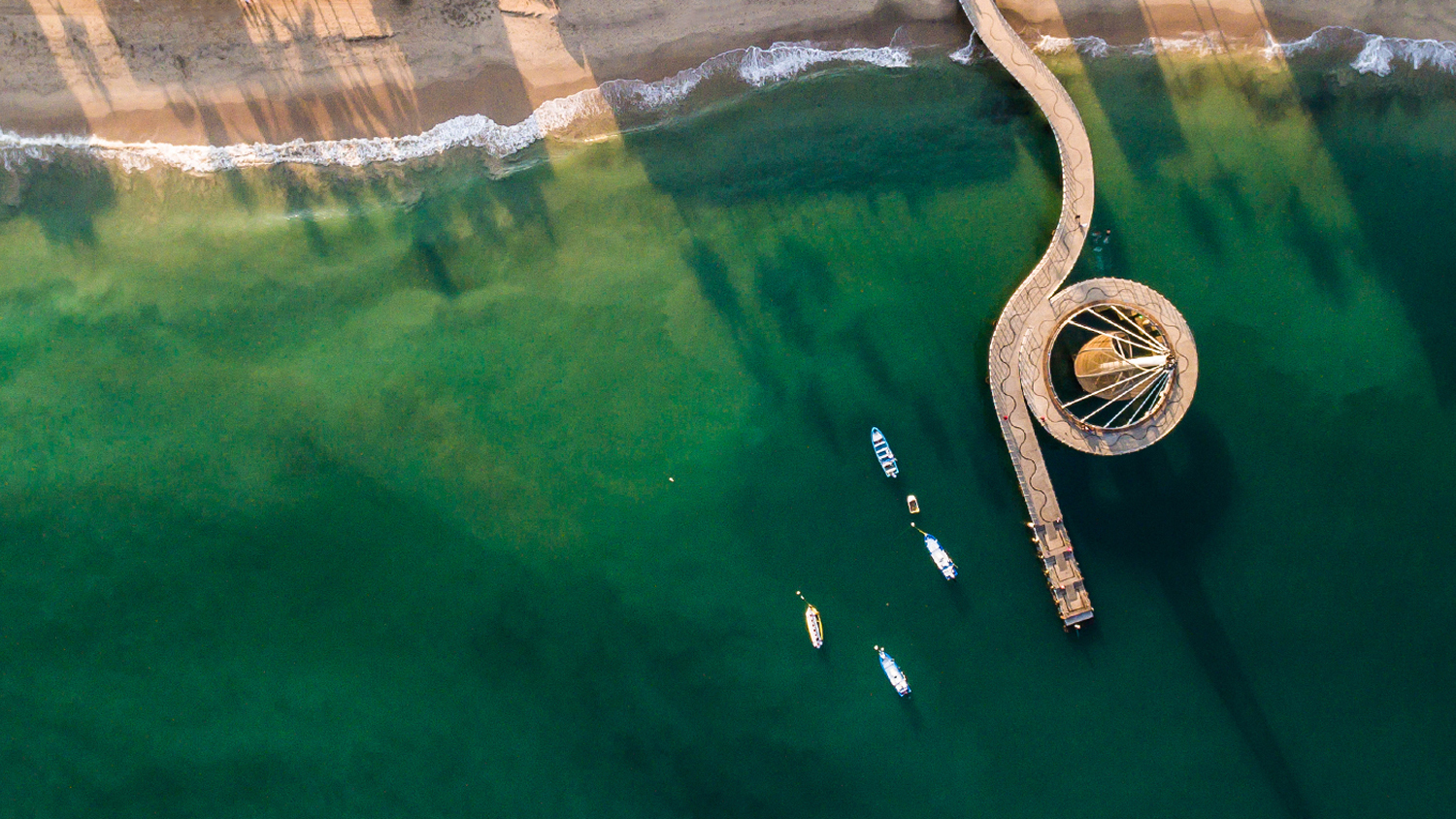 At the end of this 2021, Puerto Vallarta is once again positioning among of the most preferred destinations for both nationals and internationals visitors.

During this December, our destination has reached an average of 75% in hotel occupancy, which represents an increase of 26% compared to last year. Likewise, it is expected that during these holidays (December 20th to January 5th), 81% hotel occupancy will be reached.

In this same month, the Puerto Vallarta International Airport has received a total of 2,437 domestic and international flights:
· 1,158 from the United States
· 998 from Mexico
· 266 from Canada
· 15 from Europe

This represents an increase of 49% compared to 2020 and 15% more than in 2019, which means a record in passenger arrivals. Currently, this air terminal—which had an investment of more than 450 million pesos during this year—is in the Top 10 of nationwide airports with the highest air traffic (40 destinations: 29 international and 11 national).

Regarding the economic impact, our destination is expected to reach 930 million pesos during this month, so it will exceed the 675 million pesos generated in this same month of 2019.

On the other hand, international cruise ships have gradually returned to Puerto Vallarta. Since its resume in August 2021, 80 arrivals have been registered and, if this trend continues, next year is expected to reach the reservations made in 2019.

In this way, our destination closes this 2021 with excellent results, so there are great expectations to be reach during 2022.

Retrovisor is an exhibition that shows part of the Puerto Vallarta’s history through out cultural events...
Jorge Chávez
109 views
What to Do