The Centro Universitario de la Costa (CUCosta) of Universidad de Guadalajara (UdG) celebrated 25 years of contributing to the progress in social, cultural and economic aspects of Puerto Vallarta and Riviera Nayarit, through to the training of thousands of professionals.

Doctor Jorge Téllez López, dean of CUCosta, was in charge of the acknowledgement ceremony, where he recognized the labor and effort of all those who made the creation of this campus possible. Among the list, he emphasized the work of professor Lidia Saracco Torres, a fundamental piece for the donation of the land and progress of this university.

In 1994, Red Universitaria (University Network) started a project to provide high school and college education all over Jalisco, giving as a result the first regional university campuses, among them Centro Universitario de la Costa, inaugurated the same year on May the 30th. 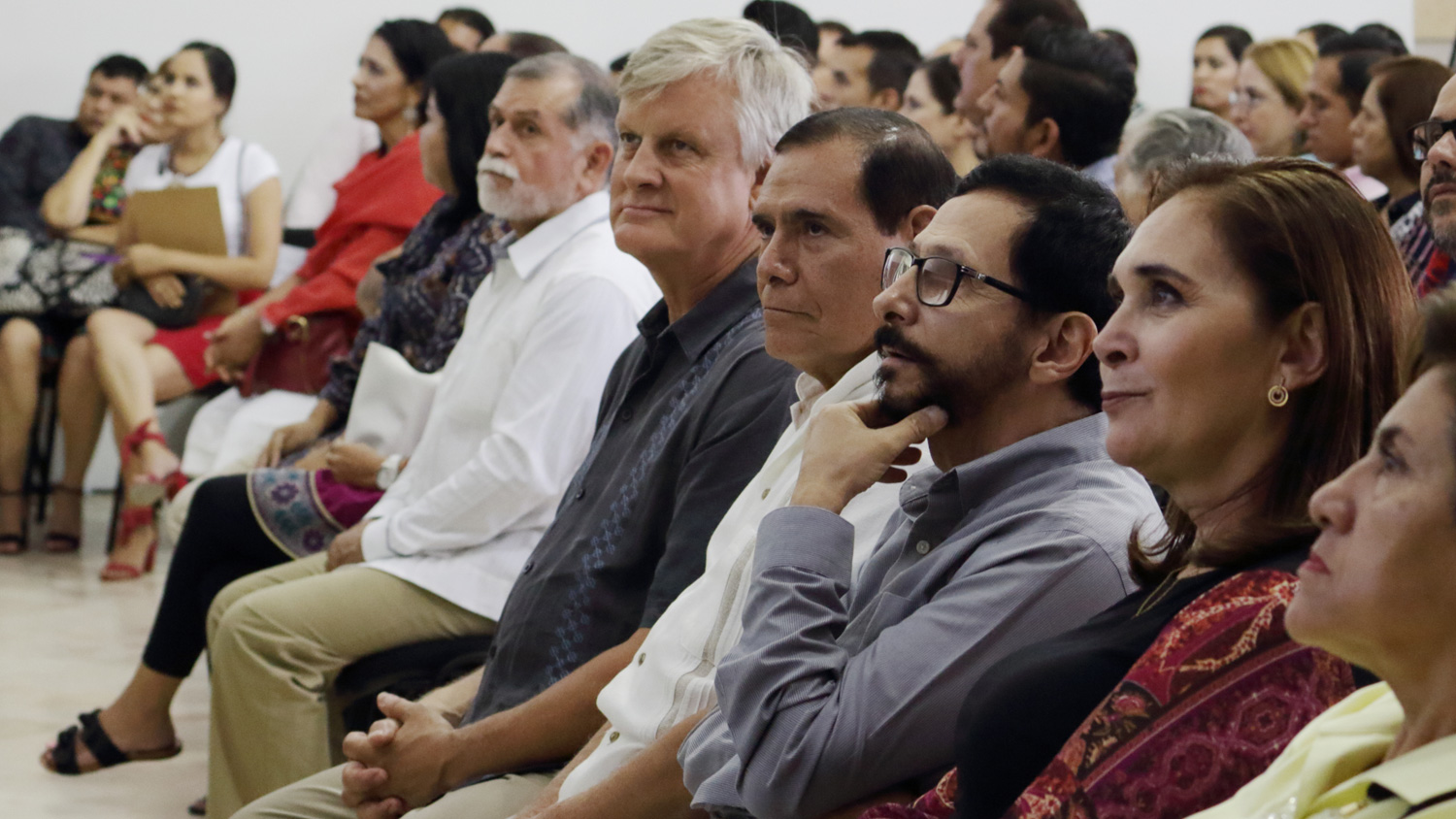 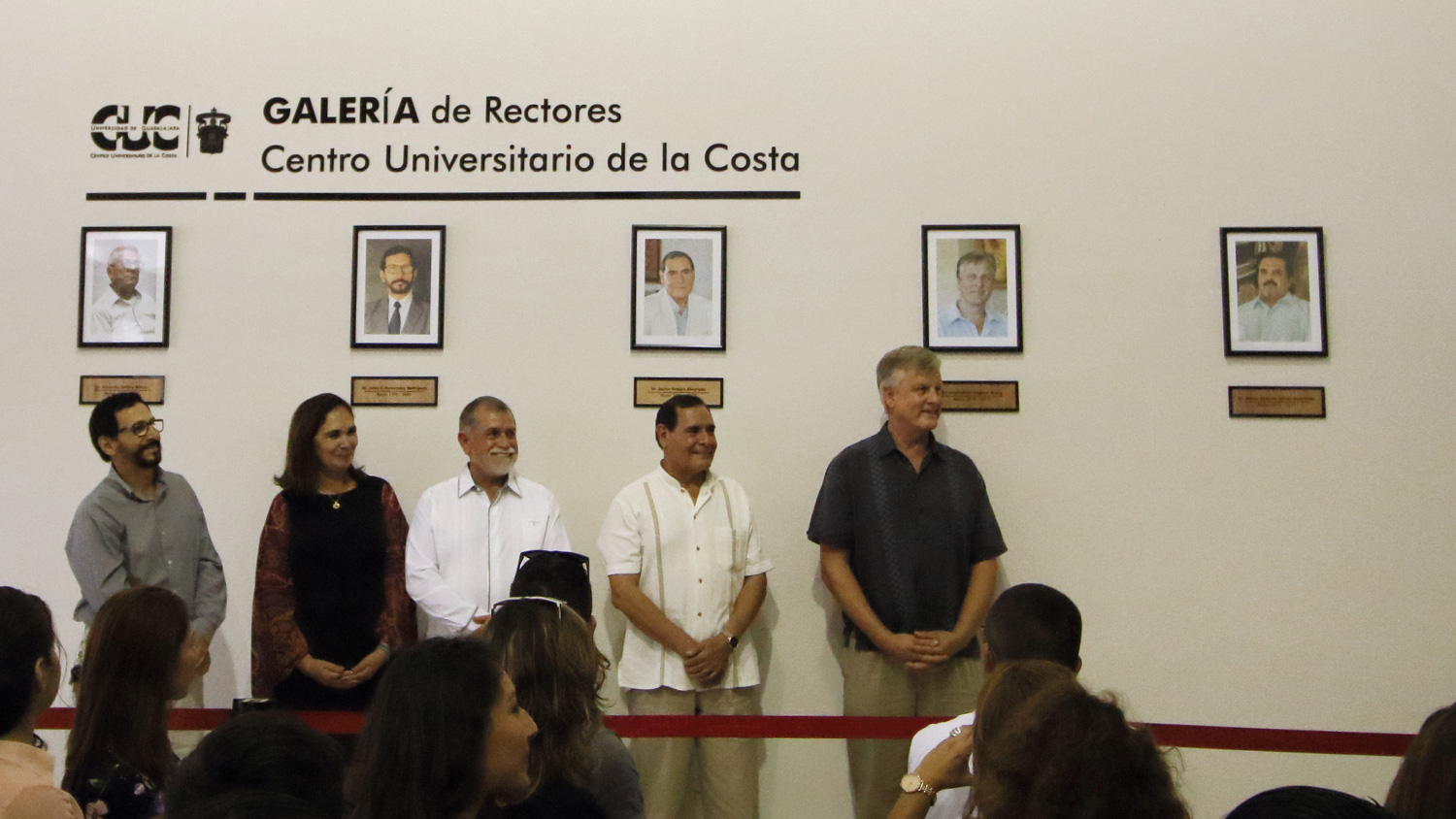 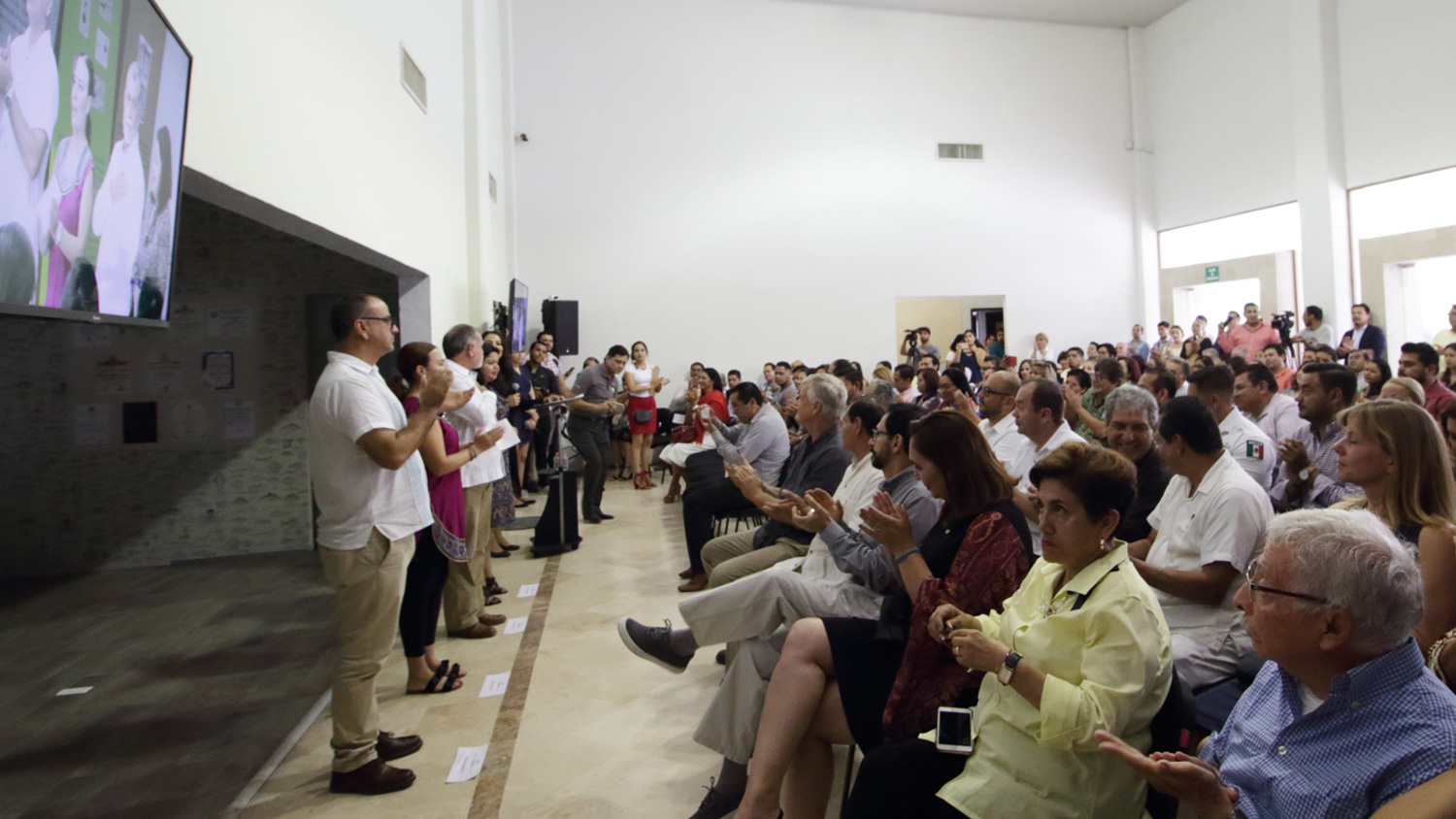 The 5 Most Emblematic Sculptures of Puerto Vallarta

The natural beauties of our destination have been a source of inspiration for different artists, who through...
Estefanía Montes
680 views
Viewfinder

This millinery craft, that can be found throughout Banderas Bay, is elaborated in a meticulous way,...
Estefanía Montes
259 views
News