3 TV Series Recently Filmed in Vallarta · Nayarit and Beyond 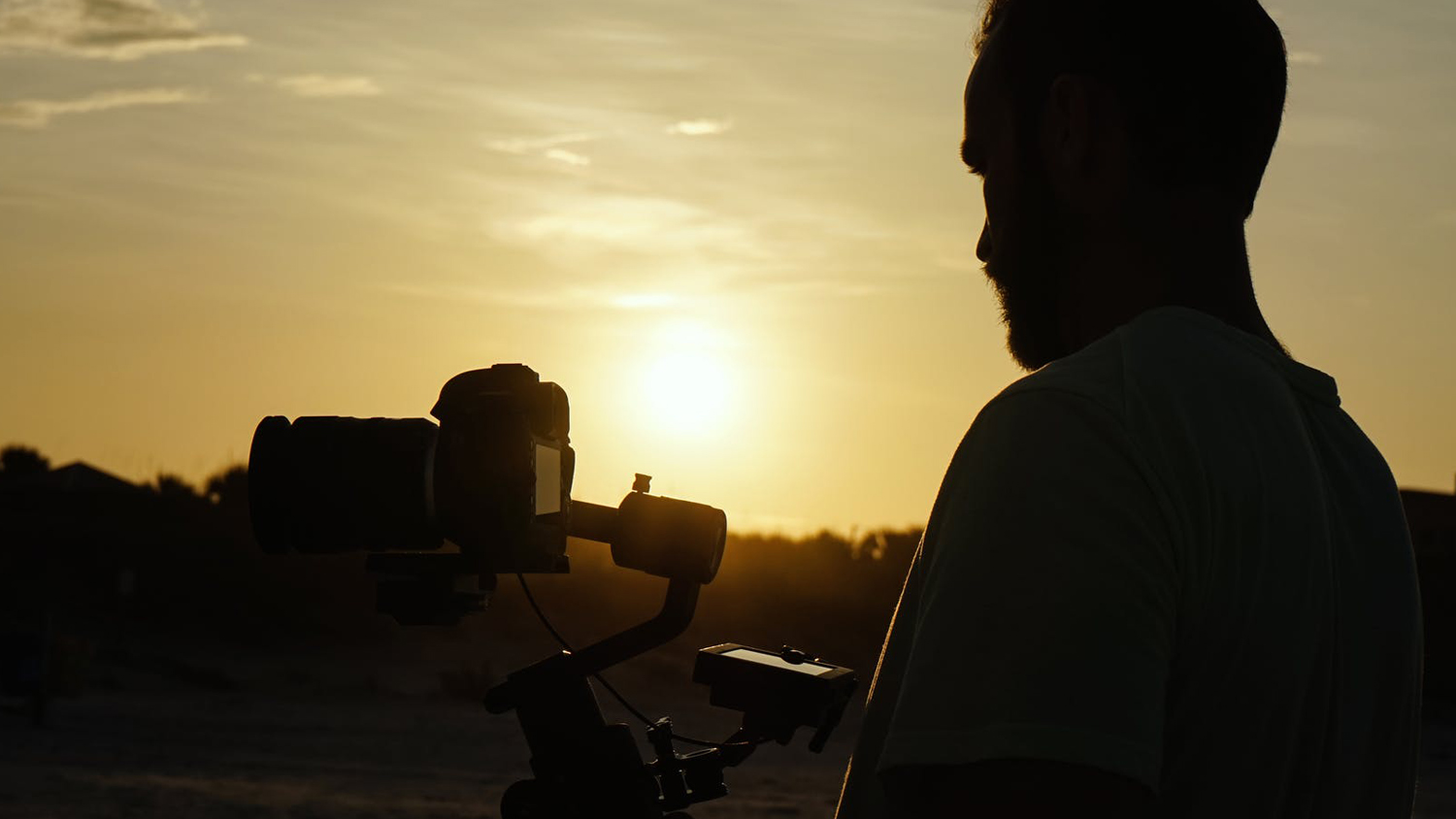 During 2019 and part of 2020, in both Puerto Vallarta and Riviera Nayarit were filmed TV series produced by Netflix and Apple TV+, some of which will be released this year.

· The Mosquito Coast
This TV series is based on the 1981 novel of the same name written by Paul Theroux. Starred by Melissa George, Gabriel Bateman and Justin Theroux, the story is a gripping adventure and character drama following the dangerous journey of a radical idealist and brilliant inventor who moves his family through Mexico when he suddenly finds himself on the run from the United States government.

In addition to Puerto Vallarta and Riviera Nayarit, this production included recordings in Guadalajara and Zapopan. World premiere is scheduled for April 30th, 2021 via Apple TV+, with episodes airing every Friday.

· Defending Jacob
This thriller is based on a novel of the same name published in 2012 by William Landay. Starred by Chris Evans, Michelle Dockery and Jaeden Martell, it is about the life of a family that goes into crisis when the son is accused of murdering a classmate.

With recordings made between Puerto Vallarta and Nuevo Vallarta, this TV series was released in April 2020 through Apple TV+. Currently all 8 episodes of the first season are available.

· Stockton
The history of this TV series is full of adventures and vicissitudes, where an American family seeks that ideal place where the world can be better, while traveling our country from north to south.

This production included recordings in different cities in the north and south of our country, as well as in Puerto Vallarta, Bahía de Banderas, Bucerías and Guadalajara. Its premiere, yet to be confirmed, will be through Netflix.

In this way, the beauty of the natural settings, the facilities granted for the logistics of the productions and the renowned hospitality of our destination are determining factors in attracting film crews to this paradisiacal corner of the Mexican Pacific.

As part of the “Tinta y Pigmento” project, the mural '13 Flores' by the artist Adrián Takano was...
Jorge Chávez
399 views
Art & Galleries