30 Cruise Ships are Docking in Puerto Vallarta During January 2023 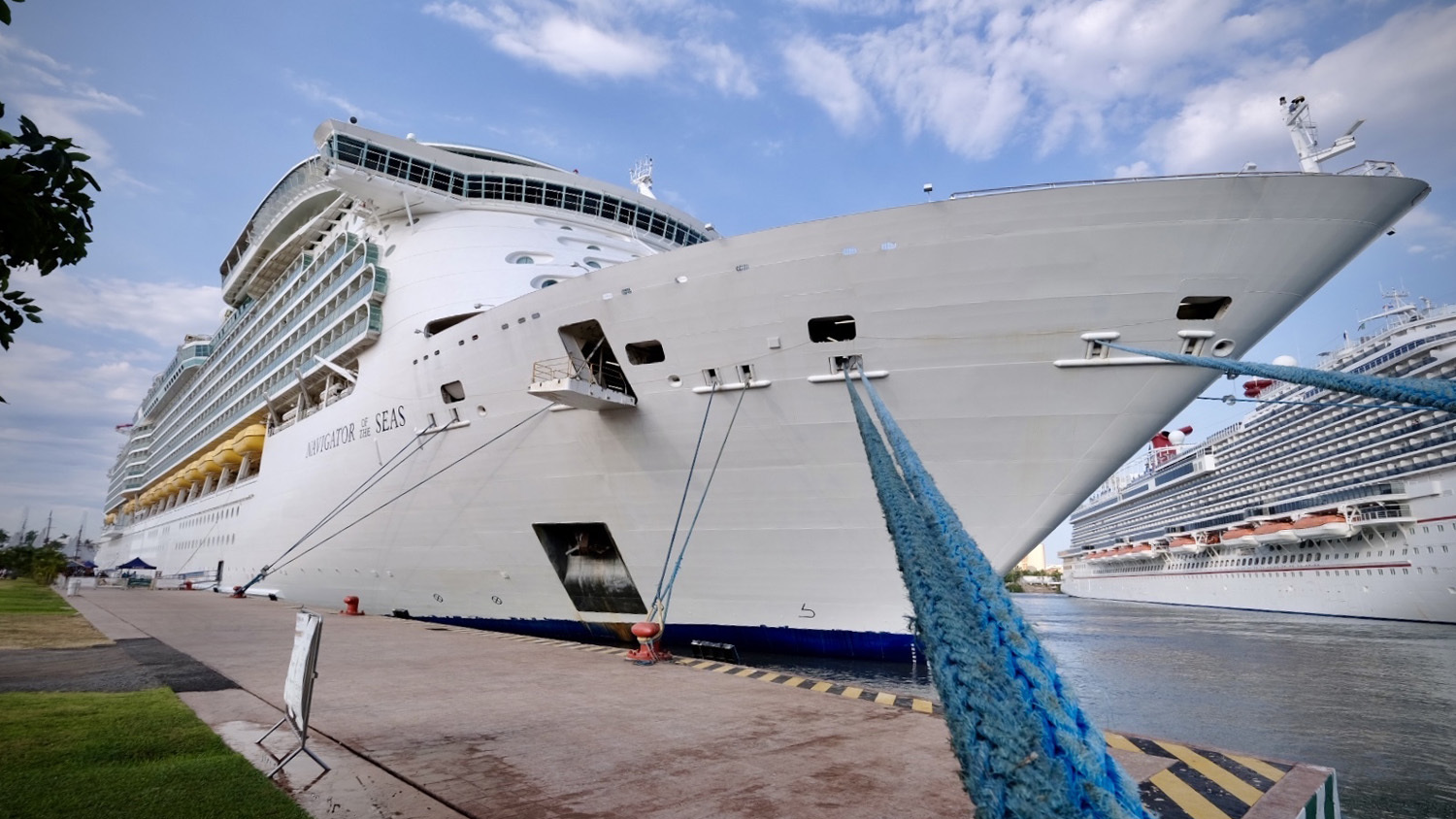 During this month, our destination will welcome 30 cruise ships. On Monday of this week, the Discovery Princess arrived. On Tuesday, the Norwegian Jewel, the Navigator of the Seas and the Norwegian Joy arrived. On Wednesday, the Carnival Panorama and Koningsdam arrived.

Two double arrivals are scheduled for the penultimate week: the Zaandam and Navigator of the Seas on Tuesday 24th; and the Carnival Panorama and Discovery Princess on the 25th.

To conclude, the Norwegian Bliss will arrive on January 30th and the Carnival Panorama and the MS Poesía will visit Puerto Vallarta on January 31st.

The Administration of the National Port System (ASIPONA) has announced that at least 200 cruise ships will arrive at the Puerto Vallarta maritime terminal this year, bringing an estimated of 350,000 passengers and more than $40 million dollars to the city.

Day of the Dead: History and Tradition

Day of the Dead is a celebration that takes place November 1 and 2, in which people pray for and remember...
Jorge Chávez
310 views
Specials