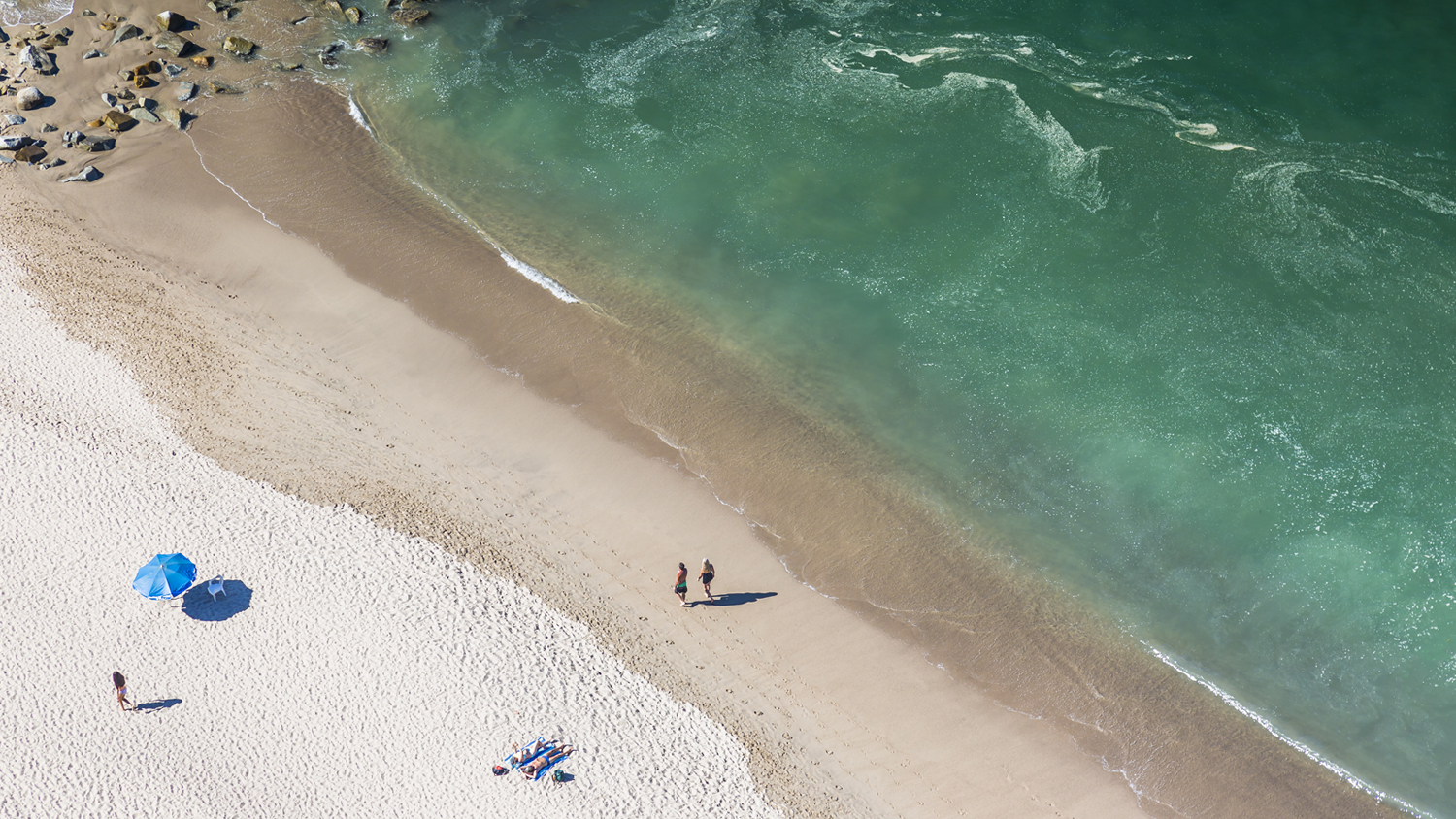 During this week, Palmares, Camarones, Tranquila (in front of the Sheraton Buganvilias Resort & Convention Center) and Oro beaches were rewarded with the Blue Flag certification.

On August 16th, 2022, a commemorative ceremony was held in which representatives of the various sectors and government departments were present. During the event, the blue flags were delivered and set up, which represent that Puerto Vallarta has four competitive beaches at national and international level.

“The Blue Flag certification represents a commitment to cleanliness between beach users and the environment,” said Joaquín Díaz, executive director of the Foundation for Environmental Education.

Blue Flag is an international certification that recognizes the excellence in services, security, environmental management and quality in beaches and marinas. According to the Federal Tourism Department, Mexico has 97 Blue Flags distributed in 14 municipalities around nine states.

Retrovisor is an exhibition that shows part of the Puerto Vallarta’s history through out cultural events...
Jorge Chávez
333 views
What to Do