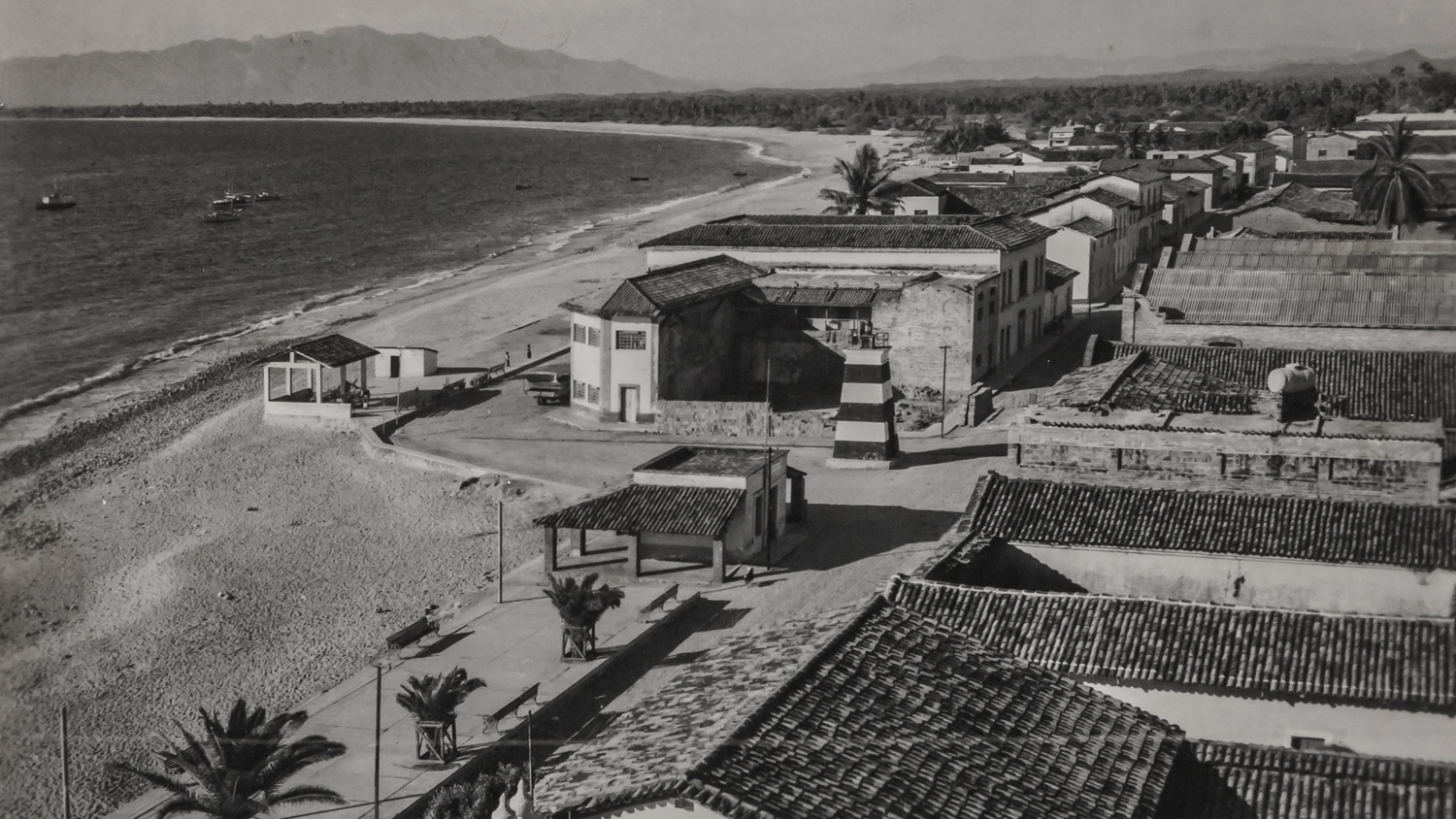 Although Puerto Vallarta is a tourist destination of great tradition, it has always had that air of glamour. It is possible that this strange combination is the result of the diversity of actors that have participated throughout its history.

For this reason, the editorial staff of Vallarta Lifestyles collected some historical facts about Puerto Vallarta, which, without a doubt, were fundamental to creating the top tourist destination that it is today. Find out more about them! 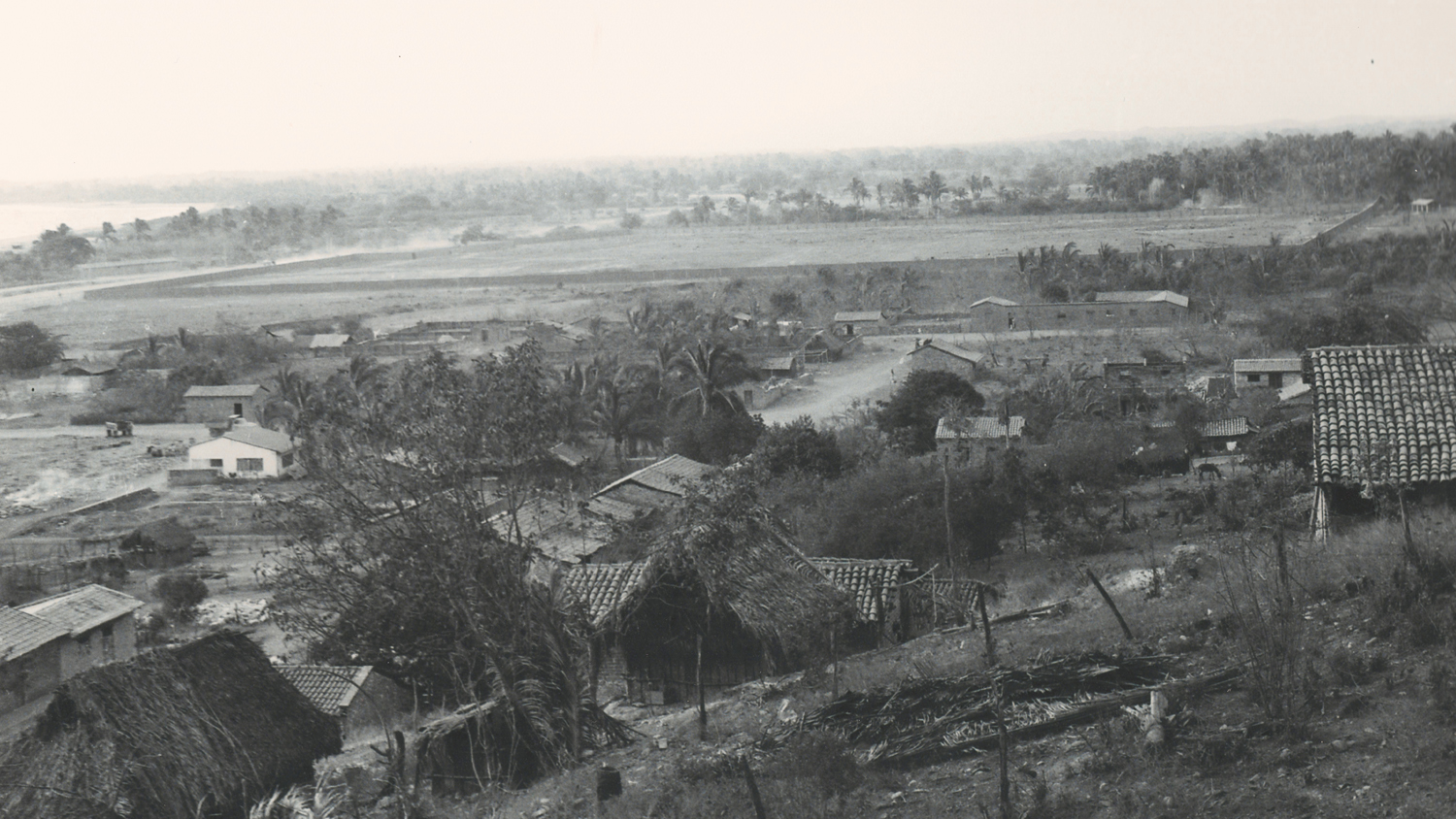 2. Discovered in 1525 by Francisco Cortés de San Buenaventura, the Banderas Bay is the deepest (900 meters) and longest (42 km) in Mexico. Its dimensions make it the second largest in North America and the seventh largest in the world. 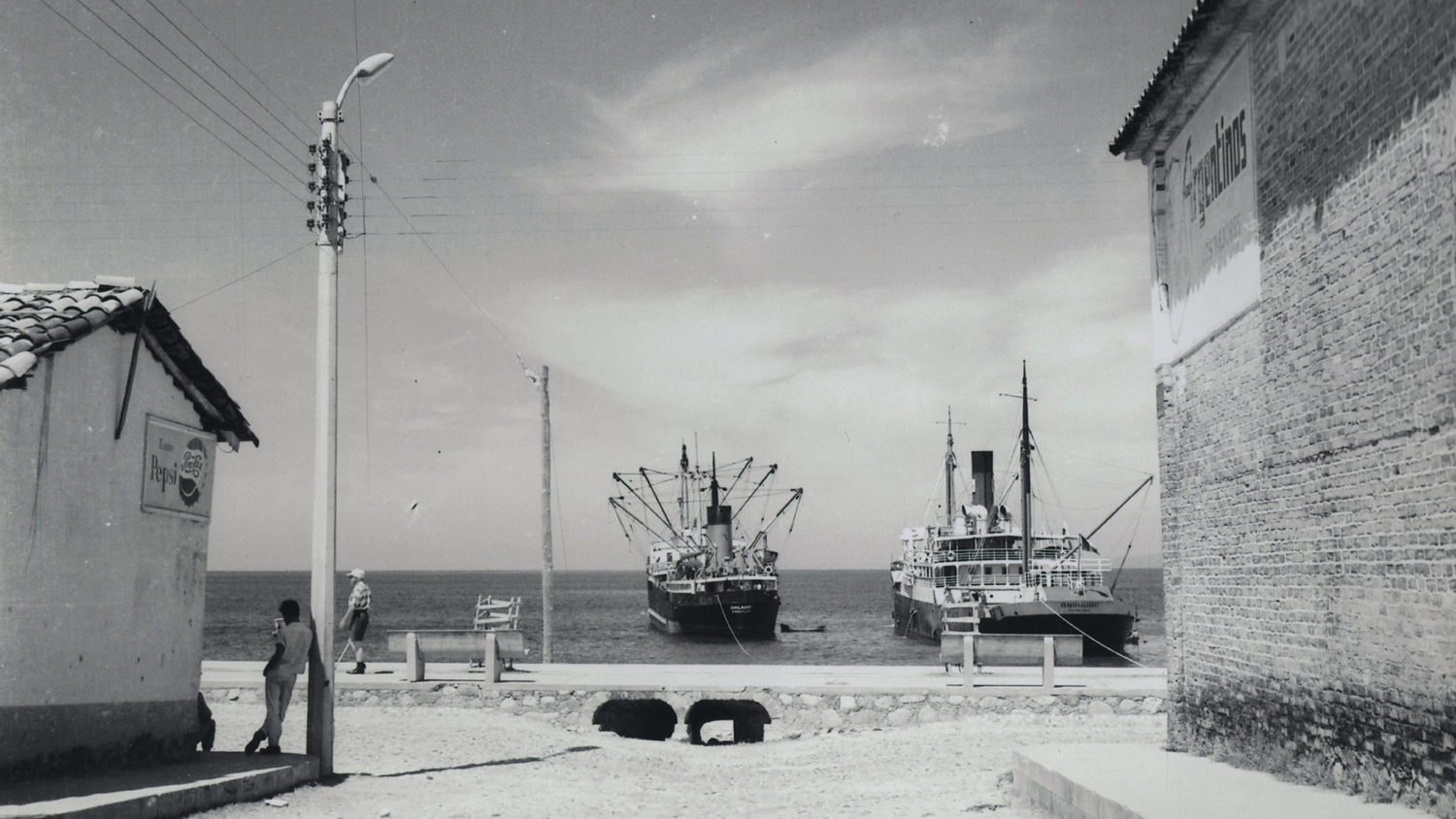 3. In the 1920s, Puerto Vallarta received its first large-scale foreign trade incursion when the US export company Montgomery Fruit Company established itself in the region by purchasing extensive land for banana plantations in today’s Ixtapa area. 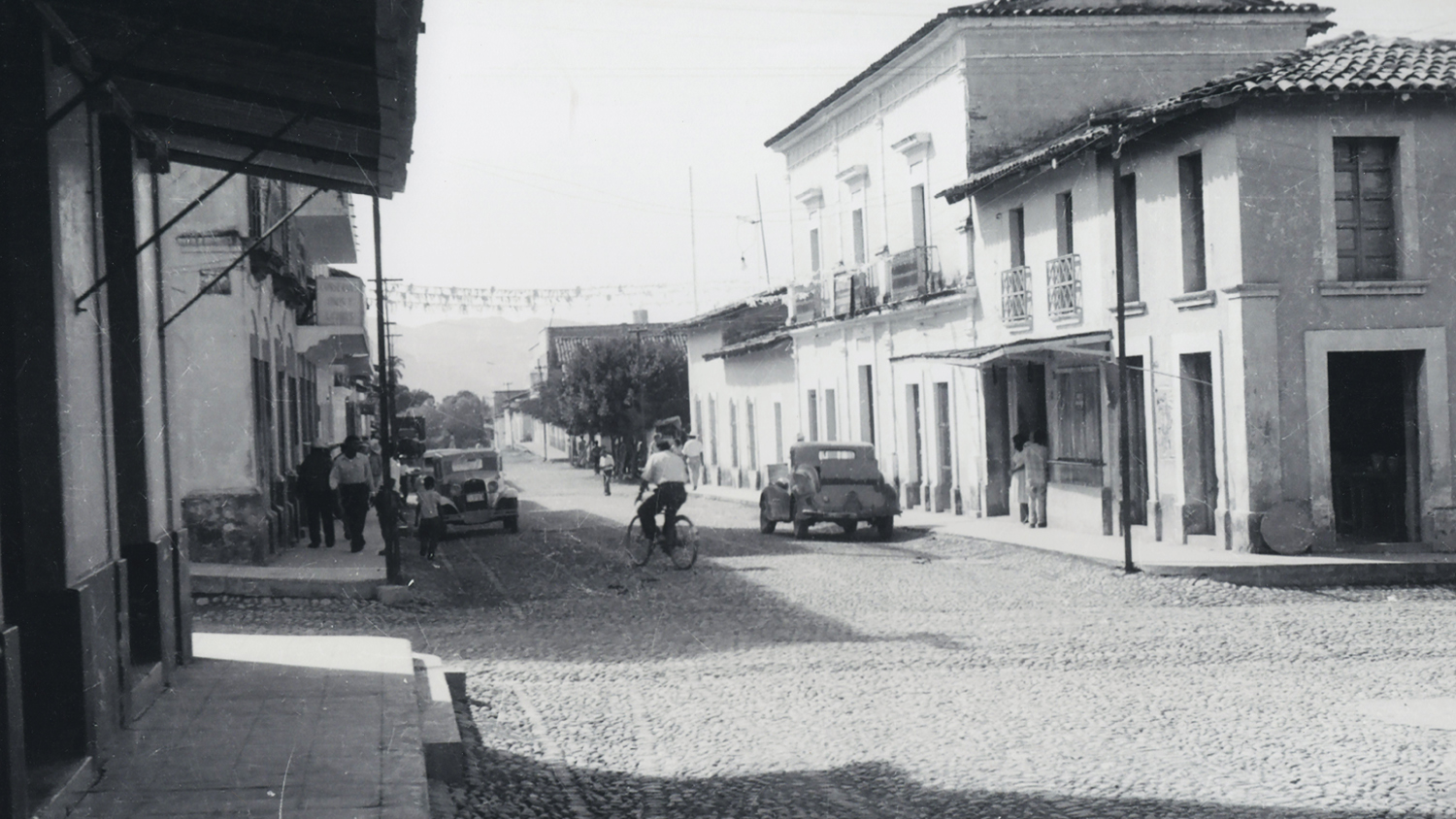 4. In the 1930s, attracted by the great natural beauty of this still hidden jewel, the first foreign and national visitors began to arrive. 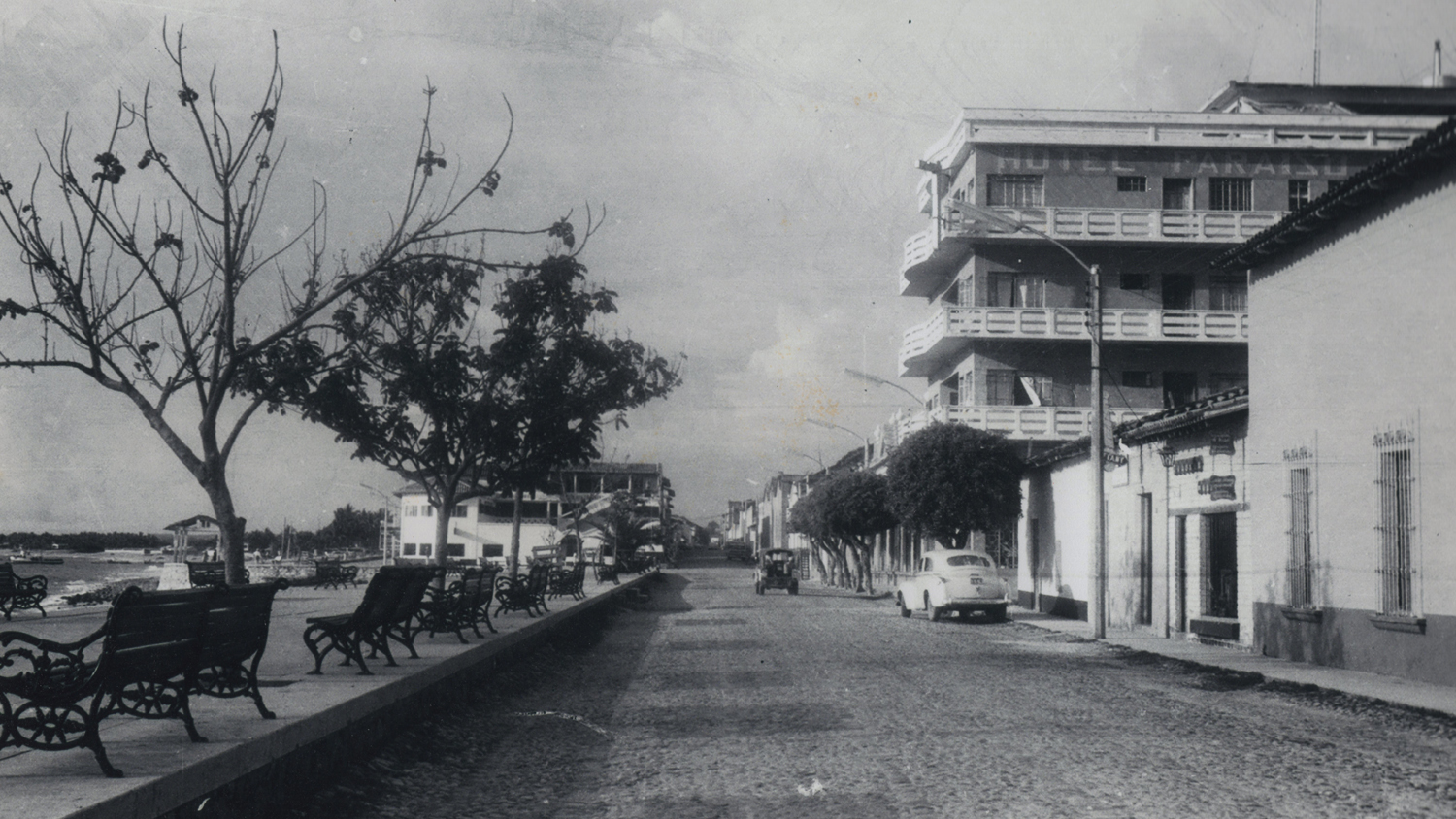 5. During the 1950s, the first visionary builders came to this place of great potential and began constructing the first houses for foreigners to the south of the Cuale River, thanks to the fledgling commercial flights that began arriving at a runway located on the outskirts, near the current Palo Seco neighborhood. 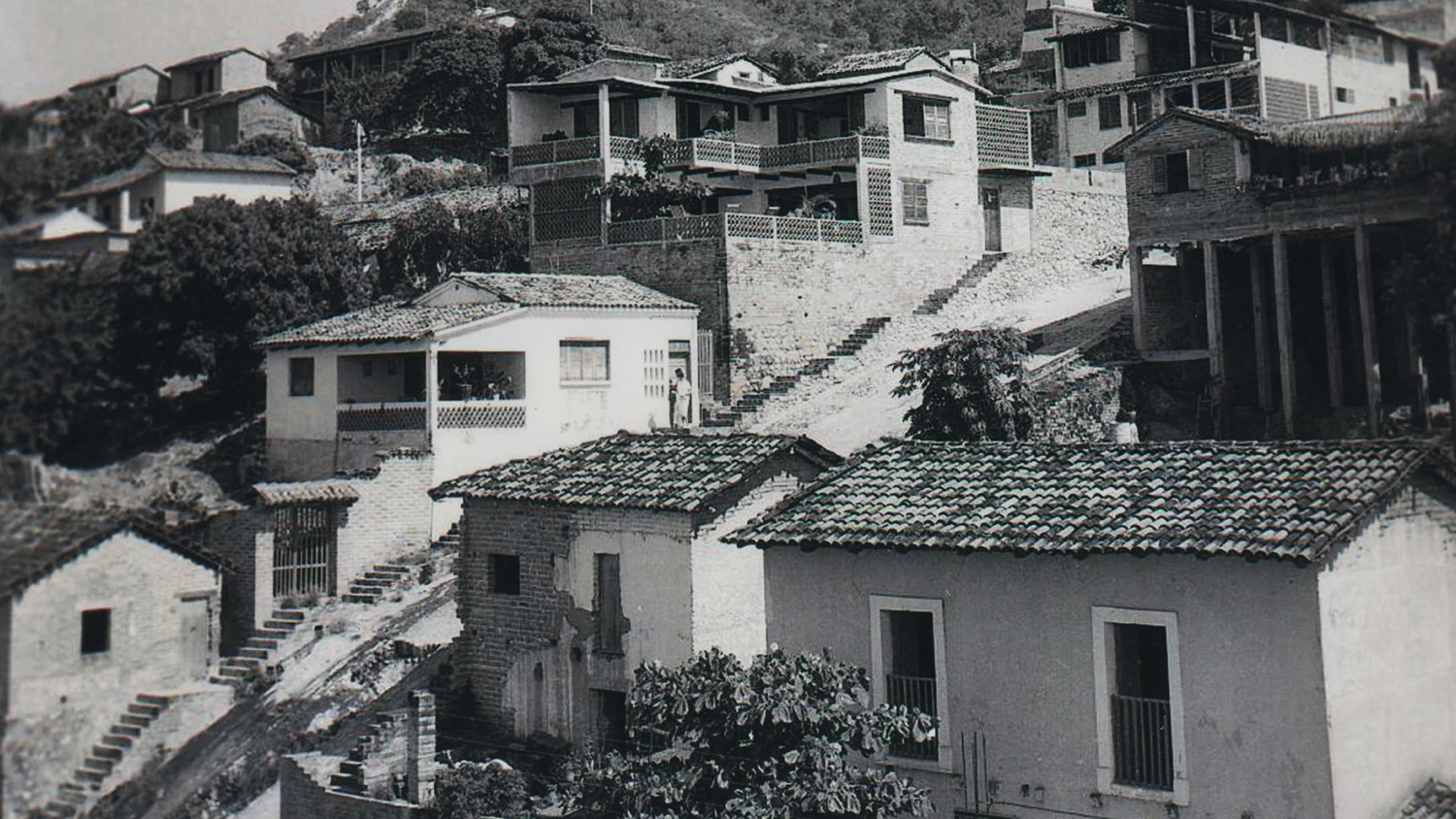 6. The first tourist boom occurred in the 1960s, with the film The Night of the Iguana, which brought more publicity for Puerto Vallarta due to its lead actor Richard Burton and megastar Elizabeth Taylor, who for years chose this place as their vacation home, placing it on the map for the world’s jet set.

If you want to know more historical facts about the founding of Puerto Vallarta and discover how it has evolved, we invite you to visit the digital version of the Vallarta Lifestyles April-June 2018 edition, whose special was dedicated to commemorating the first centenary of our destination.

A special thanks to Óscar Rosales Rodríguez for his contribution with the photographs for this article.

Dorada Beach: To Go for a Run and Exercise

The beach that borders Puerto Vallarta’s Malecón is called Dorada Beach, a favorite among residents and...
Danya Soto
686 views
Specials

Located on the side of the road leading to Punta de Mita, La Lancha Beach is one of the best spots in Riviera...
Danya Soto
318 views
Specials