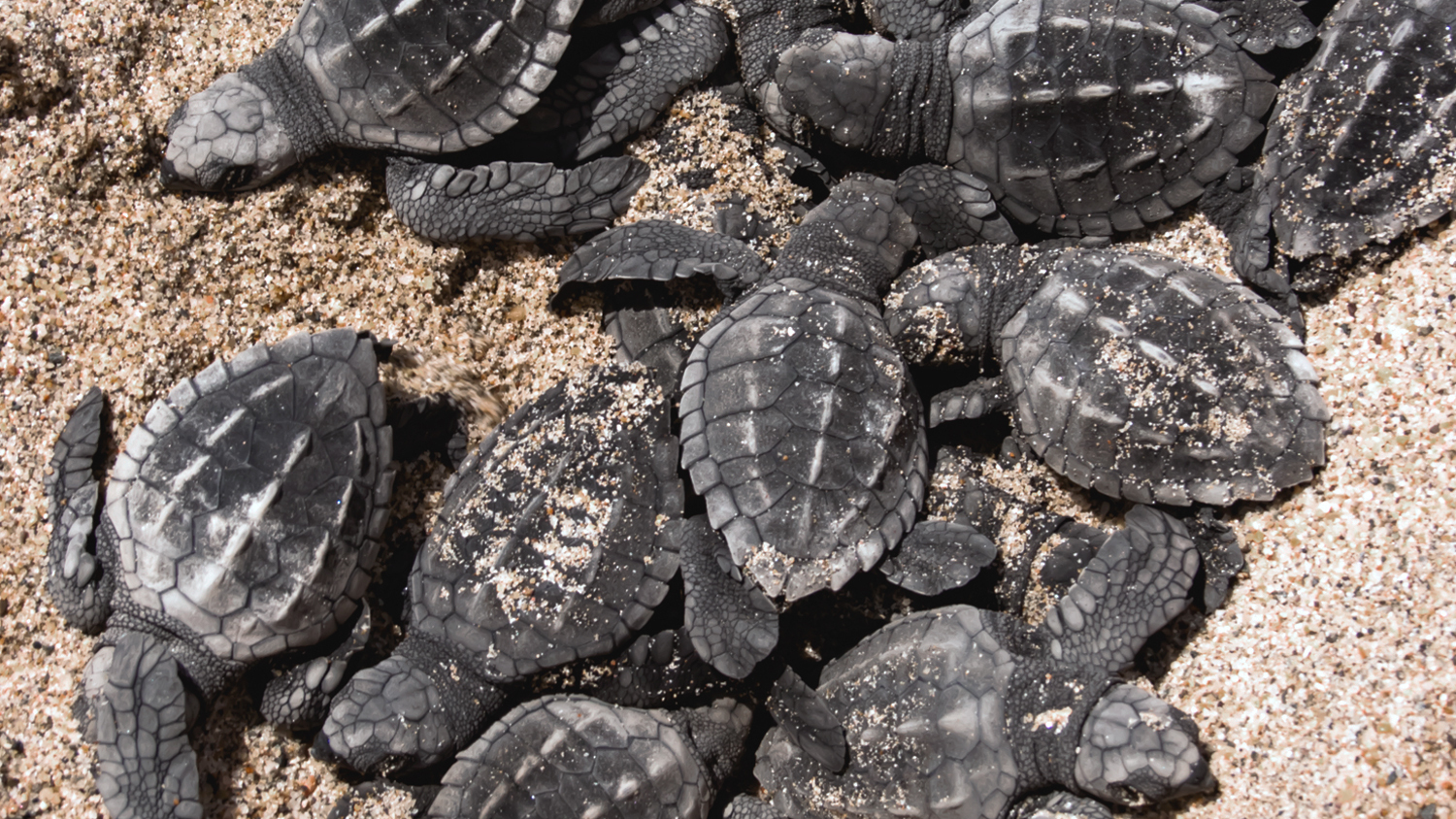 Elements of the Patrulla Verde, in coordination with the staff of Ecología Municipal, work together to protect this species by safeguarding the nests and rescuing turtles in vulnerable situations.

Biologist Idelfonso Ramos, supervisor of Environment, pointed out that this free event was attended by about 100 people, mostly children who witnessed and participated in their release.

Even with these actions, it is important to create awareness among the residents and visitors of the destination to avoid harming the adult turtles that come out to lay their eggs, so there are instructions to continue with the nightly tours of the beaches and to respond to reports in a timely manner.

Lo de Marcos is a Riviera Nayarit's micro-destination where you can find a natural estuary, home to a...
Jorge Chávez
336 views
Specials

When you visit Puerto Vallarta, even though everything will be fine, it is always a good idea to have...
Jorge Chávez
889 views
Specials