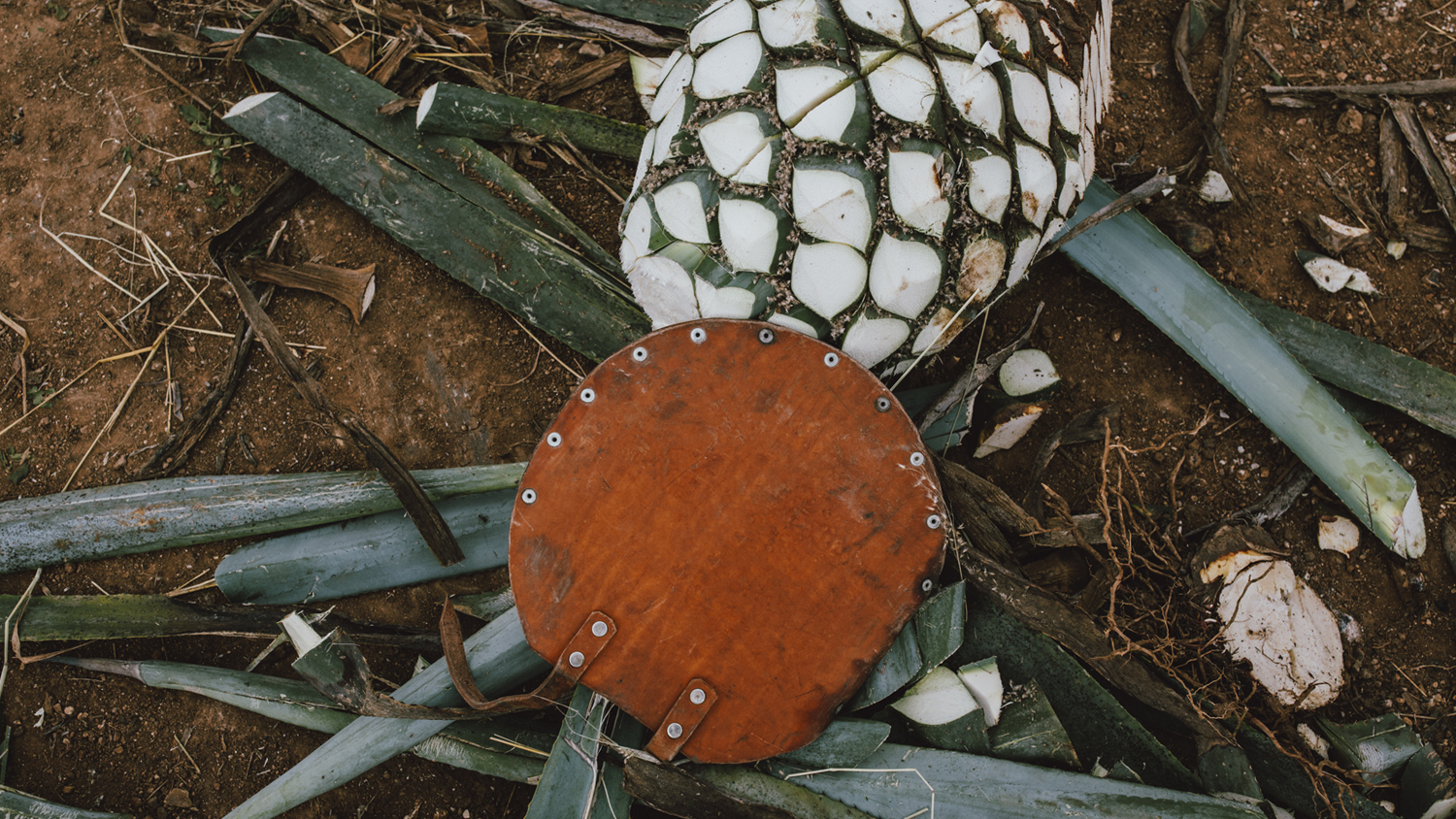 From May 13th to 15th, 2022, Puerto Vallarta will host the 5th edition of Damajuana · Festival de Raicilla, an ideal event to experience and taste raicilla, a distillate made by hand in the Jalisco region.

For starters, raicilla is a drink that may not be as popular as tequila or mezcal, but it has a growing following.

There are two types of raicilla that have distinctly different flavors due to the geographical region of origin and the agaves that are used for their production: Raicilla de la Costa, which is made from the Angustifolia How and Rhodacantha agaves; as well as the Raicilla de la Sierra, which is made with the Maximiliana, Inaequidens Koch and Valenciana agaves.

You can learn more about this elixir at the Damajuana · Festival de Raicilla, an event that will take place in front of the Vallarta Institute of Culture on the Rio Cuale Island.

This three-day cultural event will feature tastings, talks and documentary screenings, as well as live music and a tropical party. 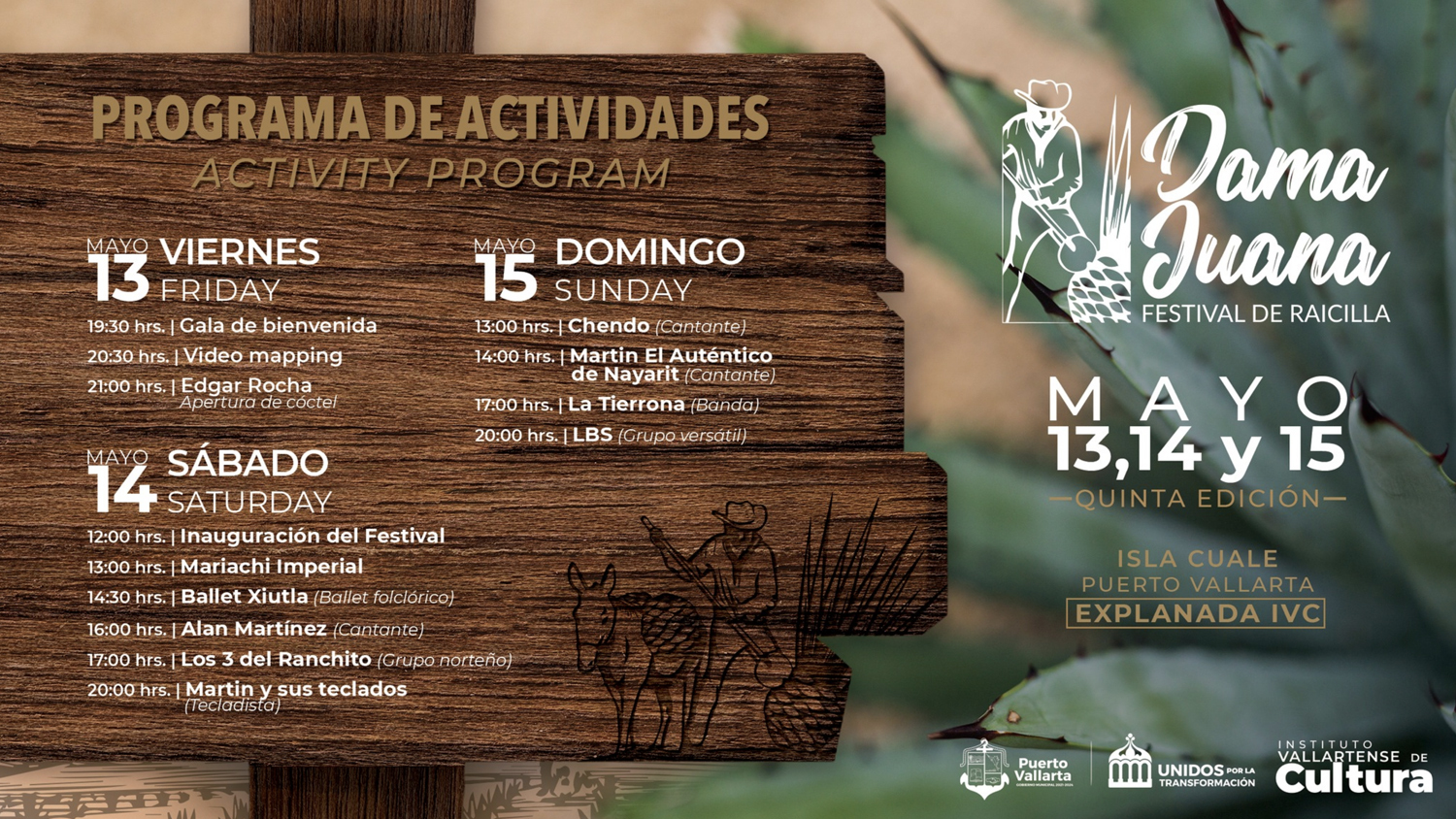 On the corner of Josefa Ortiz de Domínguez and Juárez streets, there is a mural in pastel tones created by...
Jorge Chávez
95 views
Specials

The second annual edition of the Nuestro Orgullo festival will take place from May 20th to 23rd, 2022.
Jorge Chávez
361 views
Events

Carl Timothy
President
Timothy Real Estate Group
“We have been clients of Vallarta Lifestyles since 1999, the year in which we arrived to this destination. Back then, it was the only publication where you could really do local marketing. These days, in spite of the arrival of new technologies, we keep advertising, because it is a really important complement for our marketing strategy.”
Vallarta Lifestyles Picks