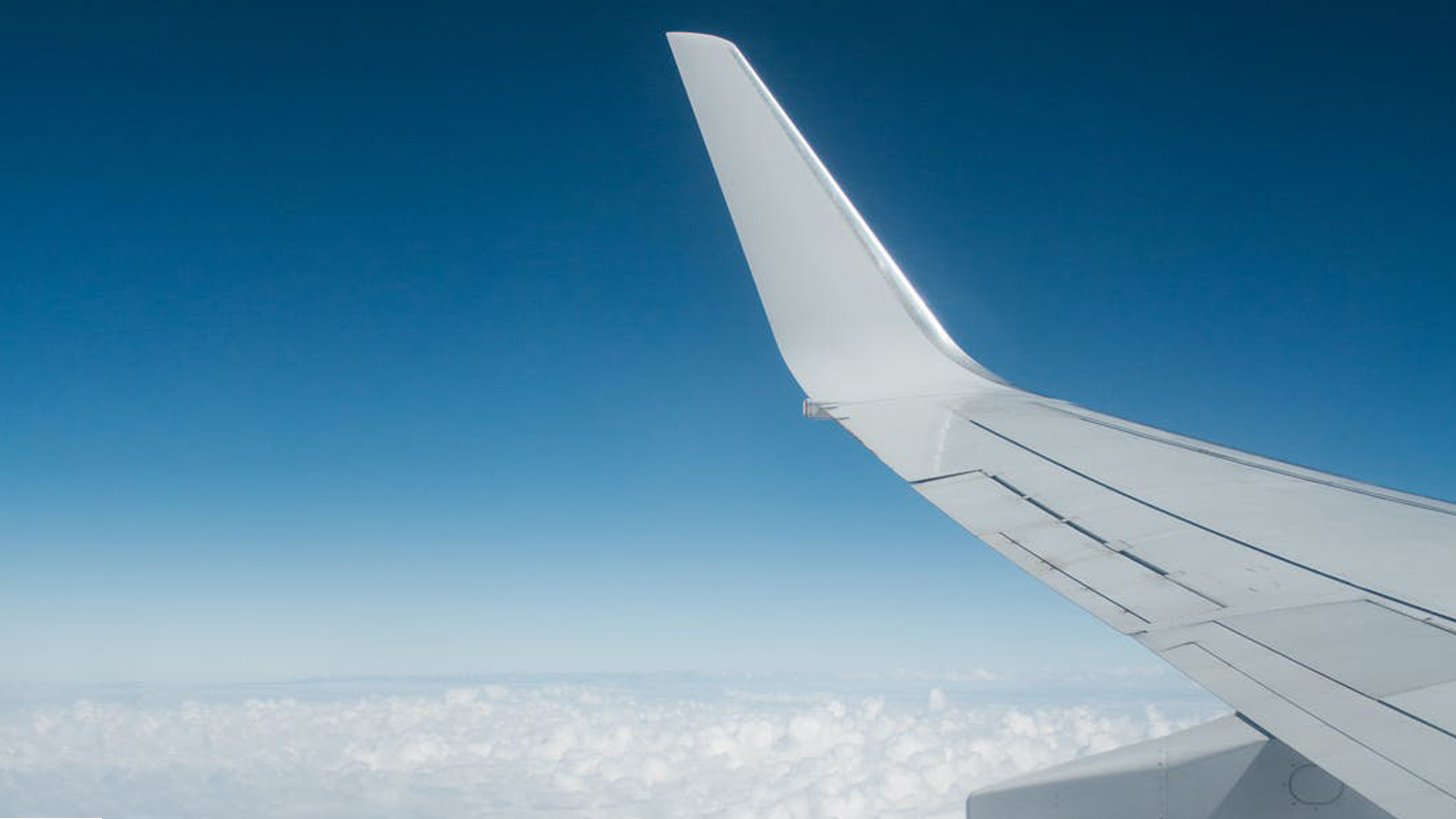 Since last June, 2020, 11 national and international commercial airlines have gradually activated their operations at the Puerto Vallarta International Airport.

According to GAP (Grupo Aeroportuario del Pacífico, in Spanish), the domestic companies that have reactivated operations during the end of the first half of 2020 are: Aeroméxico, Interjet, Volaris, Aeromar, Viva Aerobus, TAR and Magnicharters. Meanwhile, American companies are: American Airlines, Alaska Airlines, Delta Airlines and United Airlines. Also, from October, the low-cost line Southwest Airlines will begin to fly.

As a result, the connection has been reactivated with the following Mexican cities: Mexico City, Tijuana, León, Guadalajara, Monterrey, Aguascalientes and San José del Cabo, as well as in the following American cities: Phoenix, Los Angeles, San Francisco, San Jose, Dallas and Houston. It is expected that routes and frequencies will gradually increase.

In addition, both the airport and the airlines are following protocols and sanitary measures endorsed by local, national and international authorities.

These hotels are classified based on their superior service and facilities, and adherence to specific...
Jorge Chávez
468 views
News