Airlines Increase Routes and Frequencies to Vallarta · Nayarit During November 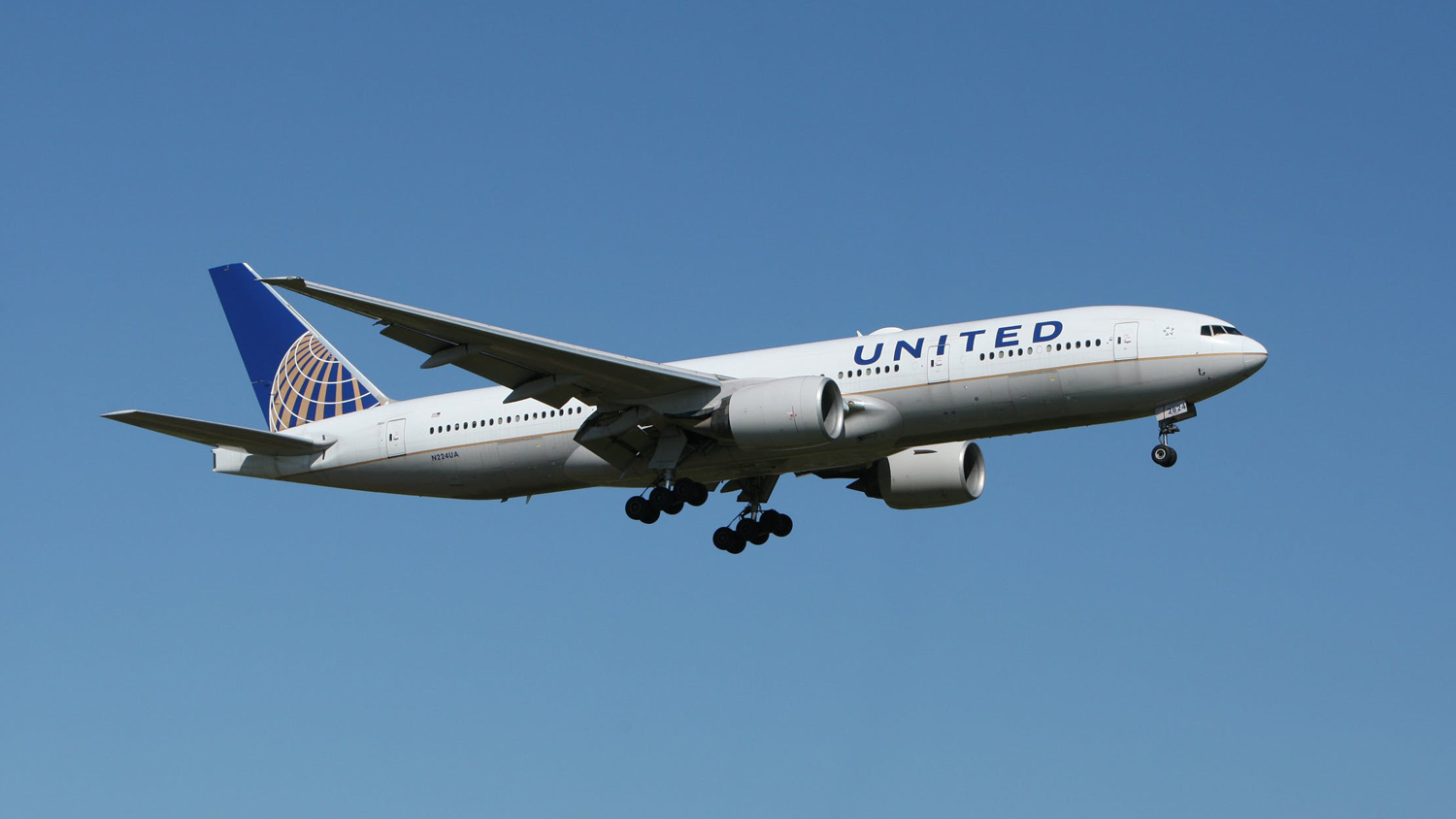 During November 2020, the Puerto Vallarta International Airport will welcome 1,132 flights in total, which represents an increase of 21% over October’s numbers.

Grupo Aeroportuario del Pacífico (GAP) announced that 15 airlines (five domestic and ten international) will come to our destination and will be done an average of 42 flights per day.

American Airlines will offer two more frequencies on its Dallas-PVR route and one additional frequency on its Phoenix-PVR route, for a total of 148 flights during the month.

Likewise, Southwest Airlines added two frequencies from Phoenix for a total of nine and is keeping seven flights on its Houston-PVR route. It is estimated to have 64 flights in service by the end of the month.

United Airlines (which connects the cities of Chicago, Houston, Newark, Denver, San Francisco, and Los Angeles) will be adding the most frequencies in one week at 21, for a total of 216 flights per month.

The rest of the flights contemplated to come to Puerto Vallarta and Riviera Nayarit during November 2020 are distributed between Canadian and Mexican airlines.

Everything You Need to Know Before Traveling to Vallarta · Nayarit

There are a few things that should be taken into account when planning a trip to our destination during these...
Jorge Chávez
1,315 views
Specials