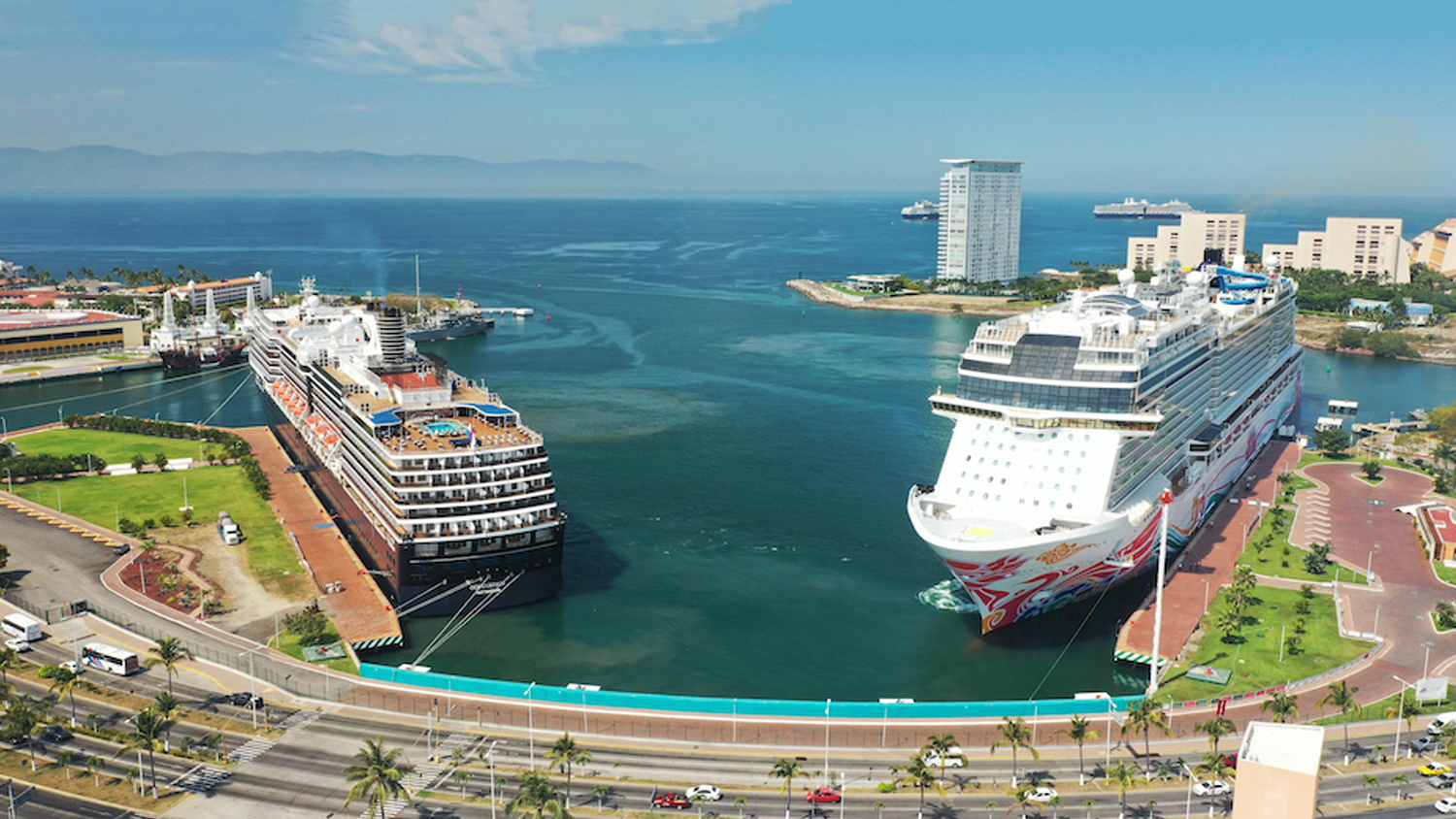 The SCT (Secretaría de Comunicaciones y Transportes, in Spanish), with the support of the Embassy of Mexico in the United Kingdom, incorporated Puerto Vallarta’s API and other high-level Mexican ports to the Declaration of the Members of the Port Authorities Roundtable (PAR), which was led in the Republic of Singapore.

Through a videoconference called by the maritime and port authority of the Asian country, an updated list of countries whose ports have declared their support to remain open and collaborate closely, sharing best practices and applying the corresponding sanitary measures, was announced.

Thus, Mexico was added to the list of 33 countries that guarantee operations at their ports without interruption.

Additionally, our country shared best practices with the rest of the nations including the Humanitarian Bridges Program, which has been a success due to the seriousness, responsibility and solidarity with which it has been implemented, considering that from March to May 2020, our port has allowed the arrival of 15 cruise ships to disembark 1,836 people from different nationalities (between passengers and crew), who, after complying with the health protocols, were able to return to their country of origin through the Puerto Vallarta International Airport.

During the meeting, the International Maritime Organization (IMO) announced that more than 80 percent of goods, worldwide, are transported by sea.

The Puerto Vallarta municipal government has released some guidelines to enjoy a visit to the beach safely.
Jorge Chávez
1,405 views
What to Do