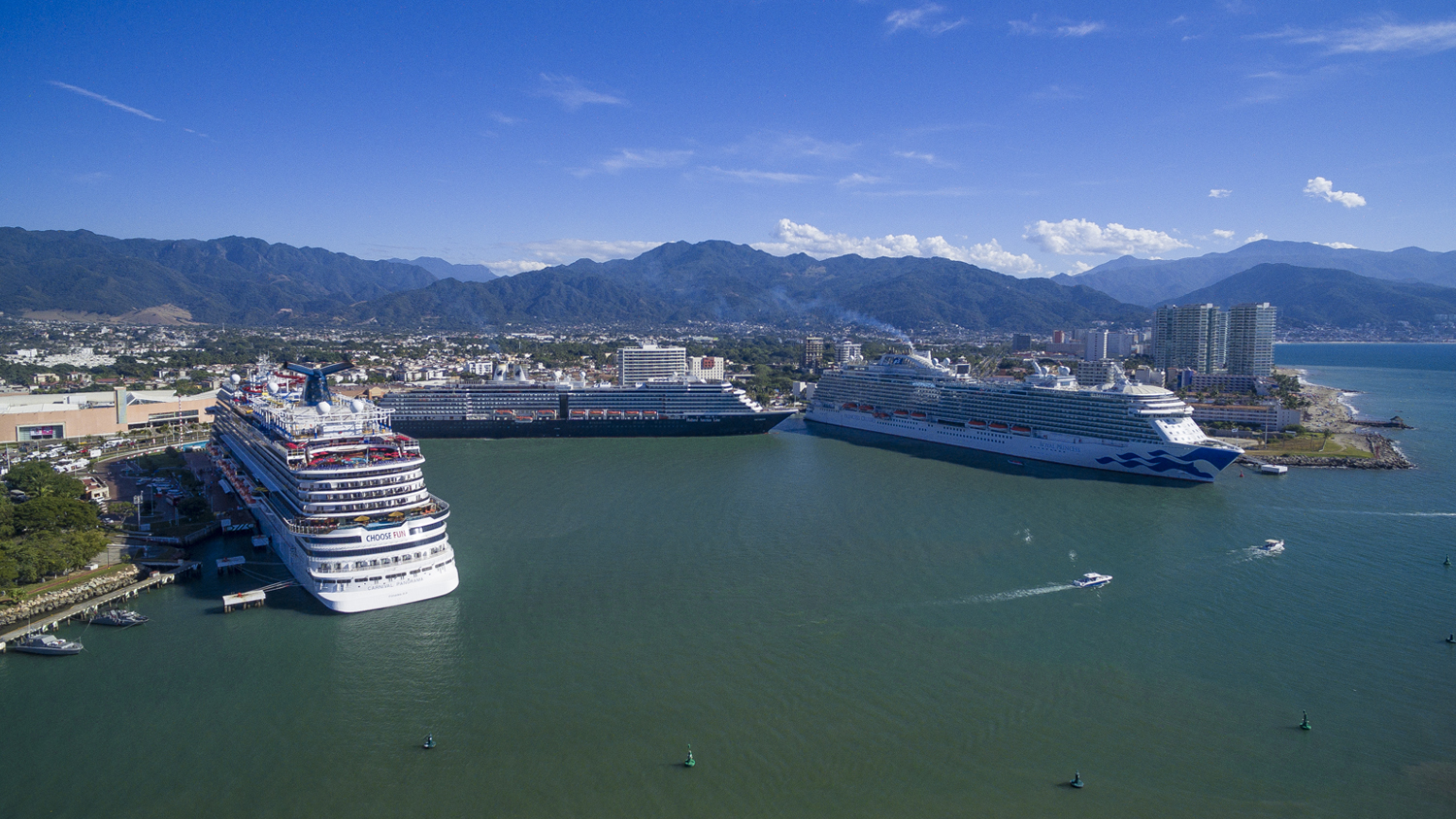 Mexican ports, including the API (Administración Portuaria Integral, in Spanish), are ready to receive cruise ships with visitors again, as long as the protocols and regulations established by the health authorities are complied with.

This was stated by Fernando Bustamante Igartúa, general director of Puertos, during the videoconference “El Regreso de Turismo de Cruceros en México” (“The Return of Cruise Tourism in Mexico”), where he said that in the first half of 2020, 863 cruise ships arrived in Mexico with almost 2.3 million passengers.

Likewise, he stressed that, as a regulation to safeguard human rights, during the confinement was implemented the Humanitarian Bridges program at national level, in which 2,383 crew and passengers were safely repatriated.

Among other participants, the videoconference was attended by Jennifer Marmanillo, director of Itinerary Planning for Norwegian Cruise Line; Carlos Estrada, director of Commercial Operations for Carnival Corporation and Sean Treacy, senior vice president of International Sales for Royal Caribbean International.

Launched in April 2020, this initiative was joined by renowned chefs from all over Mexico.
Jorge Chávez
166 views
Food & Drinks

This culinary event will take place from October 29th to 31st, 2020 with a hybrid (face-to-face/virtual)...
Jorge Chávez
318 views
Events