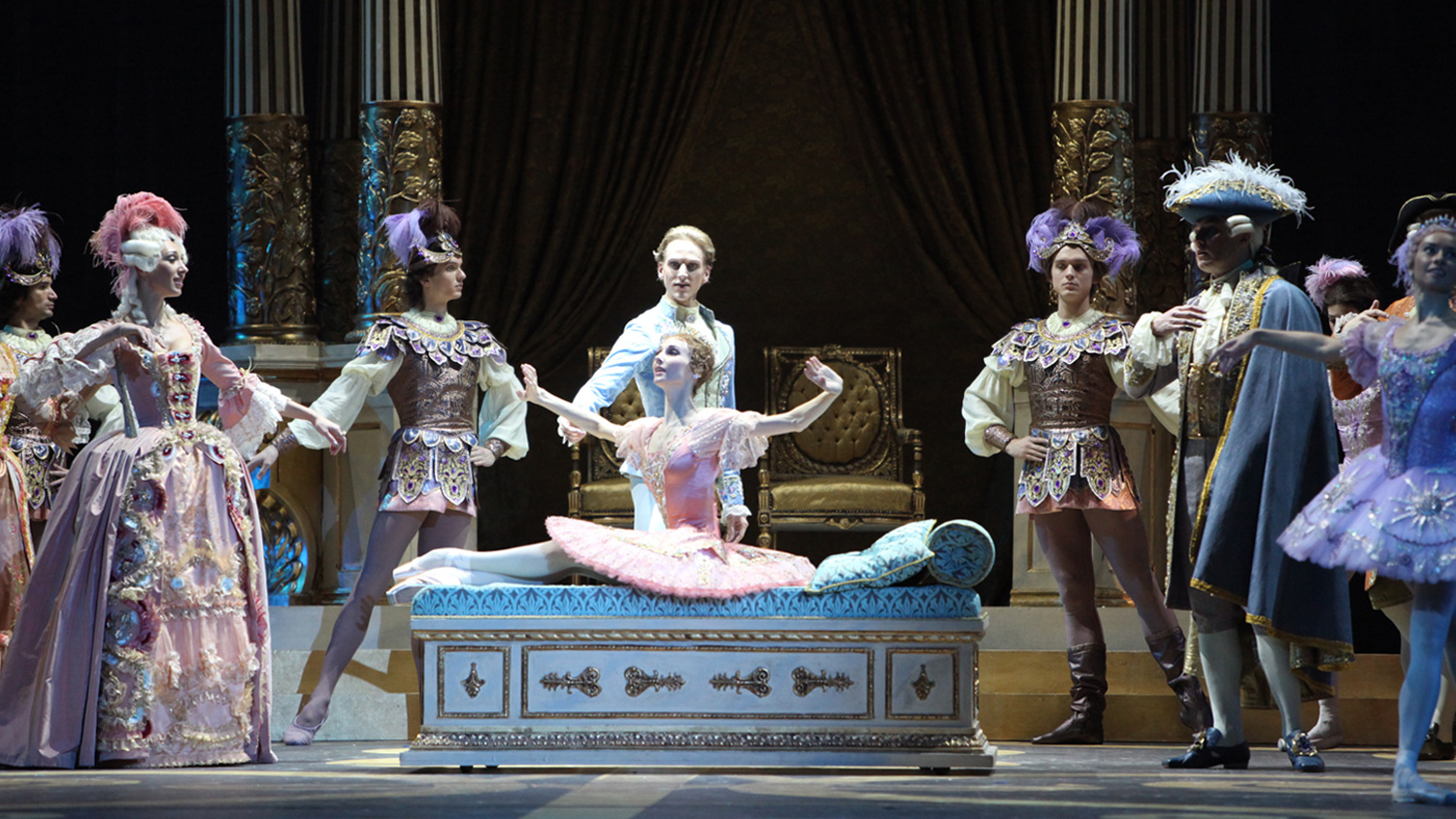 Teatro Vallarta announced the arrival of the Bolshoi Ballet of Belarus to Puerto Vallarta. The dancing company will be performing the piece ‘The Sleeping Beauty’ this coming Friday, March 1, at 8:00pm at the venue located in El Centro. With more than 40 dancers and under the artistic direction of Valentin Elizariev, the ballet is based on the eponymous fairy tale written by Charles Perrault and the Grimm brothers, and features original music by Tchaikovsky. On the other hand, Marius Petipa and Ivan Vsevolozhsky were in charge of the choreography.

‘The Sleeping Beauty’ tells the story of Princess Aurora and the spell that led her to sleep until the kiss of her true love. The Ballet Bolshoi version has a very fun ingredient, since it features dancing acts from other tales such as Cinderella, Puss in Boots, The Blue Bird and Little Red Riding Hood, taking the audience to a world of magic and fantasy.

Tickets are already available for purchase at the theater’s box office and website. For more information, call (322) 222-4525.