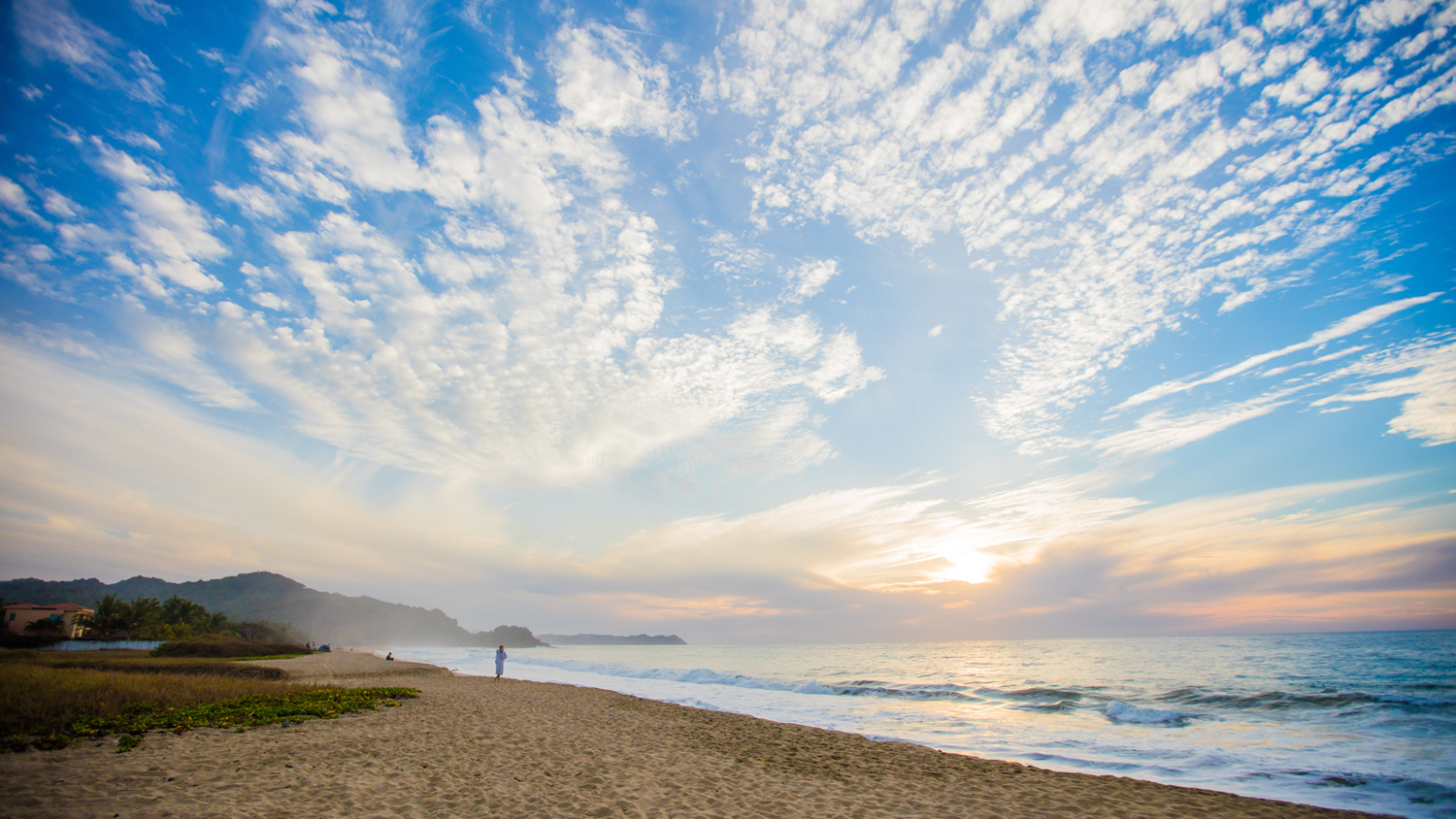 In January 2021, the Government of Canada tightened its measures against COVID-19. At that time, Prime Minister Justin Trudeau announced that all flights to Mexico and the Caribbean would be suspended until April 30th to slow the spread of the disease. However, the suspension was prolonged, and it wasn’t until June 5th that the first flights from Canada resume activities, with one flight a week with WestJet from Calgary to the Puerto Vallarta International Airport. Since then, air connectivity with Vallarta · Nayarit has been gradually restored.

In addition, the ultra-low-cost company Swoop has just announced that it will restart operations on October 5th, with the routes Hamilton-PVR and Edmonton-PVR. Later, on November 3rd, it will resume the Abbotsford-PVR and Toronto-PVR. Finally, on November 4, the Winnipeg-PVR route will be inaugurated.

Air Canada announced that it will resume the Vancouver-PVR route starting on August 1st. Likewise, the Transat company plans to restart its flights from Toronto and Montreal as of November.

Canada represents the second most important foreign market for Vallarta · Nayarit, right after the United States. Canadian tourists are important to our region due to their prolonged stays during the winter.

One of Sayulita’s most charming features is Los Muertos Beach, a small cove protected from the big waves.
Jorge Chávez
388 views
What to Do

Pets Enjoying the Destination: A Sample of Our April-June 2022 Edition