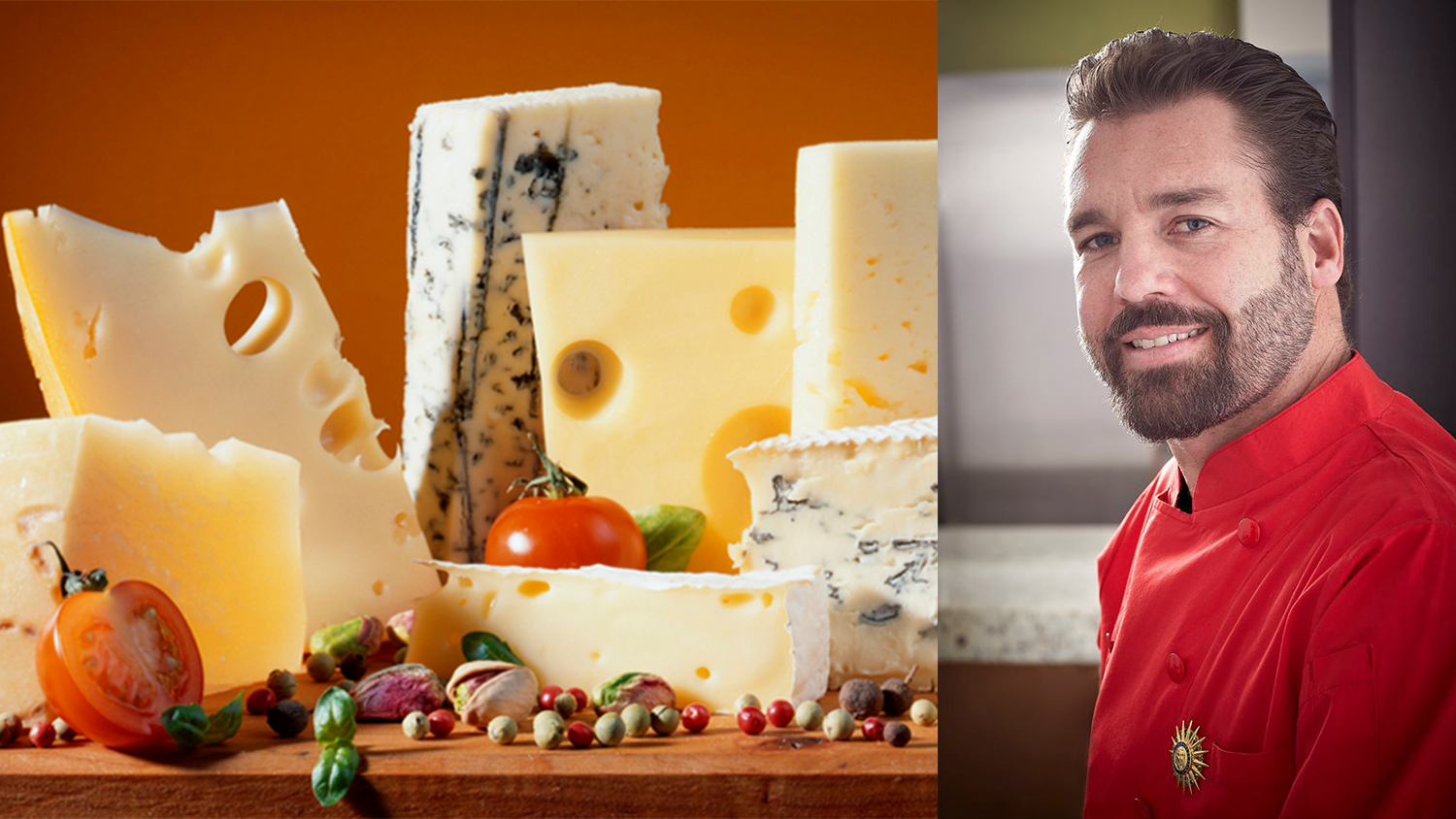 The two sessions were attended by many professionals in the food industry, including executive chefs, suppliers, retailers and managers of the hotel and restaurant industries; who were able to get acquainted with the variety of cheeses from our northern neighbor, as well as new techniques and market trends.

The seminar was organized by the US Dairy Export Council, an association that represents producers, retailers and exporters of dairy products in the United States. At the end of the session, attendees enjoyed a cheese tasting.

“United States has a wide variety of cheeses. There are 600 types, including artisanal cheeses with more than 10 years of fermentation. People tend to think of United States only as a producer of processed cheese but as a matter of fact this sector of the gastronomy is very rich in that country”, highlighted Alejandro Kuri for Vallarta Lifestyles.

Kuri will continue on teaching this seminar in other cities in Mexico such as Los Cabos, La Paz, Toluca and Querétaro. 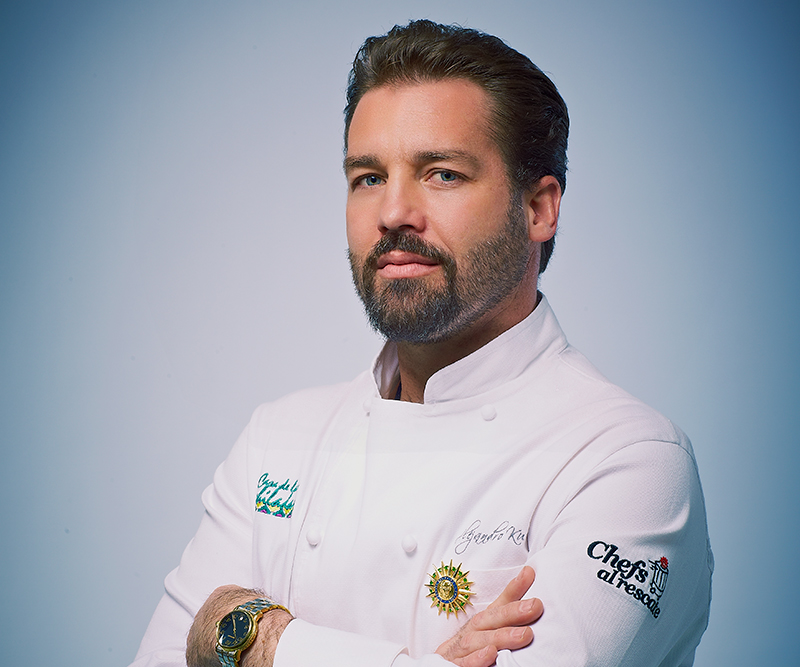 Alejandro holds a degree in Hotel Administration by the Intercontinental University (IUC), where he graduated with honors. He entered the world of the Mediterranean Ethnic cuisine and the Chinese cuisine in the Culinary Institute of America and holds a master degree in Technology and Information by the Cornell University and a master degree on Finances by the ITAM. He also studied Culinary Anthropology at the UNAM.

Kuri is president and founder of “México Patrimonio Gastronómico” (www.mpg.org.mx), created with the aim of promoting Mexican gastronomy around the globe through workshops, seminars, conferences and more activities.

He serves as consulting chef for the US Dairy Export Council, where he advises hotel and restaurant professionals by training their staff. He directs with success his own catering business “Banquetes a Domicilio” and is owner chef and creator of the restaurant concepts “La Casa de las Enchiladas”, “Olivo Restaurante” and “5 B.C”. 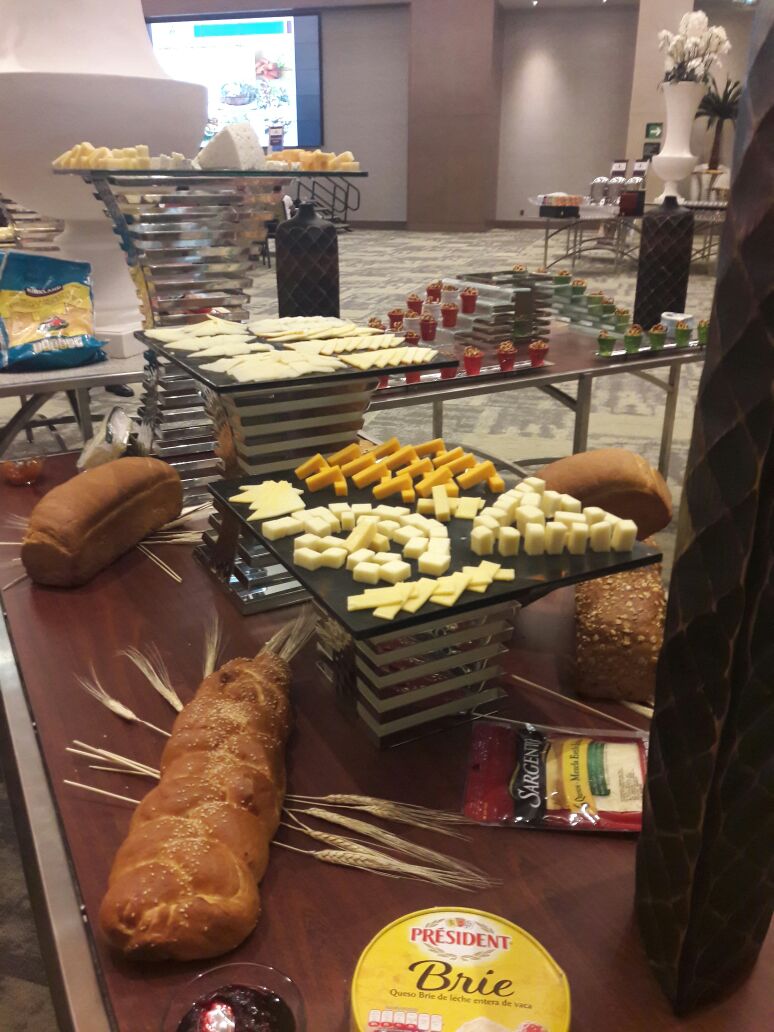 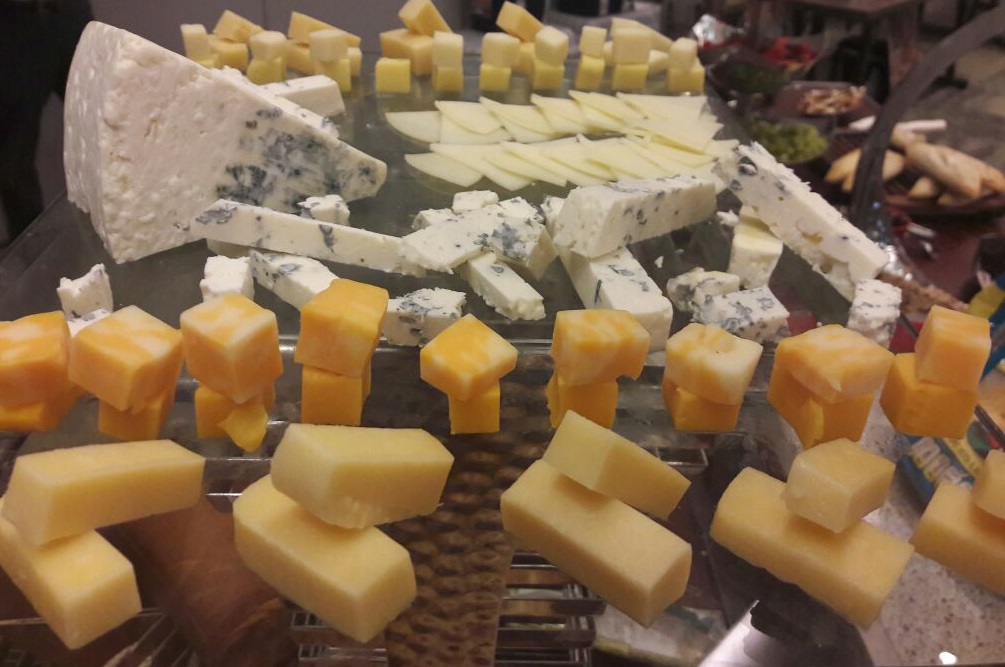